A reposted version of the June 22, 2009 blog originally posted on the RA:APB forums. This trimmed version has an image and a paragraph or two of original text edited out. Please read the original post to see the expanded content. (link at bottom of page)

So what have we been working on? Well, we've nearly got the M16 done that we showed the other week, just needs some touching up. Expect the final version somewhat soon. The new RPG and frag grenade have been unwrapped. The RPG guy handles well so far in testing, by the way, but needs a little bit of tweaking to make sure he's useful but not overpowered. It's a fun character to play as.

Which brings me to saying that we just had a new internal release, which includes the myriad of balance changes we've had and fixes up a ton of things both from prior public and internal versions. Seamist is a blast, and you can now run off into the ocean and slowly drown if you really want to. It makes getting shot down in a helicopter over the sea more interesting, that's for sure. Spies are more fun than ever, snipers feel a lot better, and a lot of the little changes really make it hard to go back to playing 1.2.0 even more than before. Can't wait to get this out so you can all play with us!

Kane000, or Tiberson as some of you know him, has actually been sneakily redoing and improving the meshes for a variety of the new vehicle models that needed it. Go ahead and take a look. These are still technically work-in-progress since they've not yet had final riggings, optimizations, and textures of course; thus, you may expect to find inconsistencies between shots. The gunboat and transport helicopter have also both been finished up a bit more, but I don't have shots of those on hand. 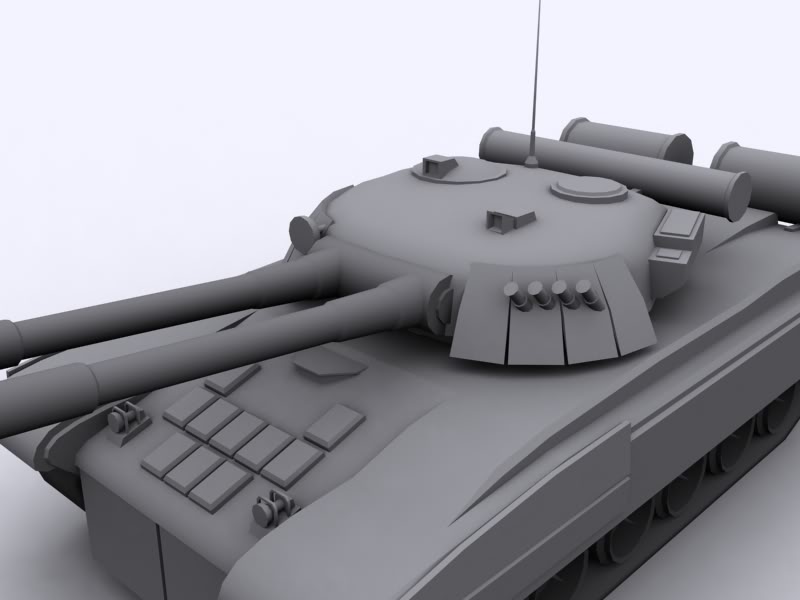 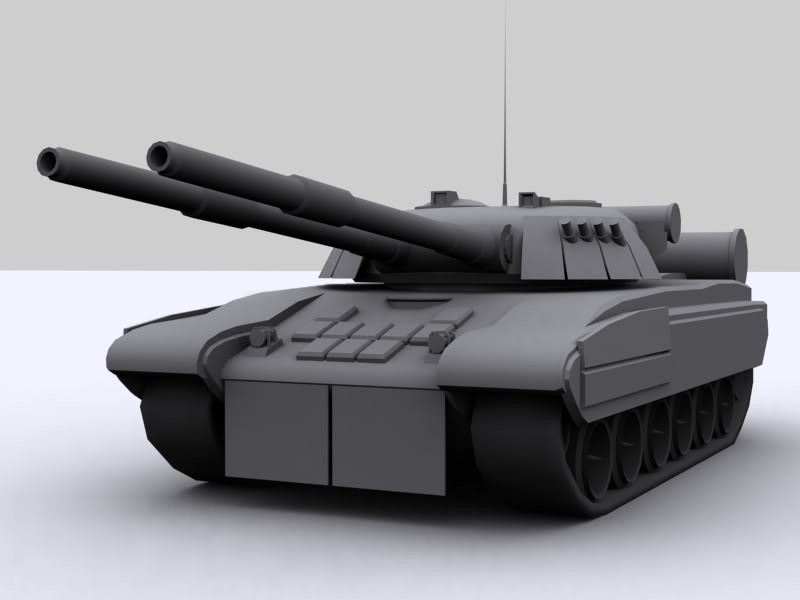 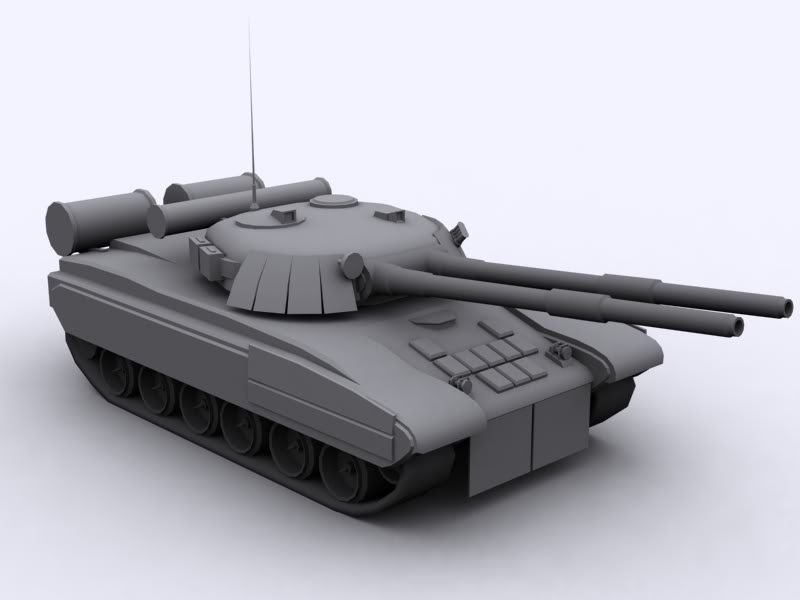 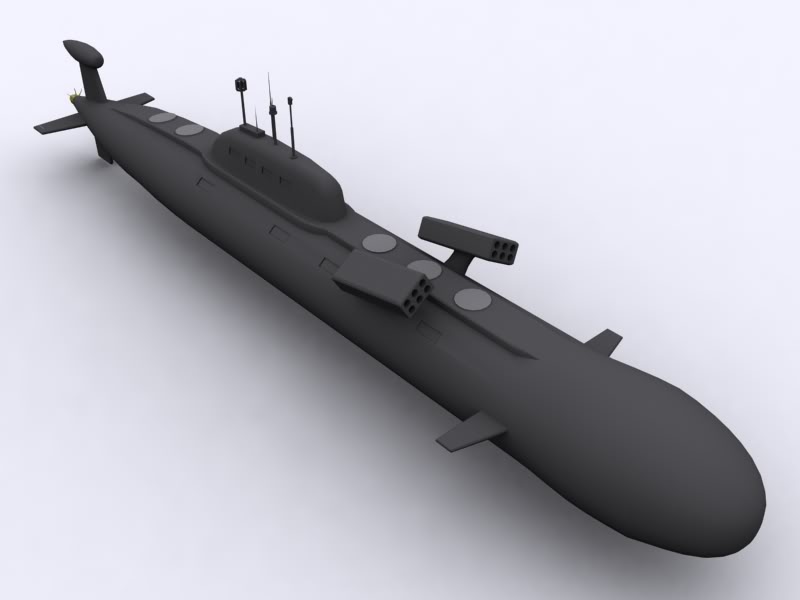 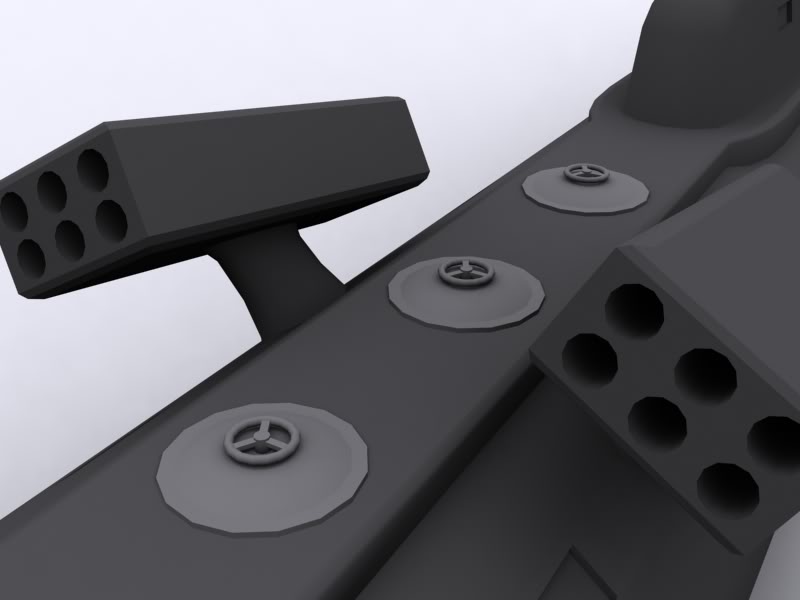 [note: Please read the original blog post for extra content including changes to the map Luna, vechicle death gameplay and other info relating to the future build of Red Alert: A Path Beyond]

Ok, the earth in the moon map isnt right.
It should be a little cut off like this: Signaturesongs.net

Actuly, it depends what time of day it is at the moon's point over the earth.
in that oick, it's late afternoon.
if it's midday, it would be unshadowed.

The earth is still WIP :p Well the whole night sky is, seeming the engine defaults it to an earth sky, it still has an atmosphere.

And the earth still has the halo around it, which would not be present.

I think we were going to go with an actual 3d model of the earth and not a 2d plane or at least get some updated nasa images :p

This is correct, with some minor modifications which the westwood renders had.

Nice work comrades and, like I aways say, KEEP WORKING!!!