We're almost there, the mod's release is so close, you could almost smell it. 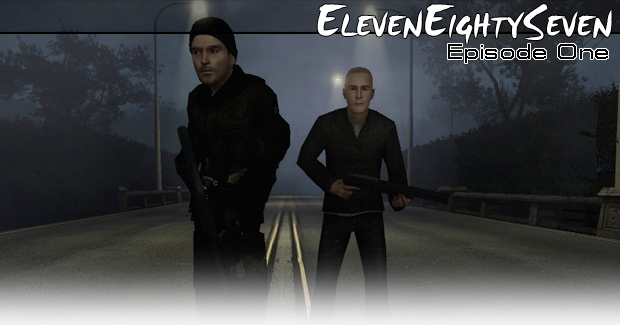 Yes, we're almost there. 1187's release is so close that it's time to announce the fact that I anticipate it's release in around two weeks from now. I cannot say that it's written in stone that we will make it, you never know what could pop up, but I am seriously running out of things to do.

Right now I'm putting the final touches on it, the maps are done and are being play-tested to make sure there are no un-fixable bugs left. We're also going to implement developers commentary, which might be quite cool for those curious about what the team has to say about it's development.

Another decision we made is the option of starting on any given map which in itself is considered to be a chapter. Every map has it's own purpose and style.

I honestly am very anxious and a bit nervous because, at least to me, this is a milestone. I've been working on this game for over three years now and being the only mapper it has been a whole lot of work but a very interesting time in my life. I'm not sure how the mod will be received by the community, but the fact that such a small team have been able to do this, to me, is something I'm very proud of.

So, yeah, get ready people, I hope that in one week from now I can give you an exact date, accompanied with a new trailer and some more info.

For now, just take a look at some of these screenshots. Which again, won't reveal anything, story wise, about the mod's content. 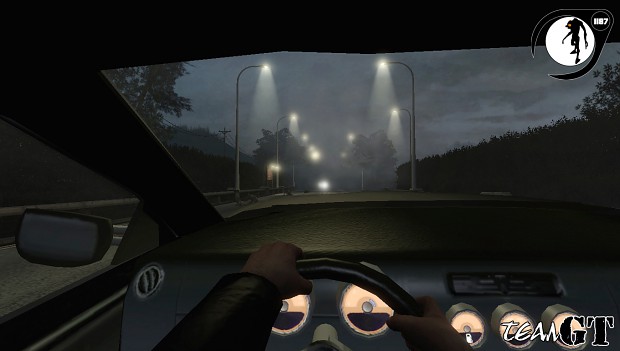 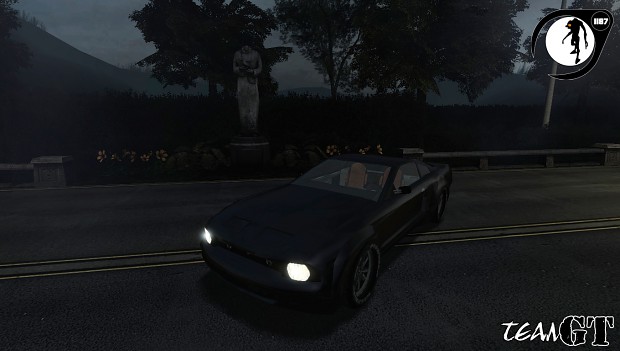 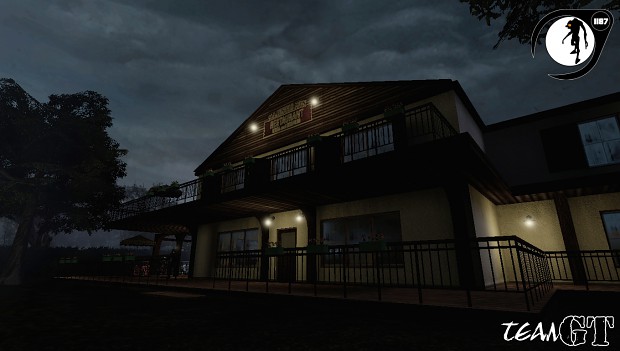 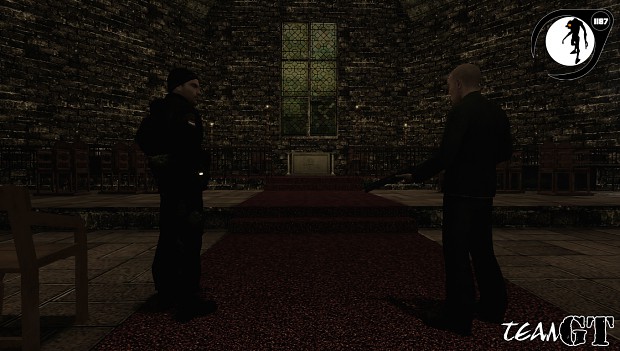 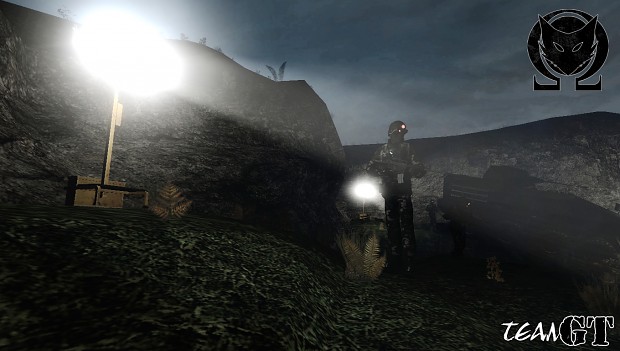 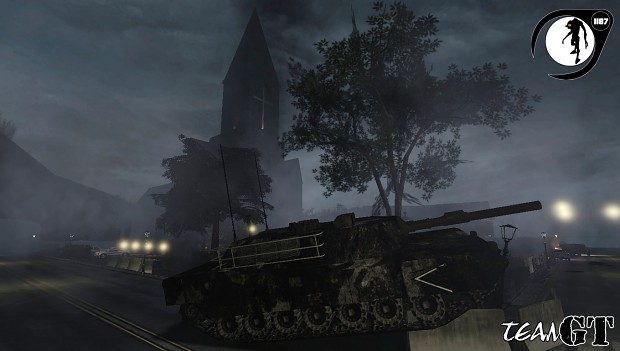 Aye sir, I wanna give it out myself a great deal.

Awesome :D
In 2 weeks we have holidays :)

I'll be doing my very best to get it out in time.

haha, better get going then XD

So... are you gonna release a beta or the actual mod?

They said that they're going to release it when its finished so I'm pretty sure its the actual mod P.S. I can't wait!

I'd say so mate, soon you can judge for yourself ;)

*Tracks*
Another reason why I should buy HL2,EP1, and EP2 asap.
I bet this will be loads of fun.

Ohh, hl2 and it's episodes justify a purchase just for the sole reason that their amazing games. The mod's are also another huge factor ;)

Thanks for the support mate, Doing our best to make sure it's a fun mod.

This will play with my computer, making it explode.
For this mod, I'm gonna save all money, and buy a new one!!

Well, I did my best to optimize it as much I could. If you're serious in buying a pc for a mod, then I'd advise you to wait after it's been released, and we received feedback and maybe a review from other gamers.

That way you could make a wise choice to upgrade just for a mod. It wouldn't sit well with me if you did, and not find the mod what you expected it to be.

Or perhaps have other games/mods to justify such a purchase.

But, thanks a lot for the support. It means a lot.

Wow now theres something to CELEBRATE :DDDDDDDD
good luck guys and i hope we get a good solid mod.

THE CAKE IS A LIE

Thank you everyone for all the support you've shown, we're in the home stretch!

Only a little longer mate.

resserection:YAY so close to touching! joure: DONT TOUCH IT! its the history eraser button you fool! aaaah i cant wait for this mod!

hehe, I lol'ed that was funny. Just a little longer mate, promise.

k i cant wait for it!

Not sure what you meant by that.

I think you guys are probably one of the most well put together teams. So I do expect a great mod.

Thanks for the vote of confidence. I'm proud of the team and what we've done. I know that we did our best to create something worth while.

Can't wait to release it myself, and get some broader feedback from you guys as well. :)

Very good to hear, Cant wait to play it!

I'm excited to release it myself :D

Early congratulations to you all TeamGT ! This is wonderful news !
The option of starting on any given map and the developers commentary are both great ideas.

We managed to do it the same way valve does it. The only thing that we couldn't fix is the fact that all the chapters are unlocked, but anyone that calls himself a true gamer would start from the start and play it through first time around. ;)

The commentary bit is something that is a small gesture on our part. After such a long time of developing this mod, you can imagine we would have some stuf to say about it.

I have been watching this mod for what seems like forever, played a demo, and I am so glad that you guys persevered and saw this through to completion. Loved the demo, really like the media. Looking forward to this very much. Thank you, 1187 team.

You're very much welcome mate.

I'm thank full for tracking us for so long, so, just bare with us a little longer.