An in-depth analysis on what's happening with Evolutions.

its been a while since we posted any news article but some people say that no news is good news, well not for me!

First of all I want to say thanks to the guys that are helping me with this project.
Cronos35, T95blackeagle, Flashknight33, GenMokai
for there terrific modeling work.

Gniolliv
for his amazing animation skills

APinkPanzer,
with his help for storywriting.

Community
and ofcourse you guys for your support on this project

Anyone I forgot
did i forgot someone sorry but again also thanks for your support.

Now to the reall news, I really cant say much about new stuff since we have posted the gallery with the latest work we have done, so its going to be hard for me to post a decent news about Evolutions.Well lets first begin with the name change from "Halo Evolutions" to "Evolutions" the reason for that is because Microsoft changed there GCR "Game Content Rules" and don't want any Halo fan project have the official name Halo in it, stupid? Yes I know but its better for us to just name it Evolutions instead of "Halo Evolutions" or we get the lawyers of Microsoft on our neck and we don't want that!.

Second thing is the plans behind this project what is way above our head for just amateur game/mod developers, the plan is as most of you know is to have 32 missions for each Faction total 64, that's allot I know currently we don't have enough mappers to compose this missions but we aren't really searching for mappers to be honest because the mod is now in its art fase.

the other big thing is the mission briefings you know them as video's in the original Tiberium Wars, we are doing this as well but then with 3D models which are animated just like in Halowars, not the same quality because we render on just 1 system an example for this is the Annoucement Teaser we released in 2012 just that small 45 seconds took me 8 days to render that sizz, so imagine how long it will take to do the CGI for all those missions!

We are planning to open spots later in development for voice acting and script/making the maps for Campaign and Skirmish mode.

Now lets go to our media we recently released over the few months. 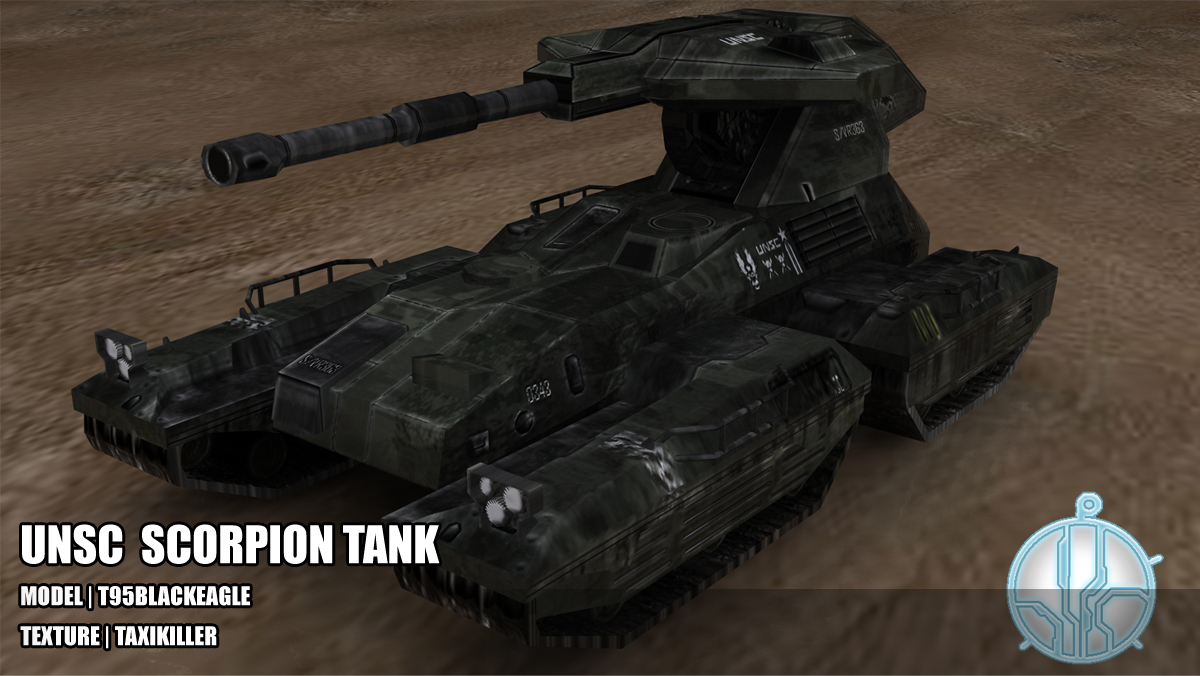 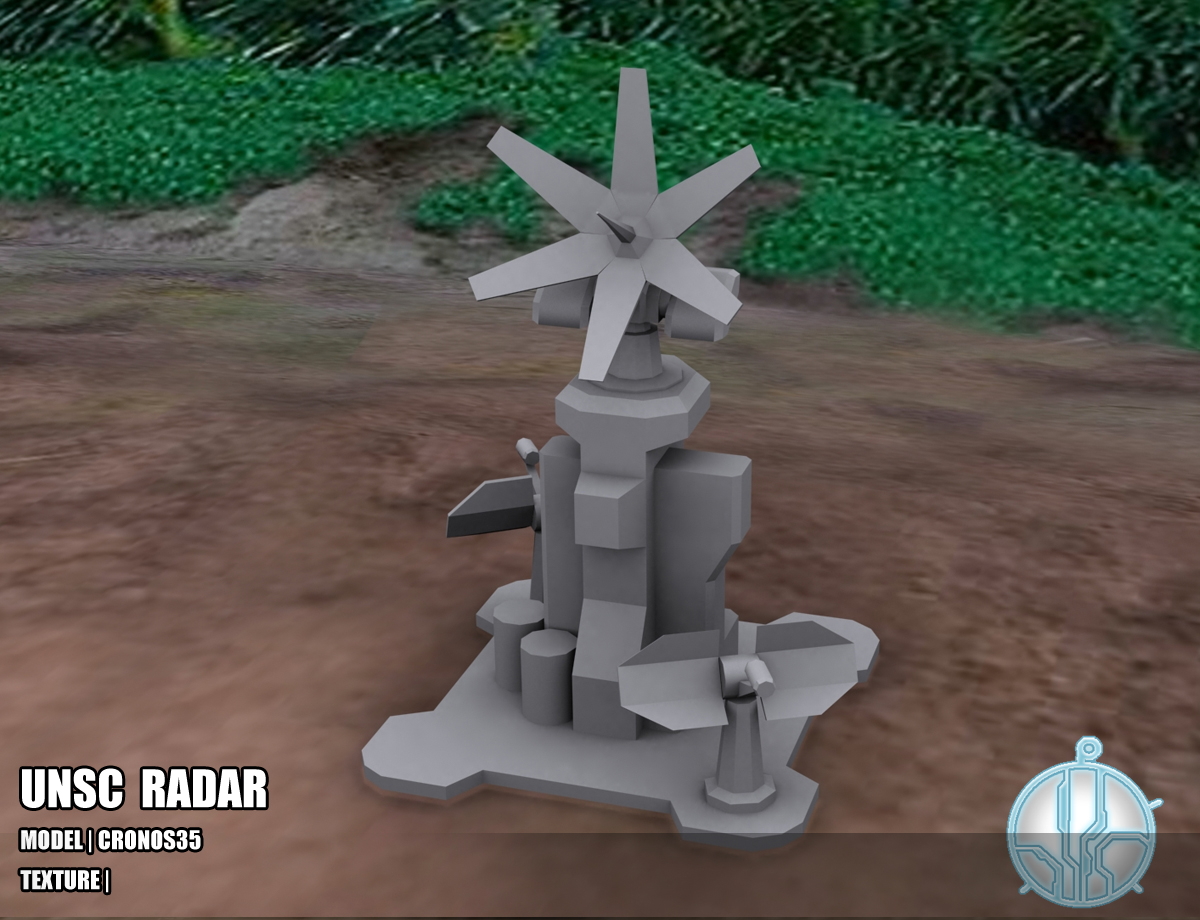 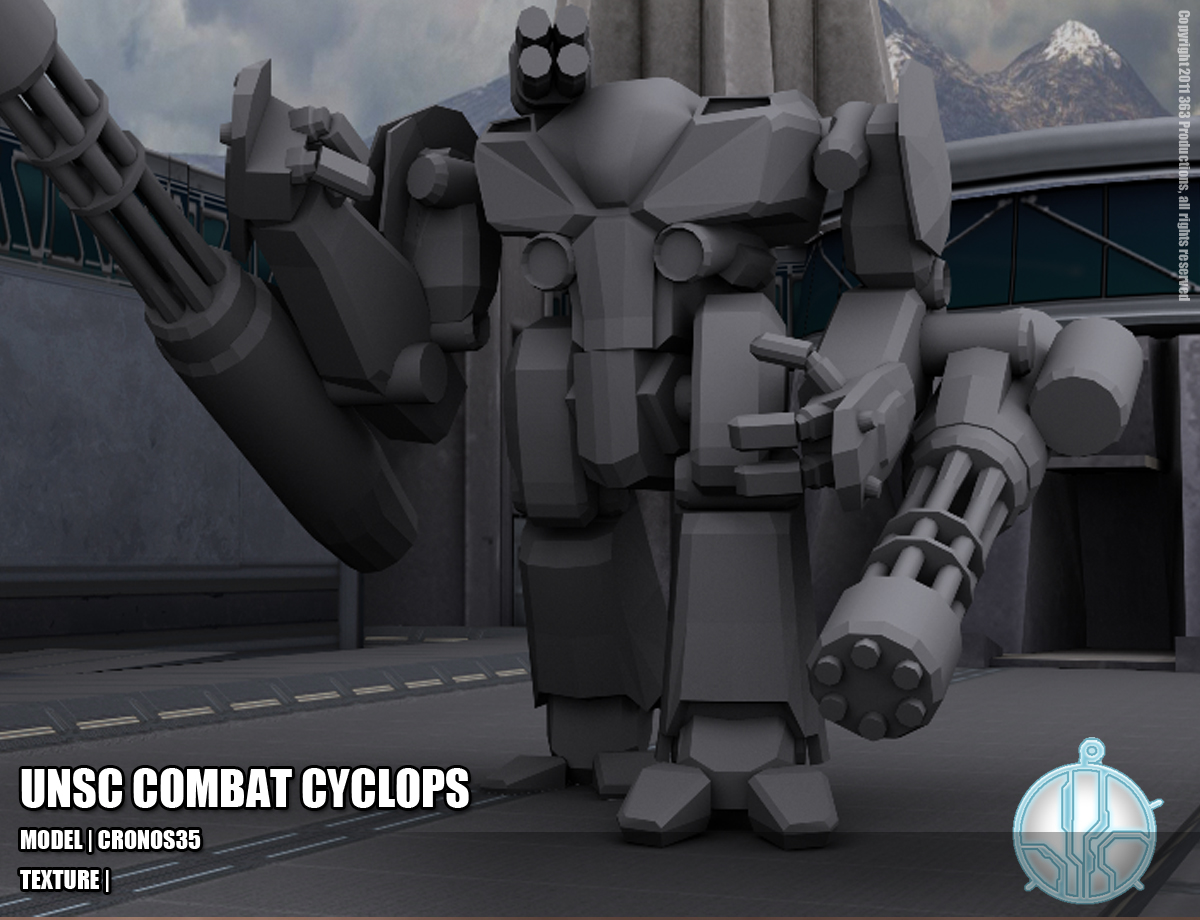 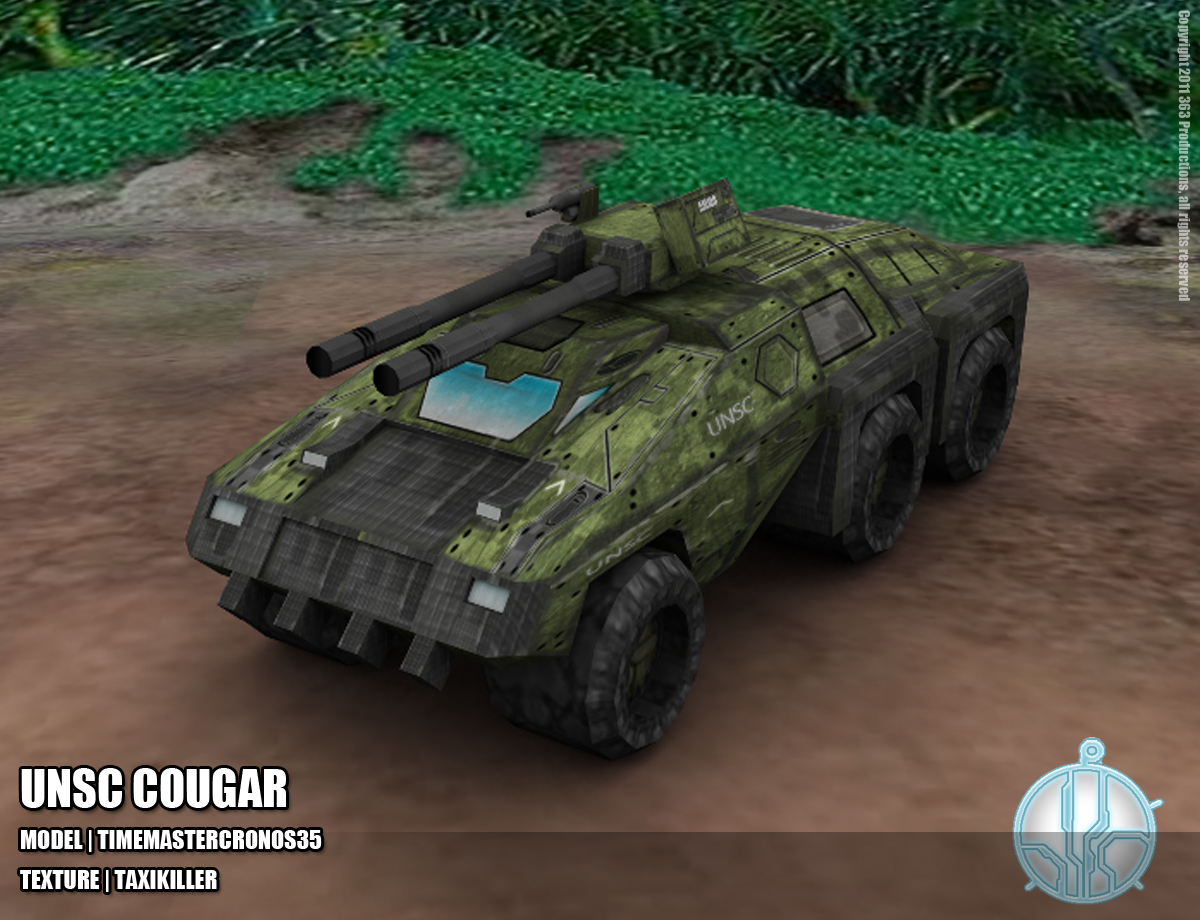 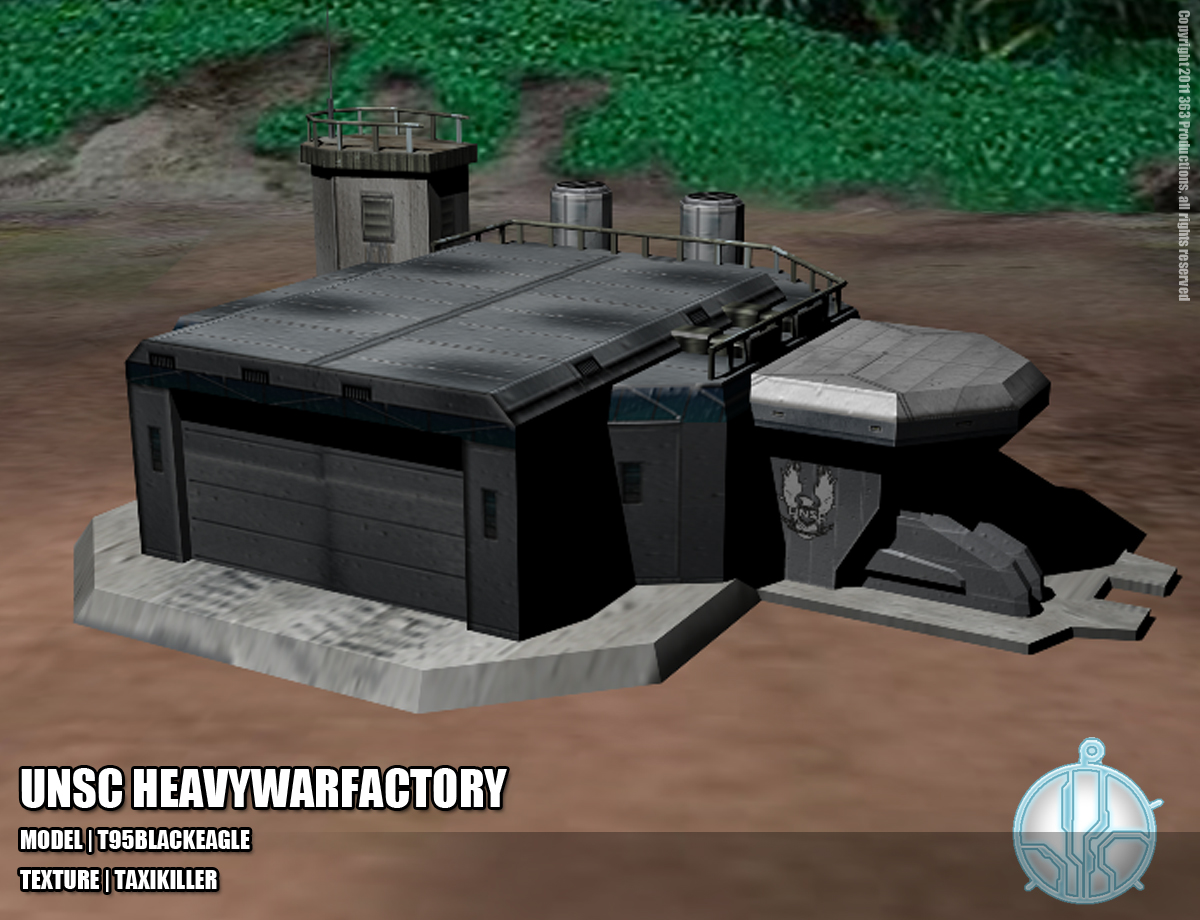 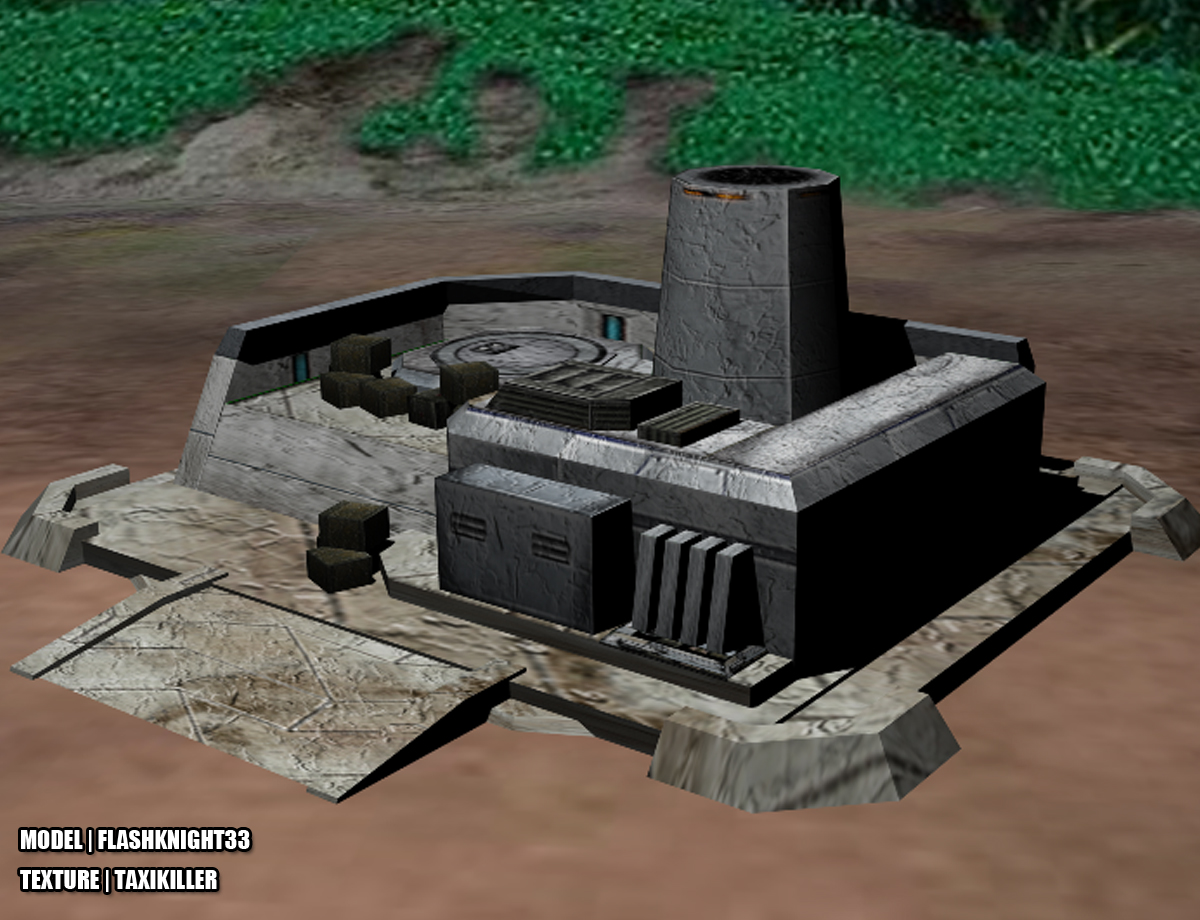 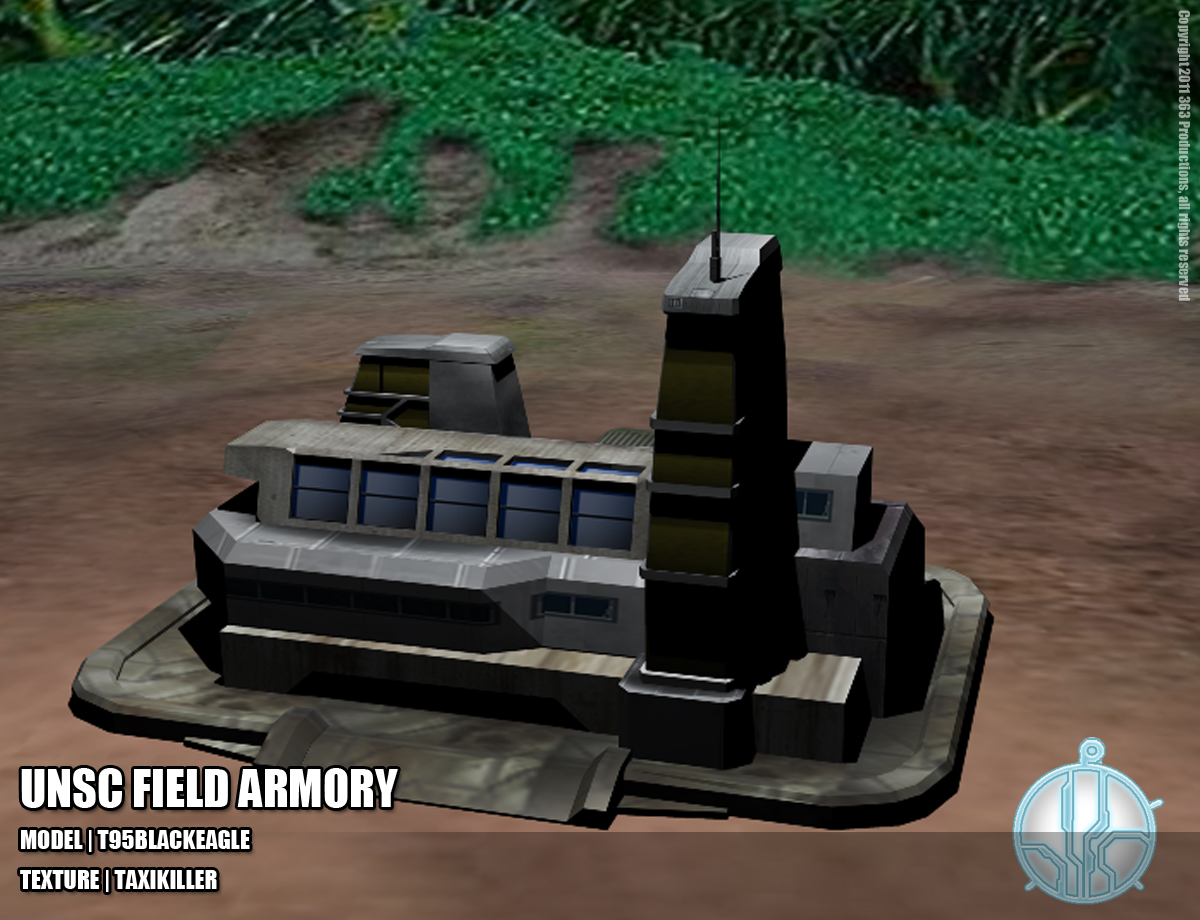 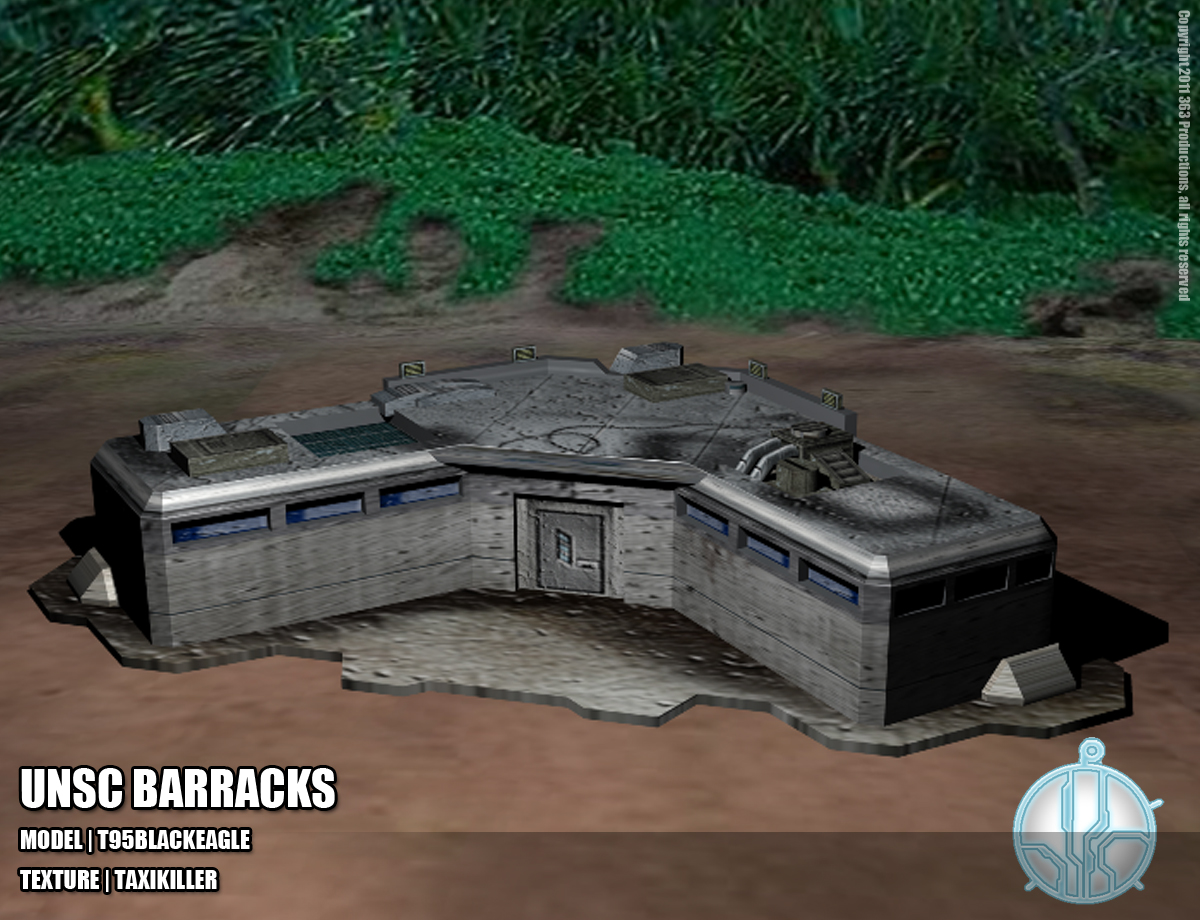 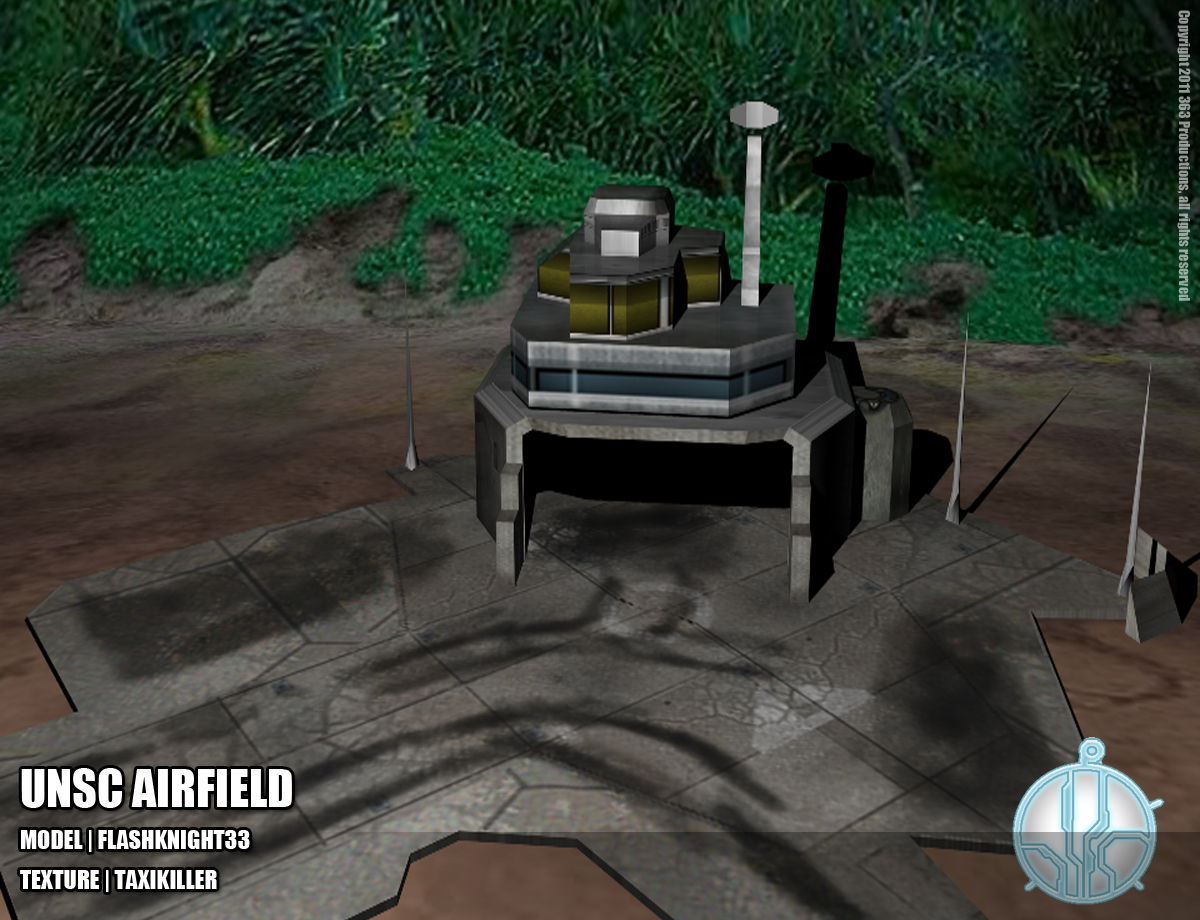 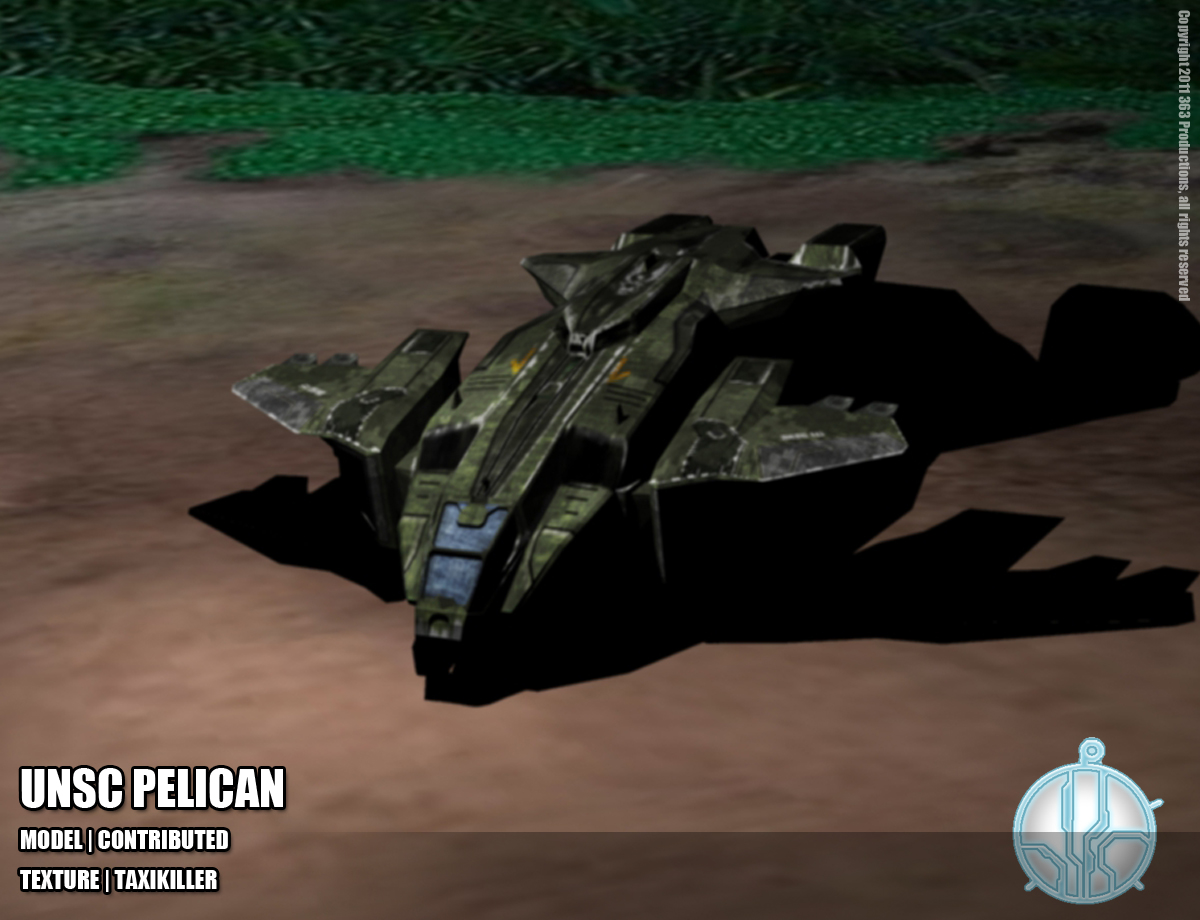 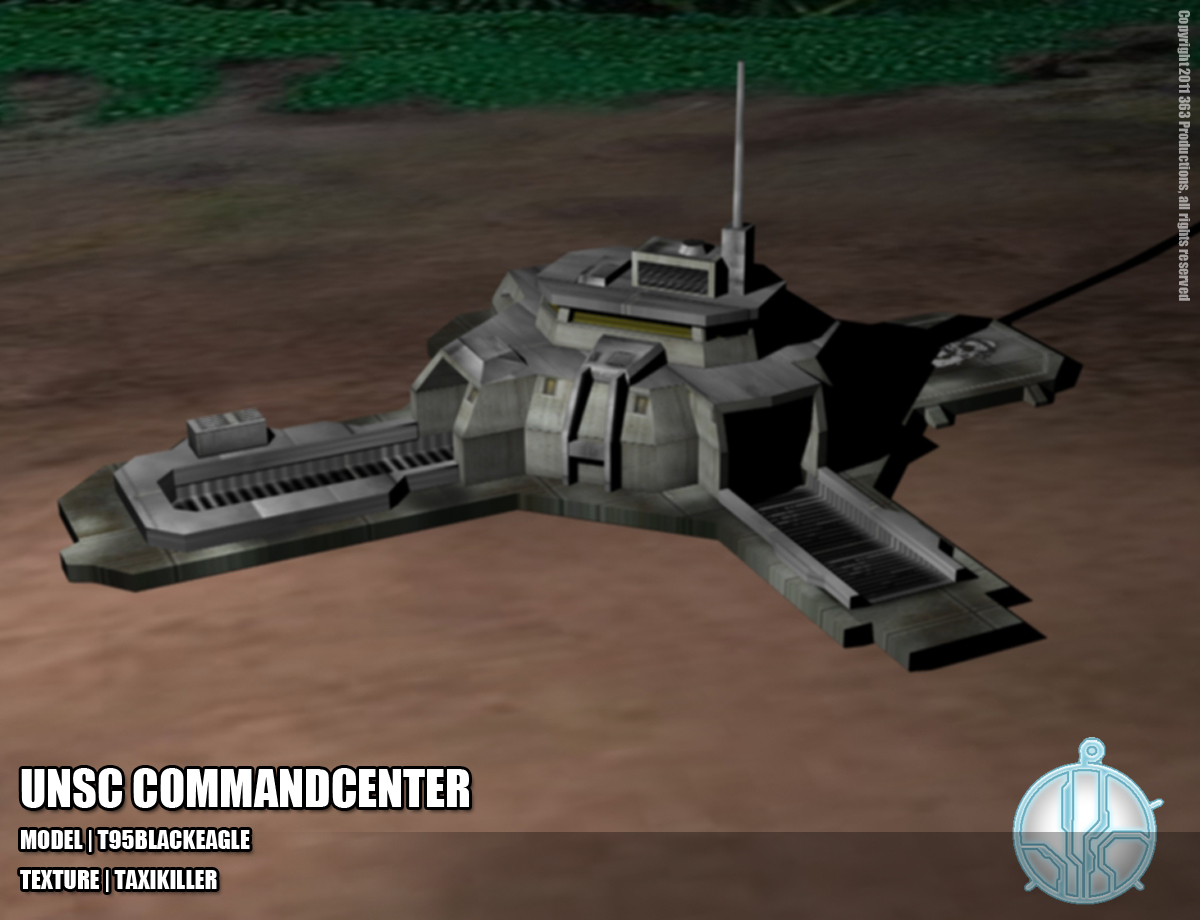 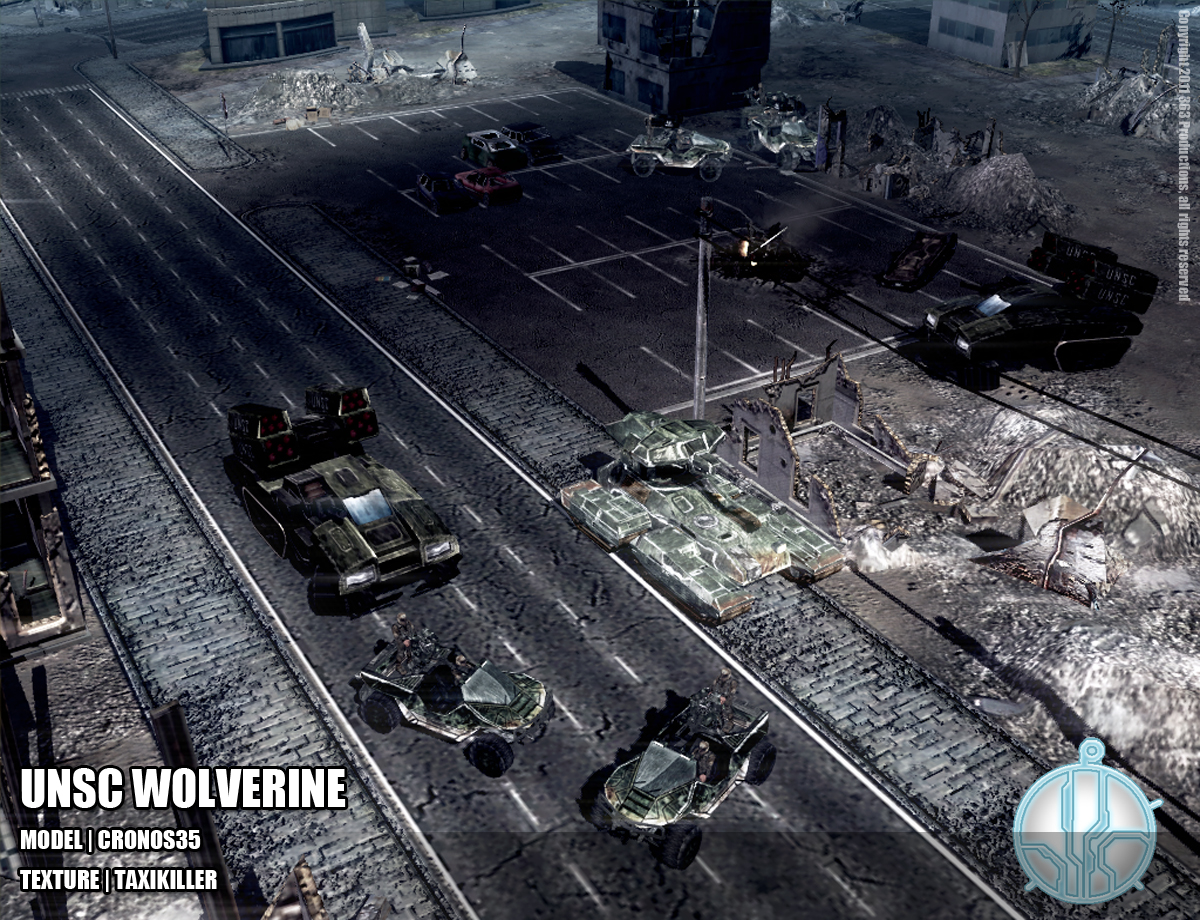 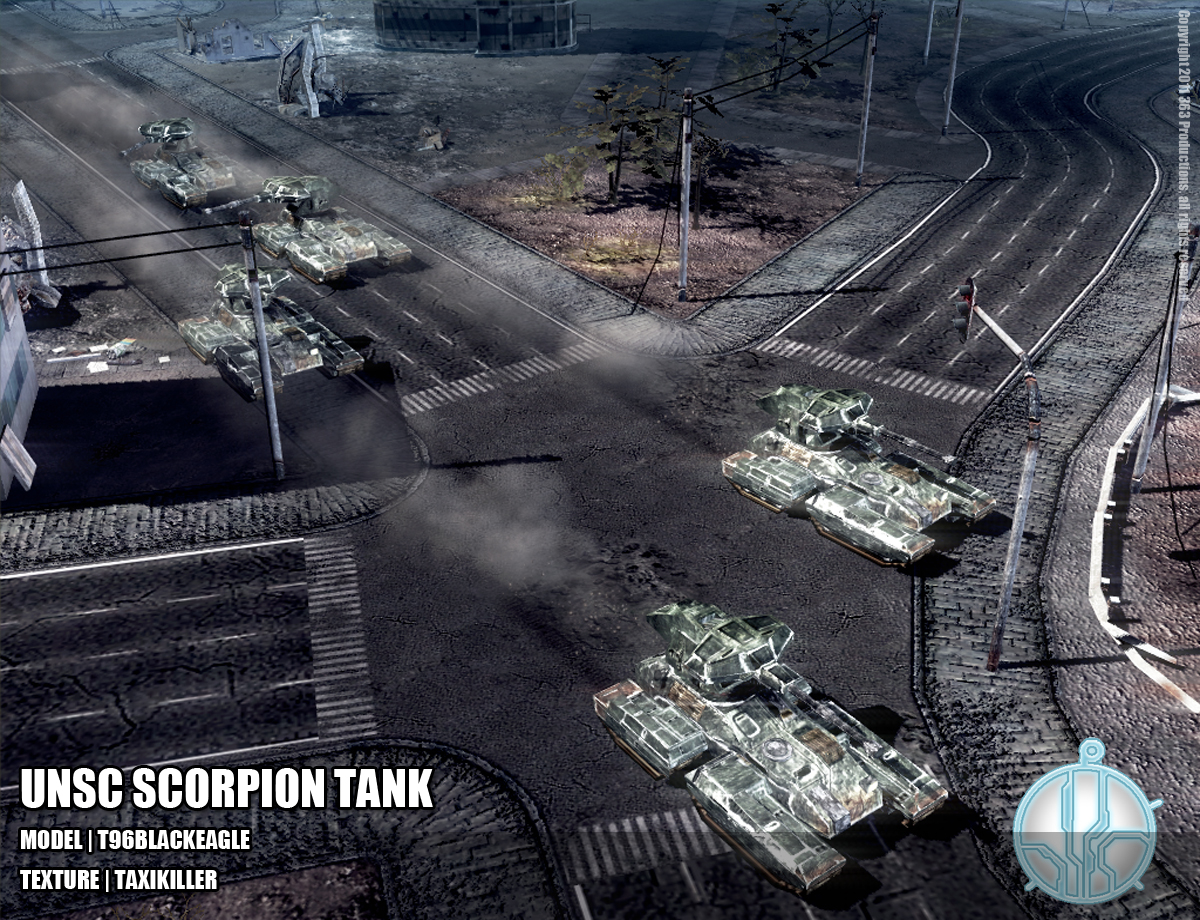 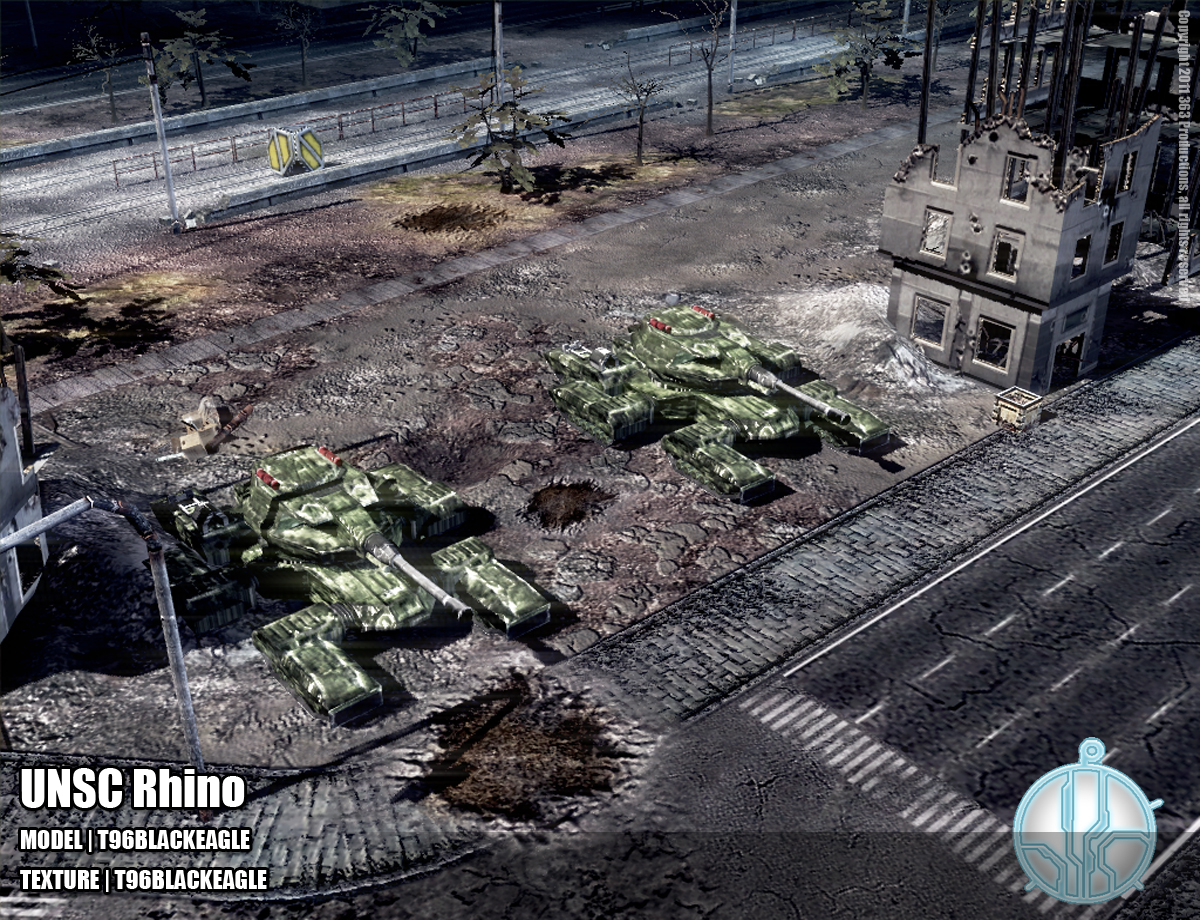 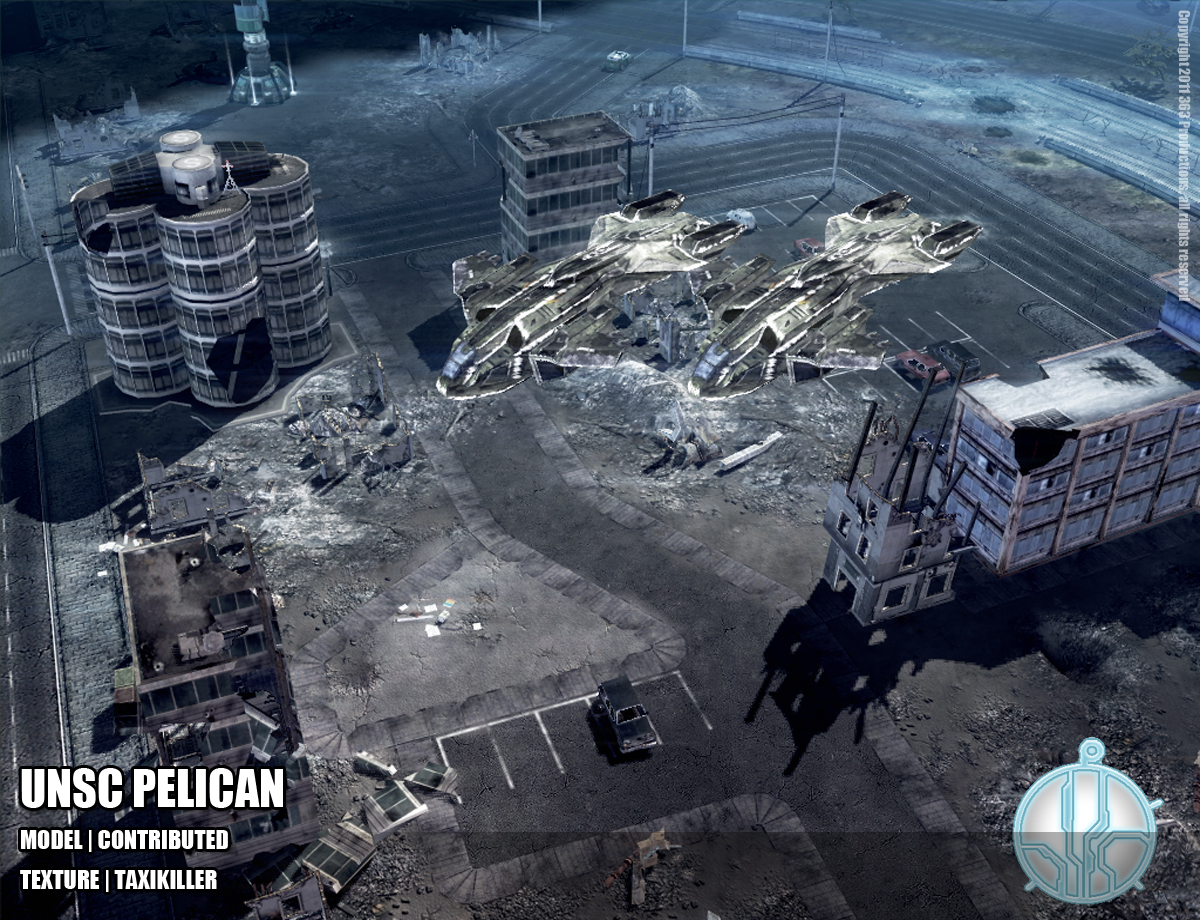 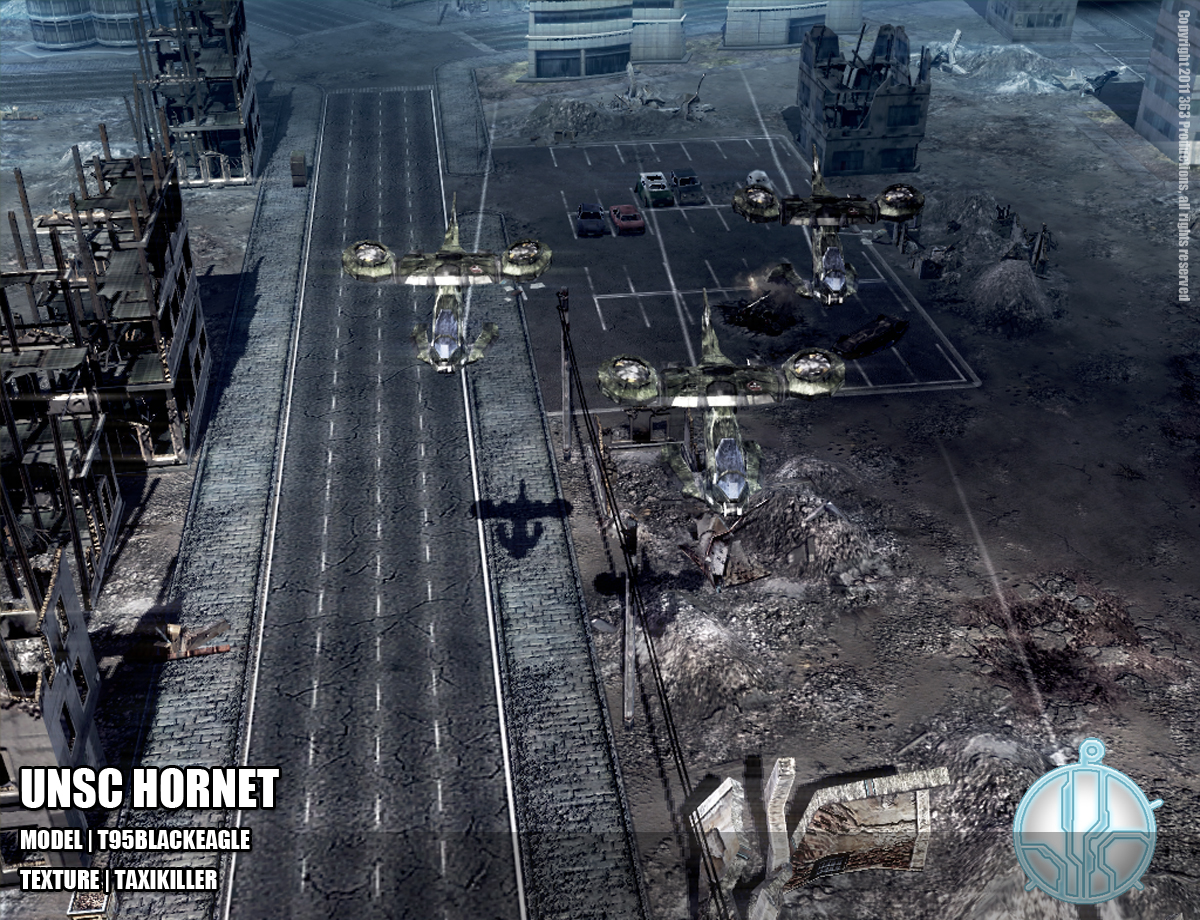 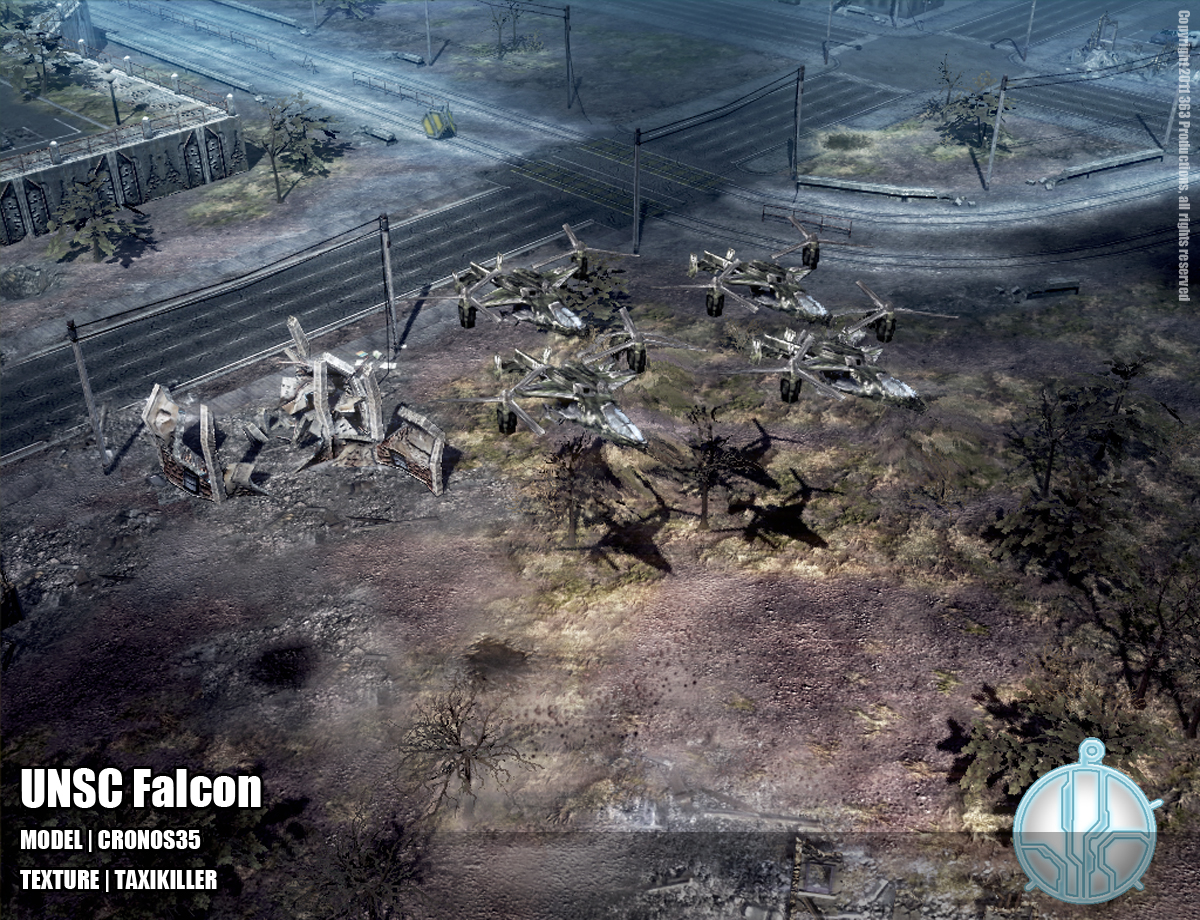 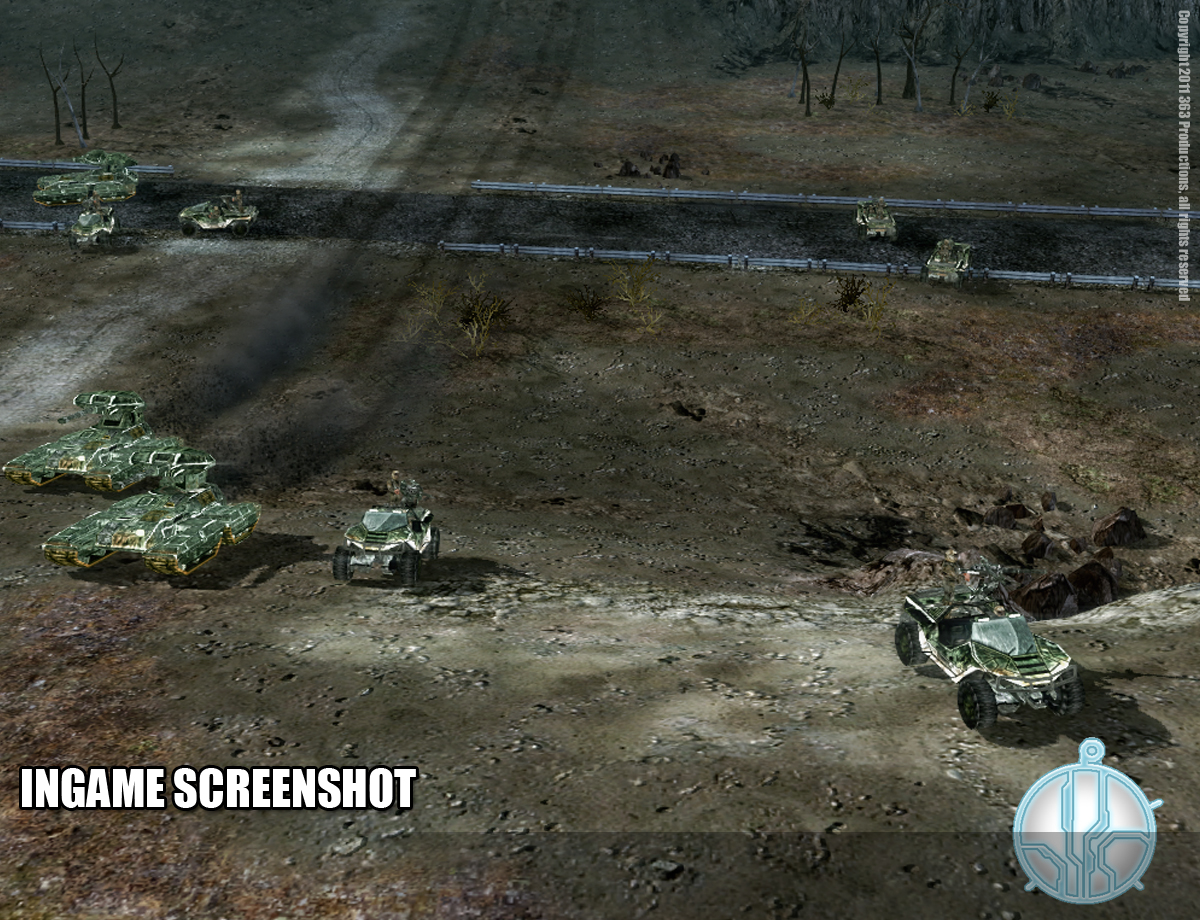 Animations, and more animations well I can say that we got a great animator on the team you know him here on moddb as Gniolliv
here is some work on what he have done so far and for his school project.

Now we got some FAQ in the past let me list them here with our answer to them.

Q: Are you guys planning of making a playable portion (similar to what the mod Paradox for RA 3 did to give us a taste of the mod till its done?
A: Yes that's the plan, we release the mod first in its Skirmish/Multiplayer state for balance and bug fixes.

Q: How much work do you guys still need to finish this mod?
A: Allot the mod just started but its getting shape, we still need to add the unit quotes, soundtrack, weapon firing effects and so on.

Q: FLOOD!
A: DON'T KNOW, I know that the Flood is a main thing for the Halo games and most mods, but since we are having our own story that we even haven't think out we cant promise anything, the Flood can be added later in its development of the mod.

Q: Generals Zero Hour > Red Alert 3 > Tiberium Wars, what now Starcraft II ?
A: Well we are thinking of making Evolutions one of the widest CnC Mods ever made, meaning its going to be Zero Hour, RA 3, TW thats a plan that we have to see if it is reachable.

Q: How is the base building system going to look like ? Conyard or Dozer system.
A: Dozer and Conyard, what I mean by that you have to wait.

Q: Is Evolutions going to get a special game mode?
A: We are thinking of that, just like in Halo 3 ODST and Reach, the Firefight mode you start with a limit of supply's and need to hold off wave of enemy force's.

Q: Why don't you use the Original Halo Music?
A: This is against the GCR, and have also to do with Copyright.

Q: When is the mod done and where can I download it?
A: The mod is done on the date of TBD and you can download it when its DONE.

Hope you guys enjoyed this update and stay tuned, the battlefield will be full of tanks and other stuff.

sounds great, the flood sounds good to be in. will the forerunners be in at some point? what with all the stuff in the games and books there's maybe enough to be a faction? of what i can find there are..
sentanals/
Sentinel Majors/
Enforcers/
Monitor/
Huragok/
Constructors/
Onyx Sentinel/
Promethean Knight/
Promethean Watchers/
Promethean Crawler/
War Sphinx/
Seekers/

Well, I wrote the story and so far no one told me it's being modified so let me give you a brief sumary of why we are unsure of the flood and forerunners.

The planet takes place during the Fall of Skopje, the planet fell in 2547, that's eight years before the Halo games and the first true flood encounter (sans the Spirit of Fire.)

No idea if the story is still in seeing as I sent the story, talked a bit and then communications fell off after. But from what I can see, it's still in.

The best of news! Unfortunately I have lost all my rts games and only have starcraft 2. But I will support this mod until the very end.

I really wish you would take the time to make sure your English is well written, it would make the mod not look like it was being made by children.

who's english? It all seems good to me