This mod converts doom into Alien Trilogy, combined with the gameplay, gore, weapons, radar, spawning system, and other aspects of Aliens: The Ultimate Doom. 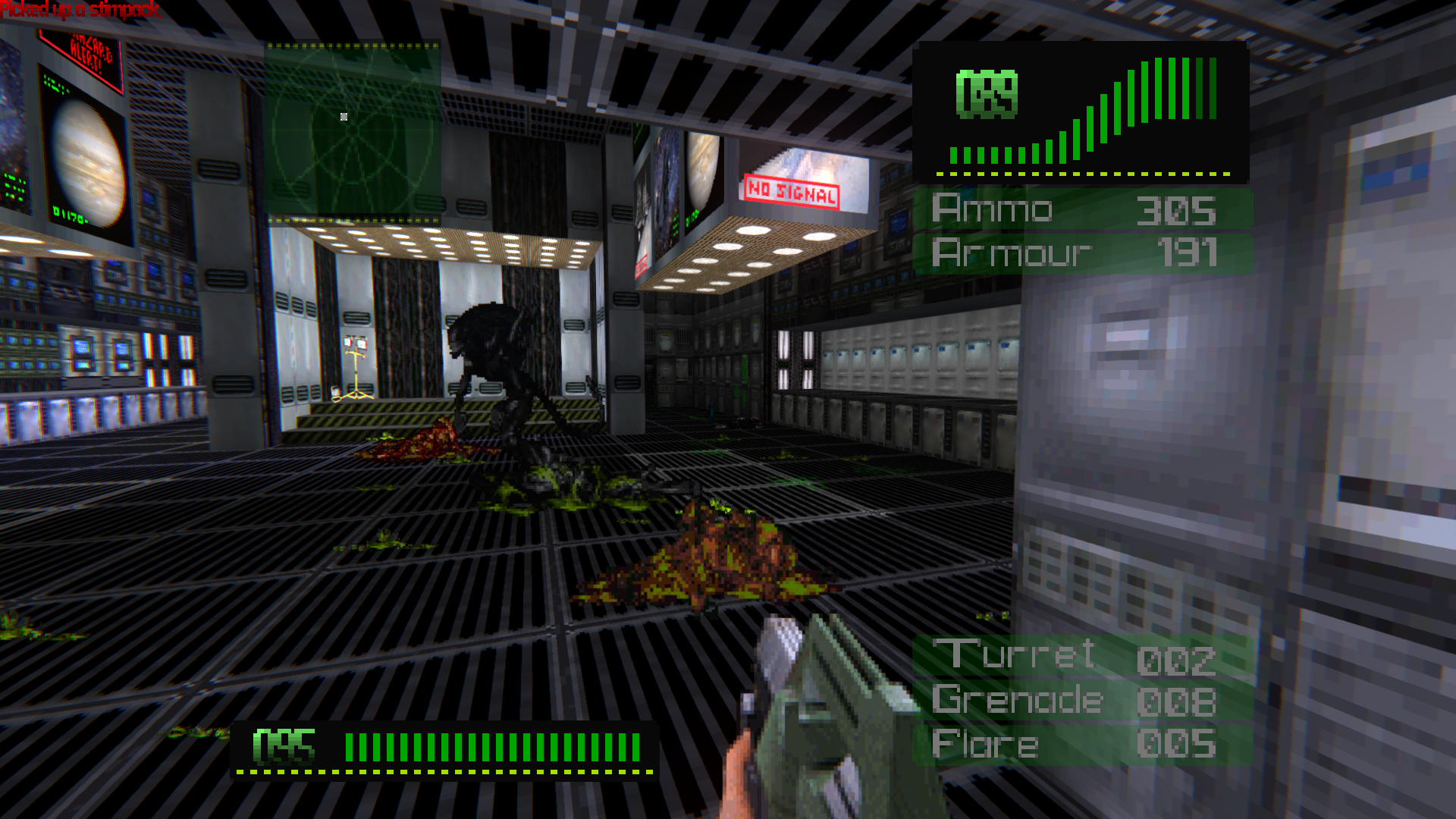 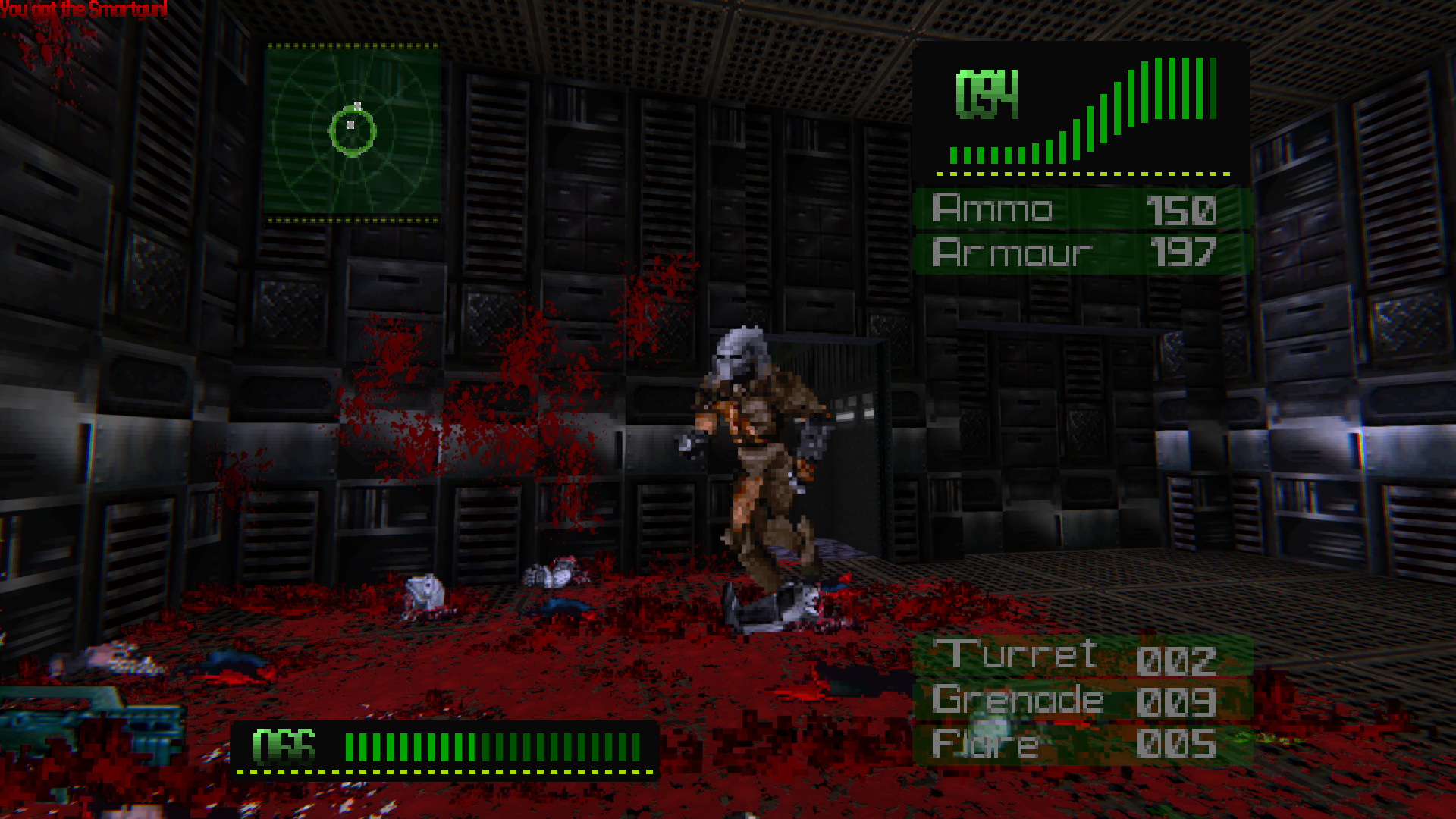 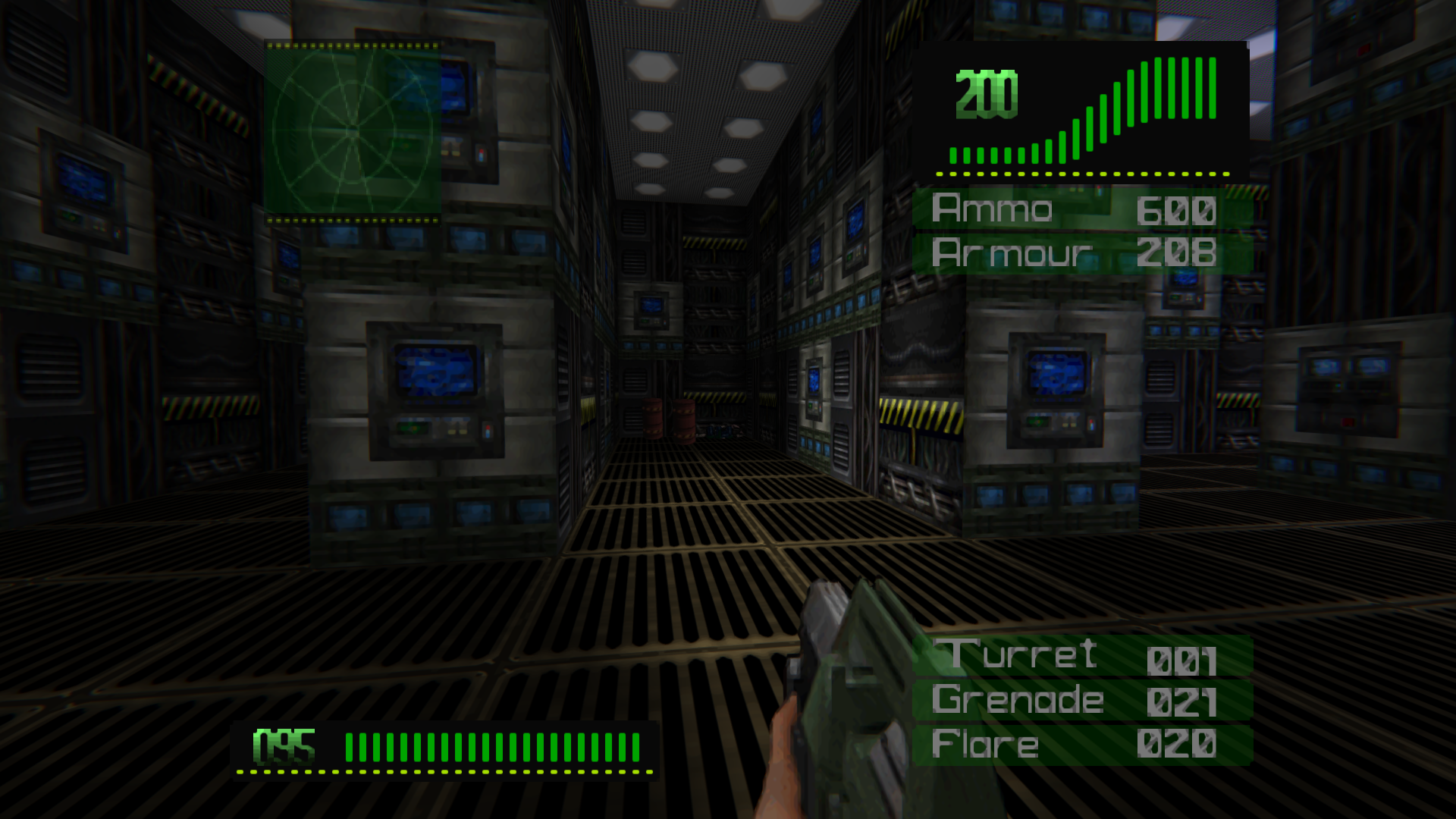 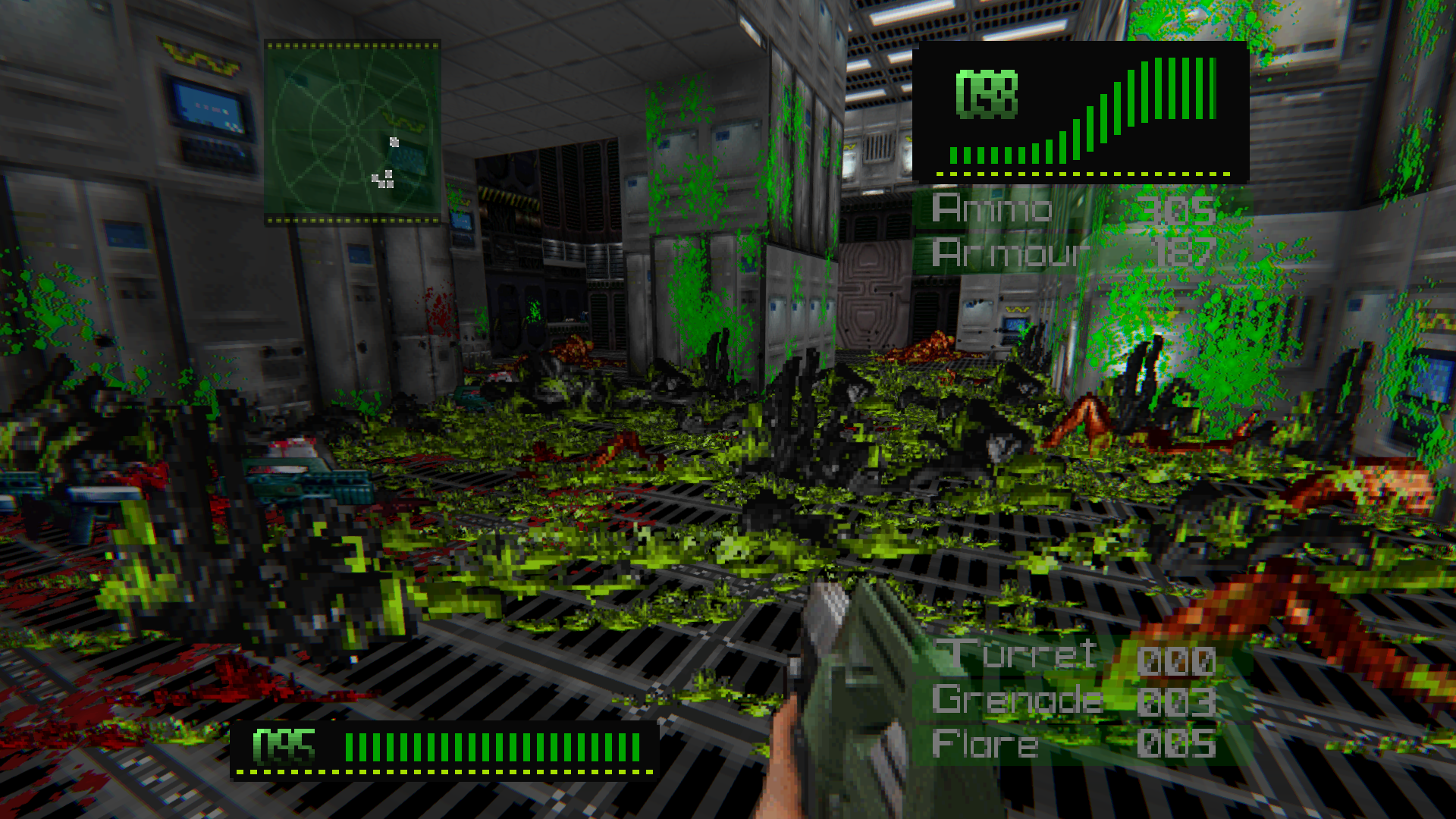 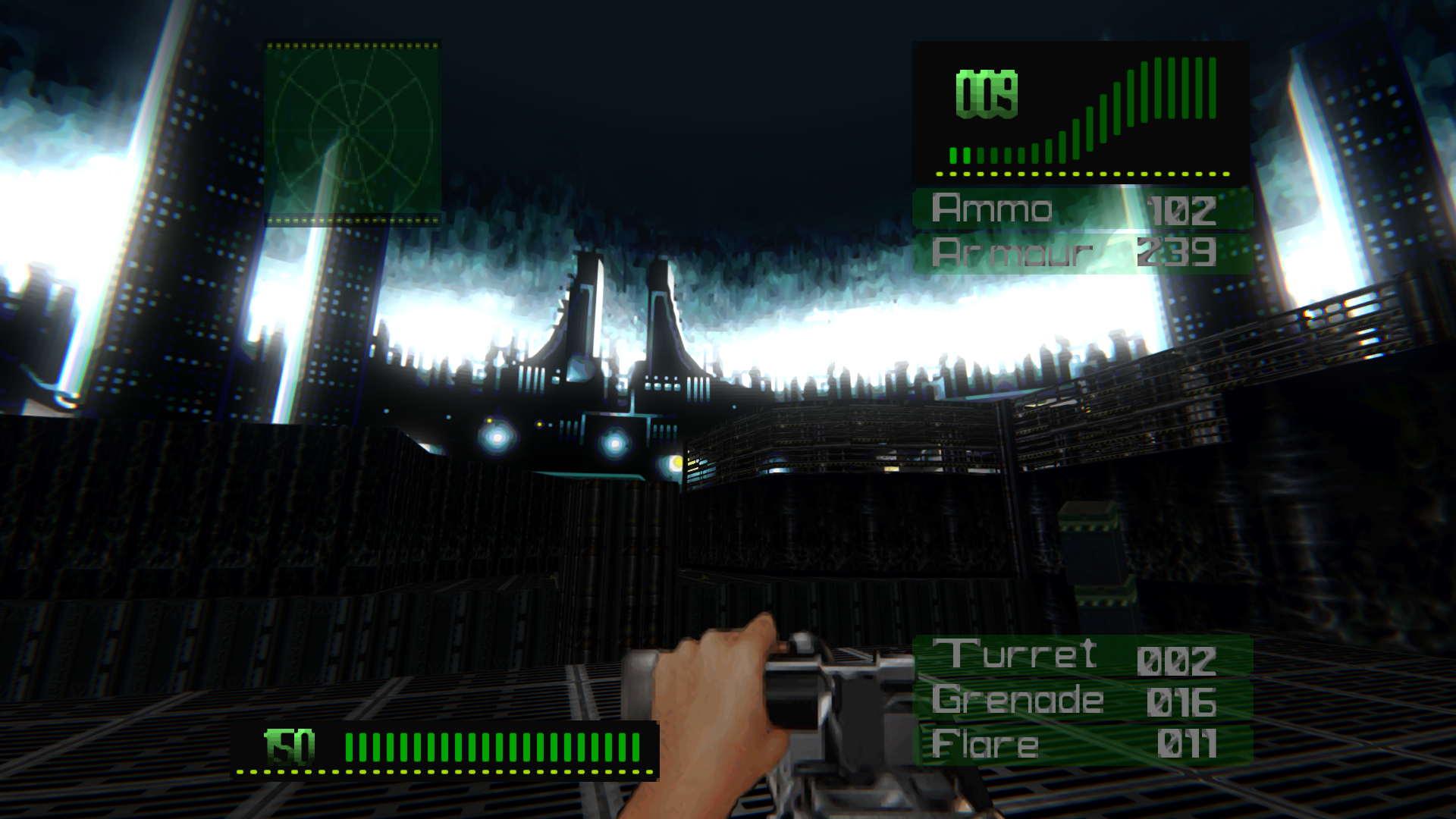 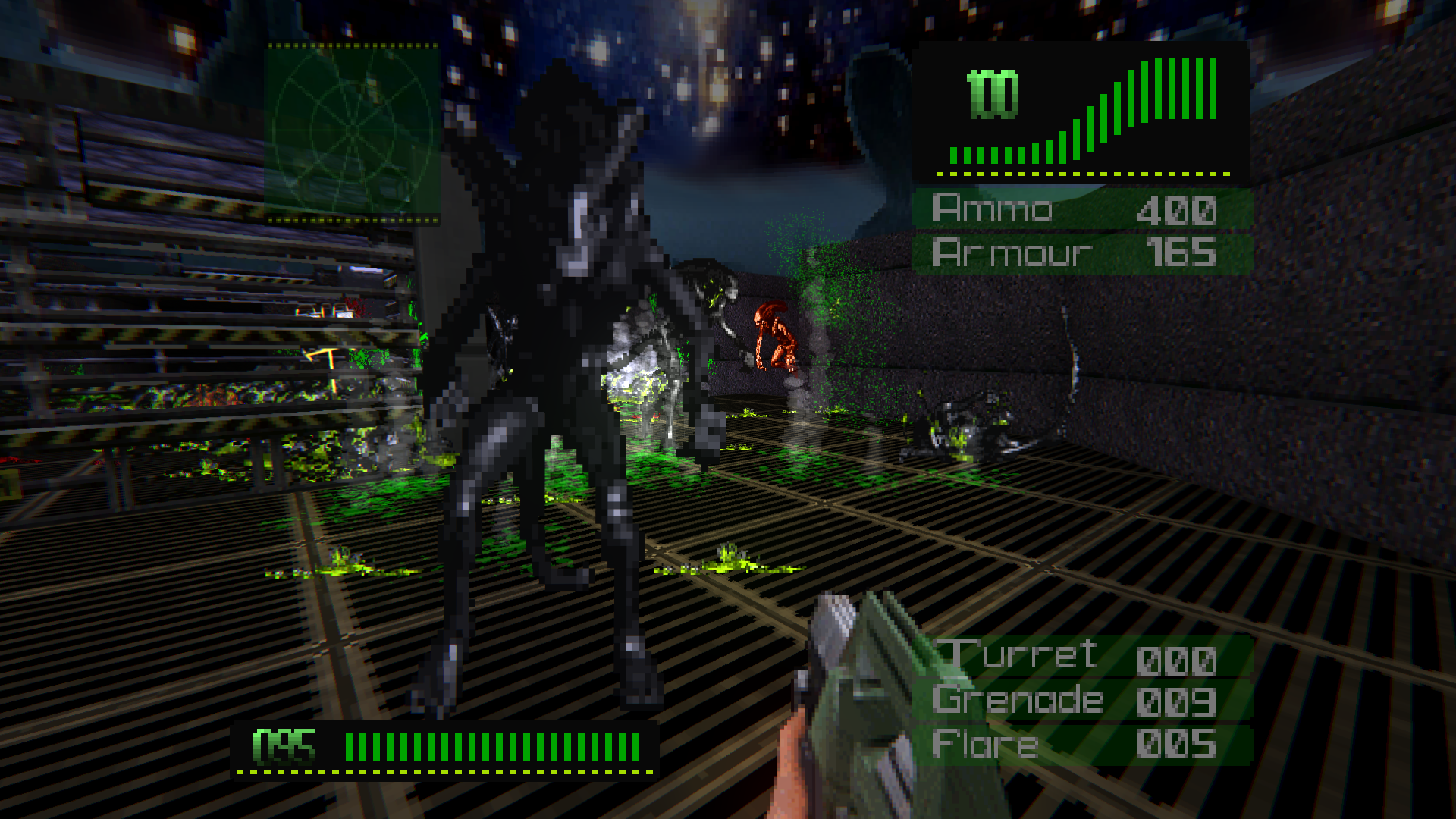 Crashes whenever I fire the Shotgun.

That's odd. What version of gzdoom are you using?

Fixed it, I did not realize that 3.0.1 came out, updating to that fixed it.

Aliens... omg I love the aliens games and this mod looks great, keep up the good work.

Is there a way to turn the radar off? I couldn't get passed level 2 before it drove me insane. Other than that, I love the mod, great job man. But that radar, holy ****, it is annoying as hell to me.

I guess you never seen the Aliens movies or played Alien Trilogy. That "radar" how you call it is the motion tracker. It is integral to the series lore.

Nope, never seen em. Didn't even know they were movies. So is that a no on the radar option?

How do I get this to run in GZDoom?

Have you even used Gzdoom? It's integral to DooM.

Love this.....except the recoil. That added step of clicking my mouse 4 button to lower the guns has gotten me killed many times.