Update covering progress over the last 6 months. A bit of everything in this one. New monsters, weapons and work on the maps including some guest mapper showcases.

While I have been busy with Bastion of Chaos and Mapwich 2 for a good chunk of the year, there has still been plenty of progress on Age of Hell from the people helping me out. Amuscaria and TheMisterCat have both been doing stellar work with the new armoury and bestiary.

A Bone Reaver getting splattered by the new SSG

Ice Sorcerers being mown down by the Vindicator

Some assets have gone through a remake due to the quality of work being much higher. TMC has really refined his work flow over the last 12 months. The Brutish has had a full makeover 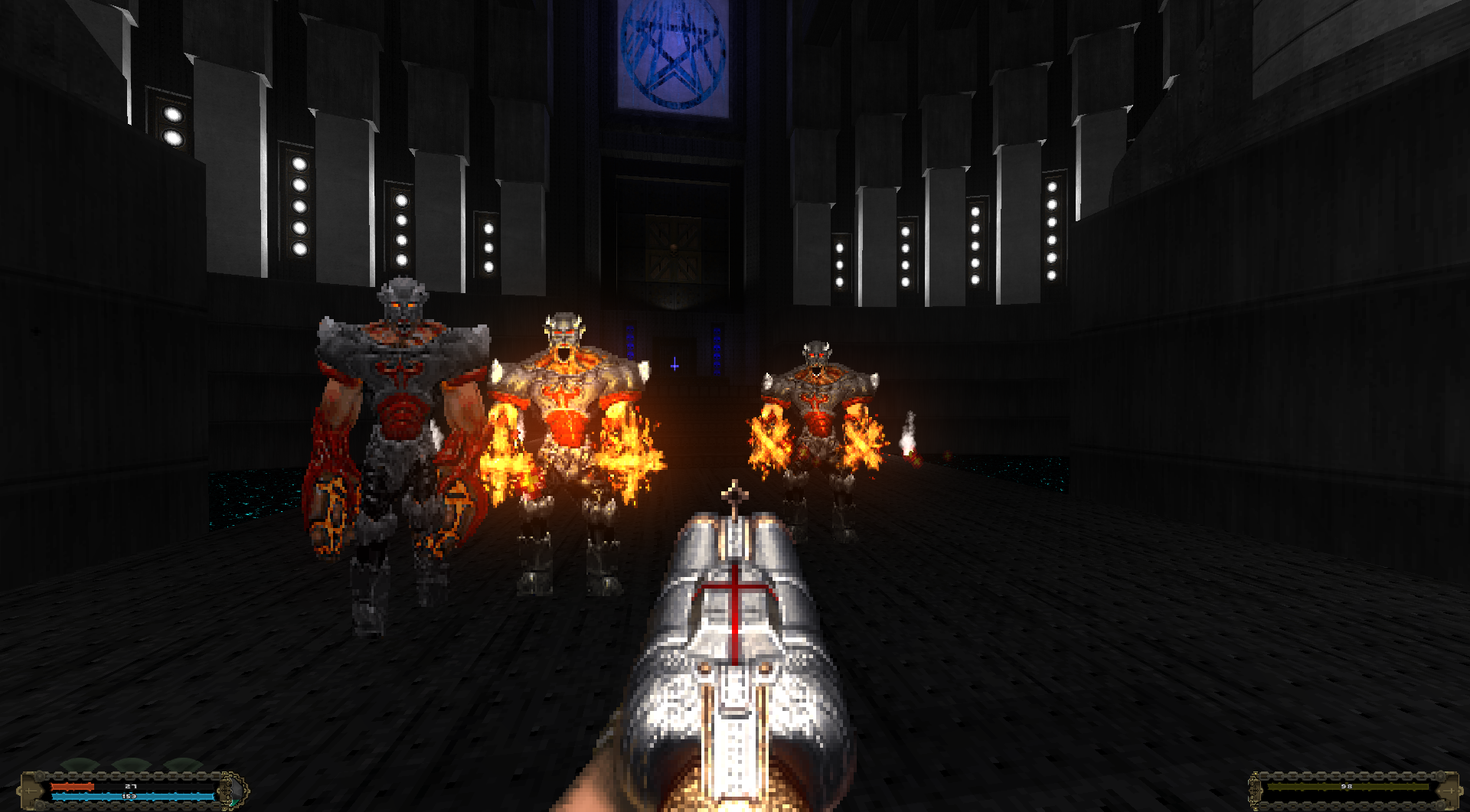 I am very pleased to be able to share some of the work done by the guest mappers for Age of Hell. Today I'm going to share 2 maps with you today, the first by Insane Gazebo for episode 2 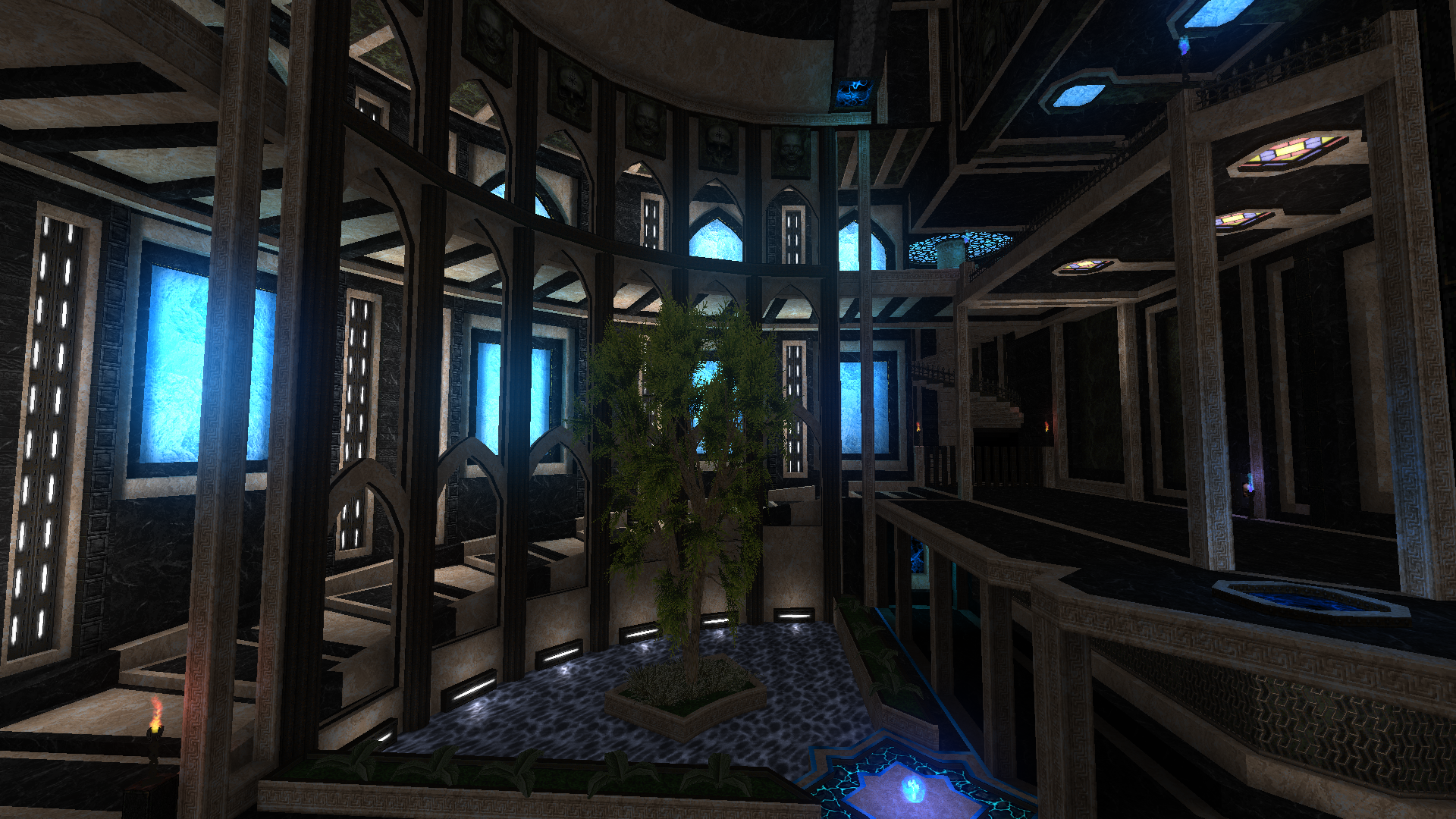 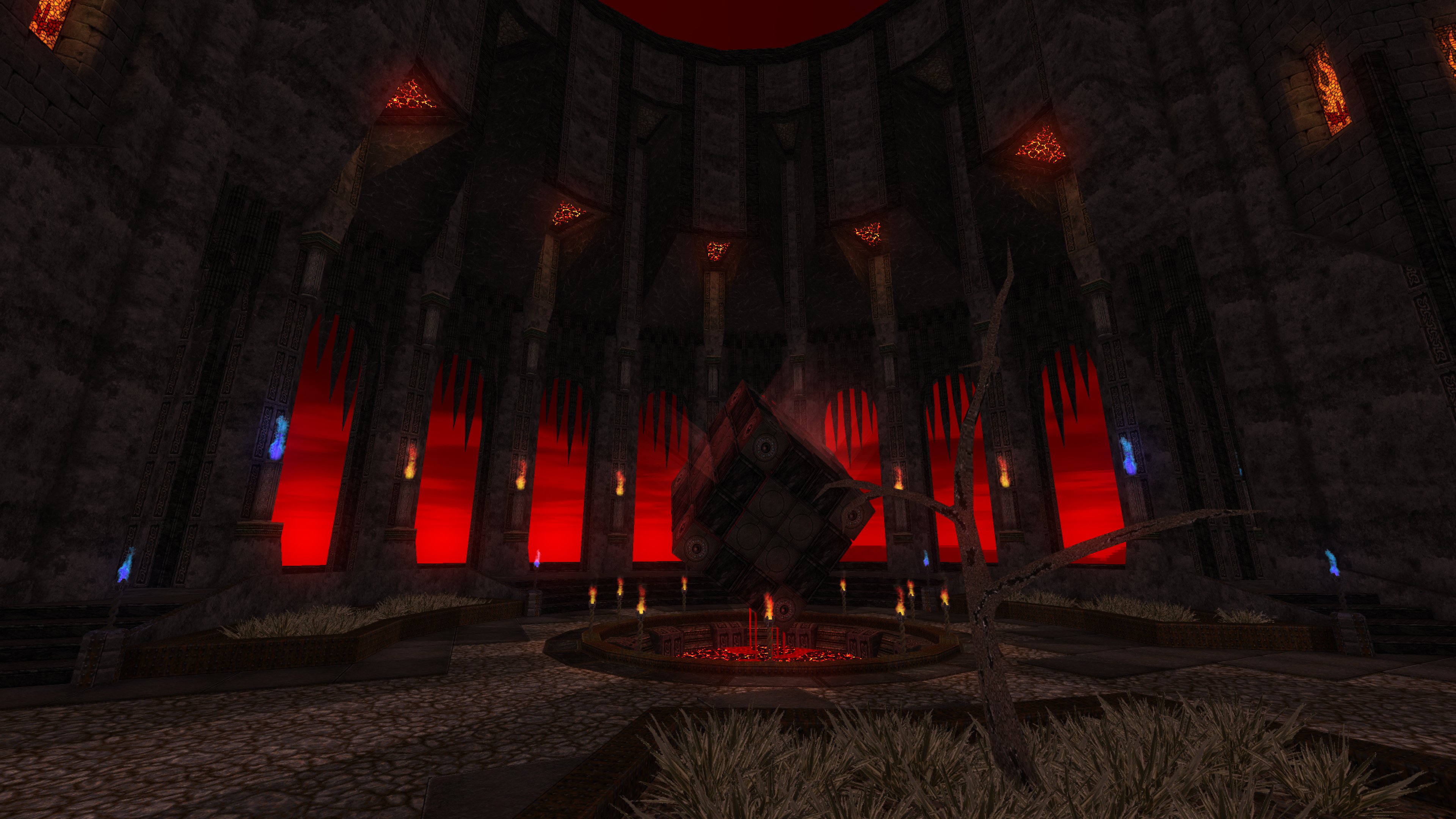 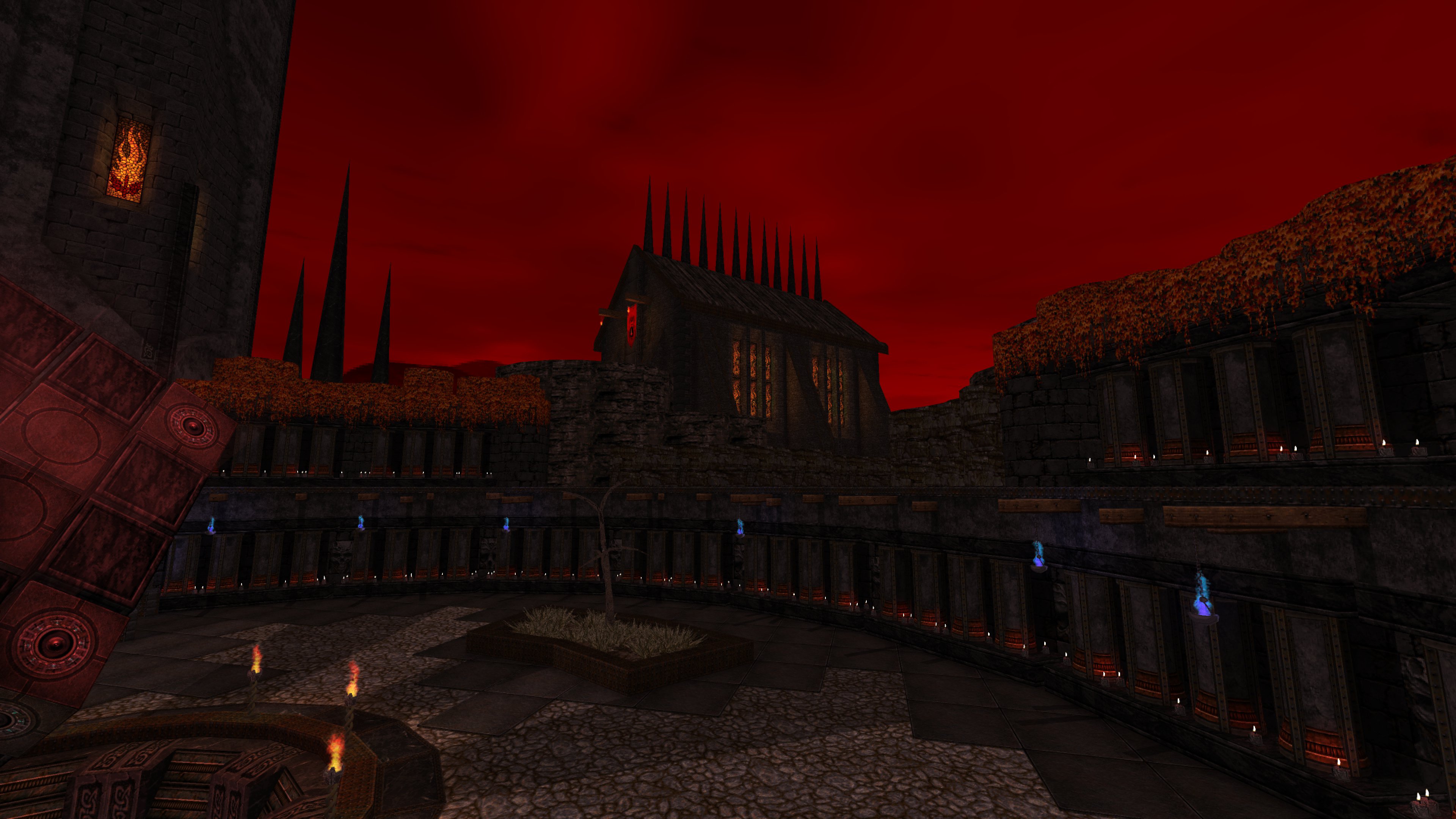 And finally, I have found some time to continue work on episode 1. I have started a collab map with Simpletonium that will be the mid episode boss map. 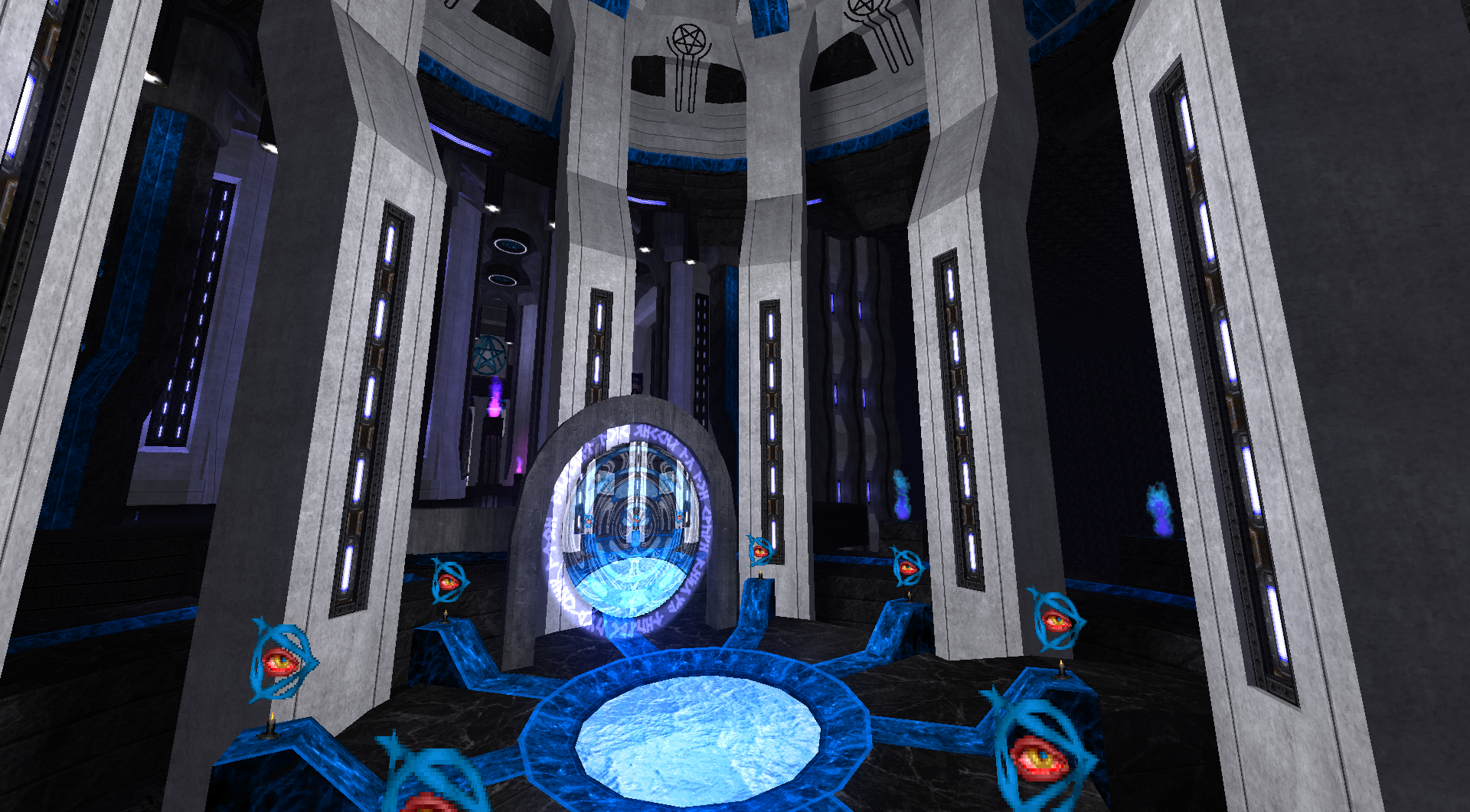 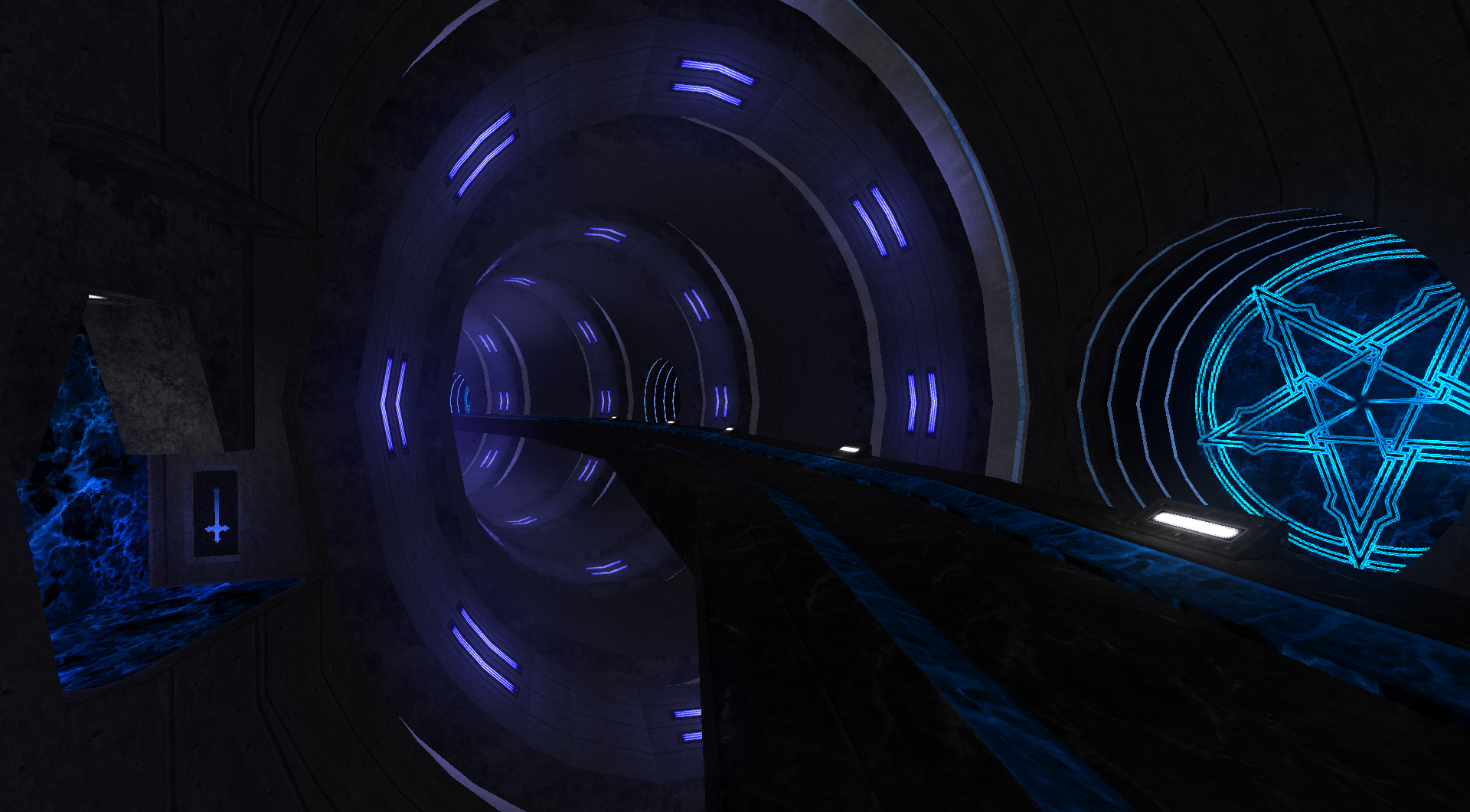 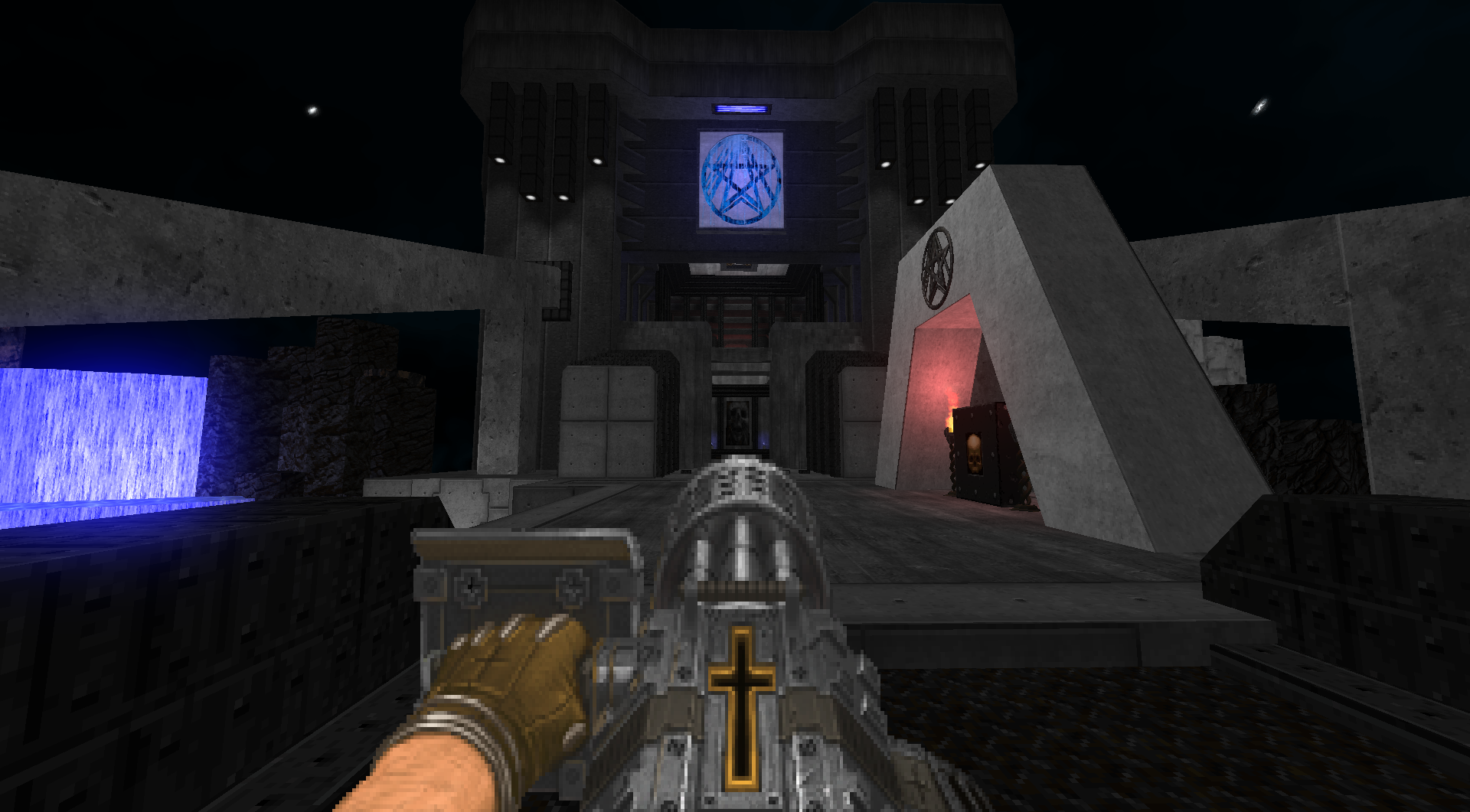 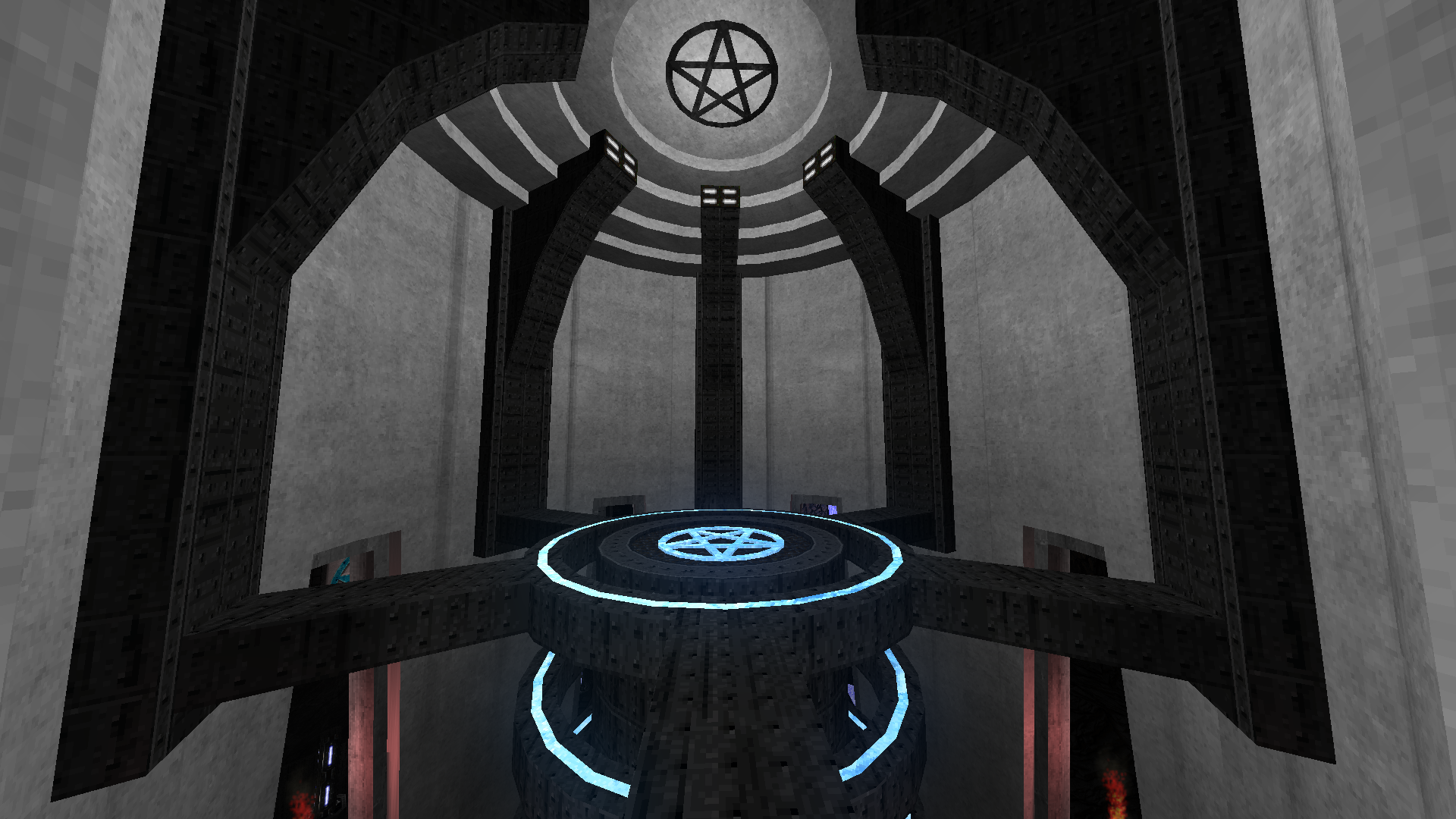 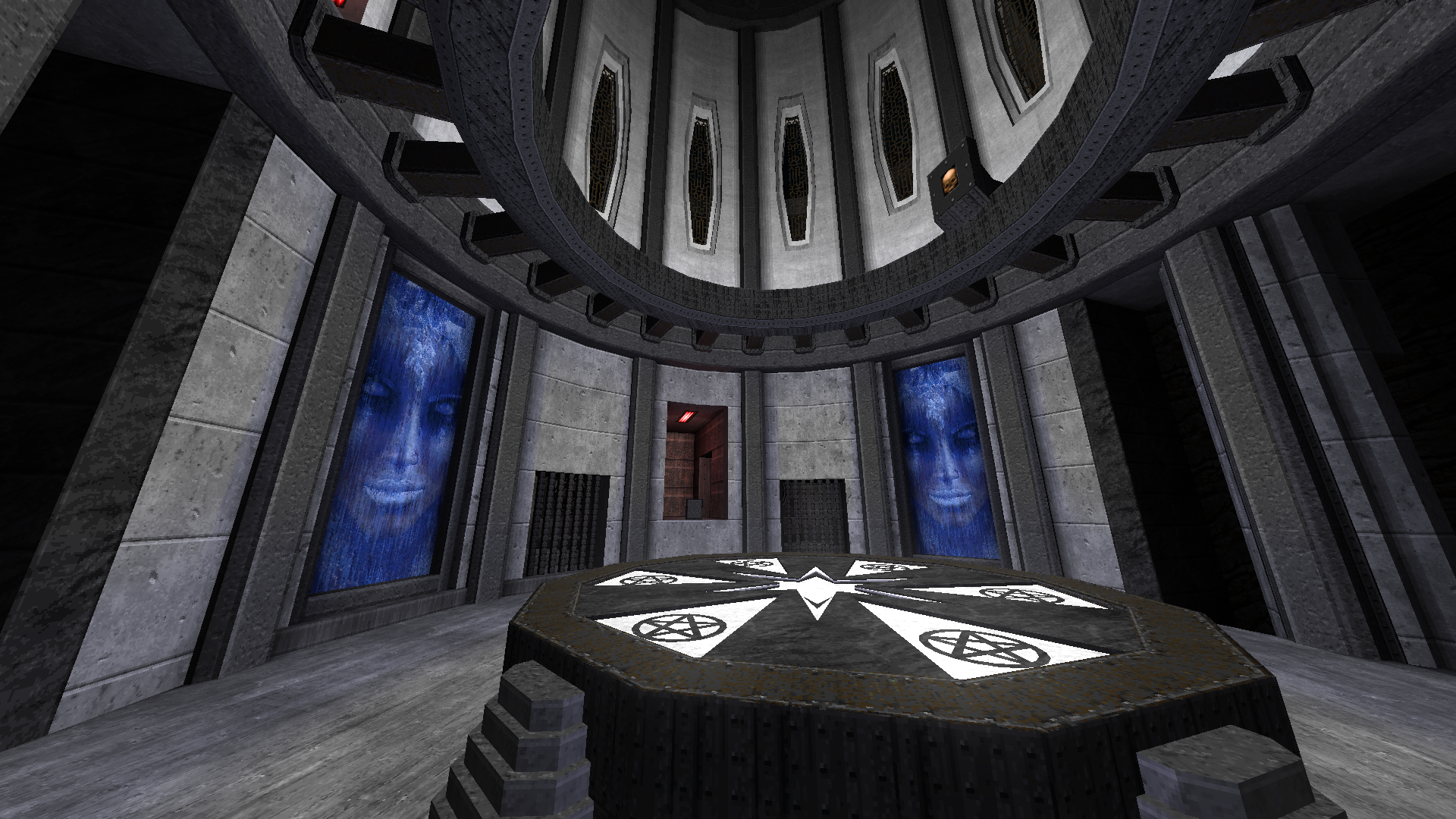 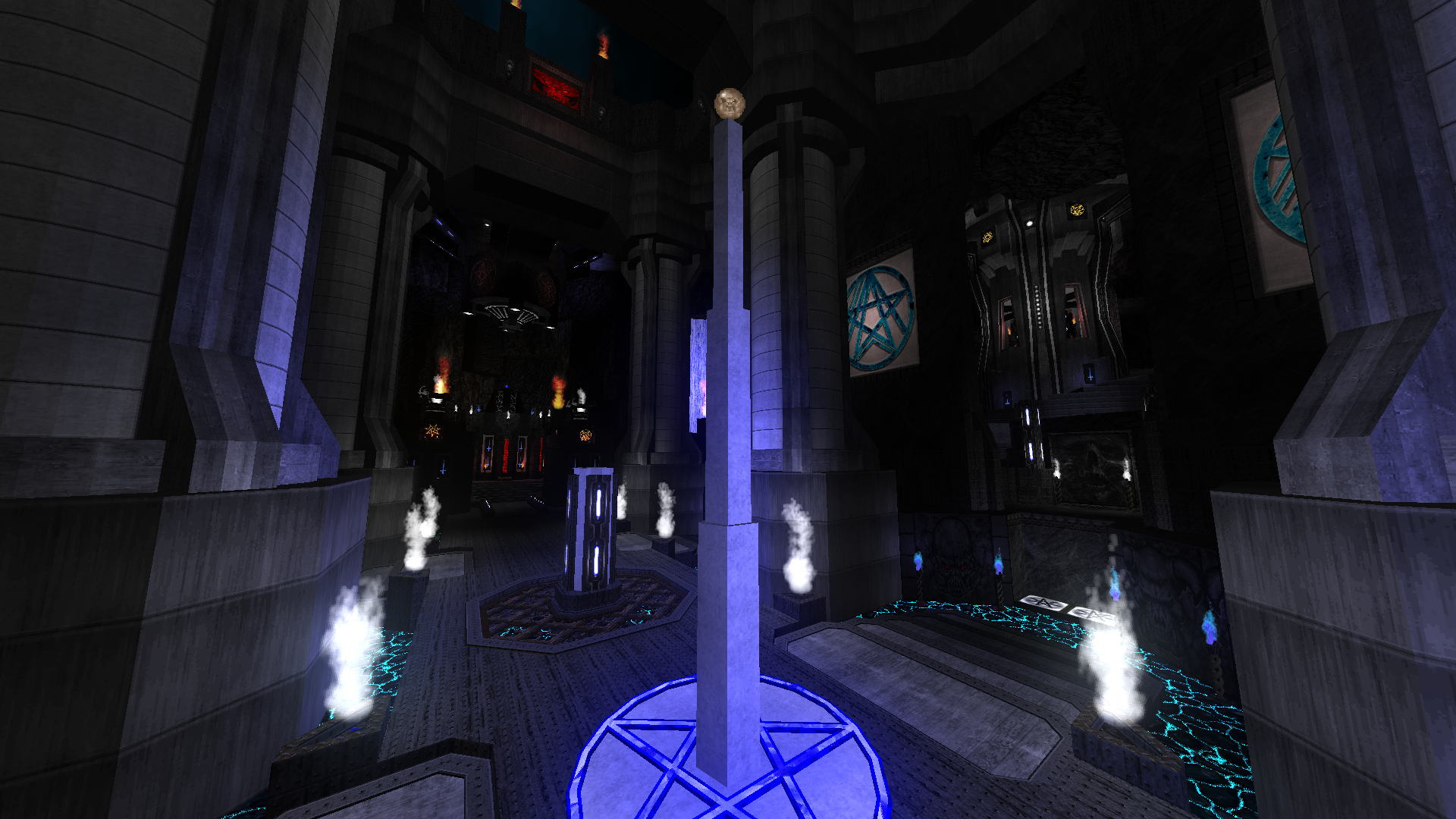 So good progress is being made. The rocket launcher is close to being ready at which point all of the core Doom 2 assets replacements will be done. This means you should be seeing a steady ramp up in activity on the mapping front over the next couple of months with AoH being my primary focus for all of next year.

As always join The Hellforge to keep a closer eye on progress. Development shots are regularly shown there and you can also watch me stream work for this on my Twitch page

Could you please upload a gameplay video, those gifs are nice but don't show anything. In these cases, gameplay footage shows so much more.

So, please a video next time?!