Age of Bronze 1.8 has been released, for the first time bringing custom chariot assets to the mod, as well as a whole host of other new content.

In this update you'll find what is probably the largest number of new assets we've introduced in a single update, including chariots for the Egyptians and Hittites, a host of new armour models, and many more! We have also take the opportunity to fix a large number of outstanding bugs and visual glitches. 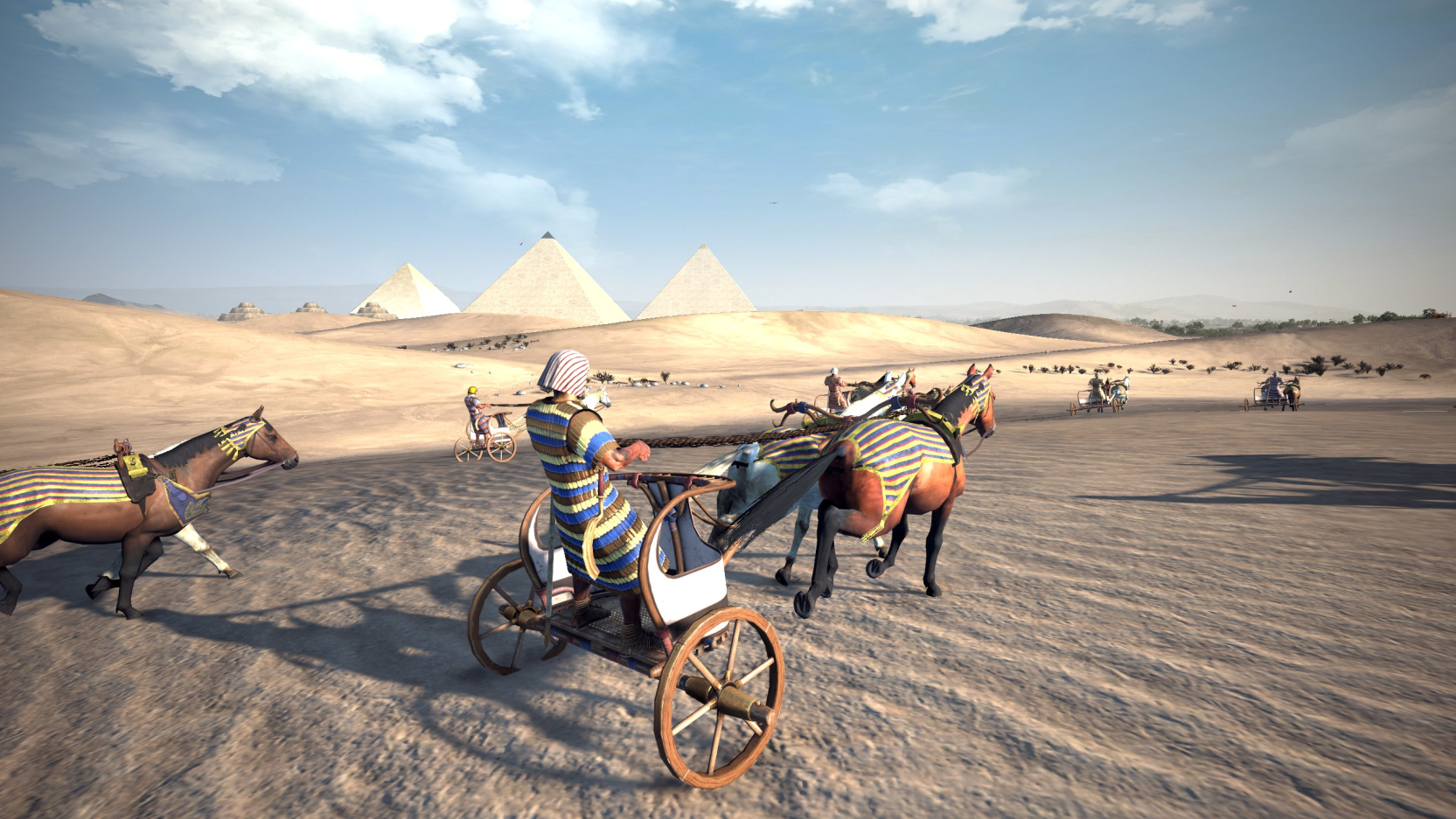 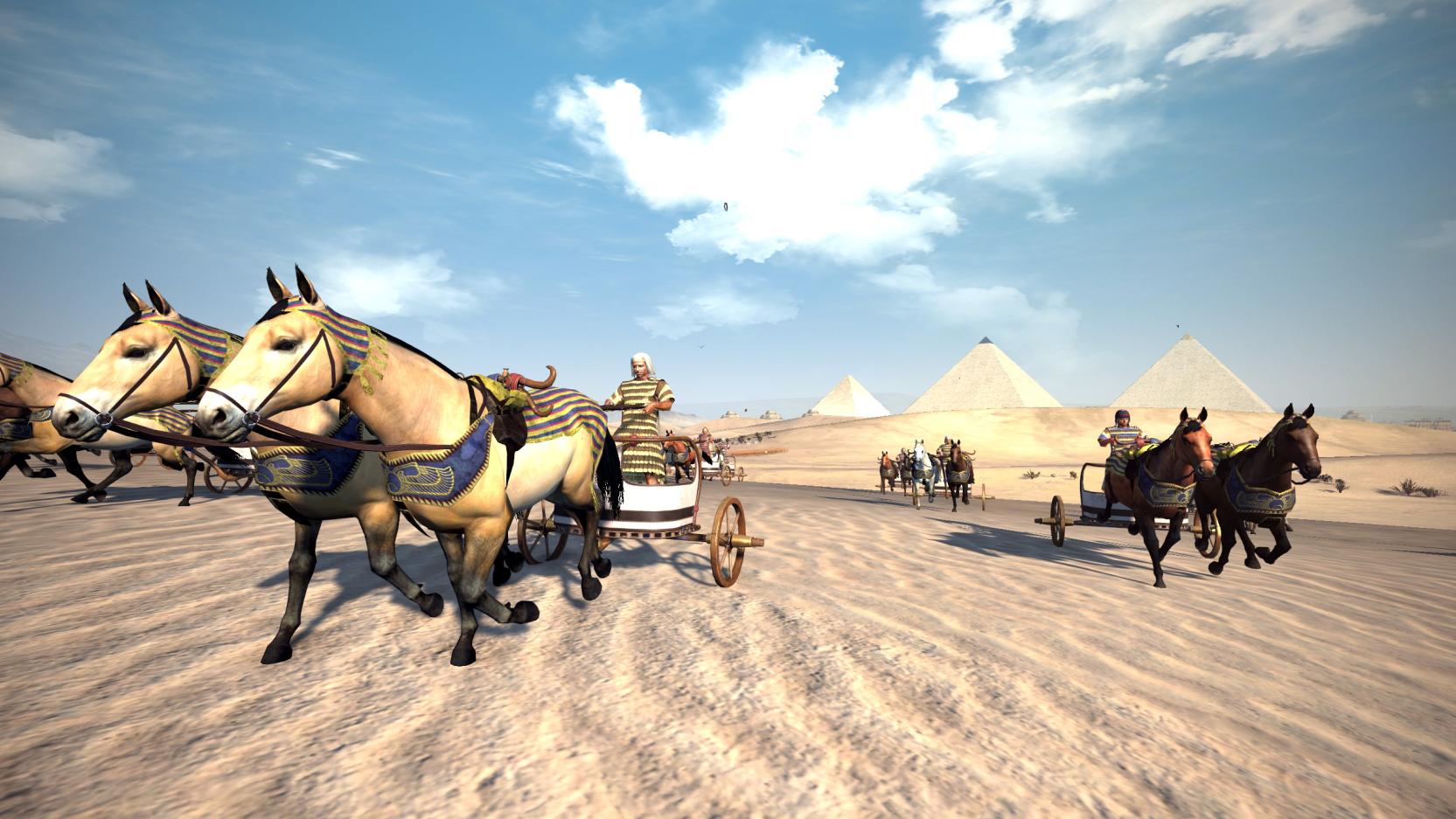 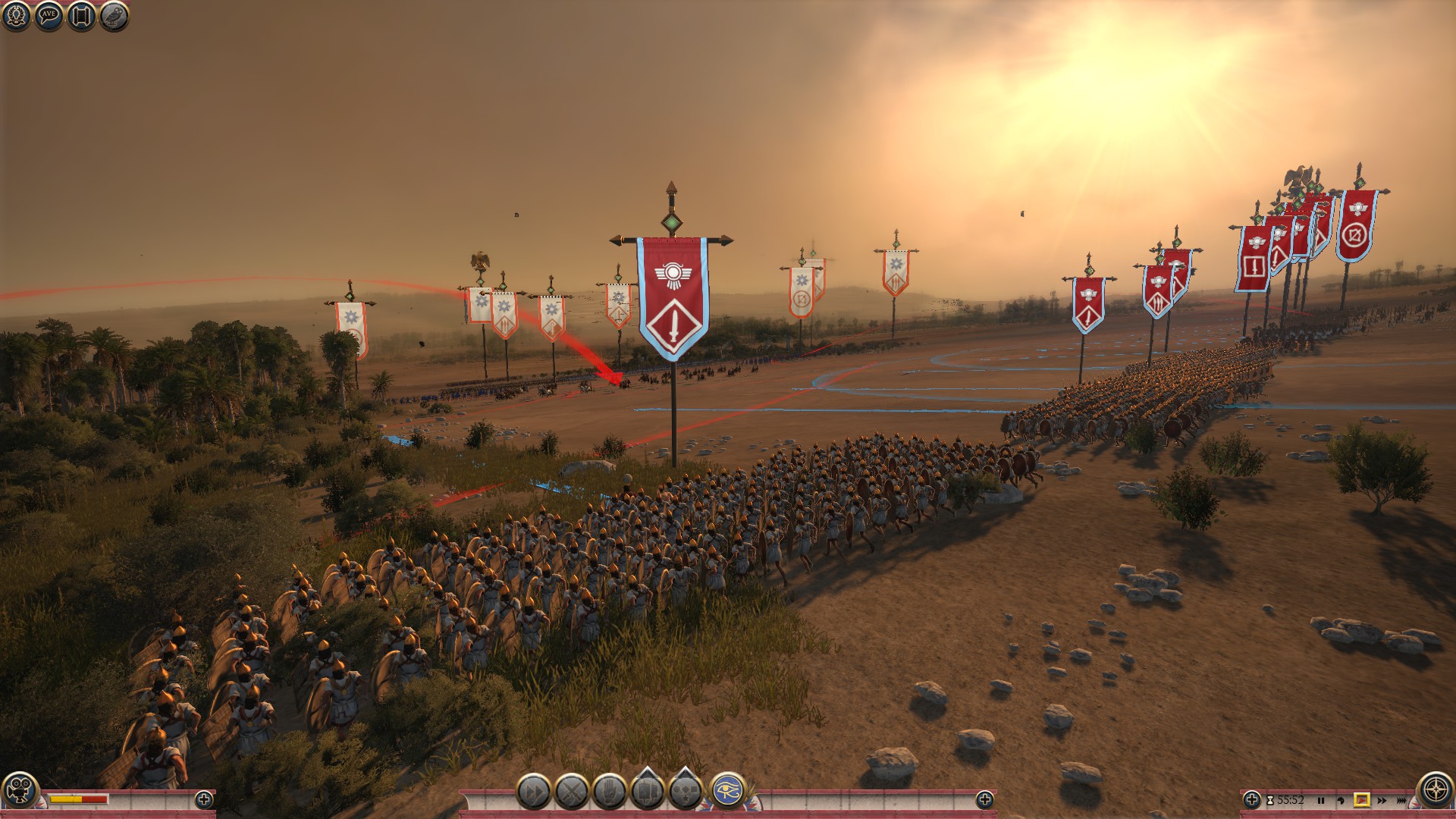 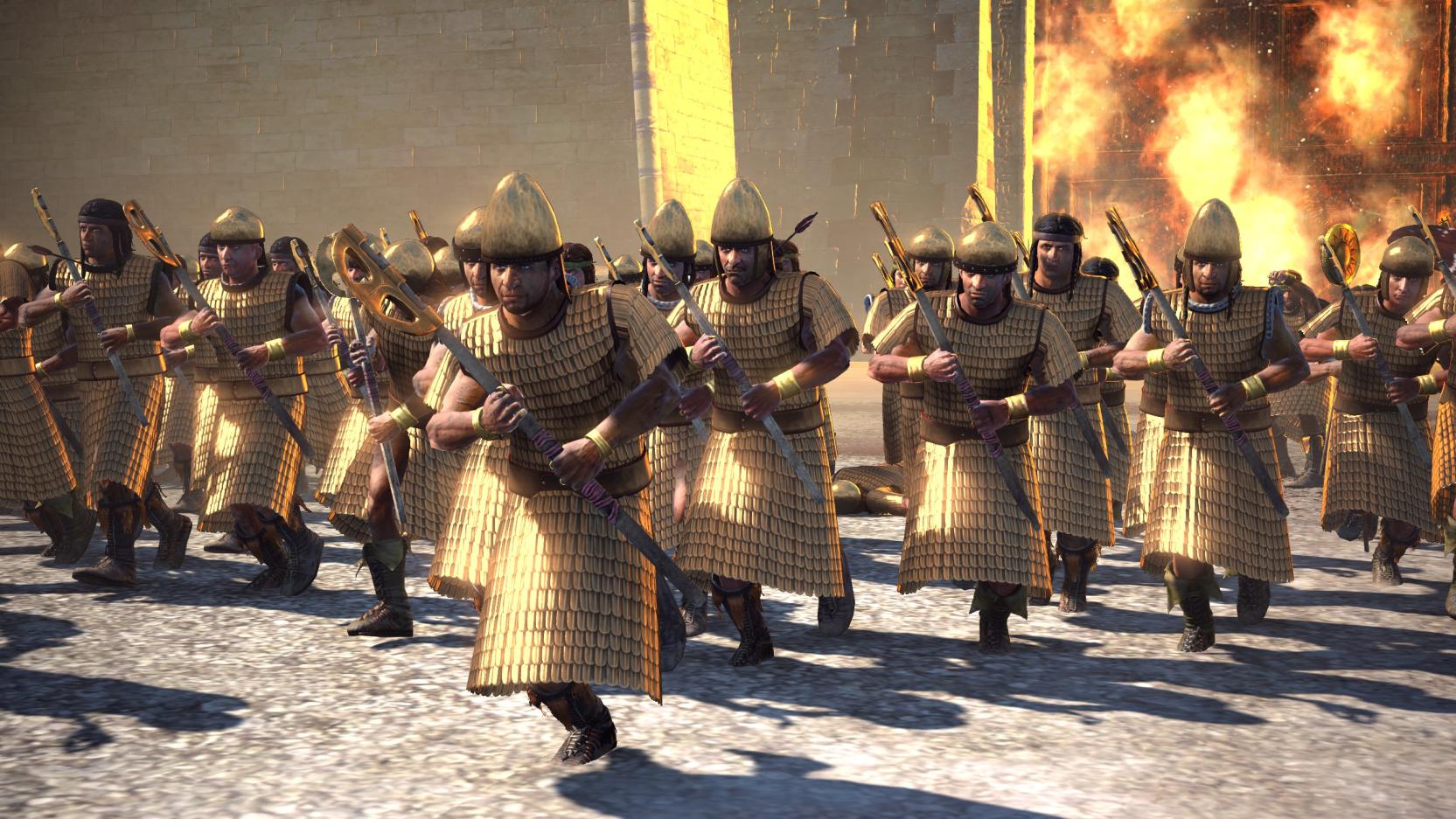 Sure can't wait til the Grand Campaign is ready!