Post news RSS A new version is upon us!

Details regarding the new final update for 2020. Tiberian War: Warzone! Effects, graphical increase, and a small test of the Ion Shock content.

Posted by MirceaOfRivia on Dec 5th, 2020 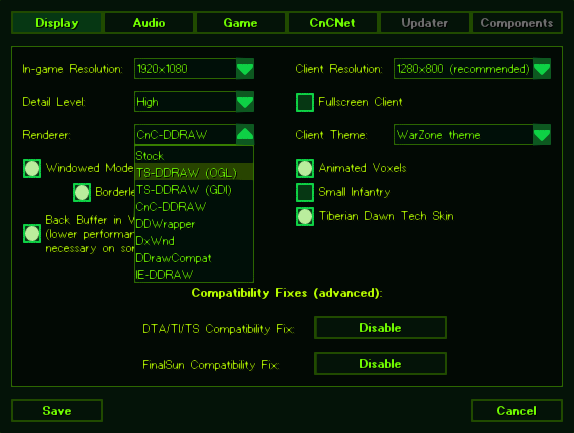 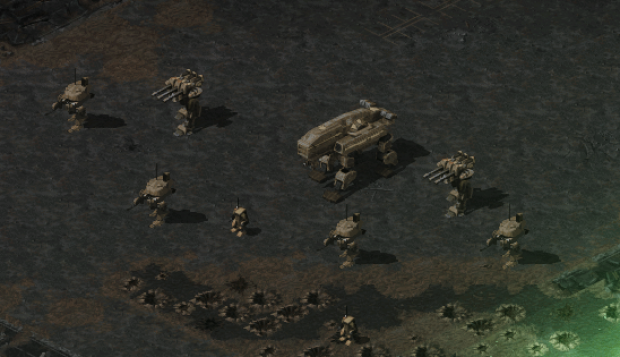 Hot damn, I can hardly wait.

Absolutely gorgeous as always. Looking forward to it, man!

its the best Christmas of them all.

The bloom is a little excessive, don't you think?
As in, there's too much bloom.
I know tiberium glows, but it's not a miniature sun

when? when?! WHEEEEENNN?!
can't wait! wait, do i see scrin faction coming?

I started the firestorm campaign, i love the tiberium storm they are in the east during the second GDI mission, where the tiberium fauna attacks, thats a great addition.

I can't wait until the Forgotten, Cabal and Scrin are added.