We have here today a very important Israeli aircraft, the A-4 Skyhawk. It had a long career with the Israel and several other air forces. The Skyhawk was the backbone of Israel's ground attack force during the War of Attrition and the Yom Kippur Wars.

The Douglas A-4 Skyhawk is a single seat subsonic carrier-capable attack aircraft developed for the United States Navy in the early 1950s. The Skyhawk was designed and produced by the Douglas Aircraft Company's famous engineer Ed Heinemann. Heinemann opted for a design that would minimize its size, weight, and complexity. The aircraft's five hardpoints support a variety of missiles, bombs and other munitions. 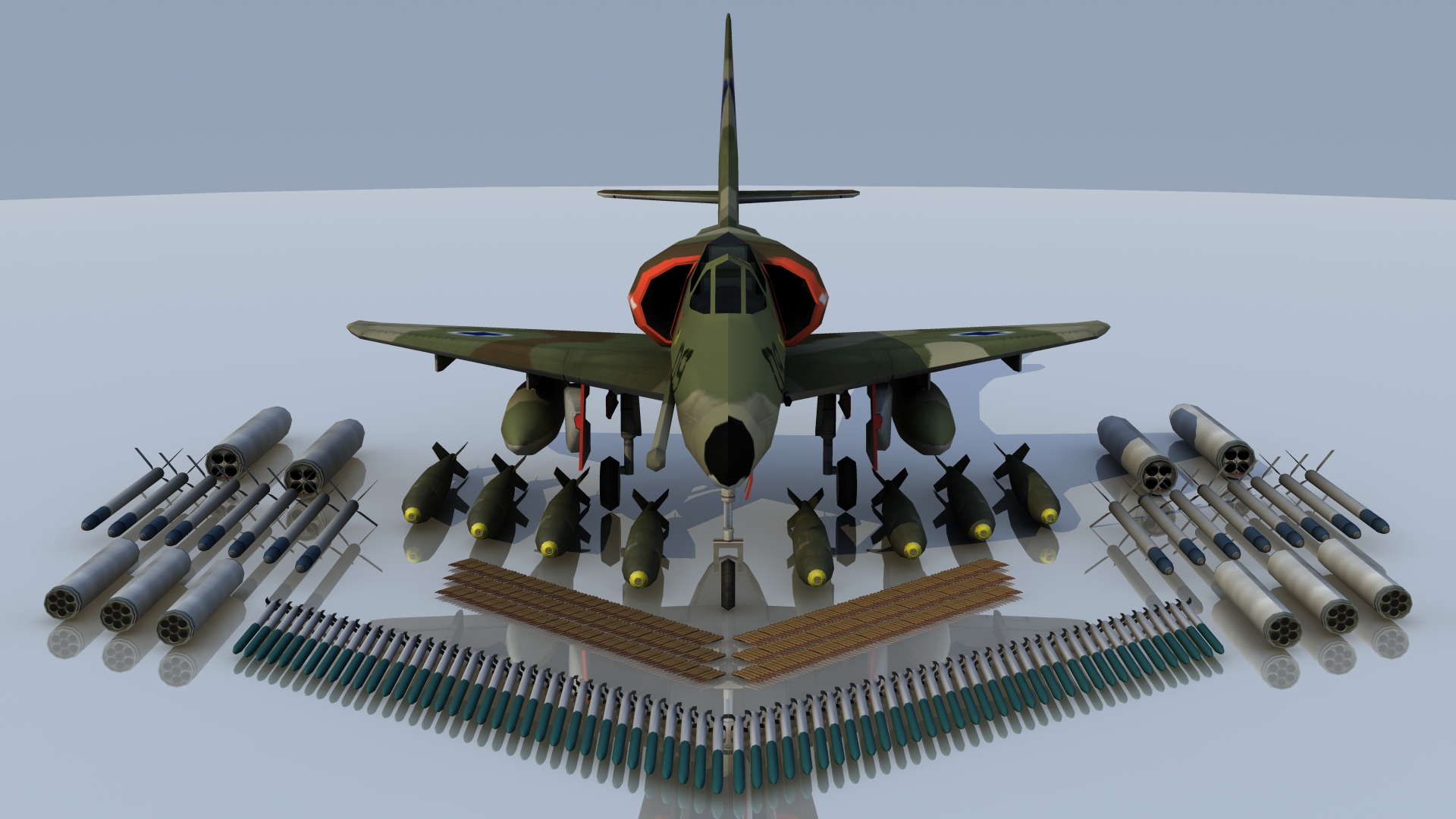 Israel was the largest export customer for Skyhawks. The Skyhawk was the first U.S. warplane to be offered to the Israeli Air Force, marking the point where the U.S. took over from France as Israel's chief military supplier. Deliveries began after the Six-Day War, and A-4s soon formed the backbone of the IAF's ground-attack force. In IAF Service, the A-4 Skyhawk was named as the Ayit, Hebrew for Eagle. They cost only a quarter of what a Phantom II cost and carried almost as many bombs. Israeli Air Force Skyhawks were the primary ground attack aircraft in the War of Attrition and the Yom Kippur War. 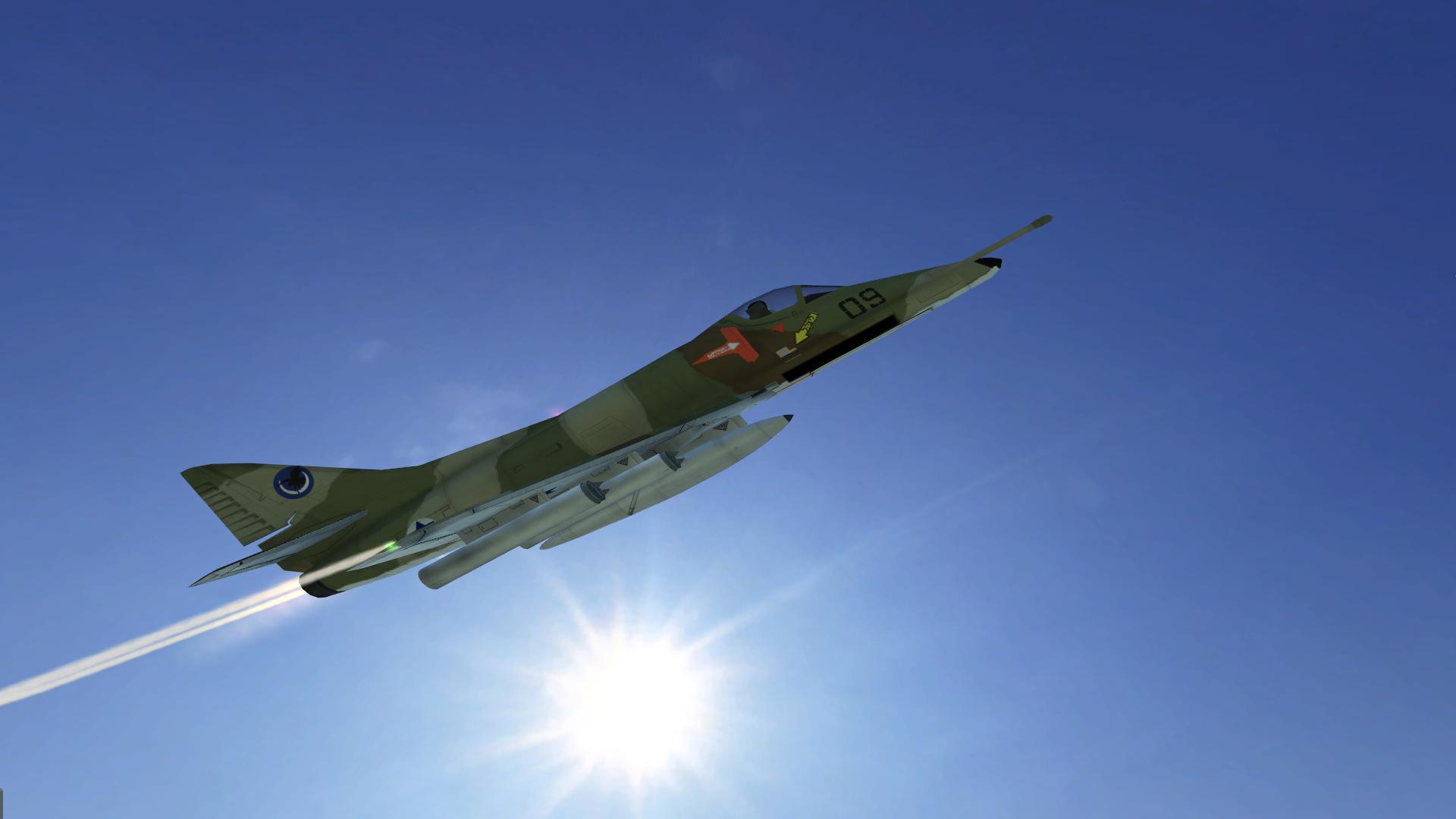 The orginal model and texture where shared with us by the EoD mod. Improvements to the model and texture are done by the PR and IDF mod teams. Our Skyhawks will have a much improved cockpit model and new HUD. Nadviga did a great job in researching and creating the Israeli Skyhawk texture for us. 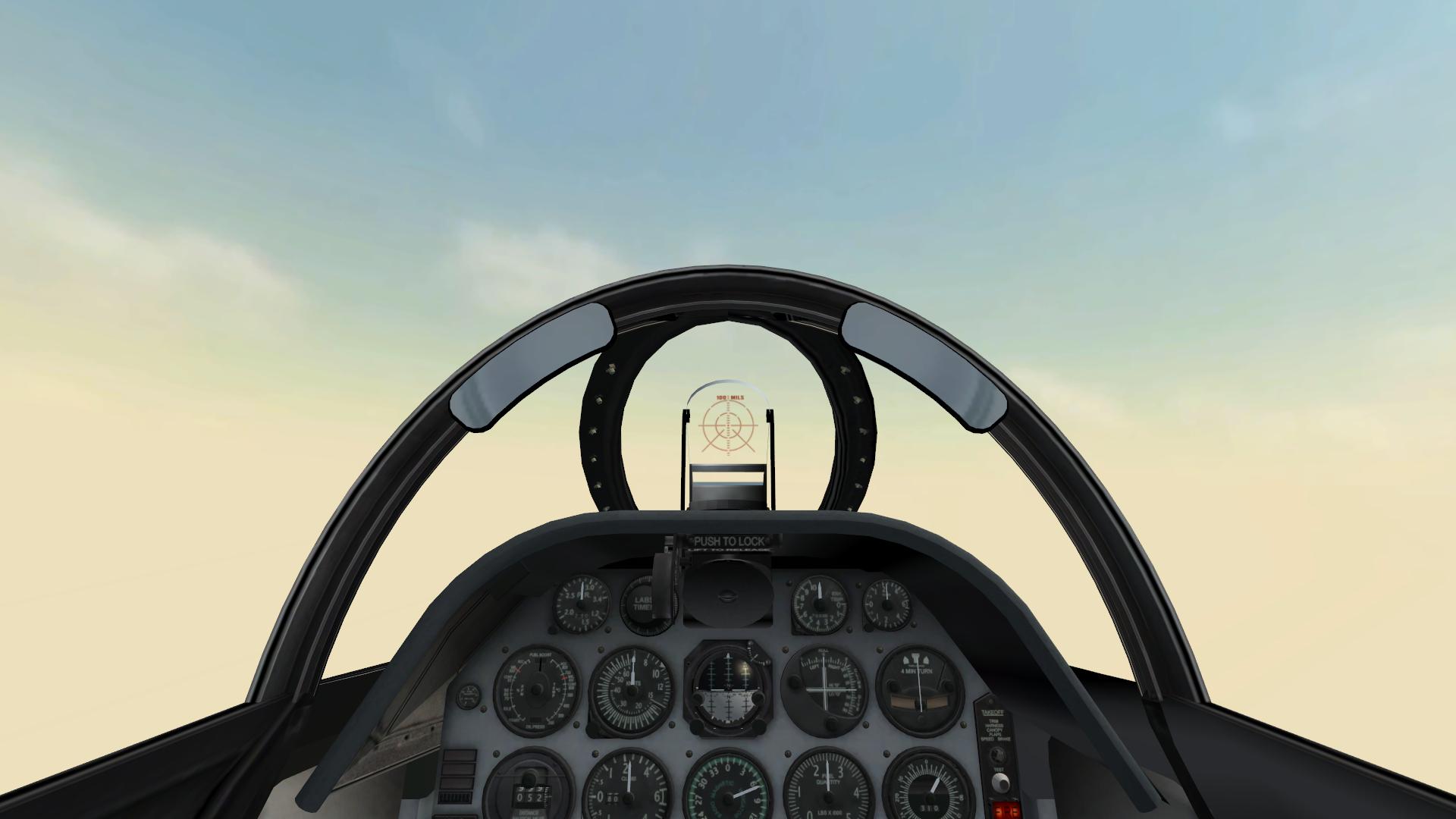 Even though the Skyhawk was a relatively light aircraft it was able to carry a wide variety of weapons and deliver them with deadly effect. The Skyhawk designer, Ed Heinemann also designed a series of streamlined droptanks and bombs, the mark 80 series of bombs that are still used today. Our Skyhawks will come with many different and deadly weapon load outs. 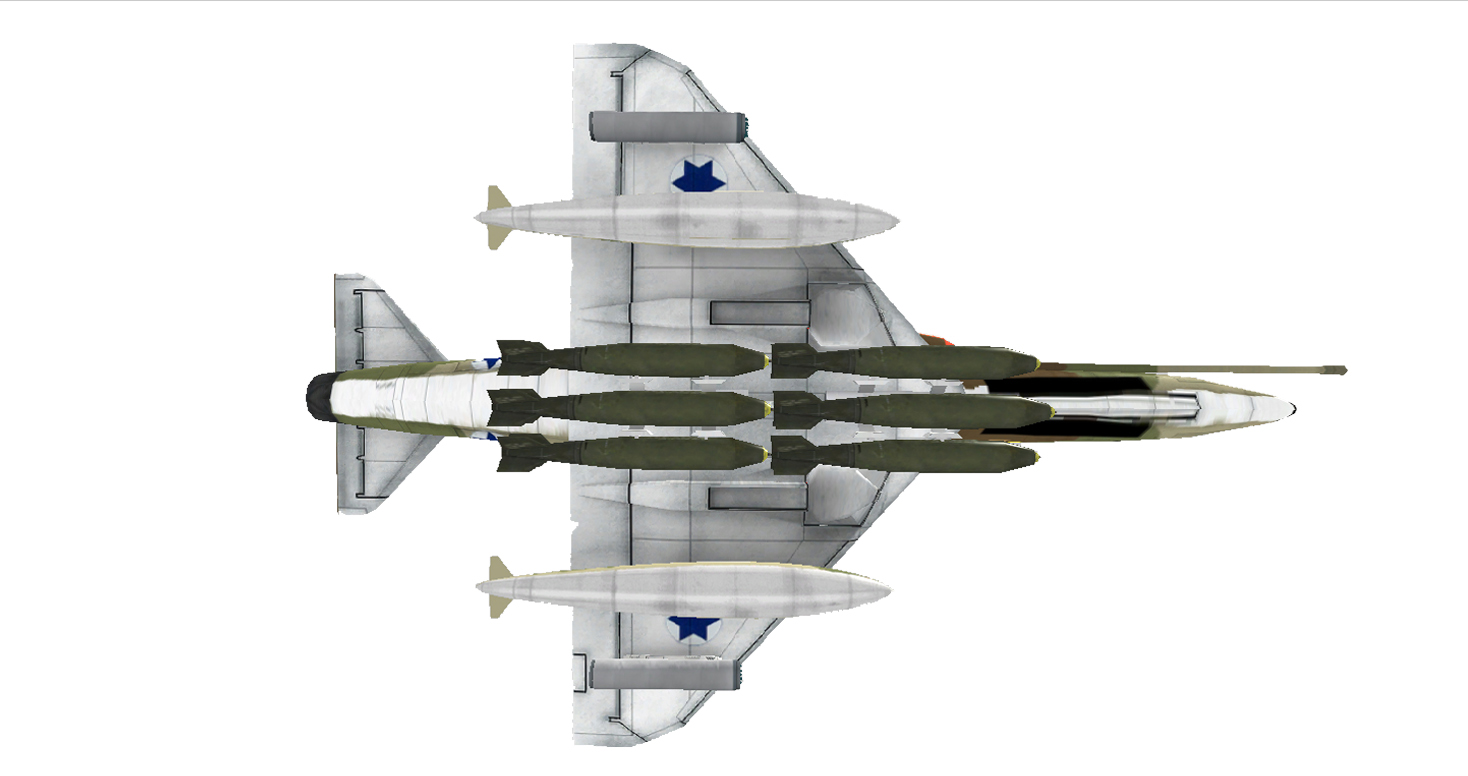 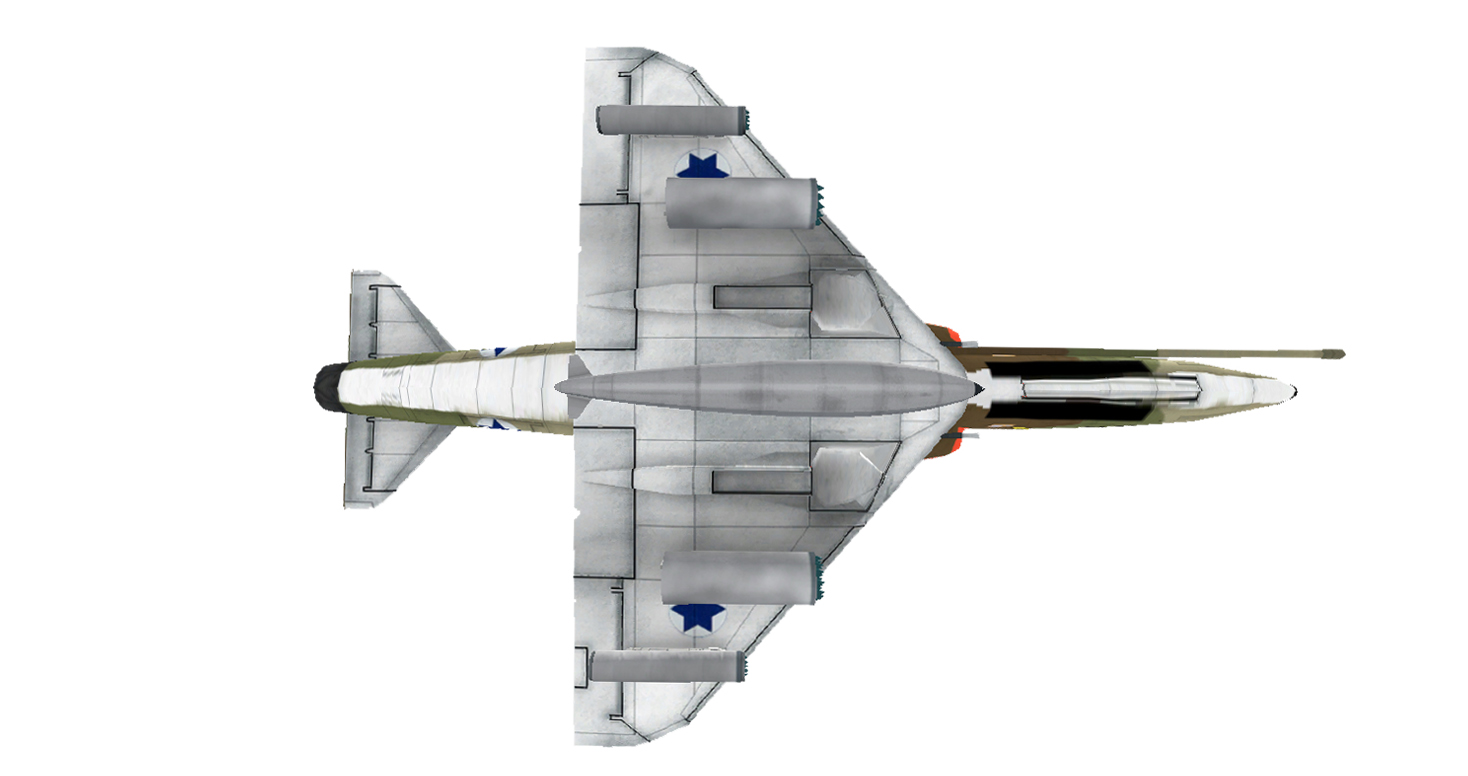 Another version will have canons, drop tank, and four LAU-10 rocket pods with the powerful zuni rockets. 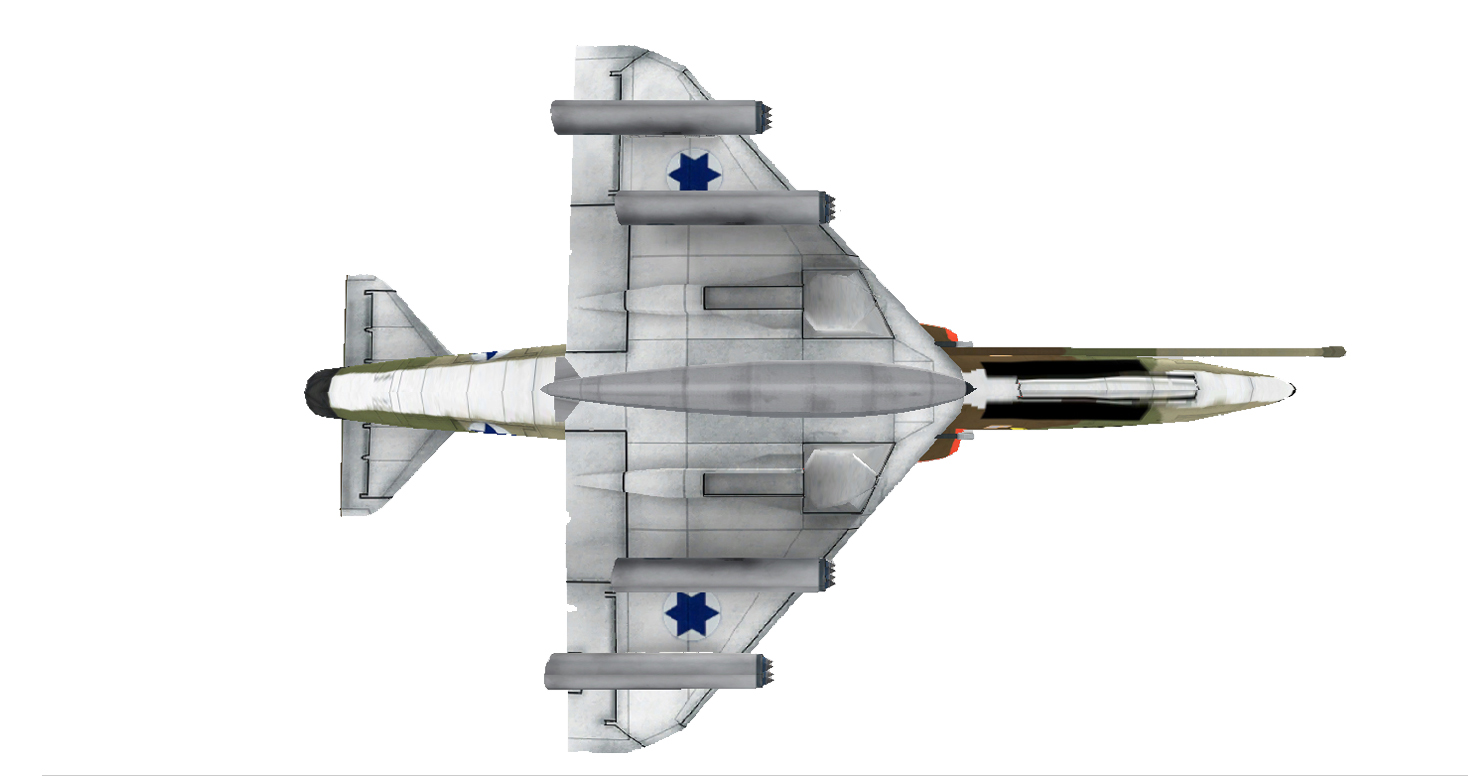 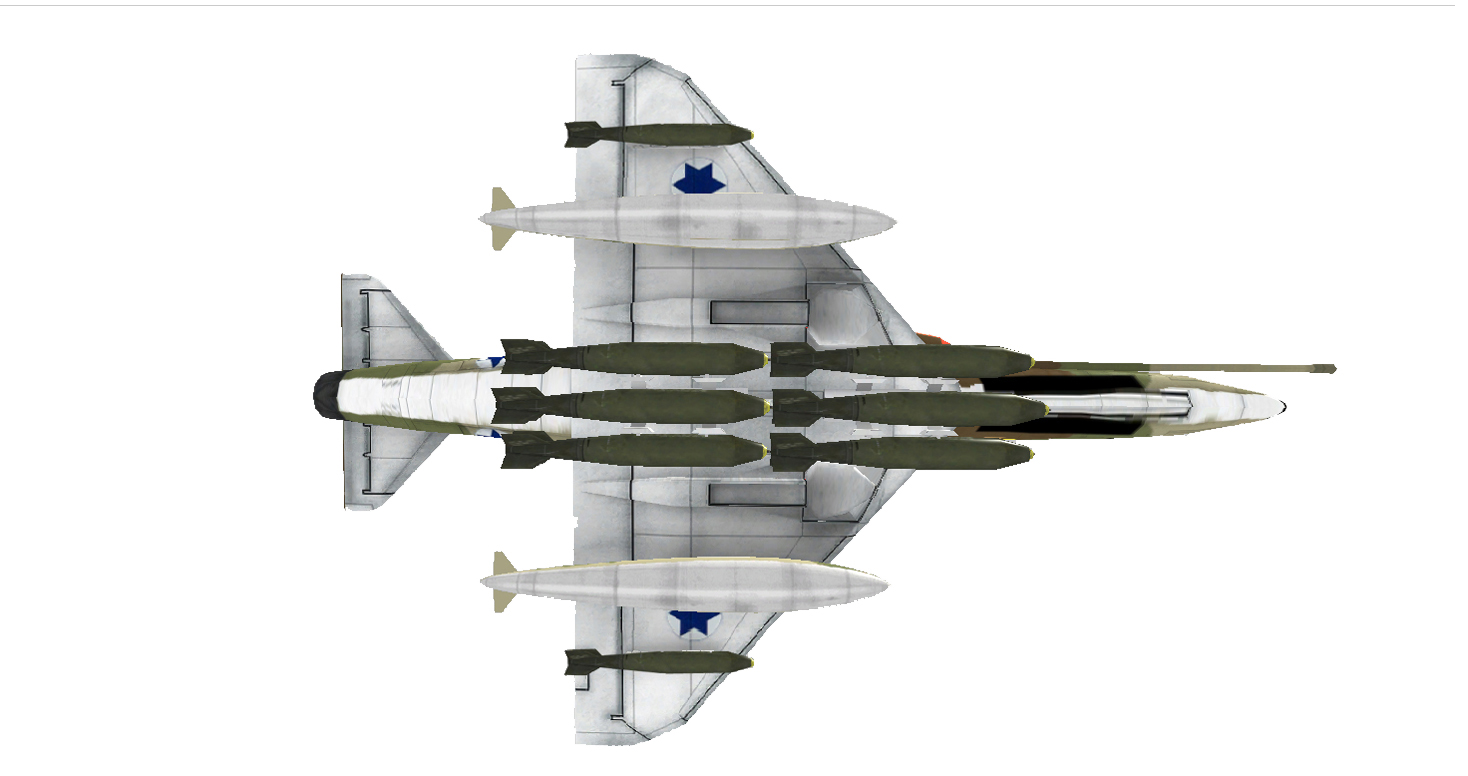 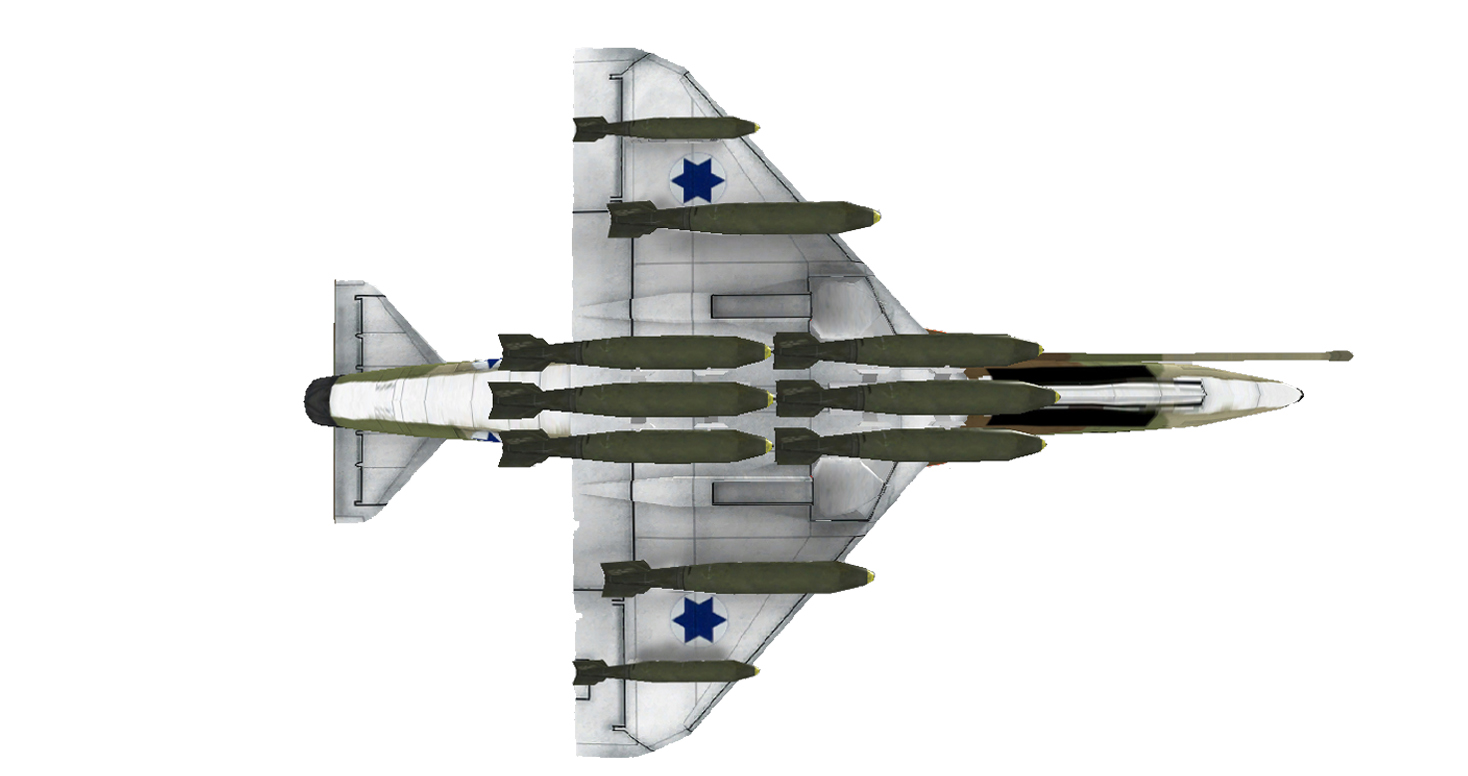 Thats it for this update. We have alot more we are working on and are excited to share with you in the next update.

I must admit that I haven't played BF2 in a long time and have no means to play FfI, but just reading these well-composed and written articles on new playthings is great on its own. Kudos!

Thanks, we do like to do a lot of research for our mod. And we enjoy creating these updates for our fans.

We have added some really cool planes for our next release. We are saving the biggest one for last.

Thanks, we got a few more new aircraft to show off.