I’ve been pretty vague on the topic of consoles for a while now, but no more! I’m ecstatic to reveal that 8-Bit Adventures 2 will be available on...

I’ve been pretty vague on the topic of consoles for a while now, but no more!

I’m ecstatic to reveal that 8-Bit Adventures 2 will be available on Nintendo Switch, PlayStation®5 (PS5™), PlayStation®4 (PS4™), Xbox Series X|S, and Xbox One consoles – simultaneously alongside the Steam and GOG releases for PC!

After our game was showcased at gamescom last year, we received a tremendous number of requests to bring 8-Bit Adventures 2 to consoles. While it’s added a *lot* of extra work to a project that’s already been in development for over 5 years, my goal is to make sure that *everyone* can enjoy this classic JRPG adventure – no matter where you prefer to play. So I sincerely hope that fans on every platform are going to be really happy about this news! 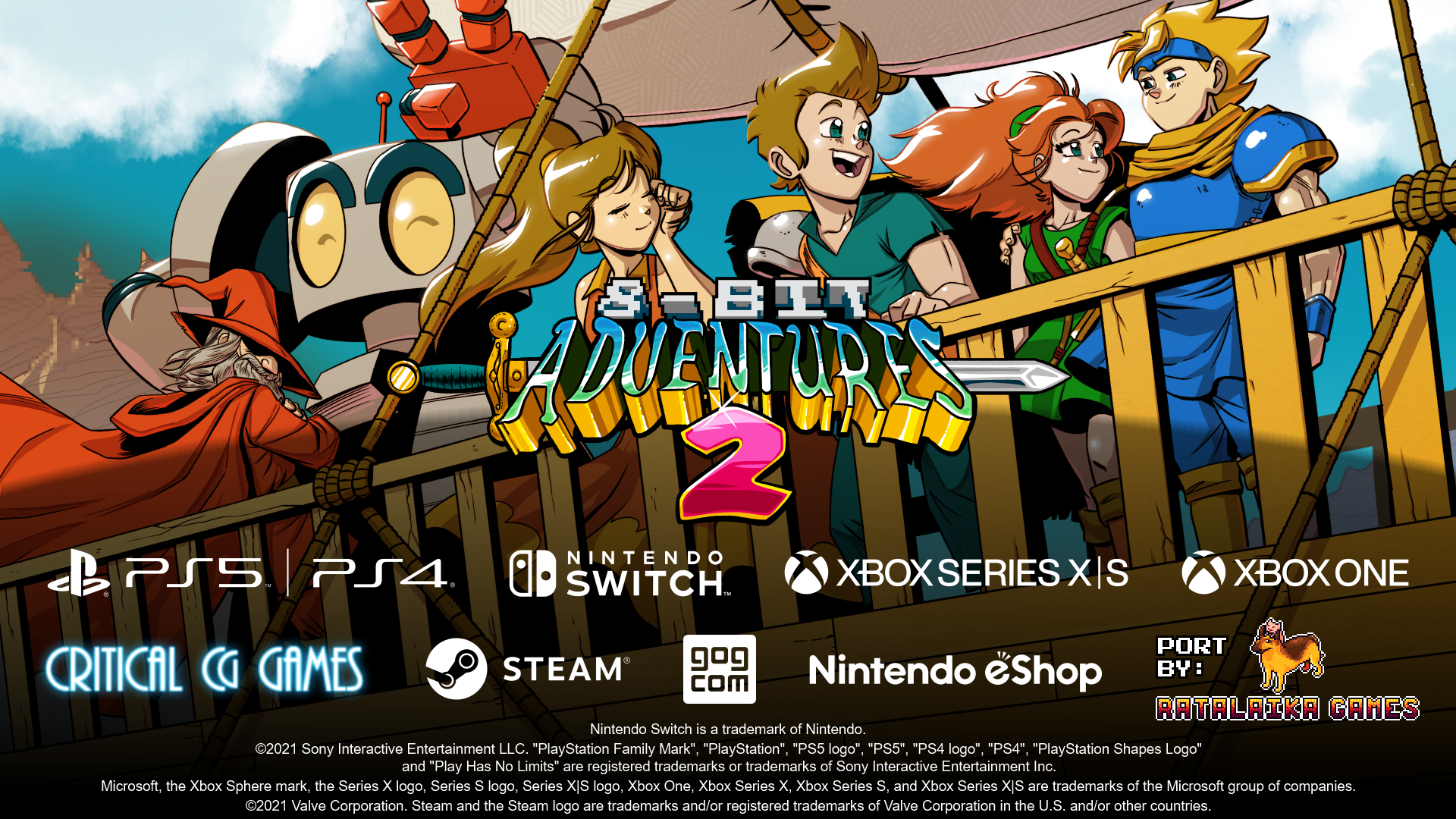 Look at all those logos! ;)

The console versions are being ported by the incredibly talented porting company (and publisher) Ratalaika Games. To put it simply, RPG Maker MV games like 8-Bit Adventures 2 are tremendously difficult to bring to consoles, and without Ratalaika Games a simultaneous release would not have been possible. The technical wizards there have developed their own tools to achieve this, and it even allows me to keep a hand on the wheel – fixing bugs, testing the console versions, and developing any future content updates.

It was fan support that has ultimately allowed us to take this project further than I ever imagined. I’m genuinely thrilled to be bringing 8-Bit Adventures 2 to every major console platform, and I hope the Nintendo, PlayStation®, and Xbox communities will enjoy discovering the grand, character-driven story, dynamic turn-based battles, and ‘familiar yet fresh’ experience that awaits them in this epic new adventure.

For PC players, I realise that all of this console talk probably hasn’t been the most exciting news. Console work has taken up a *ton* of my time this year (along with something ambitious that I took a chance on because I felt it would help the game, but sadly didn’t pan out. I am currently unable to elaborate on this), and it has taken that time away from development on the game. And for that, I apologise – PC players are the ones who have been waiting the longest, and I fully recognise that! But just to be clear, there’s not a finished PC build that I’m holding back from release until the console versions are done or anything crazy like that. There’s just one core build that I’m trying to complete, and each release spirals out from that.

I’m not actually allowed to announce a release date until certain obligations have been fulfilled (and I’ve learnt a lot about best release practices and timings), so there’ll probably only be a month’s notice before the game is released. What I *can* tell you, though, is that we currently have 21 hours worth of completely finished and finalised 8-Bit Adventures 2 – along with a ton of quality-of-life changes and under-the-hood improvements since the last demo was released. I’ve also got some more big announcements to make in the not-too-distant future (one of which in particular I think will make people very happy), so please stay tuned! 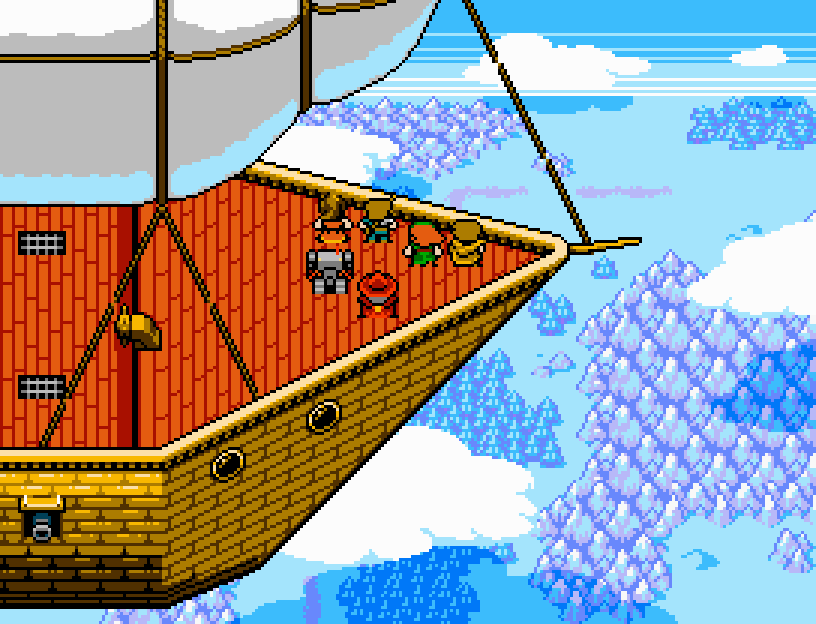 On a personal note, I will admit that this year’s been…exhausting haha. There’s been so much to keep track of – both in terms of development, and everything else surrounding the game – that it’s felt tremendously overwhelming. Probably a little too much for one person in retrospect XD At the end of the day, I’m a creative who likes to tell stories and design fun game mechanics, so the business, marketing, and management aspects of development over the last year and a half have required a lot of learning. Going back into lockdown for the past several months definitely hasn’t helped matters either haha!

It’s been an incredibly tough couple of years for everyone, though, and I’ve really had it easy - so I’m saying this to explain where I’m currently at, rather than to complain. After all, while it may be more work for me, it’s good news for the game! I’m lucky that every time I work on and play 8-Bit Adventures 2, I still feel genuinely excited and enjoy the experience very much – despite how tedious game development can sometimes get. Crafting the best possible experience for all of you is what keeps me plugging away, and I’m so, so happy with how the game has turned out. And now that we’re coming to consoles, it really feels like we’re not leaving anything on the table. By the time 8-Bit Adventures 2 releases, I’ll have done literally everything I possibly can to make the game a success – and that’s a good feeling =D 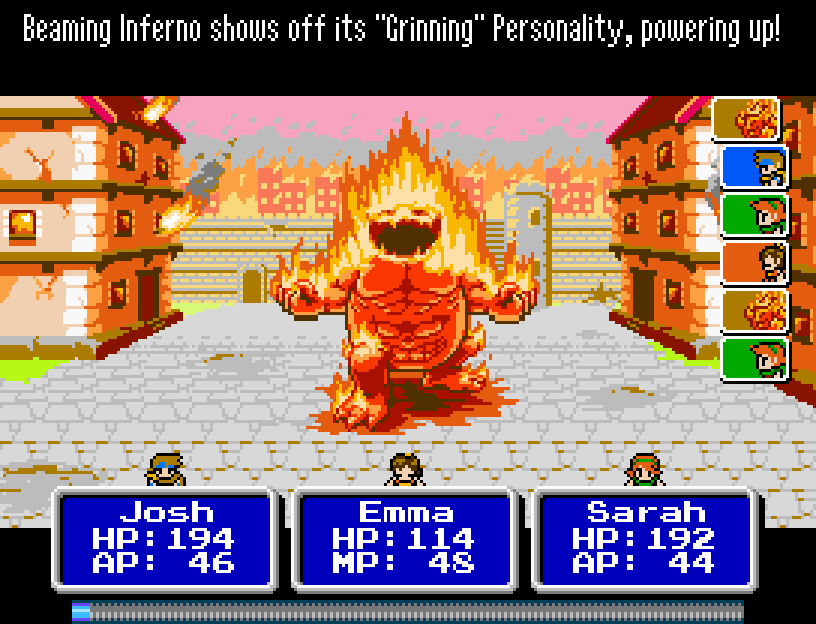 I’ve also been thinking a lot about what comes next. Put simply, I have no intention of doing a 5-6 year project again (I wouldn’t recommend it to anyone haha XD), and so I’ve been toying with two ideas that would provide content-rich experiences and keep me doing what I do best (making RPGs), but would also allow me to release two full games within a 2 and a half year window. I’m also planning at least one free content update for 8-Bit Adventures 2 after it’s released, which I will hopefully be able to begin development of at some point during the porting process (I’d like to release it around a month after launch). This is an idea I’ve had for several years now, and I think it’s a fun basis for optional, bonus story content.

But sticking firmly in the present, I’ve just revamped the old Critical Games Youtube Channel. It now has current trailers and branding, as well as a playlist with over 21 minutes of Music Samples from the 8-Bit Adventures 2 OST! All future 8-Bit Adventures 2 videos will be uploaded here, so please check it out and subscribe: Youtube.com 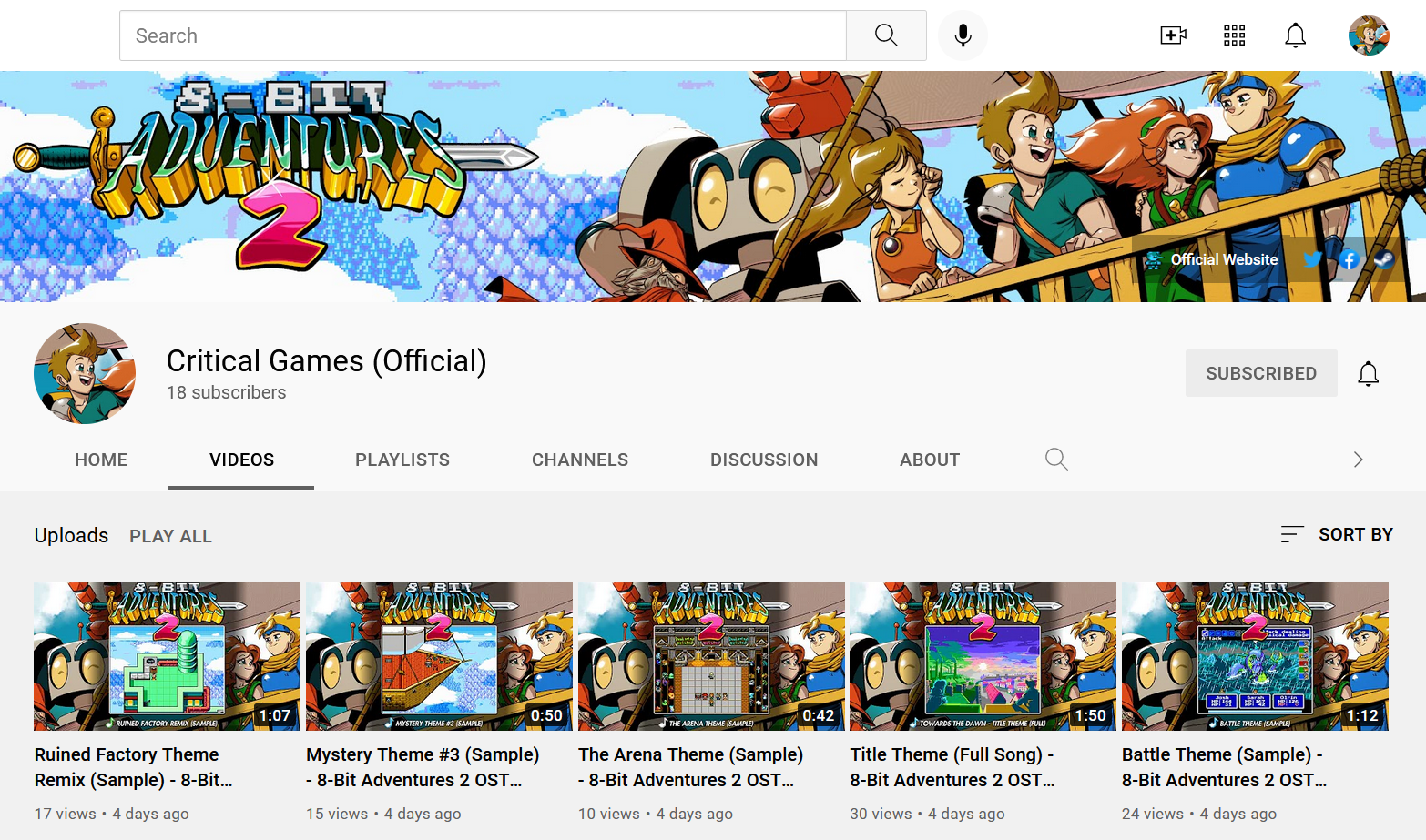 Additionally, my most recent game Tales Across Time is also participating in the sale on Steam, making an already cheap game even cheaper! You can now get it 20% off - that's just $2.39 USD!!

As I've said before, these discounts won't get any lower in the future, so now's the time to buy if you're interested in checking these games out and supporting the final phase of development on 8-Bit Adventures 2!

Anyway, the future is looking very bright! If you’re a long-time follower of 8-Bit Adventures 2, thank you so, so much for your support – I’m sincerely, immensely grateful. And if you’ve only just discovered 8-Bit Adventures 2, then welcome! I’m over-the-moon that you’re taking an interest in the game and I can’t wait to hear your thoughts =D Talk to everyone again soon!
~Josh

For more information and updates, please: