Starting 2021 with new media update and discuss the progress of the mod's development.

Hope you all are still safe and sound out there! Another difficult year has passed and I'm back again with a brand new media update to share, discuss the progress of the mod and what are my plans for 2021! Let's dive into the news of today's article!

I want to start off by saying I'm very pleased with the overall work has been made in the mod last year. It's safe to say that all of the previous-public maps had their overhaul completed in terms of design, gameplay, & map transition as well as new ones that were created between them to increase mod's playtime and history wise. Right now, my focus will be developing brand new levels based on an underground area of Nova Prospekt. There are expected to be three new maps in this chapter, two for the ending and one extra for an alternative route if the player choose this path (which again- doesn't represent a second ending).

It will be a tough plan to execute on practice but I'm very excited to start working on it and share the final results with you! Don't expect much of news from me in the upcoming months, perhaps until this Summer, since I don't want to spoil much the surprises. In the meantime, please take a moment to watch the first gameplay footage of a combat sequence in one of cellblocks of Nova Prospekt, showcasing a small example of a work in progress scripted battle from Combine forces ambushing the player & brushwork-details of its surrounds. I'm aware much needs to be done in terms of additional details, but I want to know what did you think!

Lastly, here are some WIP in-game screenshots taken from the completed chapters; 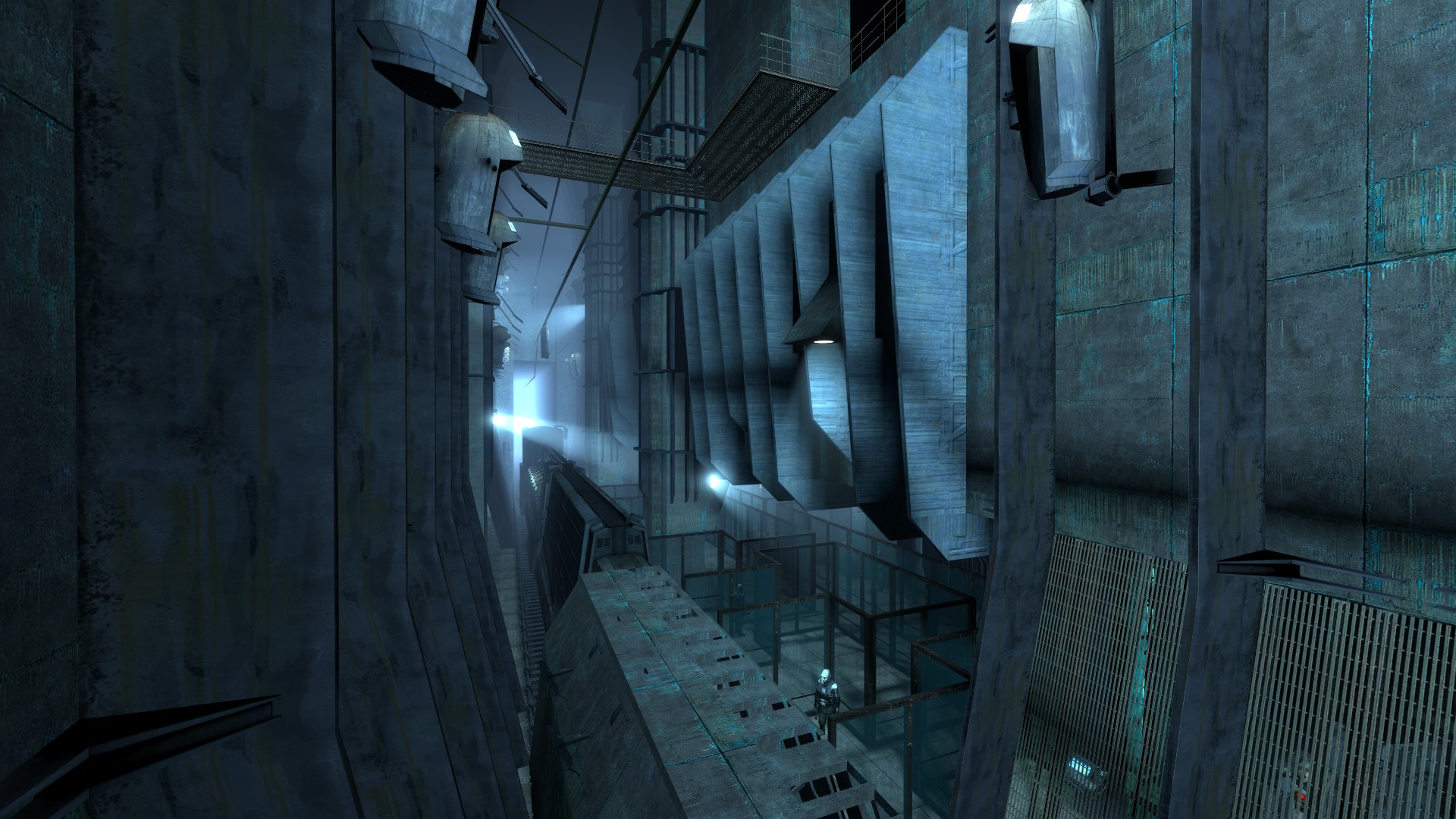 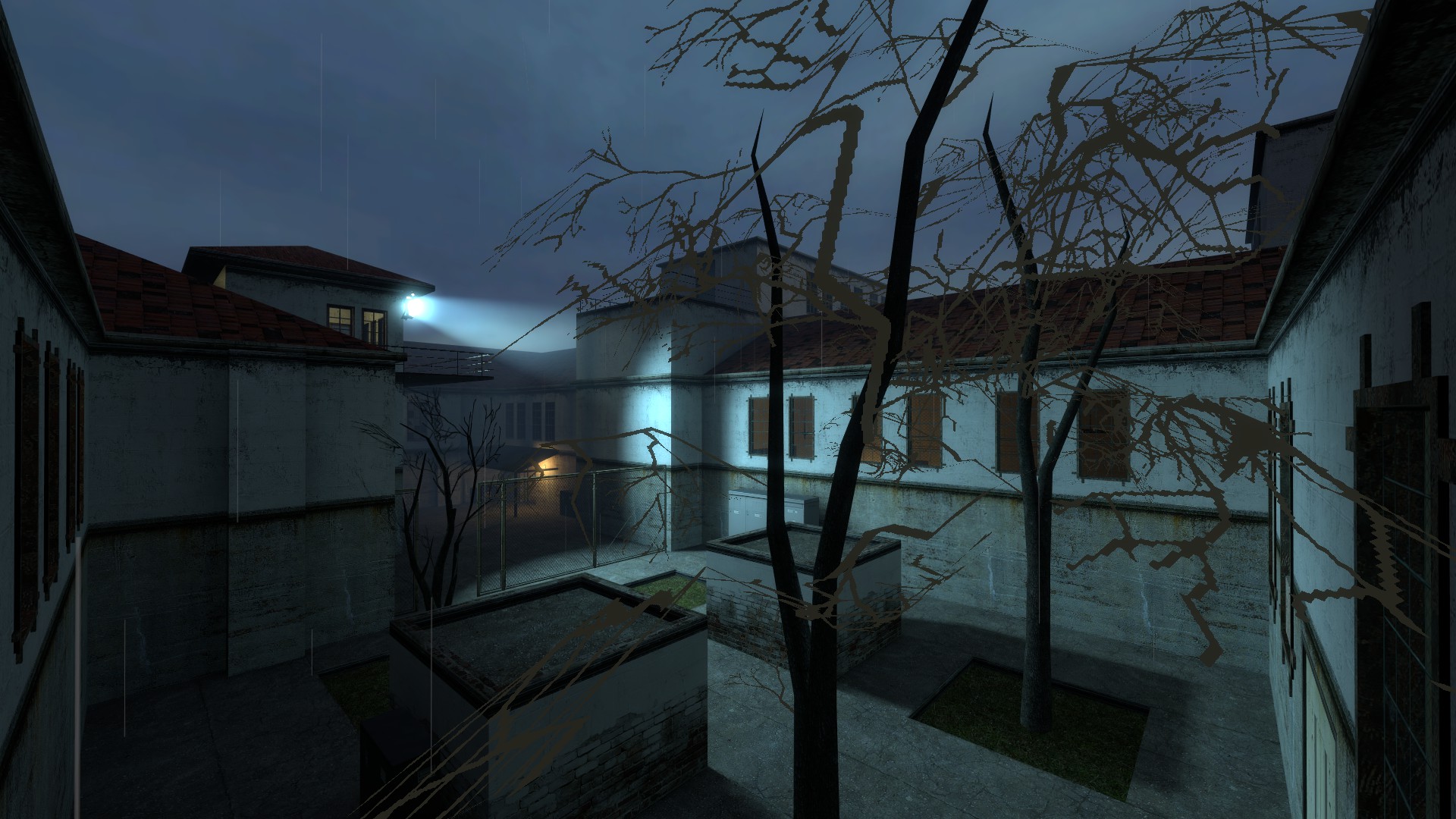 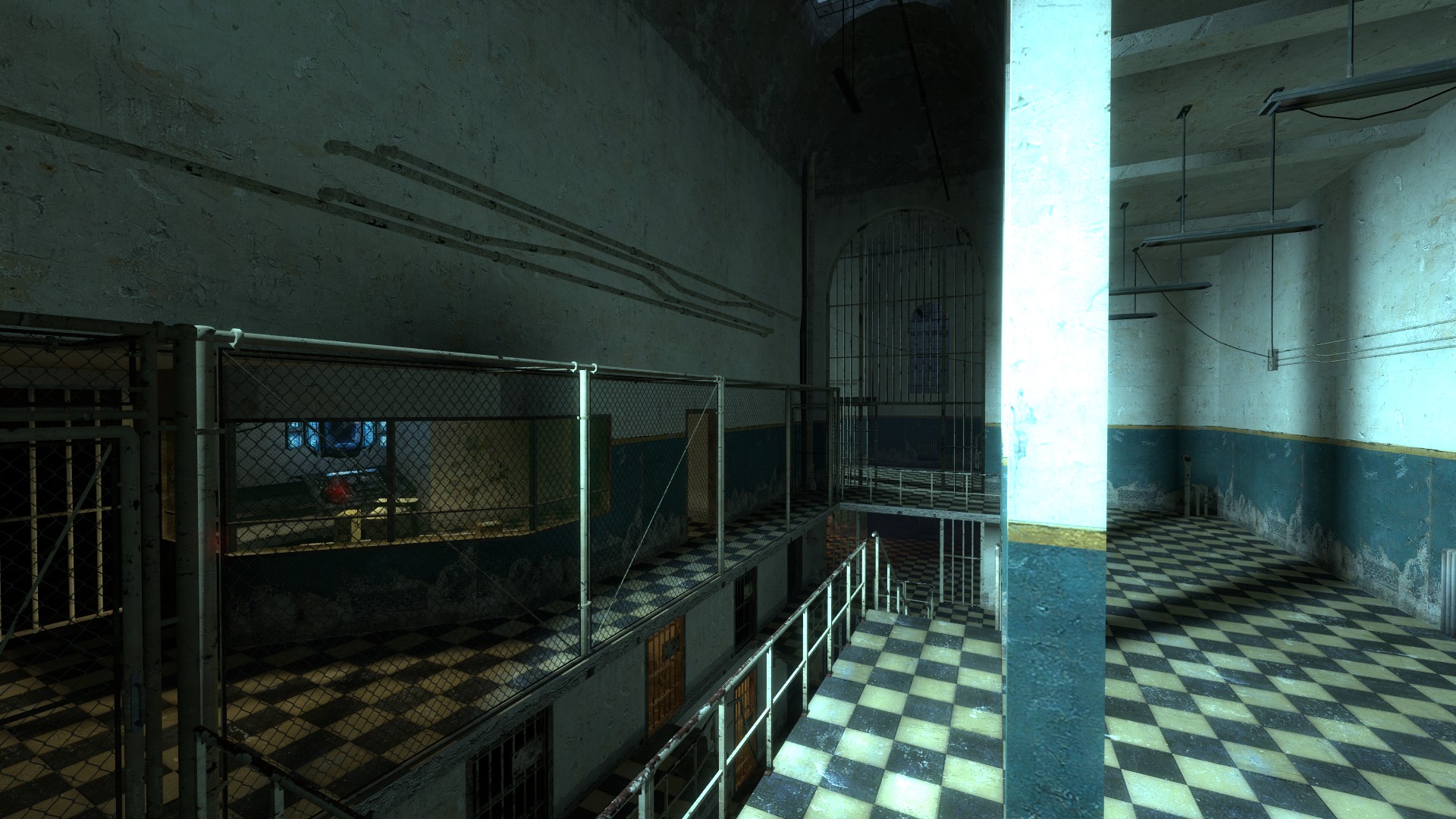 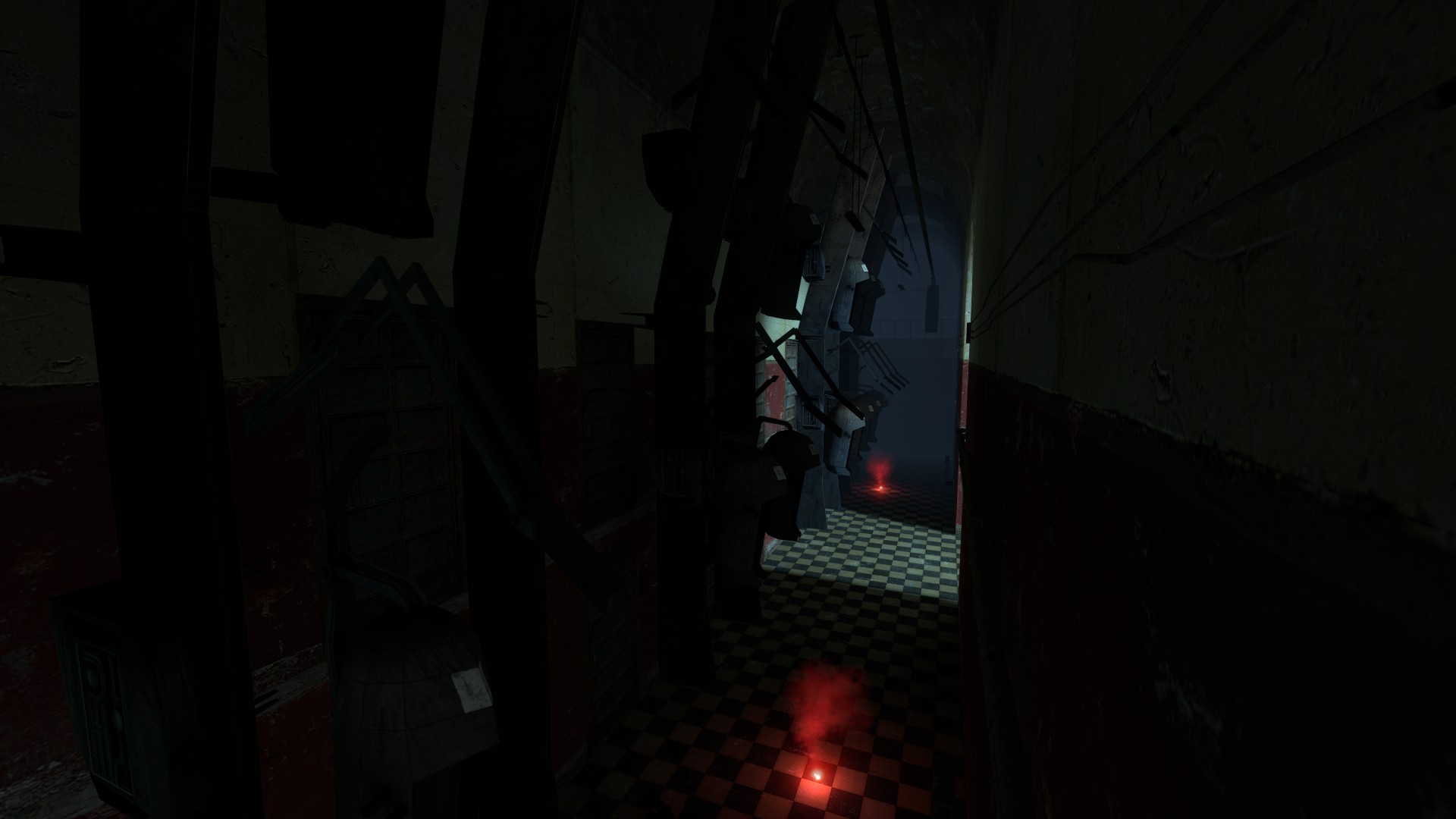 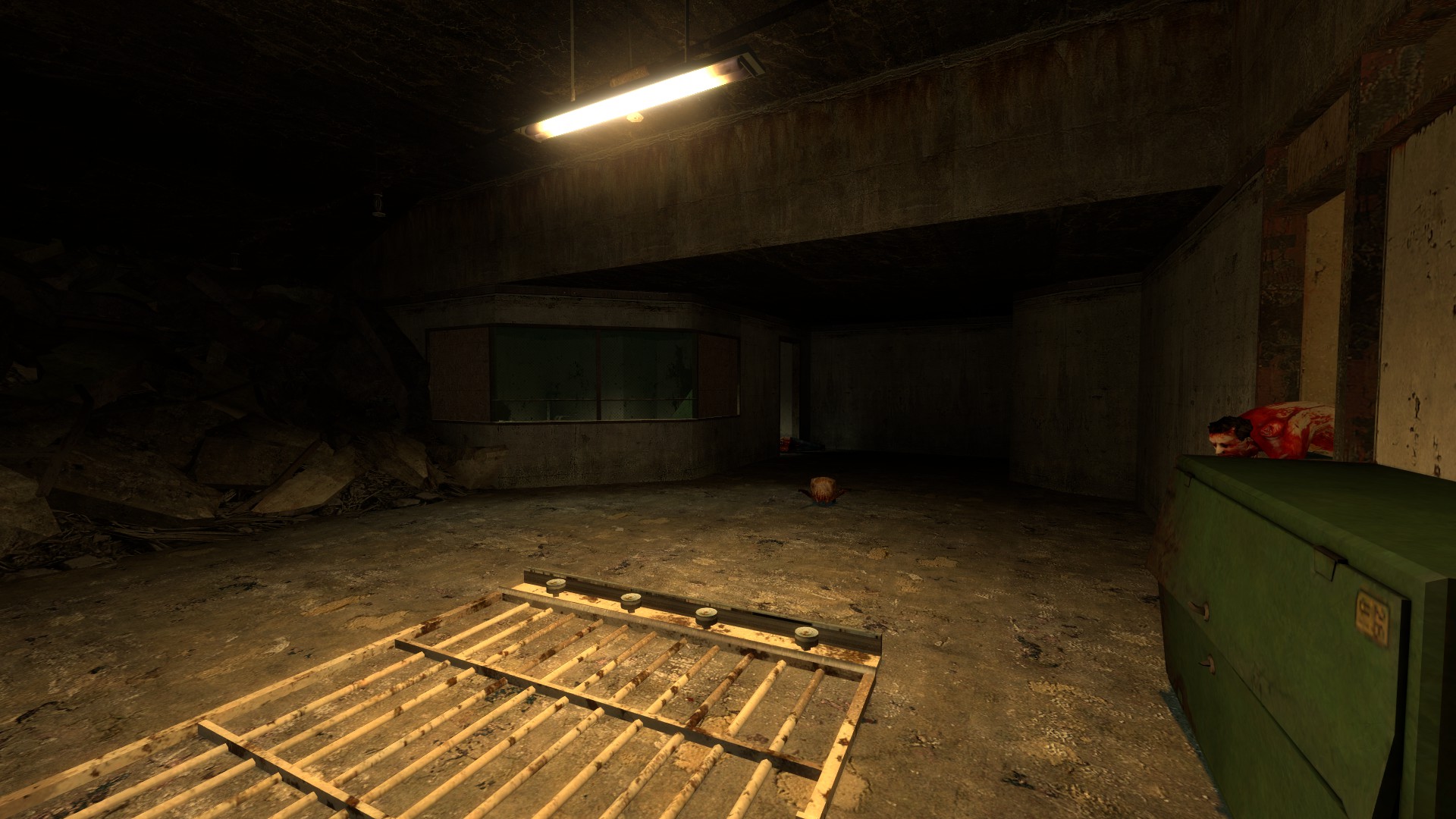 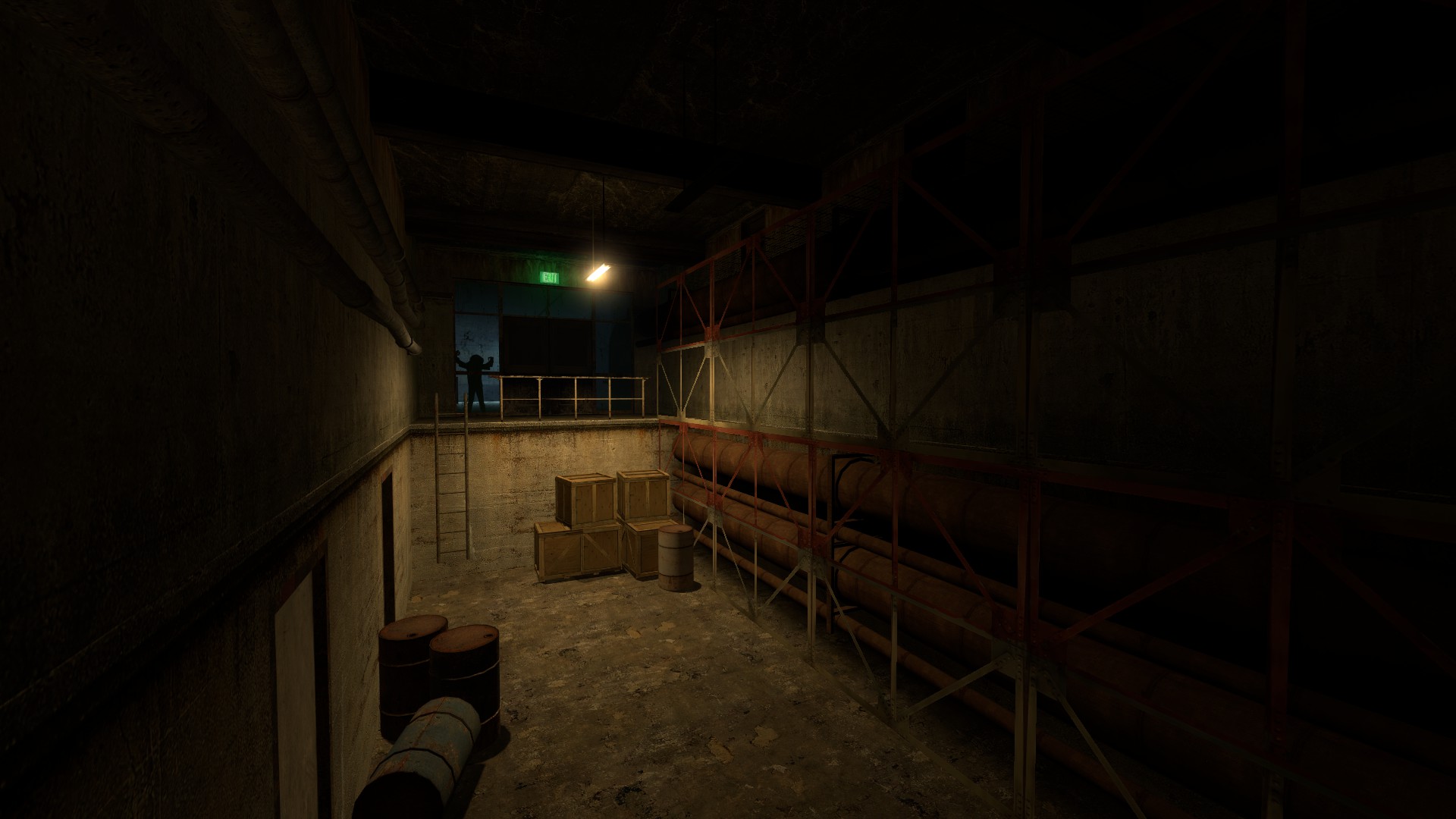 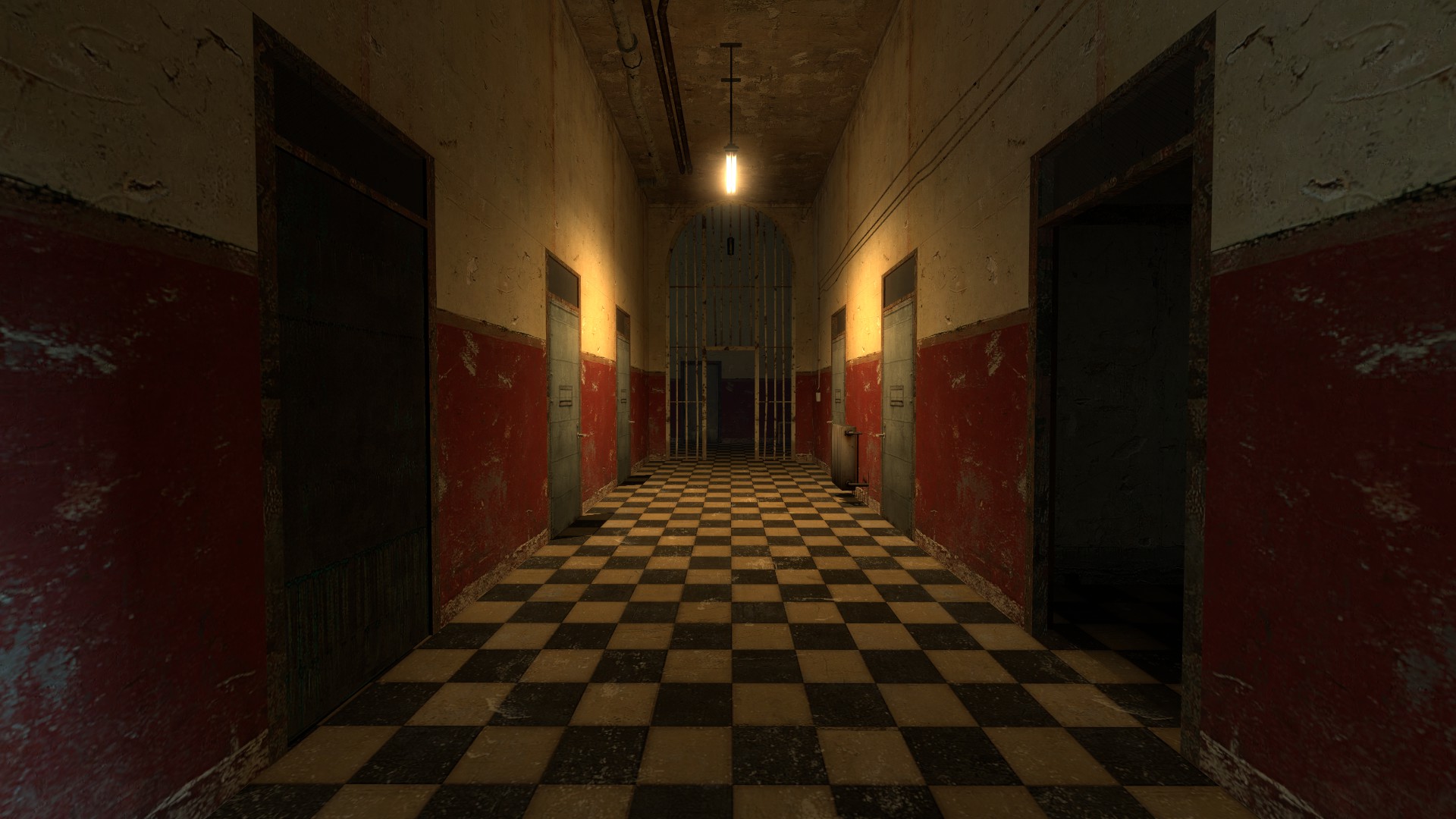 Stay safe out there!

Nice to hear there are more maps planned, can't wait to see this finished!