Hello everyone! It's been a while, hasn't it? Sorry for the long absence of articles this year except for a few dev videos I've published a couple of months ago to those who follow the mod. I've been quite busy with the underground chapter of Nova Prospket and outlining the ending of the mod that I couldn't' publish those as they are pretty much early development to showcase them as well as a few have been scrapped during the year. We'll discuss everything in today's article. Let's dive in!

The Good and The Bad

By the title, I'm going to start off saying: the mod is not cancelled. It's far for being dead or scrapped. What unfortunately have been scrapped are a couple of maps in the ending that were supposed to include an optional path for the player to choose. That's what I get for creating a big scope for just one guy to develop it. While it was looking good on paper, the time and polish stages would take too much of my dedication and energy extending an extra route to those who choose this path. Spoiler alert: it would be a stealth path to get out of Nova Prospekt, leading to the same true ending of the primary route containing a big-climax battle against the Combine forces. Instead, the primary route became the main path and all work will be fully focused on this one - resulting in a better combat, details and environment for the player. Which is good!

I'll be current working on the last couple of maps (final map and the ending), hoping to have them finished up (design and combat wise) til the end of the year. Next, the whole prologue chapter will be revamp again for better player introduction and free will around the City 17. Furthermore, all current completed maps will be revisited to have final touches on lighting and smaller details. More details will be revealed next year.

As previously published of how small things can be triggered by player actions (sleepy zombies video), I was testing a similar function with the Combine soldiers in a chapter where they lost player's sight by going into the sewers and taking them a while to find Gordon again. If the player shoots a CP patrol, they will call for backup and tell the Combine to arrive in the nearest area the player may go. I was first experiment this a while back which you can see in the video below from 2019:

There may be few areas where you will face this almost unnoticed scenarios without hurting the gameplay nor history of the mod, making the combat more dynamic if you think of replaying it.

Before ending this article, I'd like to share a short gameplay teaser of the final chapter when you manage to exit the underground area (mines) of the prison. You can see bits of Nova Prospekt in daylight as the creation of this specific map is suppose to capture the aftermath of your long journey through the mod. I didn't want to spoil much the surprise, so this teaser must be short for now with extra WIP screenshots.

For the screenshots below, some of those places I took reference from the Beta Nova Prospekt as inspiration and tribute (courtesy of Half-Life Wiki Fandom) 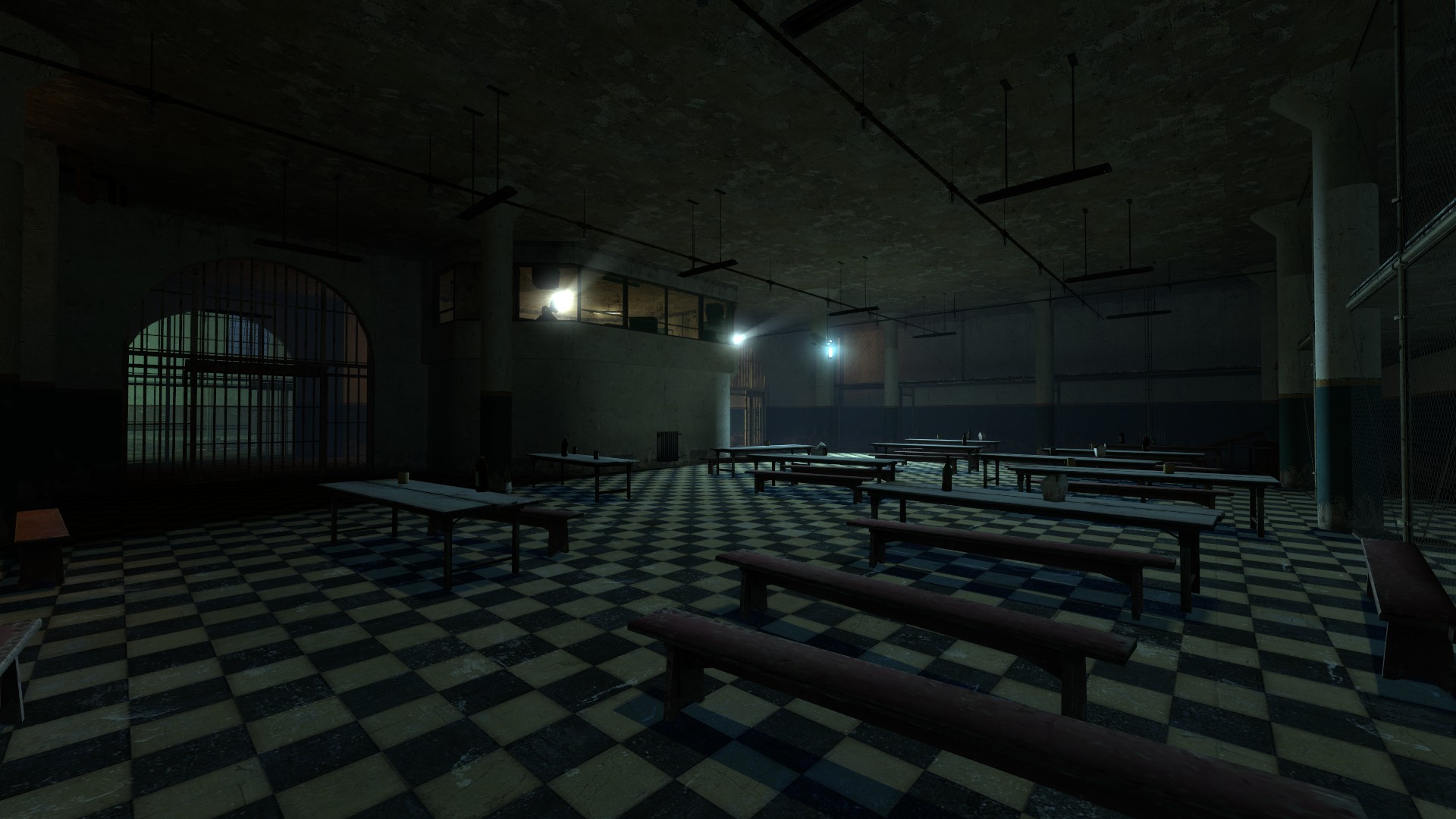 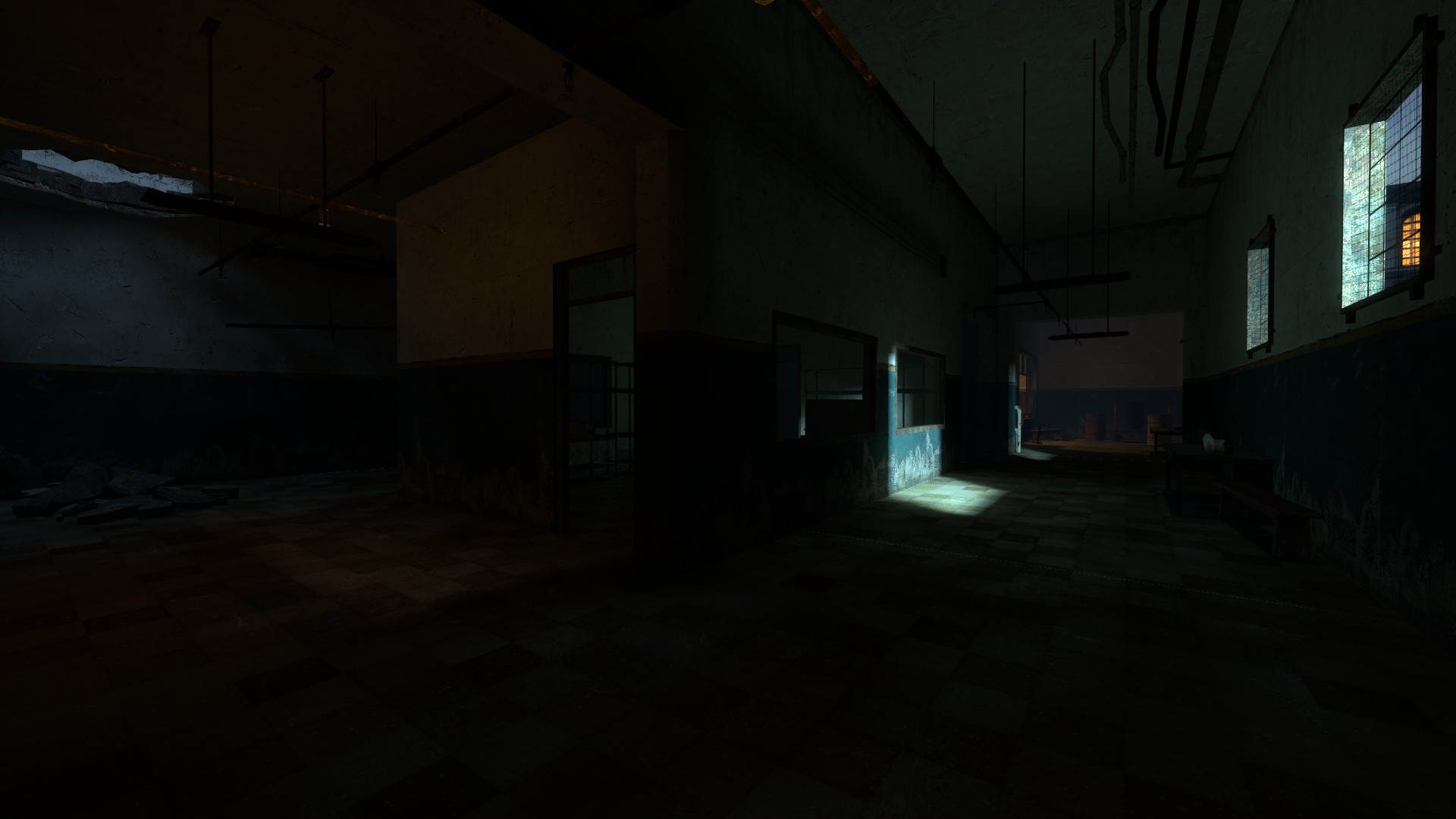 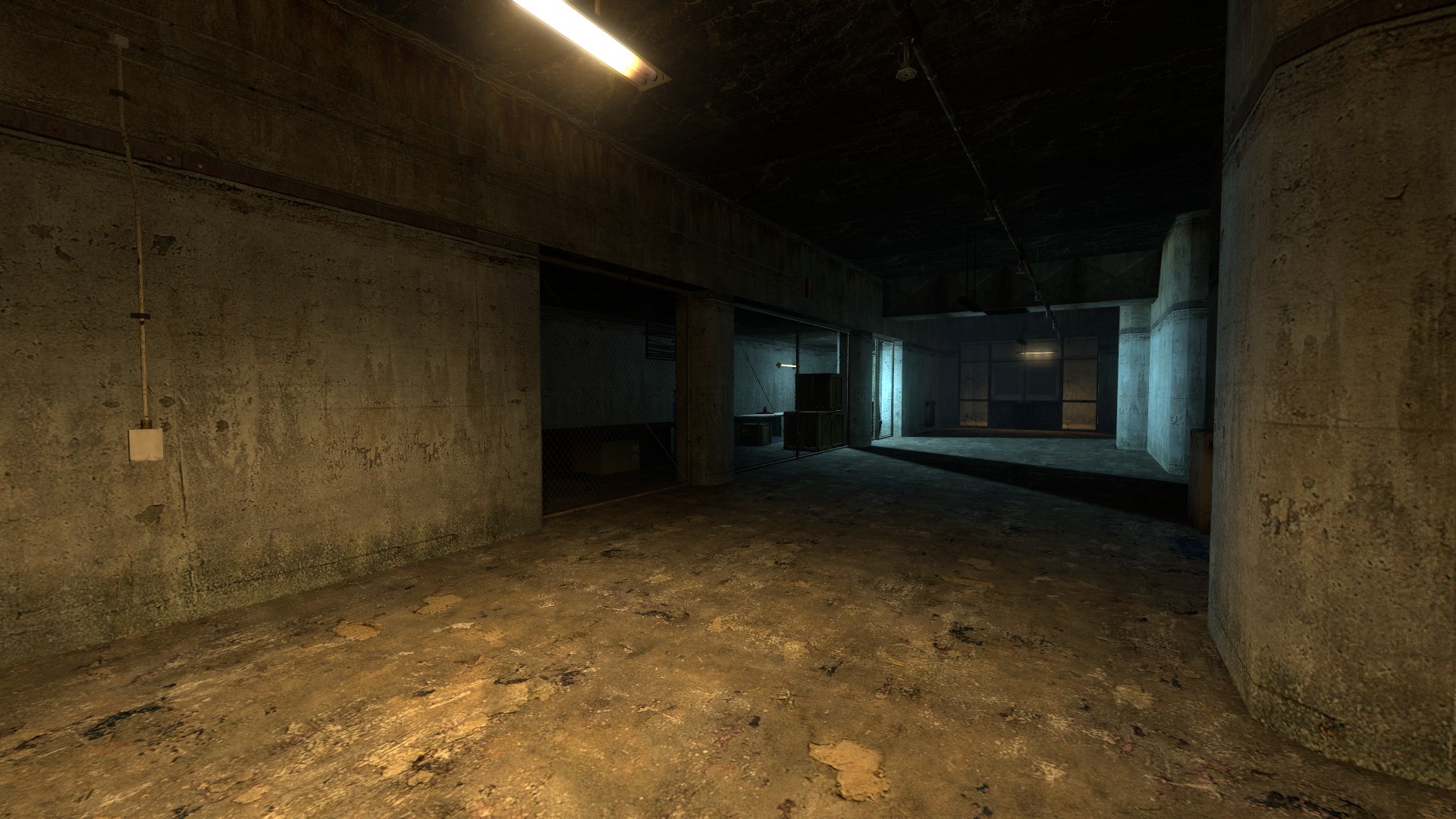 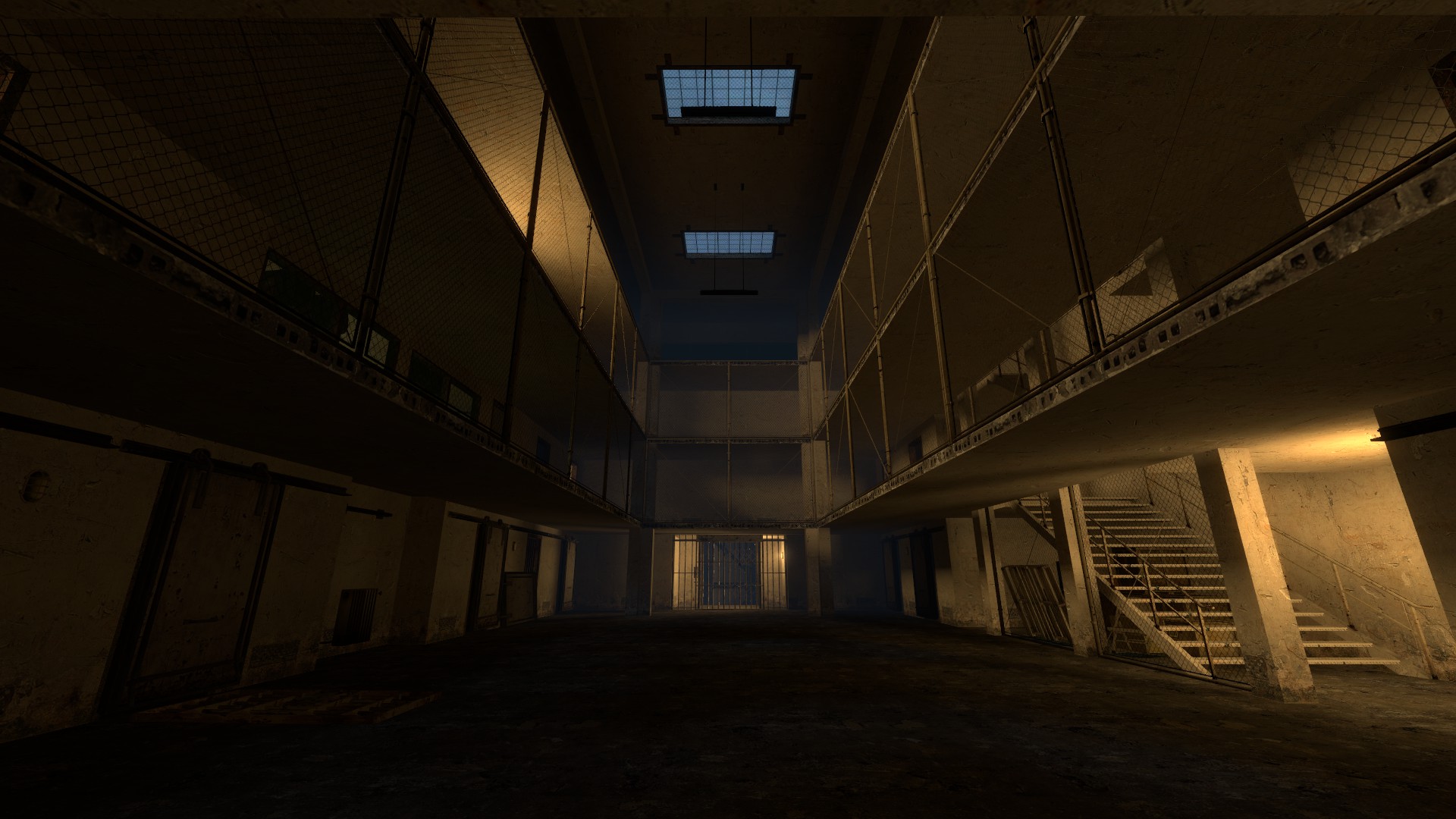 Sounds like it's very close to completion! Looking forward to it!

Nice to see it alive! Demo was interesting

You could include the maps for scrapped route as a bonus content after release.
Just for people to tinker with them for fun.

And hey, maybe even add developer commentary mode as well. it shouldn't be hard to implement, you'll just need to record your handsome voice and setup the map scripts (you can look at how Valve did it in Ep2).

hope this is not dead.