After 2 years in public beta testing, the ZPS v3.1 update is finally OUT for everyone! Time to gather your fellow survivors, carry only what you need, and split some zombie skulls! The update features the long-awaited Linux support, brand new animations, achievements, and melee weapons, improvements to classic maps, game balance adjustments, countless bug and exploit fixes, community-made content, Steam Workshop enhancements and much more!

We have plenty of new content hidden in the update that we couldn't fail to mention! Here are some of these minor but important changes you should know... 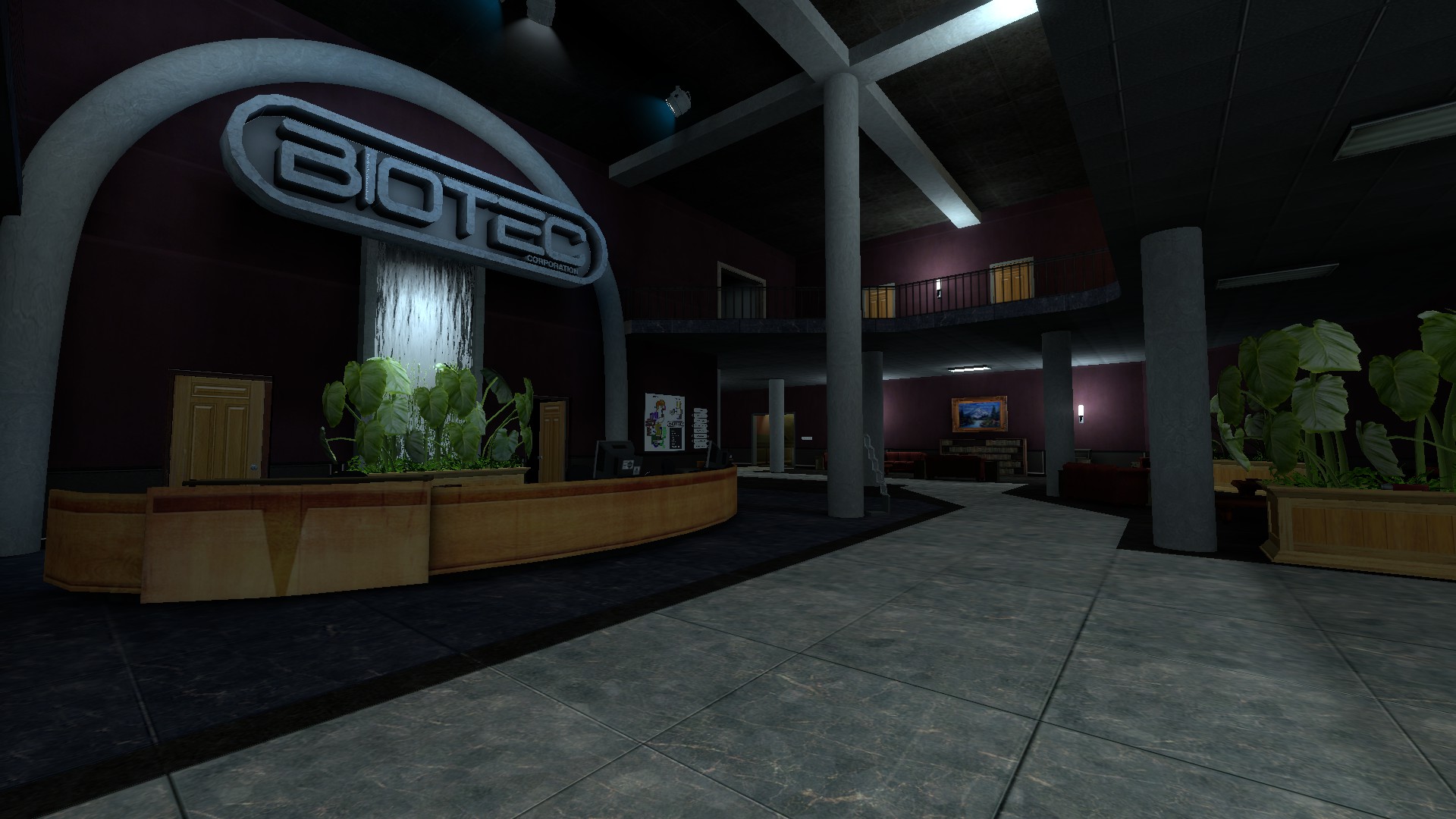 We also want to take a moment to address some of the v3.0.9a issues that have caused problems for years and have finally been fixed in v3.1!

It has been a long and difficult road during the public beta testing period for this update. Essentially, the goal of the beta was supposed to be a major code rewrite to address the unfixable bugs from v3.0.9a which would be released as soon as possible. However, as time went on, we began work on a bunch of new features and game changes that would affect other areas of the game, especially regarding game balance. This, along with community and playtester feedback, made us realize how awful some things were functioning in the game, and that forced us to continue working on these issues for a while instead of shipping what was planned at first. That also meant more things to fix, monitor, and playtest, further delaying the release of 3.1 to the public, and even more minor issues had to be shelved due to complexity, necessity, or time constraints. 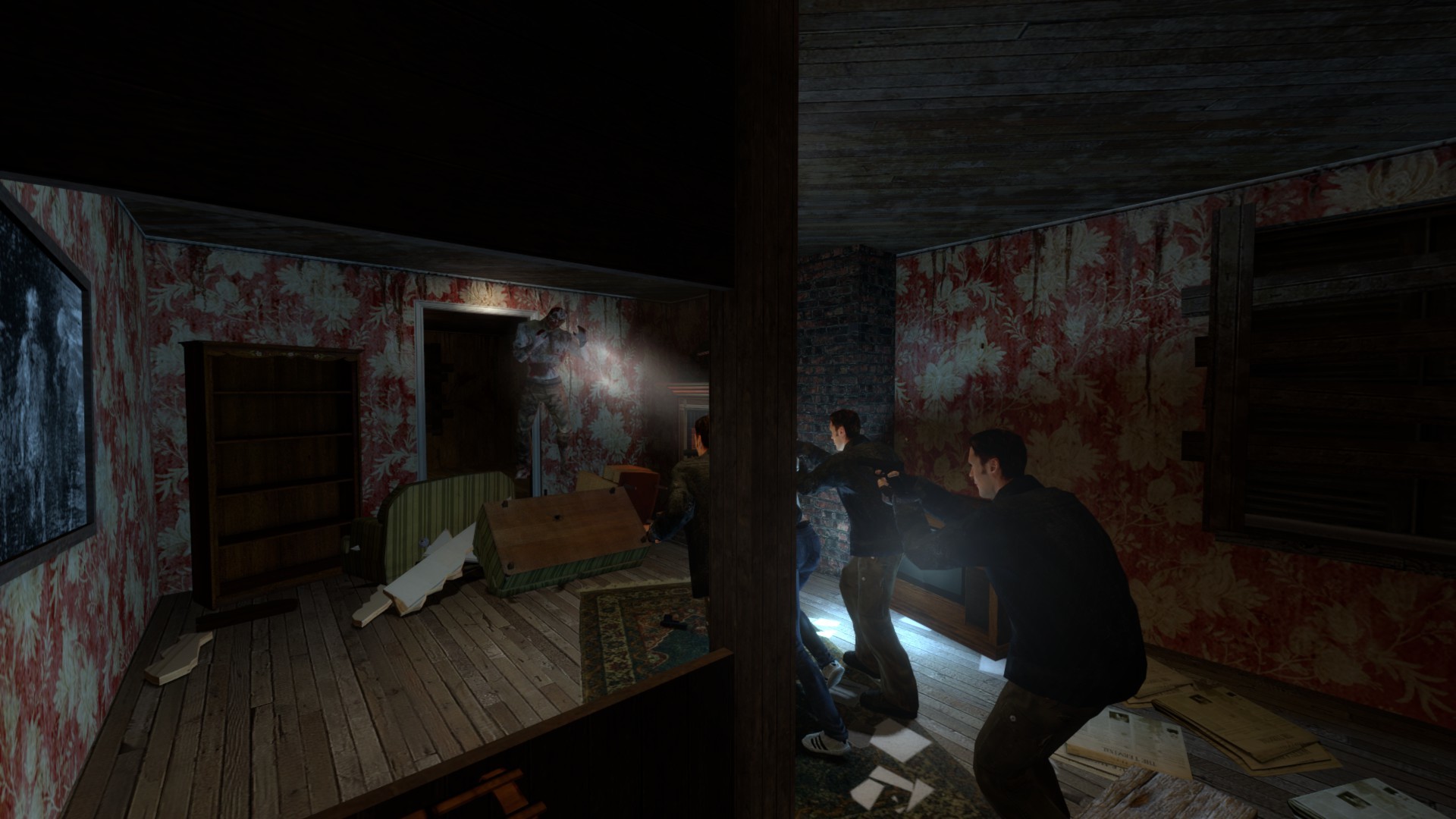 We've expanded this update beyond its original scope and we're sorry for this inconvenience. Hopefully, we can continue to focus on releasing frequent quality-of-life updates in the future, rather than holding off for a huge patch that could take many months to develop. We want to thank everyone who has supported us and helped us with the beta testing of 3.1, and everyone who has provided their feedback in the forums! 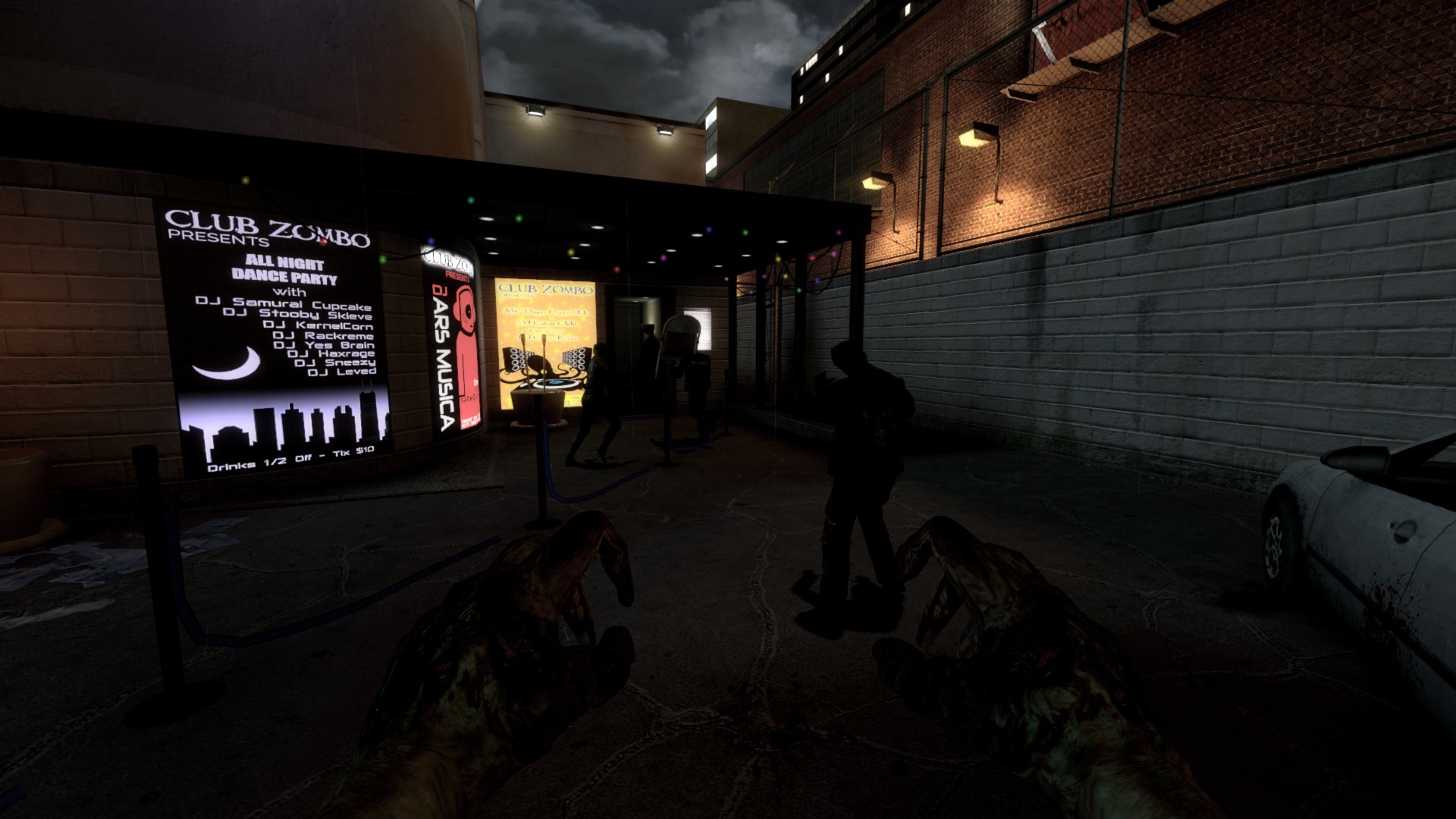 Lastly, here is the list of major changes we've made since the Beta 5 release based on community feedback: 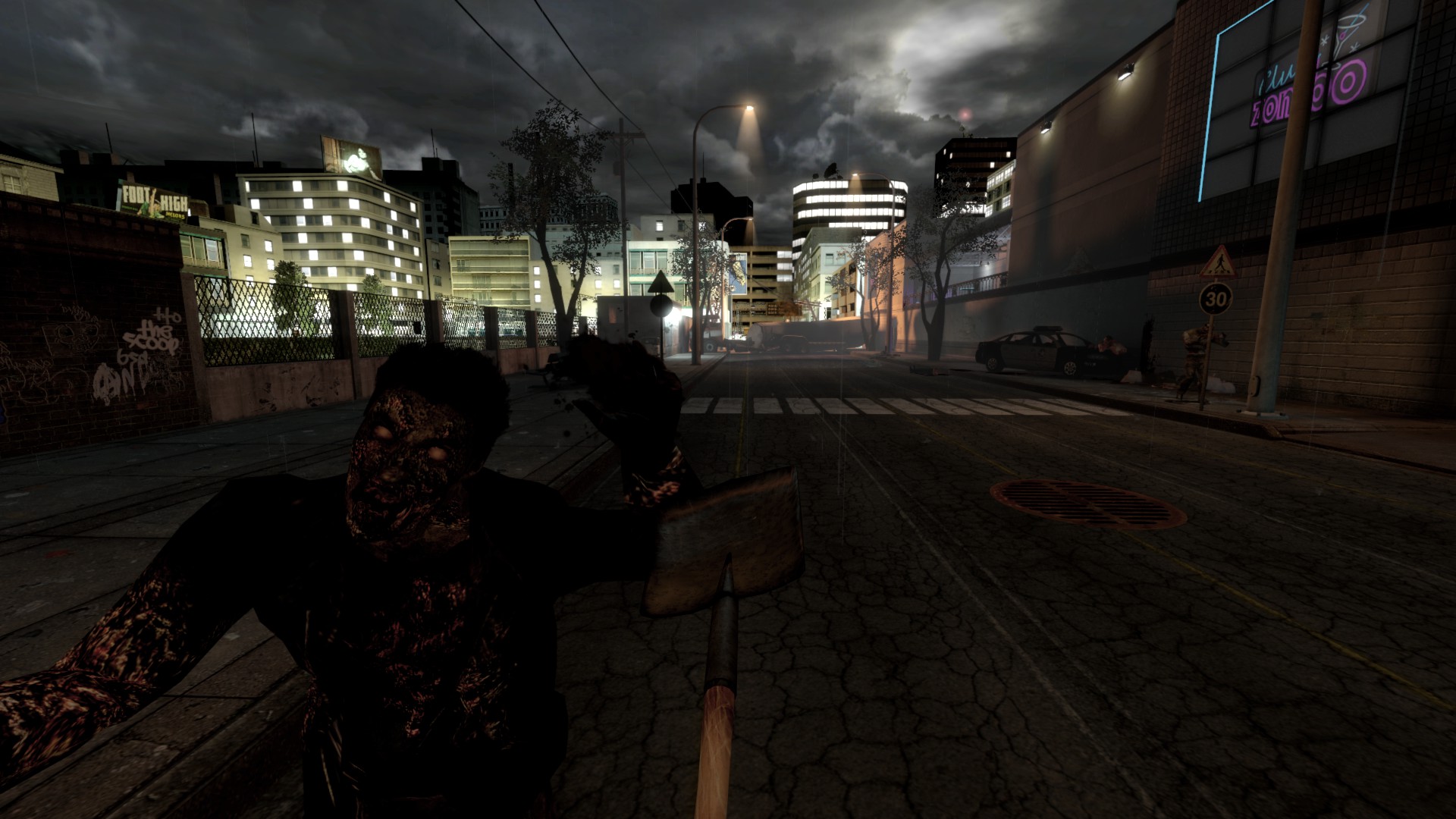 You can check the FULL list of v3.1 changes in our Changelog thread.

We've invested quite a bit of energy and time into other stuff behind the scenes that were put on hold during the development of the version 3.1 update, but there are plans for this content and other new features to be released to the public. We'll be sharing these features with the community in the near future, and we hope that you will give your input on what sort of new content should be added to the game by responding to community threads and public surveys! 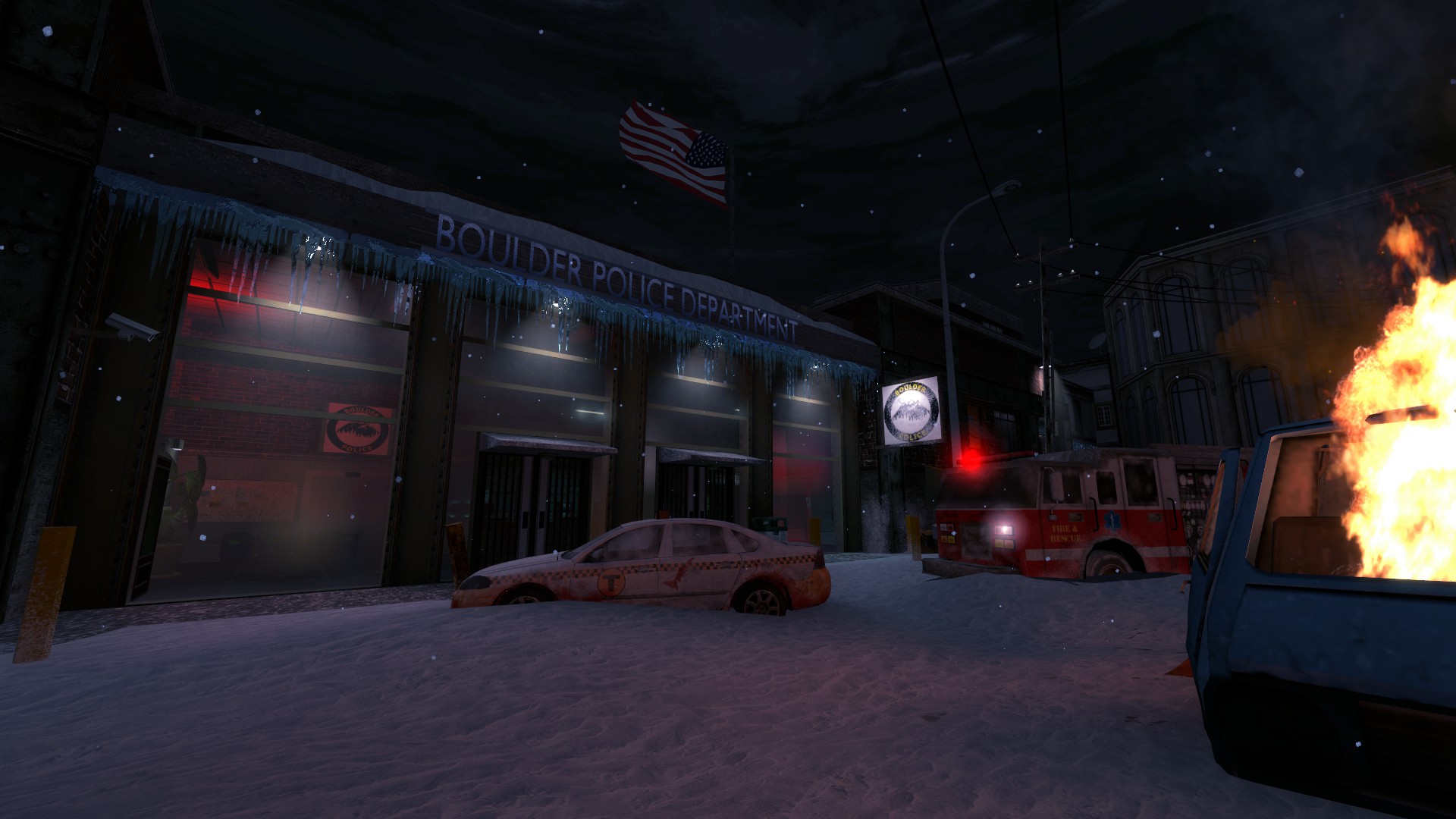 In the meantime, enjoy the update as much as you can and be sure to tell us what you think in our Steam Discussion forums!

Nice have to try the new version, I tried one of the first versions a long time ago !

Awesome. I know what the family is doing this weekend.