We realize that we've already asked you guys for a lot during the Steam Award period. We're doing everything we can to gain publicity and create hype around the upcoming v3.0 update in an effort to bring life back into the game that all of us dearly love.

The Phase 1 Nominations for the ModDB 2016 MOTY began a few days ago and will be open until December 11th. So go and vote for your favorite mods to give them a chance to make it into the Top 100 and be eligible to enter into Phase 2 of voting to become MOTY. As courtesy of ModDB, members from the community who vote have a chance to win a game from ModDB's #modlove collection. Be sure to register an account for a chance to win! You're not required to be registered to vote though, so if you don't want to make an account you can still vote.

We're asking for you all to please nominate ZP!S for the chance to become ModDB's 2016 MOTY. We realize that ZP!S isn't as great or popular as it once was, but we're working hard everyday to make ZP!S even greater than it was before. Since we've won MOTY before, we may only be eligible to become an honorable mention. But we would still greatly appreciate it if you would visit our ModDB page and show your support by voting for us.

As a bonus, we'd like to share some screenshots with you to give you a preview of what's to come. It's important to note that this is all still work in progress, so it's still under development and subject to change. What you see here is by no means the final product for the release of v3.0.

Below you can see the early stages of a big feature that we're very excited about: improved animations! No longer will the survivors use those klunky, old HL2/HL2MP animations. We're now employing animations modified from DoD:Source, which ships with Source SDK, with noticeable improvements in weapon wielding and movement. 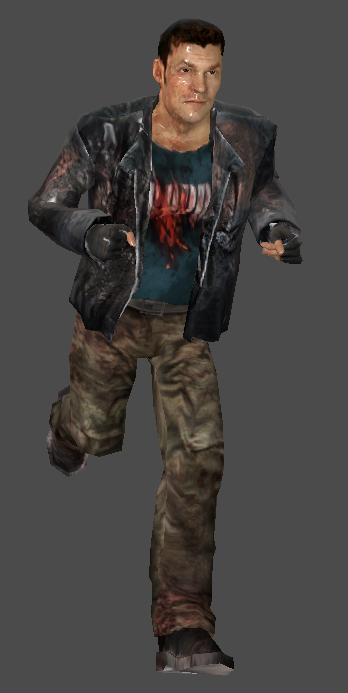 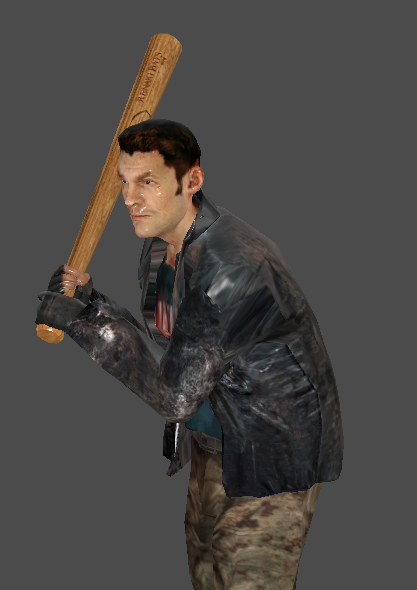 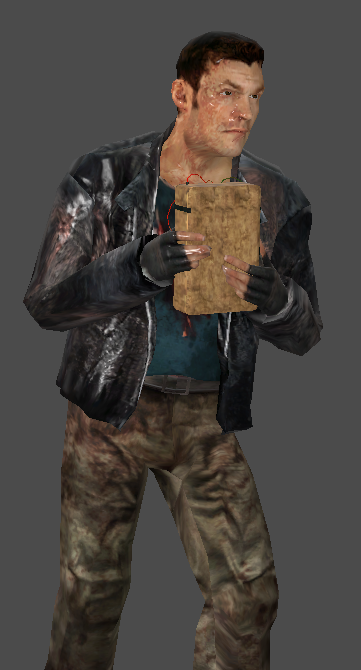 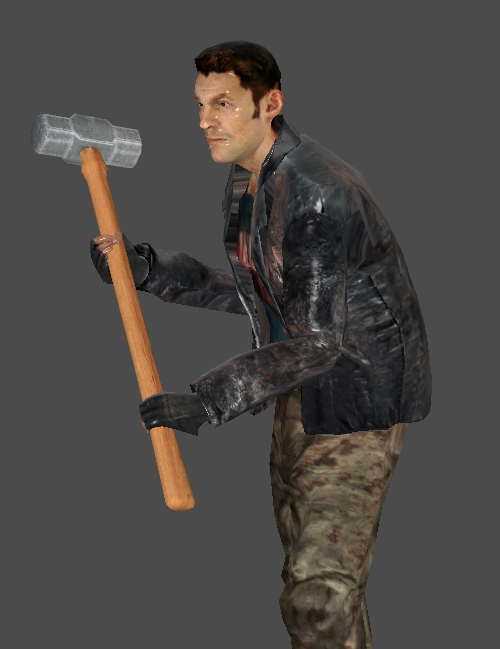 Cascaded Shadow Mapping is another huge feature we've hinted at previously, and we think you'll be pleased with the progress. CSM allows us to give a fresh breath of life to our existing maps, giving them crisp shadows and making them look more natural. To use CSM you'll need at least Direct X 9.0c or higher.

Here's some previews of CSM: 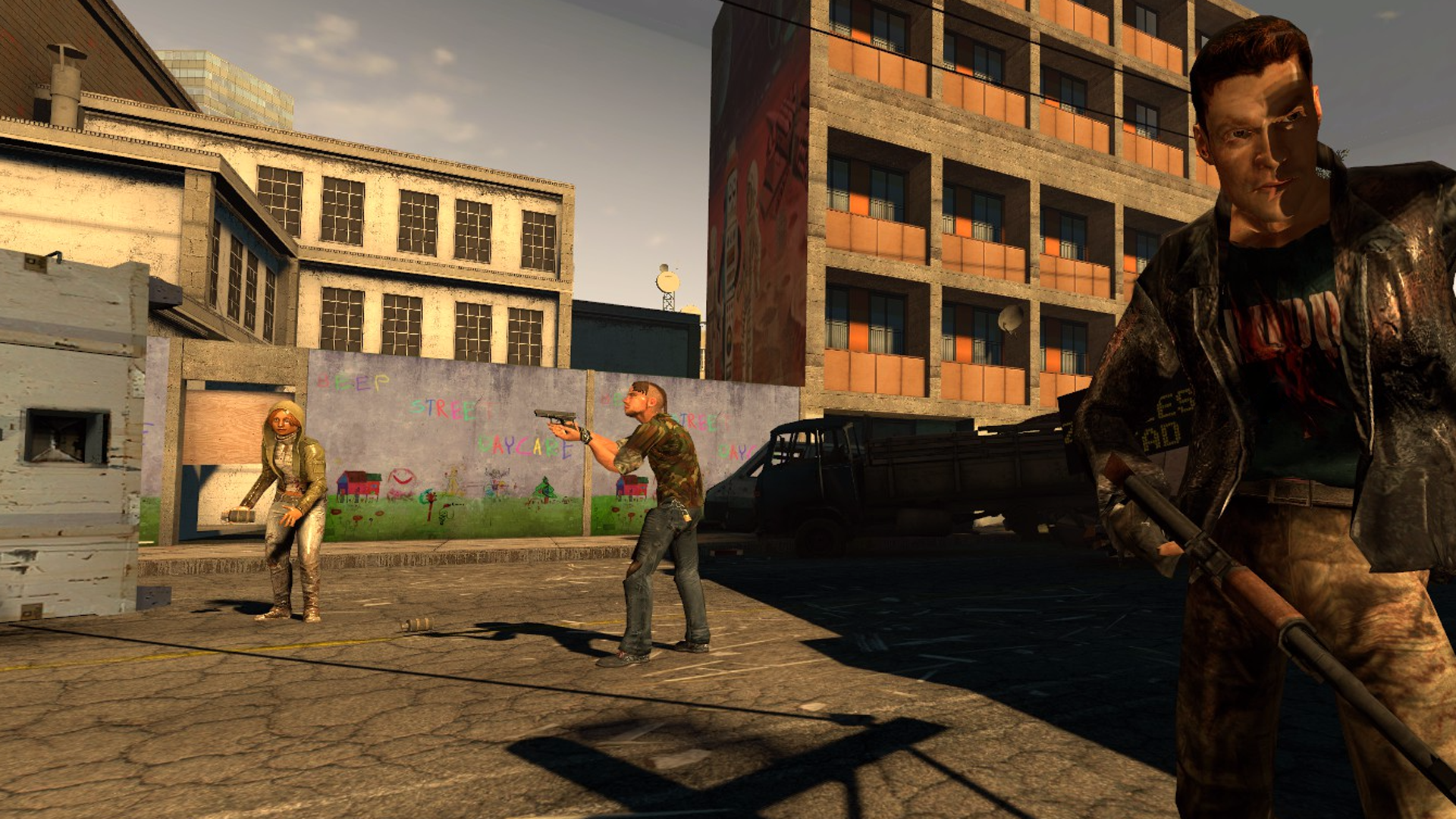 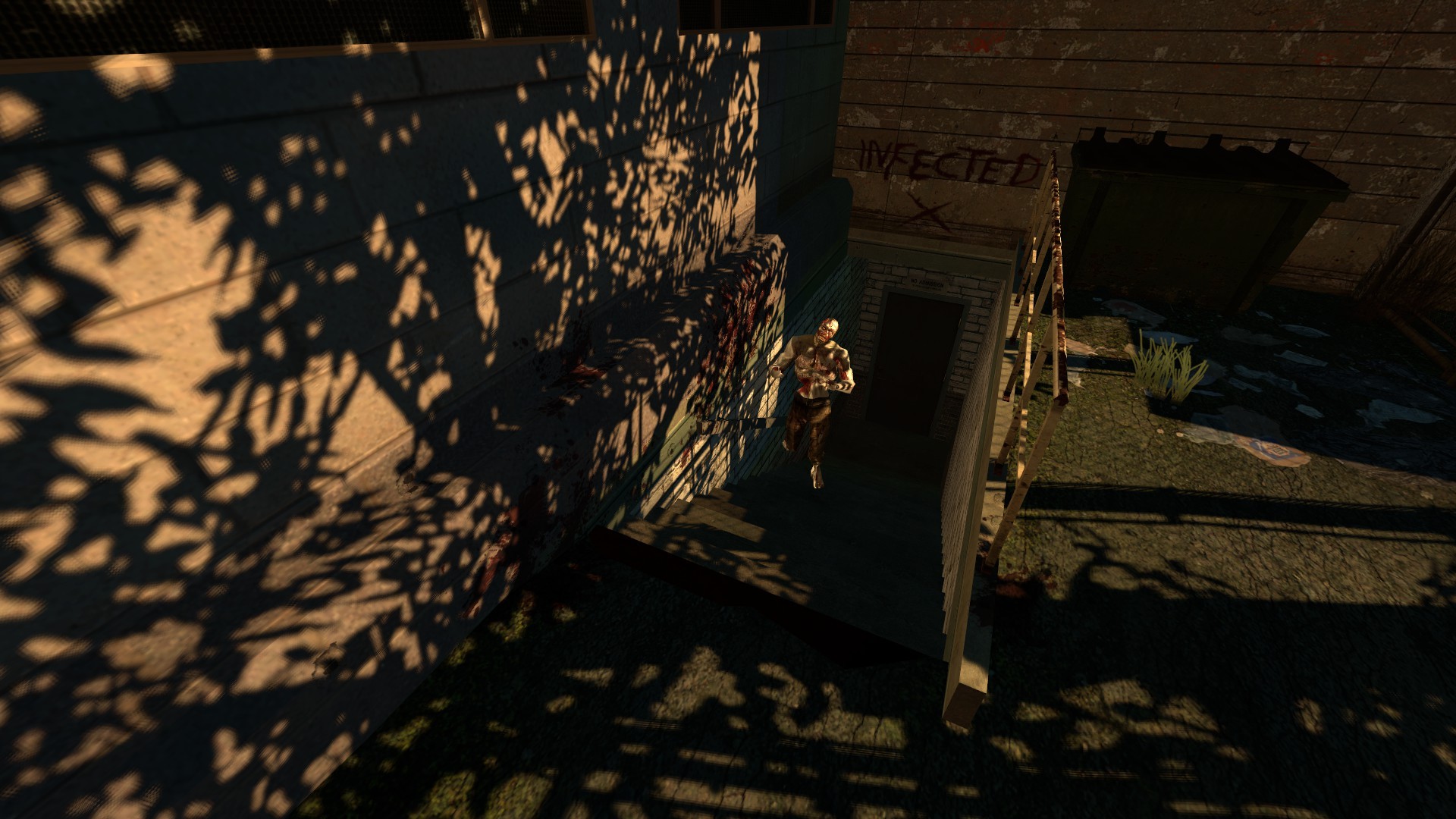 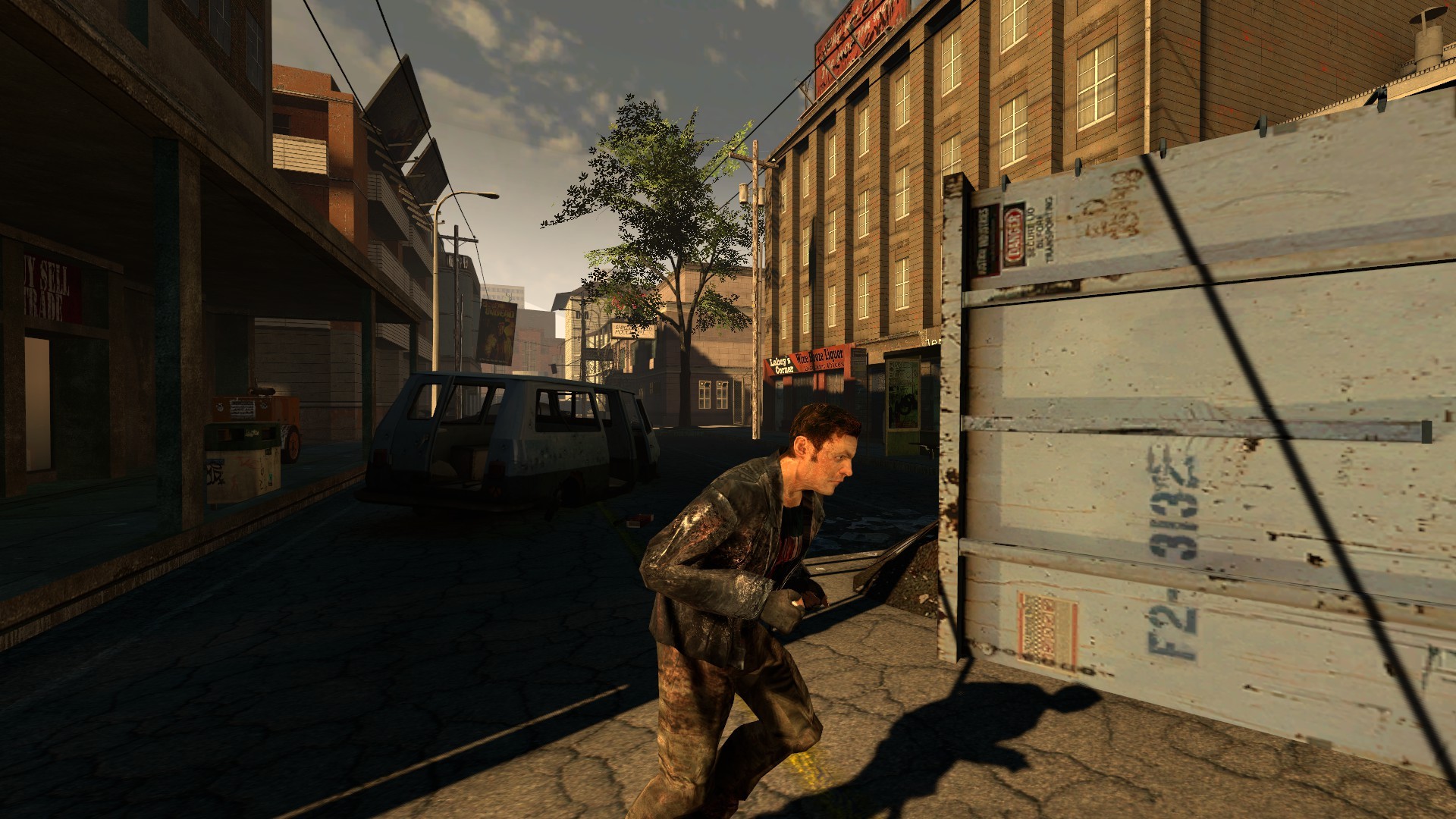 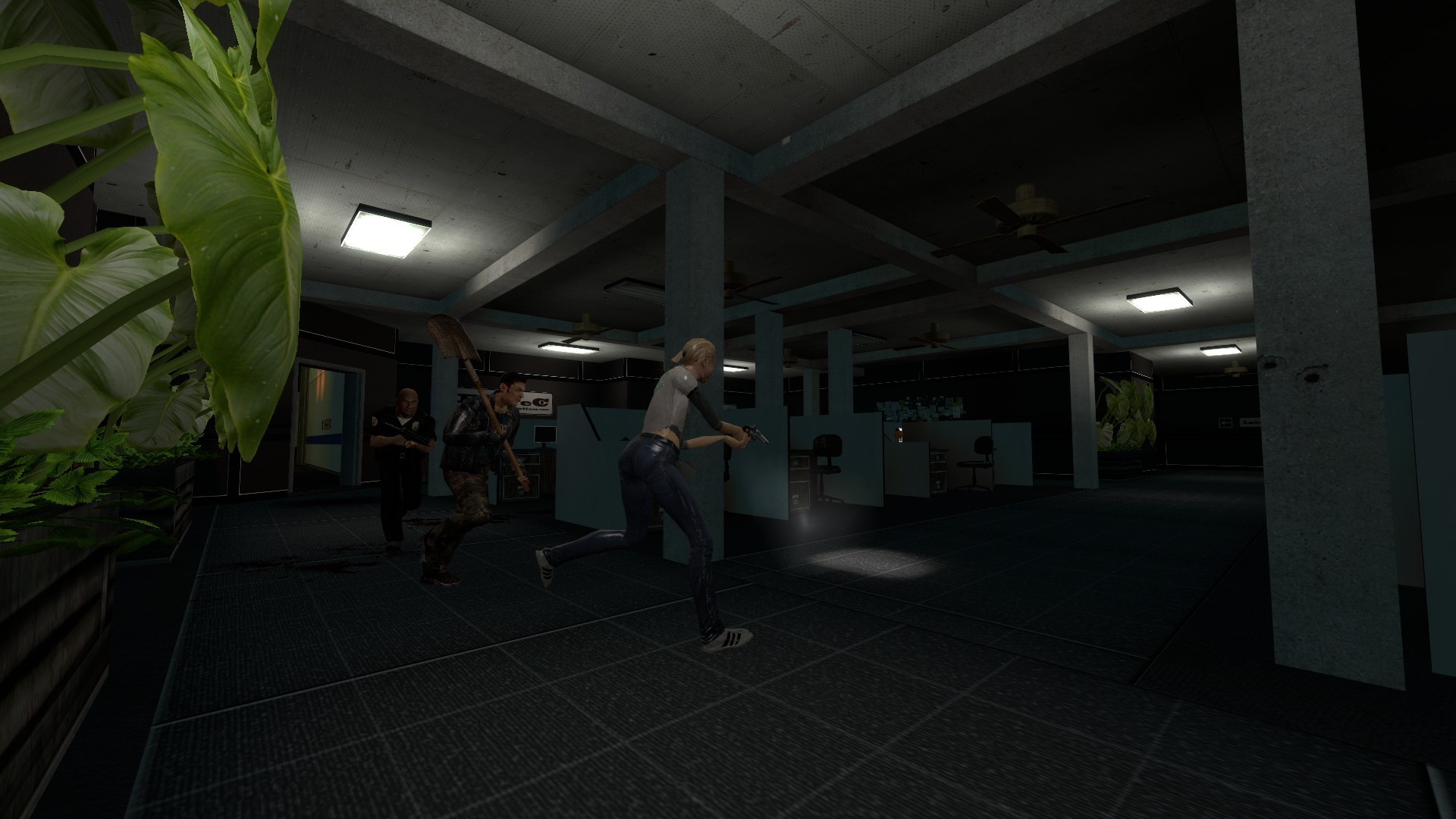 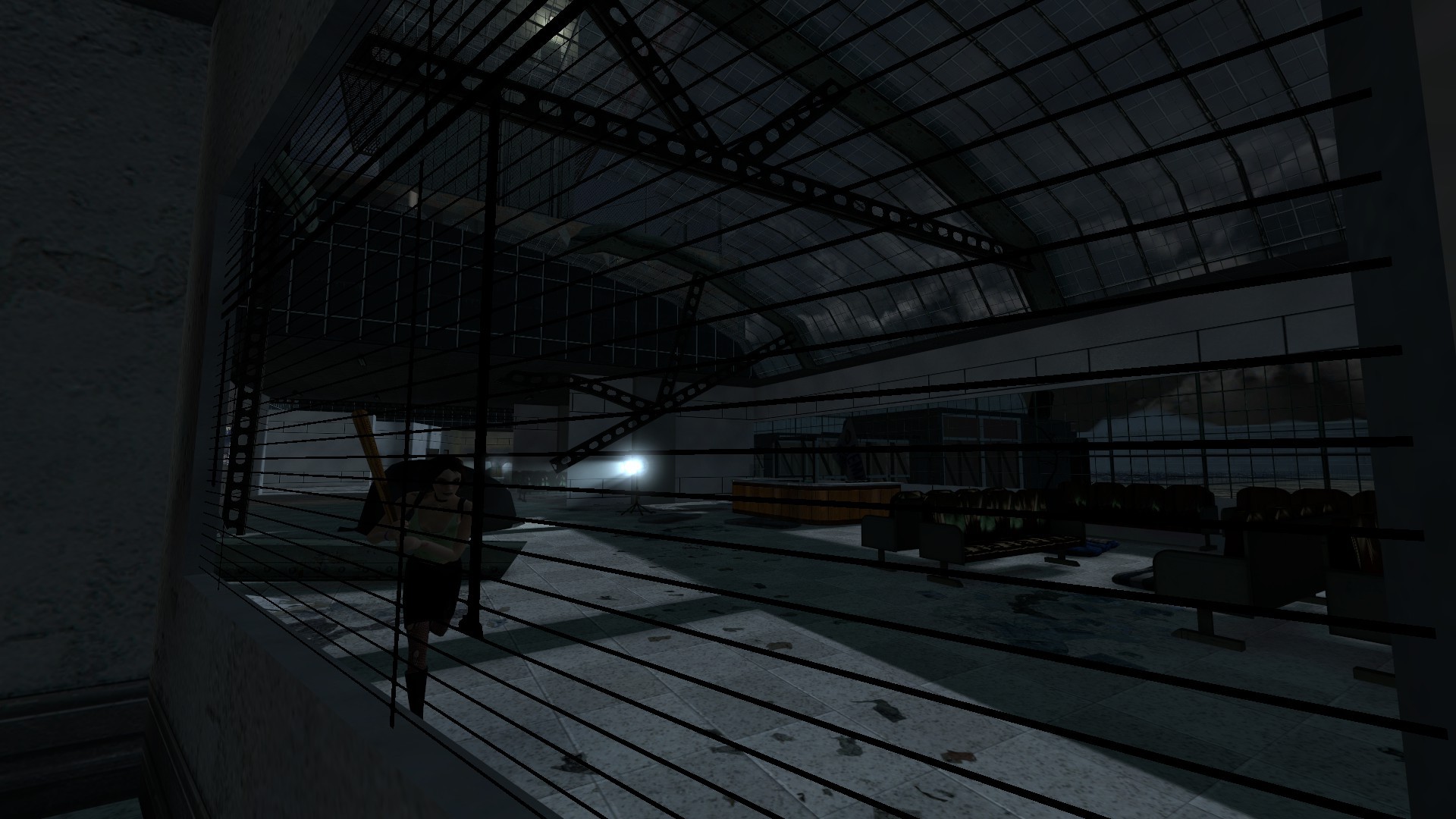 We’ve also started a Twitch channel to give you a little sneak peek into development and engage with the community for a few hours every Friday at 9 PM EST.

Casei Magnus has been sharing his work on upcoming (and experimental) levels and designs. Join us each week to participate in the discussion, give us some feedback, share ideas, mingle with the devs, and have a good time - all to ensure that the new update ends up being what both our development team and community want out of ZPS v3.0. Maybe even catch a sneak peek of something every now and then.

Thanks to everyone who has done their best to support this game after almost 9 years of existence! We hope to keep ZPS going for many more years to come!

This is getting better and better.

Seems the textures/normals on player characters are incompatible with CSM. Will this be fixed before 3.0?

the preview images you see are WIP, and nothing is final as stated above.

And since this is a shader, its not going to work as CS:GO which has the CSM built into the engine.

Feel like the models need to be replaced and made as new tbh also the textures. gameplay mechanics are fine but the overall look of the game still looks like older source :/

Replacing the models would be great, if we had such kind of people of course. I'm all up for 2016 versions of the current models (weapons and survivors).