The only Half-Life mod still in development! A crossover mod and toolkit that brings the world of Spyro the Dragon to Half-Life!

Hey, it’s been a while since I wrote one of these, and there’s a ton of media, events, and future plans I want to go over. Let’s get to it!

I want to start off by thanking everyone who has downloaded the mod so far! It just passed 3000 which is really cool for being just a demo. Quite a few people even pointed out the easter eggs to me, including the one involving Quake which I’ll go over later. I’ve also been enjoying all the playthroughs from people as well! I’ve really enjoyed what people have had to say about the mod.

I even through together a playlist of every video on the mod I could find so here’s a link if you want to take a look:

Here’s a link to the demo as well for anyone who hasn’t tried it out yet:

I’d like to also make mention to winning Editors Choice for MOTY this year! When working on mods in the past, I’ve always wanted to get into the top 100 but always fell short. So, to not only make top 100, but get into the finals is just wonderful! Thank you to everyone who voted the mod and thanks to the staff as well for putting it into the Editors Choice! It really means alot to me!

Not too long after the demo came out I released the other “Developer Progress” video that had everything from the July to October 2018. I wasn’t able to finish the video by the time I made the release article, so I never got a chance to plug it. Well, here it is! Better late than never I suppose:

And with that I’m also no longer going to make videos in that style anymore. I thought it would be better for my posting frequency if I made smaller videos focusing on one or two subjects instead of everything done from a start date to a end date. I made a poll on both YouTube and Twitter if people would prefer this new format over the old, and it was pretty much decided to go with the shorter, but more frequent videos. So, here’s a dump of all the videos made since that decision:

Probably one of the biggest questions on everyone's mind is what I’m going to do next. I originally stated I was just going to continue making chapters, release that, finish up and release the sdk, and call it a day. Well, since then I’ve had some ideas, more ideas, and a few more ideas to top everything off and over complicate everything. I would love to explain everything that happened but I think summarizing it in a timeline fashion with bullet points would be better than 3 or more paragraphs so here it is. 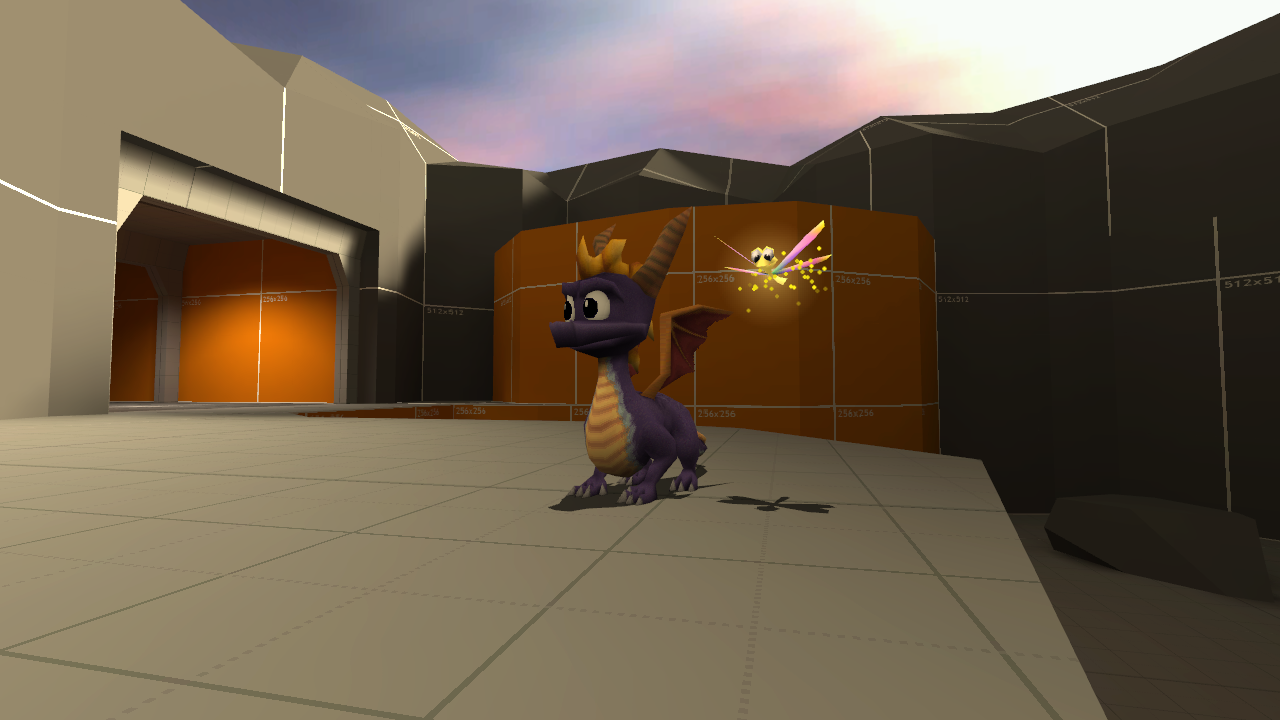 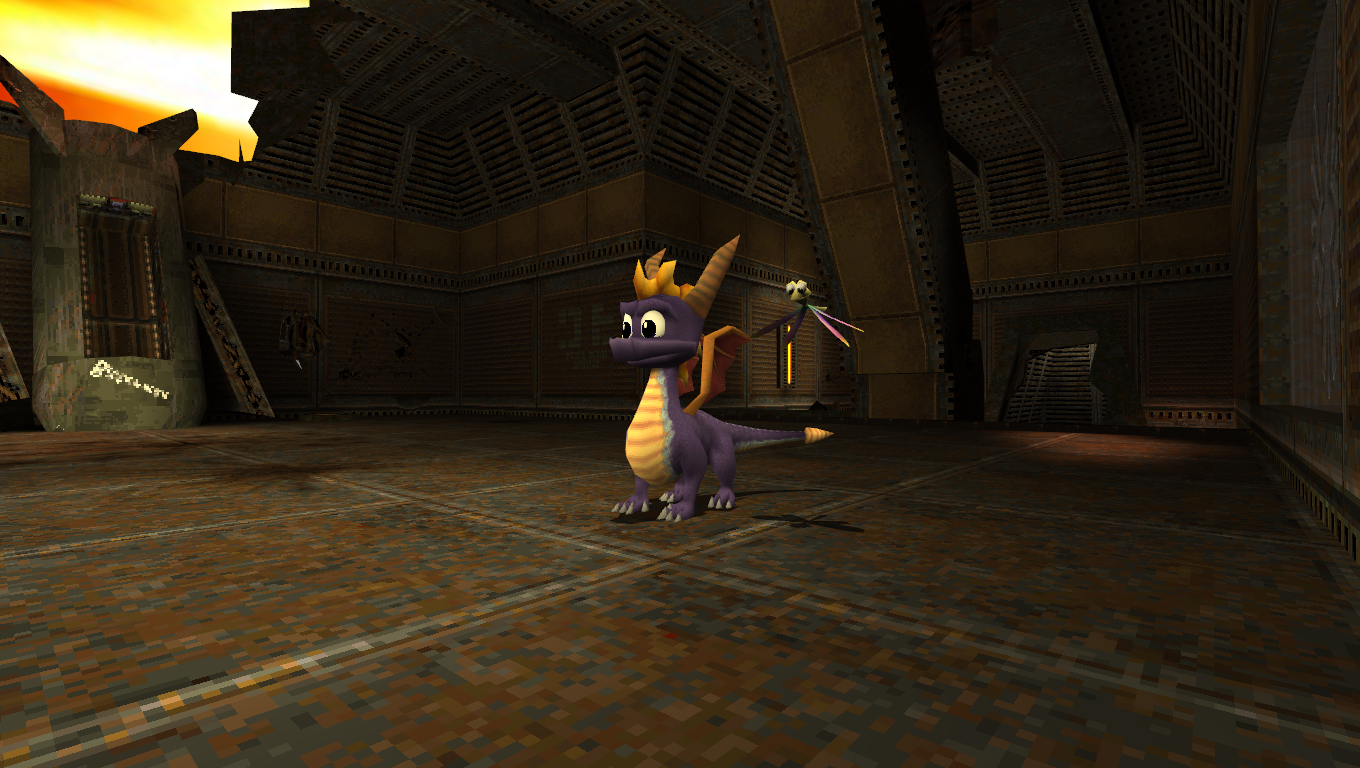 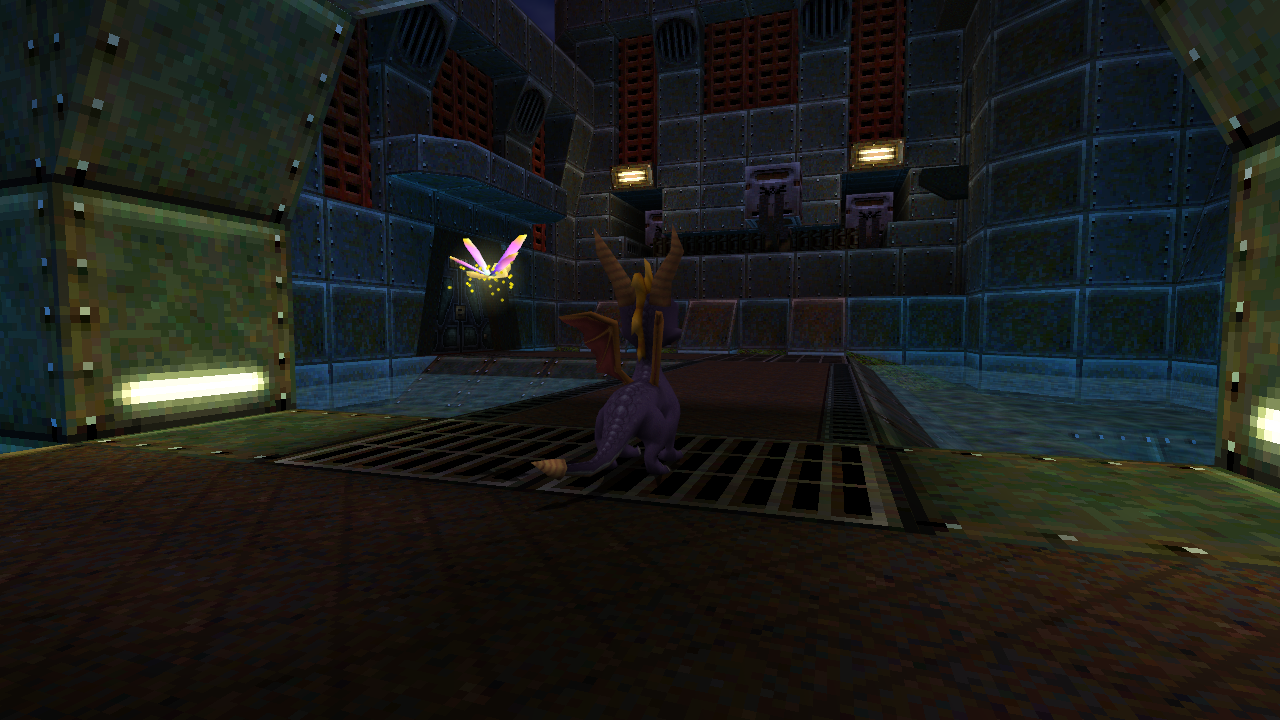 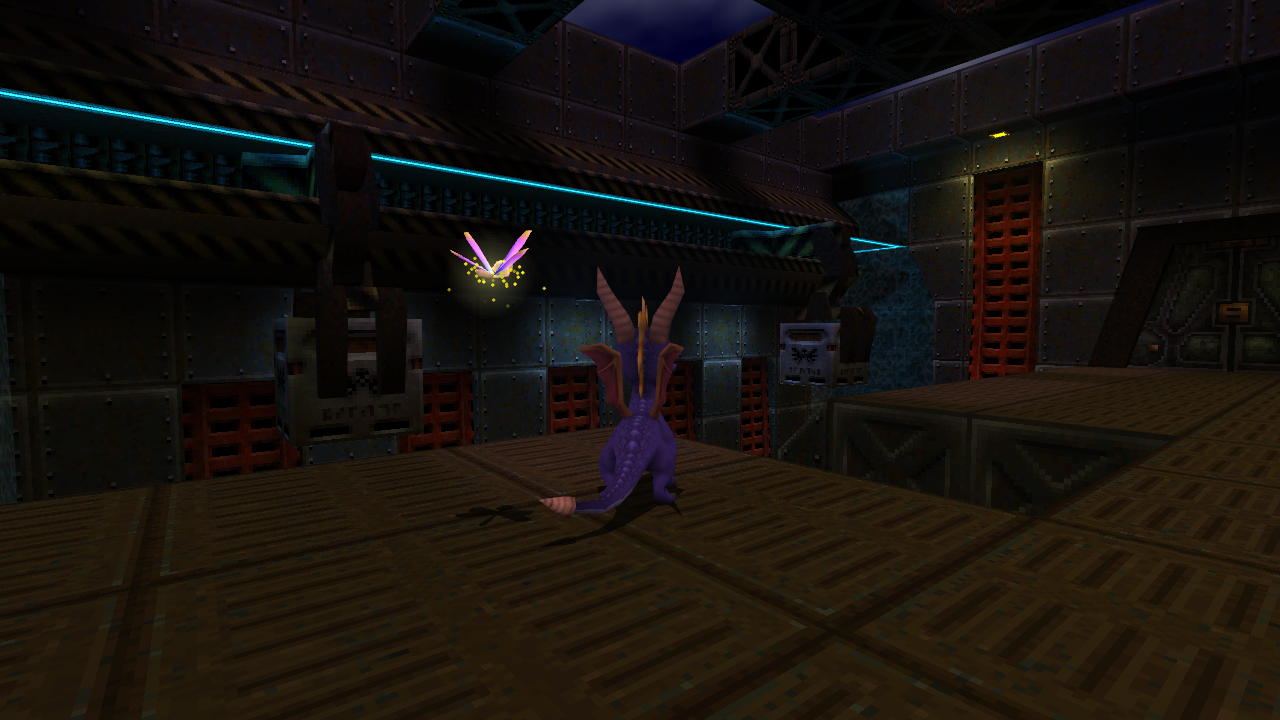 (The now canceled original level, and Quake 2 levels. May be repurposed in the future.)

So, I essentially pulled a 360 and will continue with Spyro in Half-Life chapters, and get a sdk out sometime before or after the full release. As the last bullet point stated, I have thought up a proper story for this mod as well to explain how Spyro ended up at Black Mesa, and what he needs to do to get back home. The mod will operate in a similar manner to a Spyro game with a hub world, and levels that you travel to through portals. The levels in this case will be Half-Life related chapters, and the objective is to complete each one to progress to the end. I don’t know if I’ll have some collectable for each chapter yet, I’ll have to see which ones I end up picking for the full game. Speaking of chapters, I made this survey to figure out everyone’s favorite chapters from the goldsrc era of Half-Life. I mainly set it up for this mod, but I’m still curious anyways so be sure to give it a go. 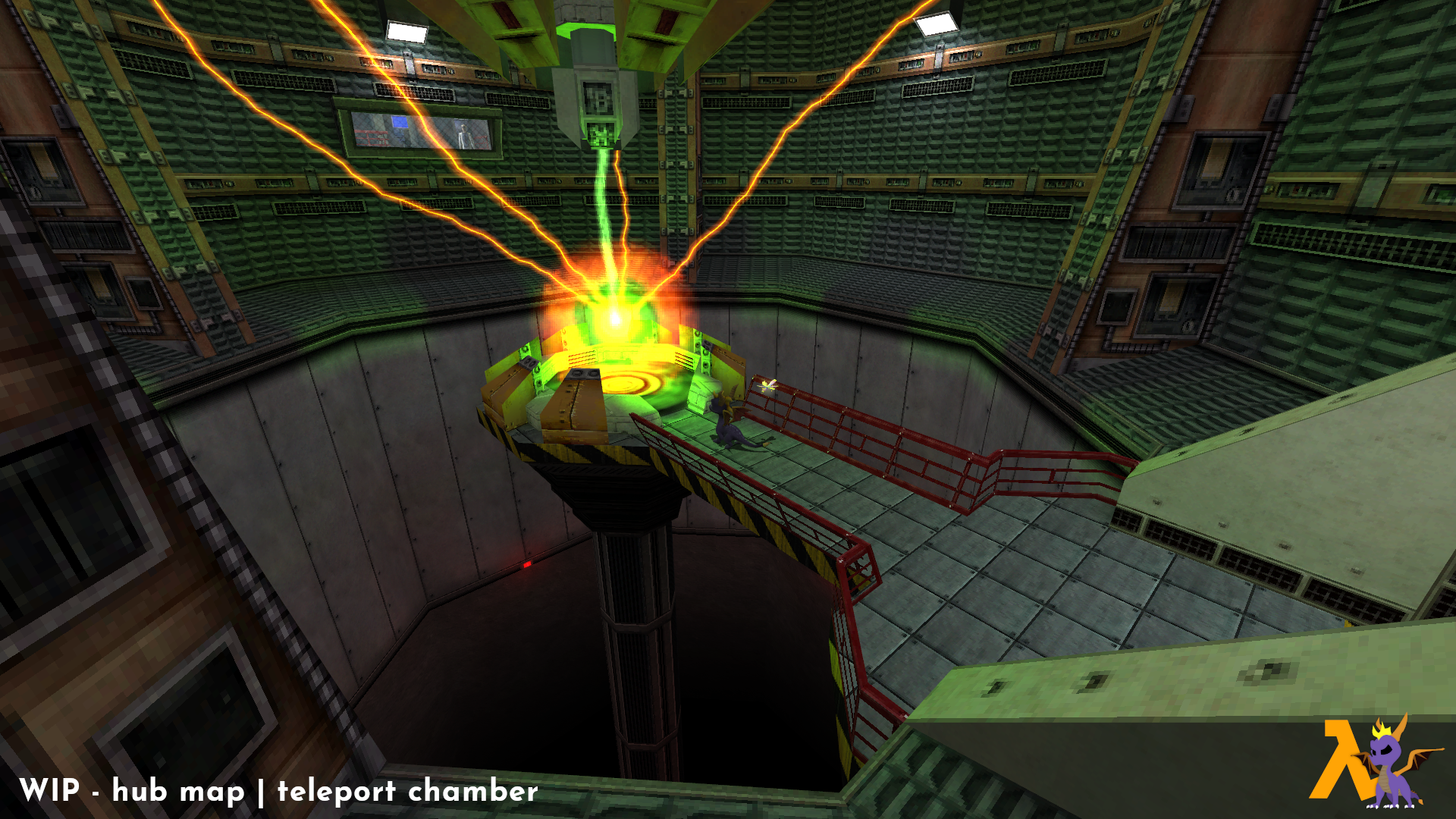 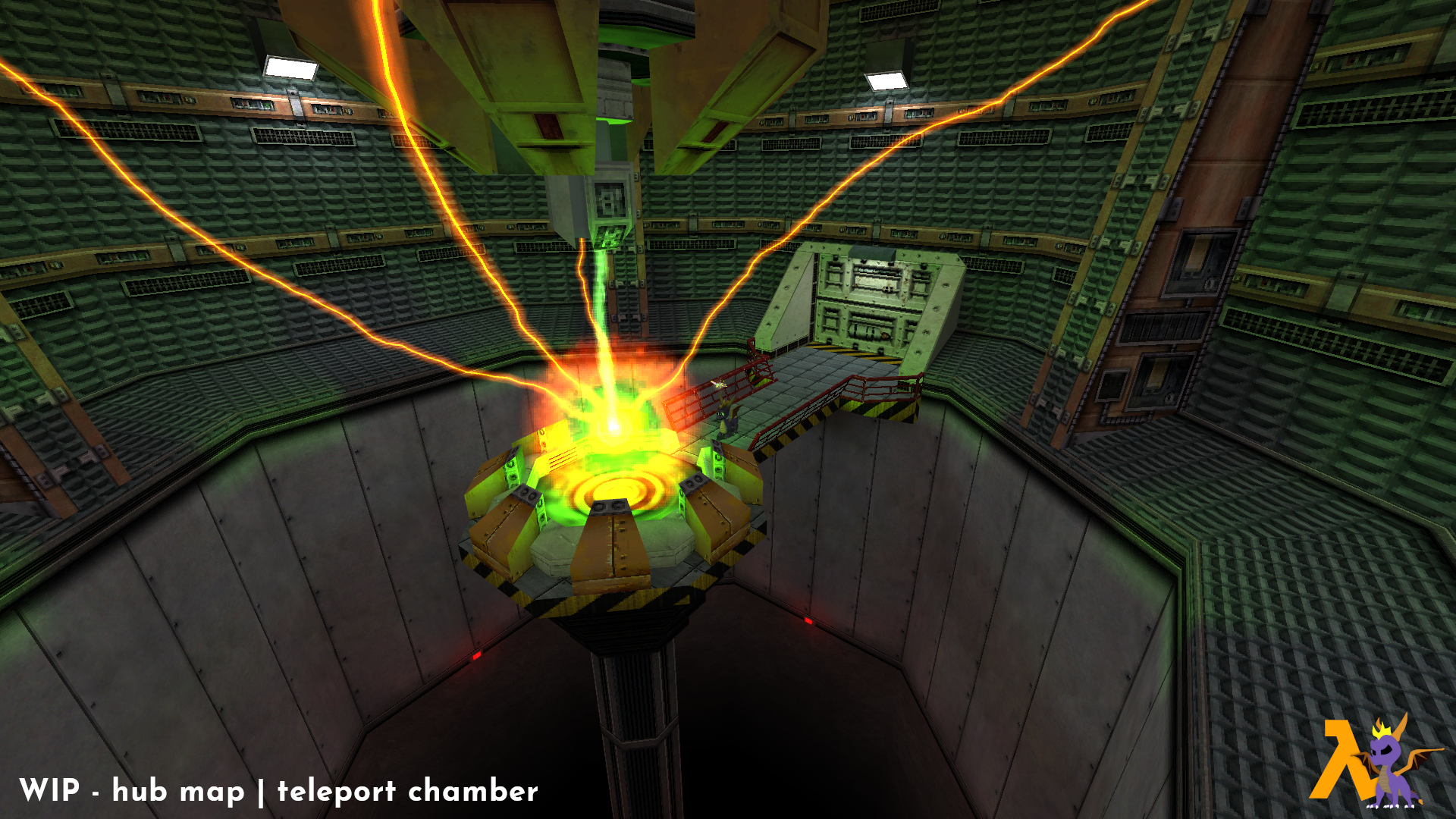 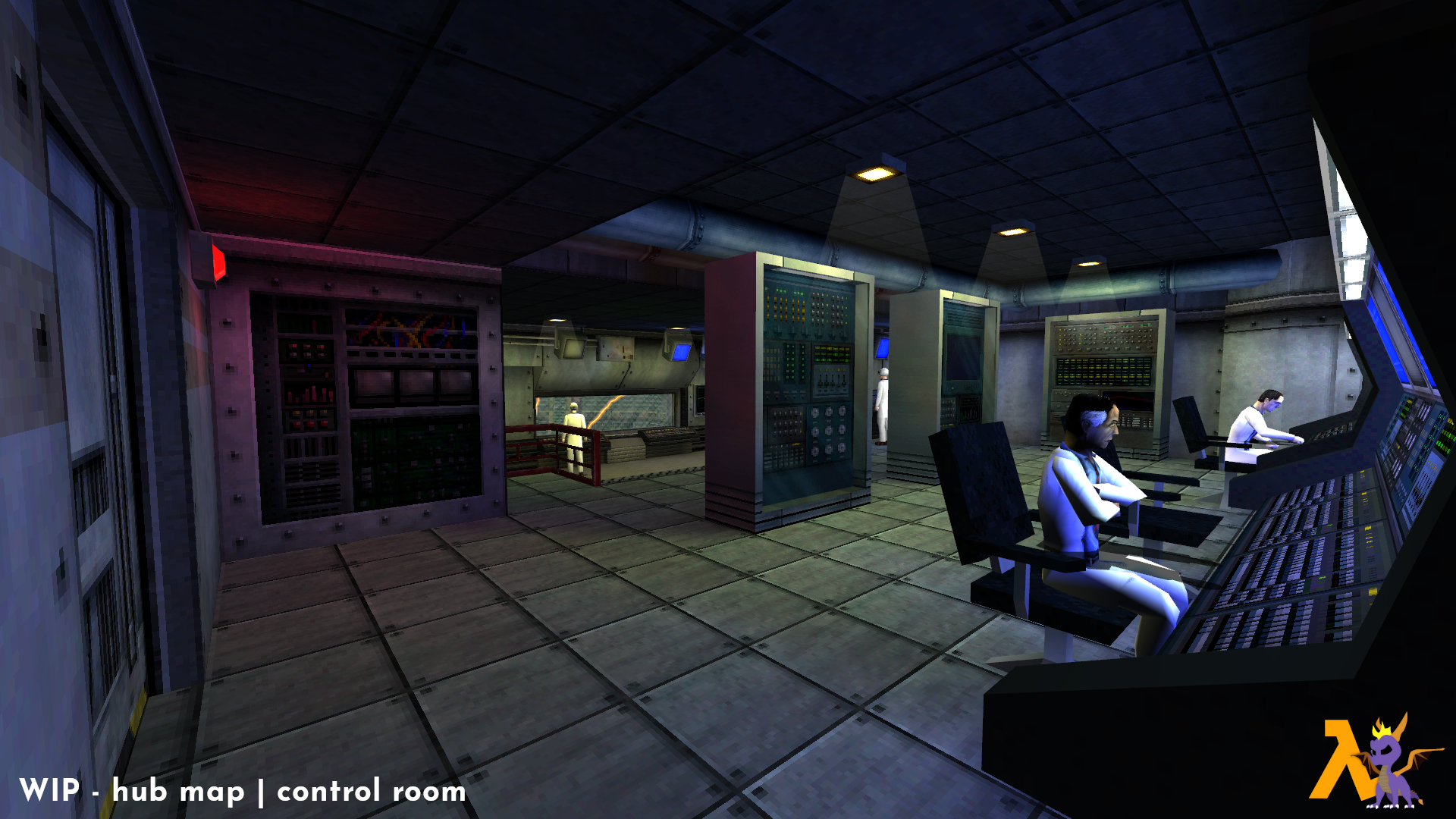 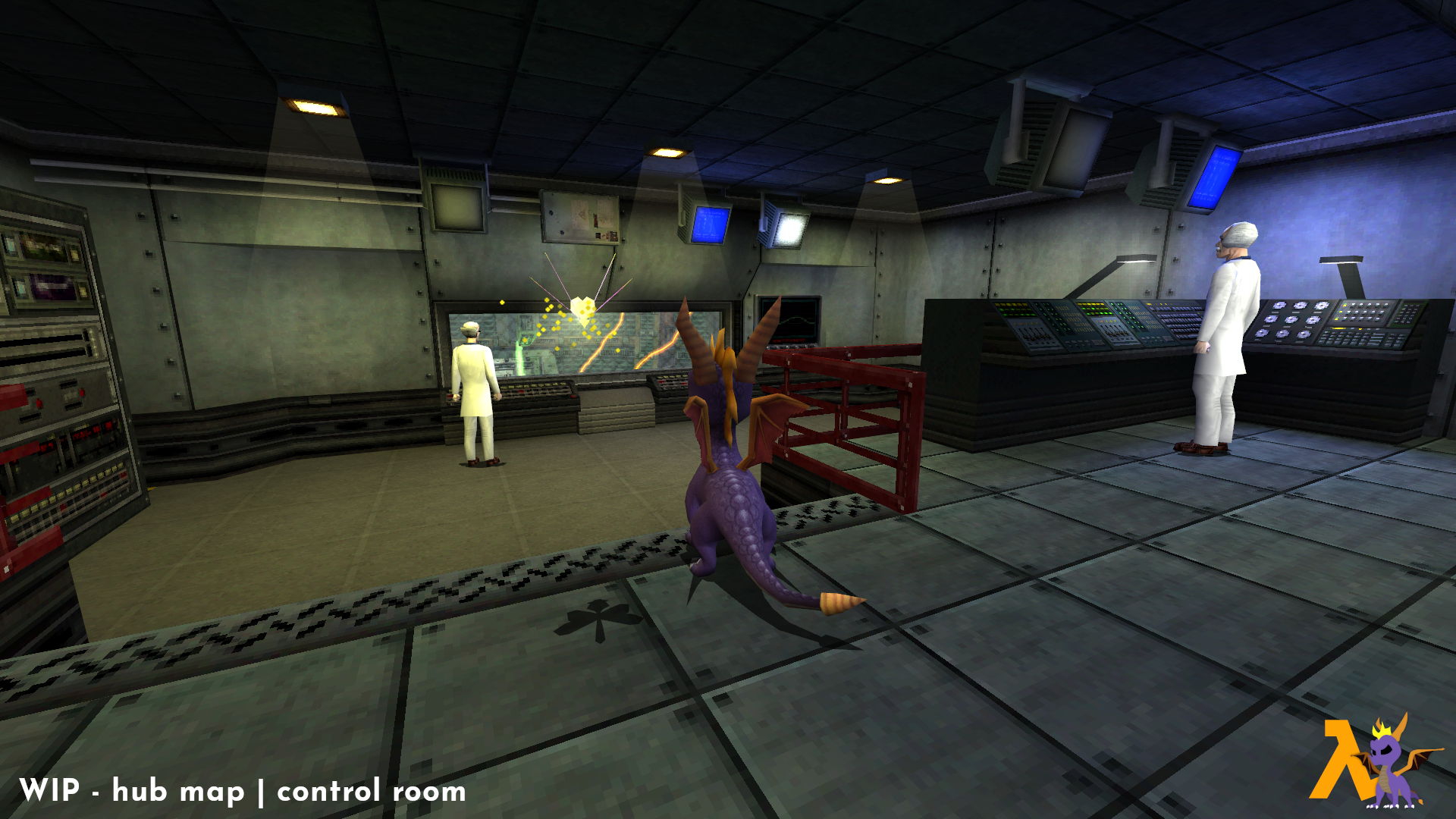 (Some screenshots of the hub map for the mod.)

Now, with that out of the way, let’s talk about the next release. I want to get 1 more demo out before I work on a full release, and a sdk. This demo will include a new chapter, and also a updated Office Complex chapter as well. I don’t have an exact release date as I have to finish up animations for the new spyro model, programming, and a few other things. I’m also migrating the code base over to Visual Studio 2019 (thanks Slartibarty) and that will take some time as I want to fix up some sloppy code, and get rid of some bugs while I’m at it. 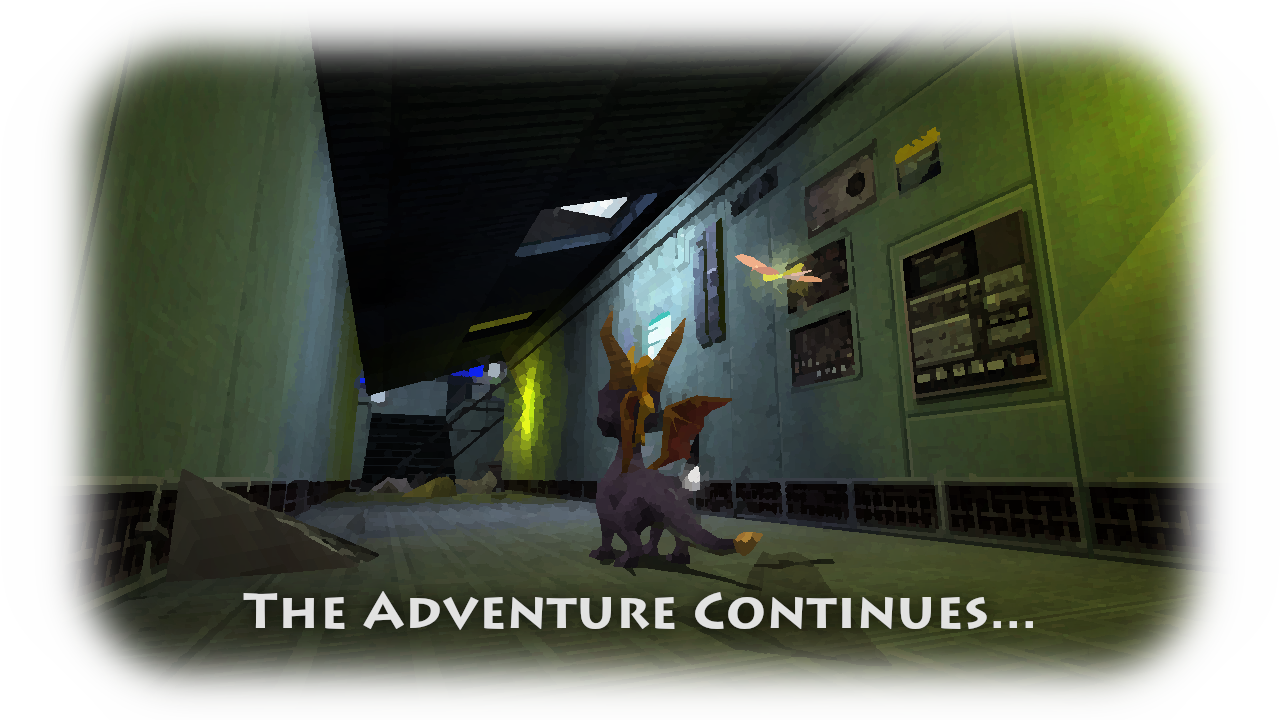 I don’t have a whole bunch to say about this, but after some people saying they wouldn’t mind donating money to me for the work I do, I opened up a Patreon, and Paypal for people to drop money into, and possibly regret that they could of gotten McDonalds instead or something. The main purpose of these are to have extra money put aside incase I ever need it. It can also go towards paying for vocals, art, music, or something else if needed. I do have perks set up for those who pledge to my Patreon. This includes early access to demos, or builds, your name in the credits, and on videos. So, if this all sounds cool to you then click on one of the buttons below to throw some money in my directions!

That about wraps everything up for this progress update. As always, I’d like to thank everyone for all the love and support! I’d also like to thank everyone that has assisted with the project in some way! I know I like to be the renaissance man, and do everything, but without some help from time to time the project wouldn’t be where it is now. If anyone is interested I have a Twitter if you want to see what I’m up to on a daily basis, and a Discord server for my development team. Click the buttons below if you are interested.

Good luck, you're the best, don't give up!

Man, Quake 2 maps looked neat, Quake 2 was the best of Quake games. Good luck with the mod, hope it moves on!

Appreciate you dropping my stream of the demo into the playlist and I'm very much looking forward to streaming the next demo!

Concerning the cut maps and levels you worked on, would you consider releasing them down the line maybe as an addon once the mod is fully out or something along those lines? I know you said you might re-purpose them but it would be cool to play in them as originally intended as a small bonus type thing.