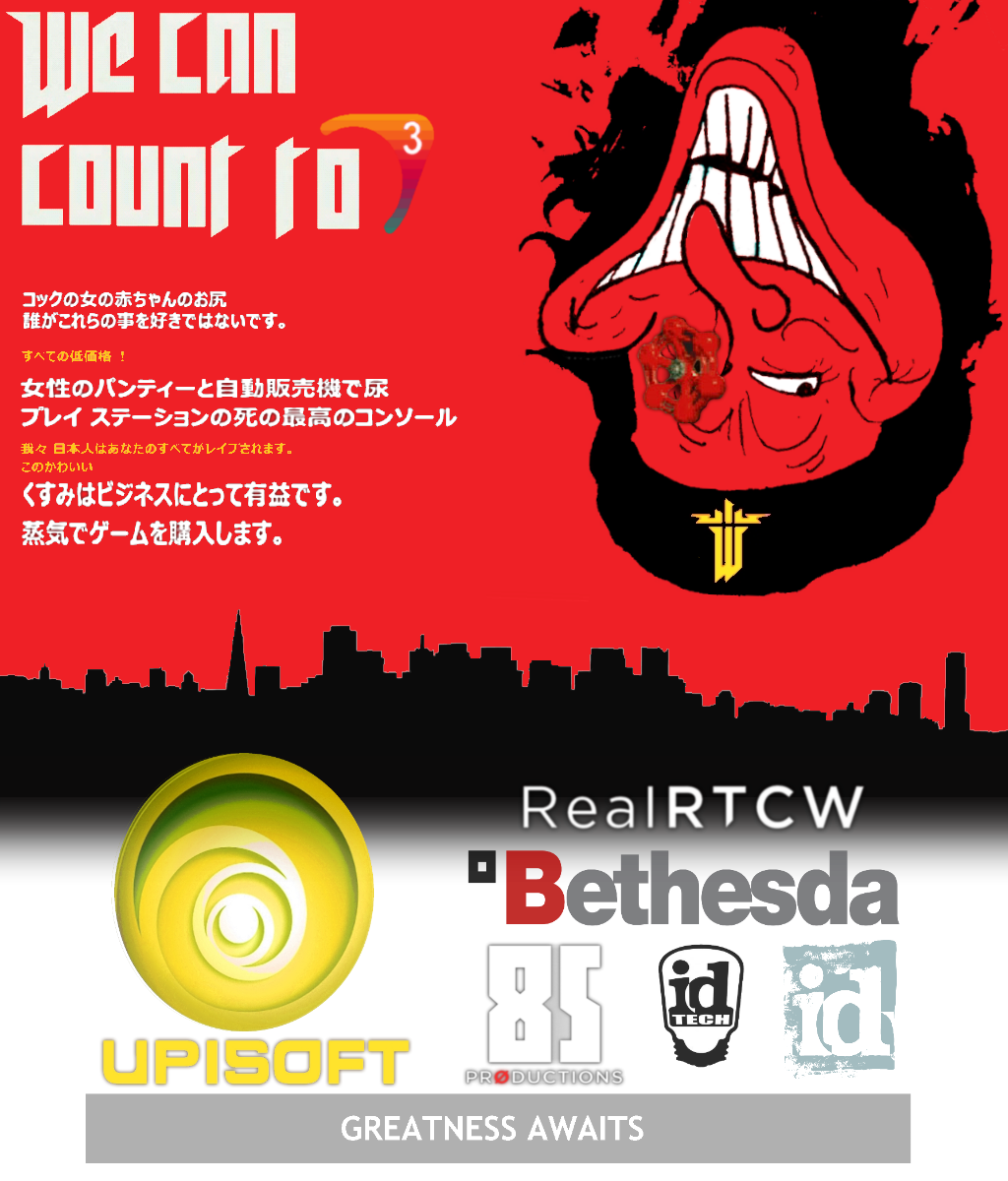 Stupidity isn't punishable by death. If it was, there would be a hell of a population drop. © - Laurell K. Hamilton

Near future - year 2043. Society is screwed up. Everyone are stupid, nobody doesn't want to work, even don't want to walk. They engorging and living in internet. At this time, the fast food chain McDonald's is trying to make more profit. You're the one, who not agree with that shit. You're Jamal Blazkowicz, a PIMP of Sinners from 666-th Street, sitting in the jail and waiting for lunch. But nobody knows, you're not ordinary gangster in prison, you're the government secret agent of Mission Impossible Force, obeying the Yellow House (White House was destroying in summer 2016 by Russian military invasion). The mission is to protect the consumer rights. Your genocide crusade begins HERE....

Isn't all this stupid?

Was born the Adolf Hitler, the biggest party pooper ever made in the galaxy. To celebrate that, we finishing the Wolfenstein: Stupidity mod in 20 April. Don't forget, All lie is salt! 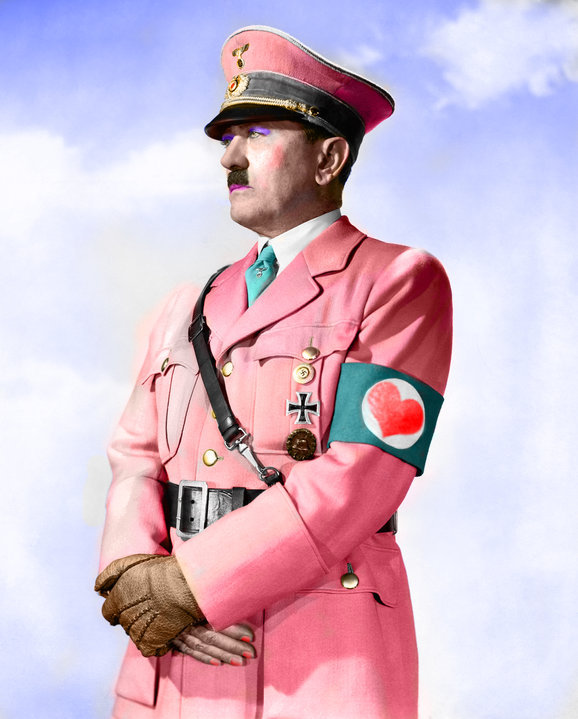 Everything! I had remade all important content: models, sounds, textures, old new characters to make the new magnificent Wolfenstein experience. New UI brings the new definition of perception of Stupidity.

Also two different and absolute FREE DLC will be available for all Stupidity owners:

After all, the Stupidity 3 using the absolute new engine, based on RealRTCW mod engine, developed by WolfETPlayer. Now, game supporting 44 khz sound. And the shotgun finally!

As my mom always says: You will never have too much ammo.

But it's done. Wolfenstein: Stupidity 3 is the final goal of this long trip into the RTCW madness. Only new DLCs probably. Anyway, the next step is...

Nintendo and Valve sound artists, Dethklok, Mick Gordon, Alan Eliott, The Ting Tings and many of other people I don't know - Huge part of in-game music

The individual textures and mods are being donated to the public for modding. They are NOT available for resale or distribution by anyone unless for free. Ultimately all rights are reserved to the creators of Wolfenstein: Stupidity and Return to Castle Wolfenstein.

Feel free to use it on your gaming device. You're allowed to modify/improve this mod, just say who made the base. Thank you!

By the coming of 130 anniversary of birth of Adolf Hitler, we making our 'Happy Birth Day baby Hitler' event for everyone!

The game|mod developing is most difficult adventure in all video games lover. After the Upisoft Entertaiment incident, the Complex Karate Game is current...

This is the Standart Edition of Wolfenstein: Stupidity Mod 3. No new DLC inside, also it's Stupidity 2.5 with new UI and sounds, more stable and fun...

I know you want some more stupidity to your life. Then come get some %)

Huge thanks to Cruel Addict for donating his hilarious music for our mod. This stuff really rock!

This official DLC for Wolfenstein: Stupidity 3 including for complete game new sounds and models, icons and textures. Available for free for all Stupidity...

Shalom! As worldwide AAA class developer, we originally shitting our game. Now as decent people, we honestly releasing this Early Pre-Alpha Edition for...

As worldwide AAA class developer, we originally make few bad things in our game. Now as decent people, we releasing this patch for Stupidity ownes to...

Any plans to get this onto the Steam workshop for the updated RealRTCW?
Or would all of the copyrighted material get in the way of uploading it?

hey how come my game never starts when i skip the intro screen?

Depends what you ran it on. ioRTCW is not compatible, from my experience.

Which songs used in Stupidity 3 ?

The best Wolfenstein experience I had.

You really need some Youtube playthrough for best PR.

Lel congrats being featured on "A Jolly Wanker'" Channel! Youtube.com

The Victors Return To Castle Wolfenstein