War of the Samurai

War of the Samurai is a singleplayer total-conversion module for Mount & Blade: Warband. War of the Samurai take place during the Sengoku period of Japan. Take up your arms and get ready for war, a war for honor, glory and power, a war to conquer and unite Japan. Clans at war for domination, lords at war for absolute power. Choose a samurai to serve as your master or be a master yourself. Choose your allies and your enemies carefully, declare war against the shogun himself and take his place in this epic Mount And Blade Warband Mod : War Of The Samurai. 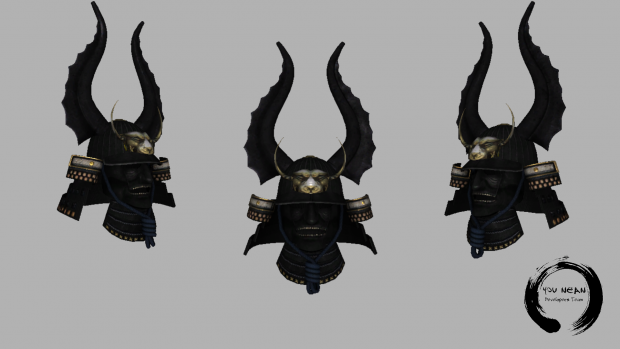 I've been very busy lately, so I wont able to update the mod daily anymore. But I will try my best to upload new stuffs one or two time per week. Thank you all for your support!

You didn't make the helmet.

It would look cooler if the horns were antlers. Like he had in real life I think. Not saying it's bad hahah.