Built from the foundations of a random map made in 2015 by cambreaKer (creator of Half-Life: War), Wall: Source is a mod about destruction. After a freak accident with an experimental time machine in a top secret Combine research base, a strange world made from fragments of history was formed. As a new war breaks out between the forces of Xen, the Combine and humanity in an unfamiliar alternate reality, you'll have to get out of here as fast as you can. And in a situation as dire as this - keeping things intact is the least of your worries.

With an expanded arsenal, a wealth of foes both new and old, a full storyline, plus a variety of different locales to visit; Wall: Source expands on the original mod in every single way, tenfold.

Greetings everyone, and welcome to yet another update on the development of Wall Source! Also, happy belated birthday to the first Wall Source progress update, which came out on March 10th of last year. And the mod itself, which started about a year and 10 days ago! Time sure flies. And after all that time, we've finally added something we planned to add since... a while ago. 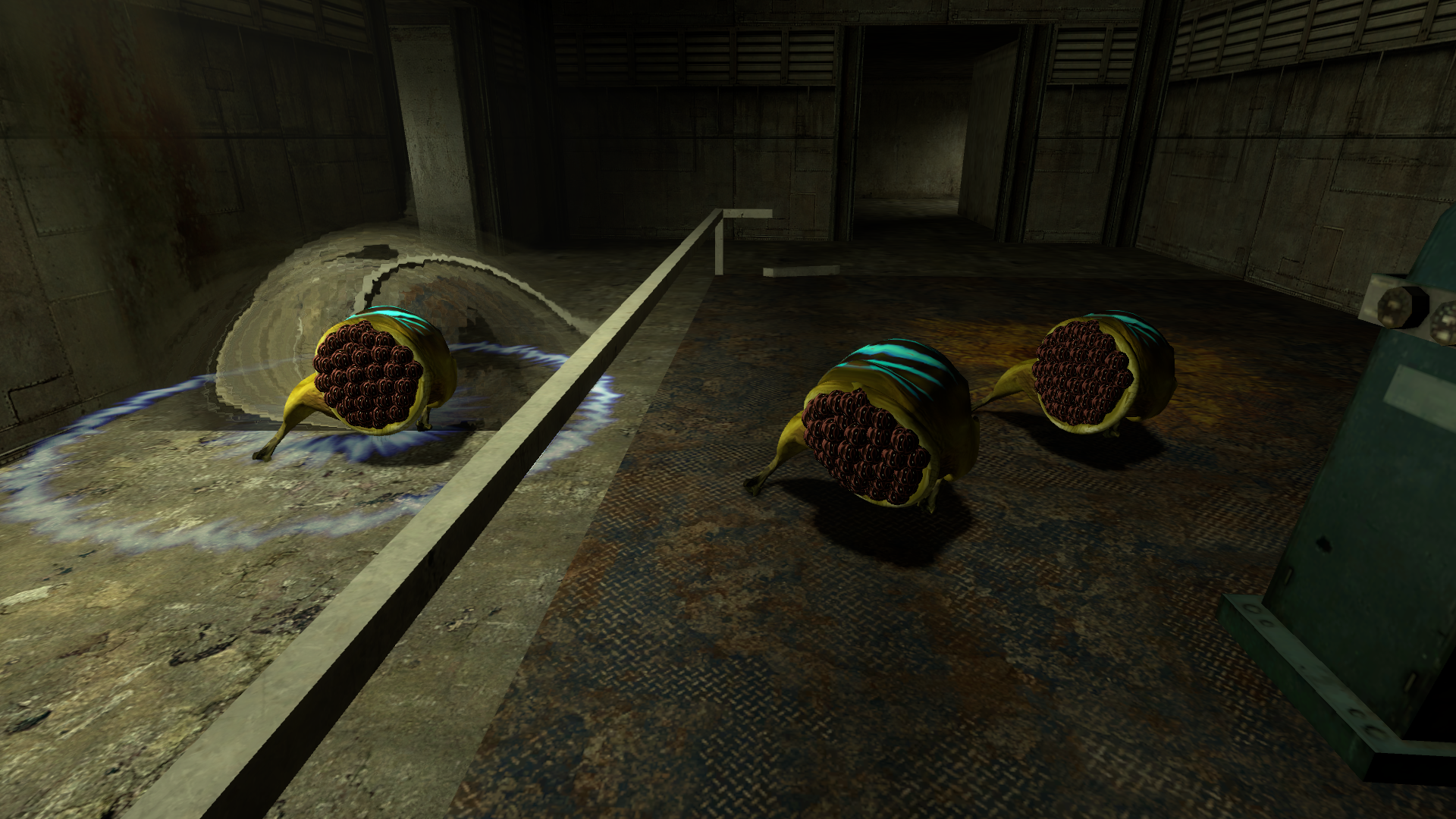 They can mainly be found wandering around the Xen-infested sewers and bunkers outside the City. A quick shotgun blast could probably take one out fairly quickly, but be warned; they don't wander alone!

See the houndeyes in action later in this article!

As usual, we've got a few new areas to show off!

First of all is the bunker area we showed off back at the start of December. This is where you first encounter the houndeyes. 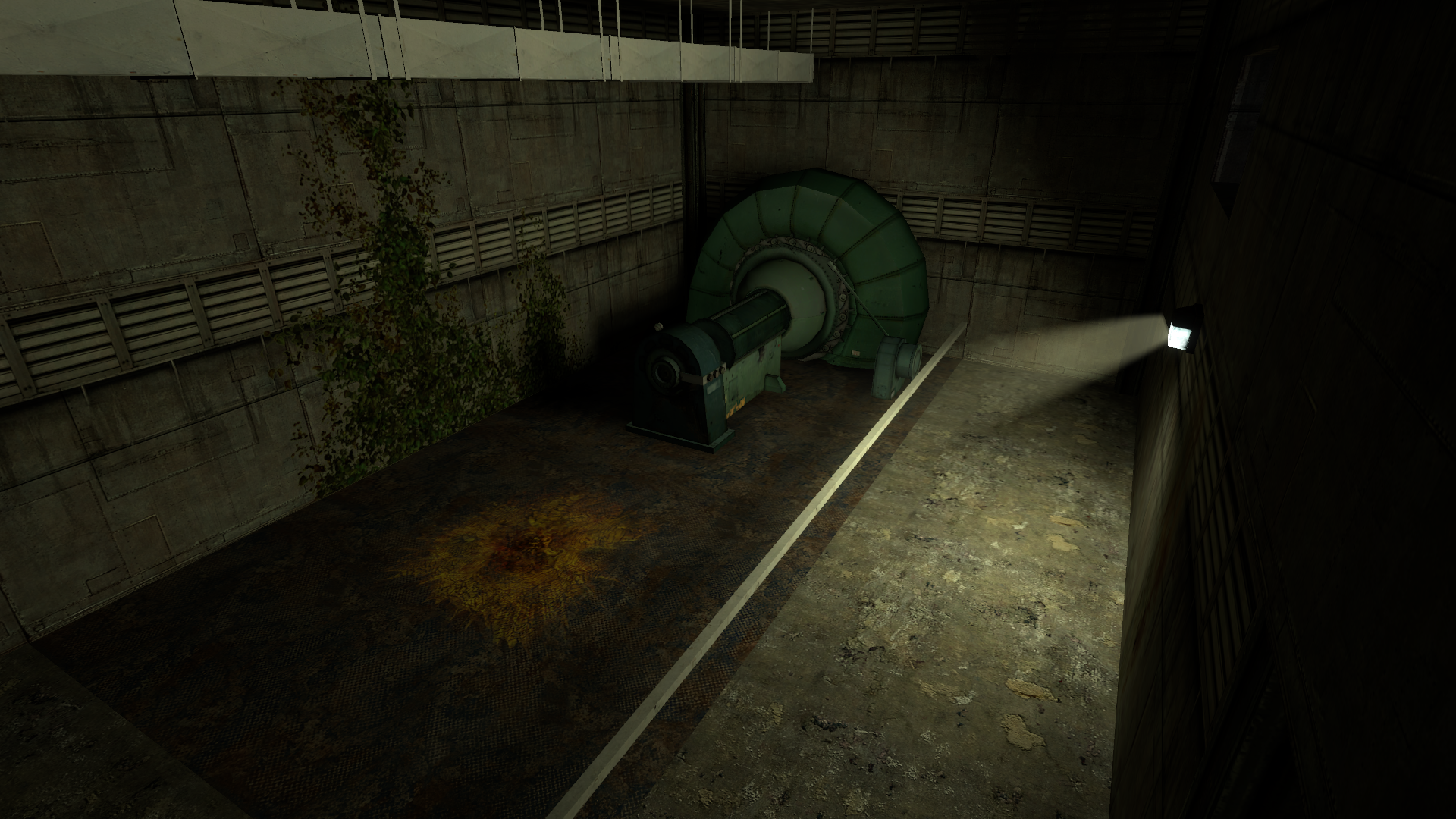 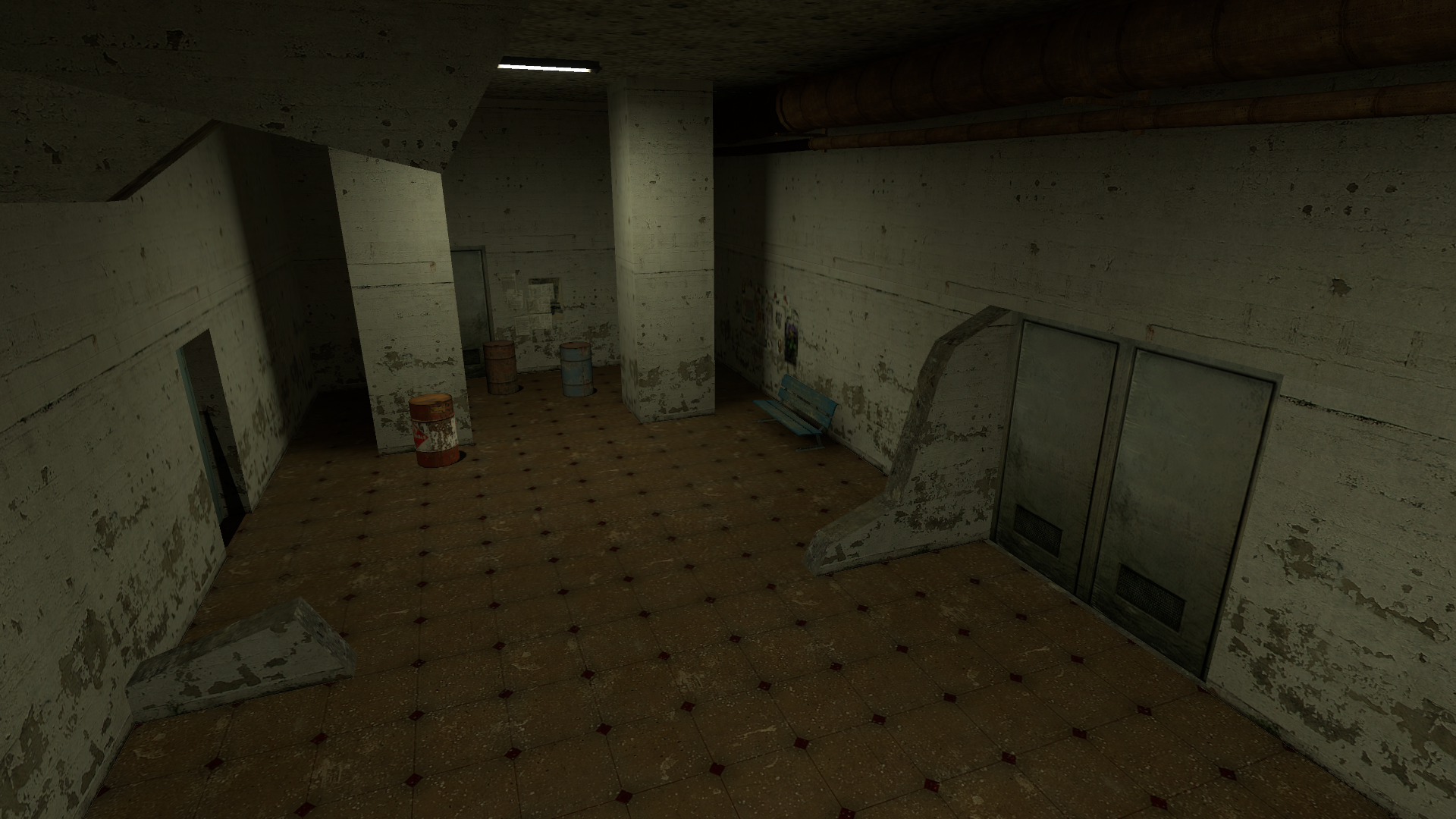 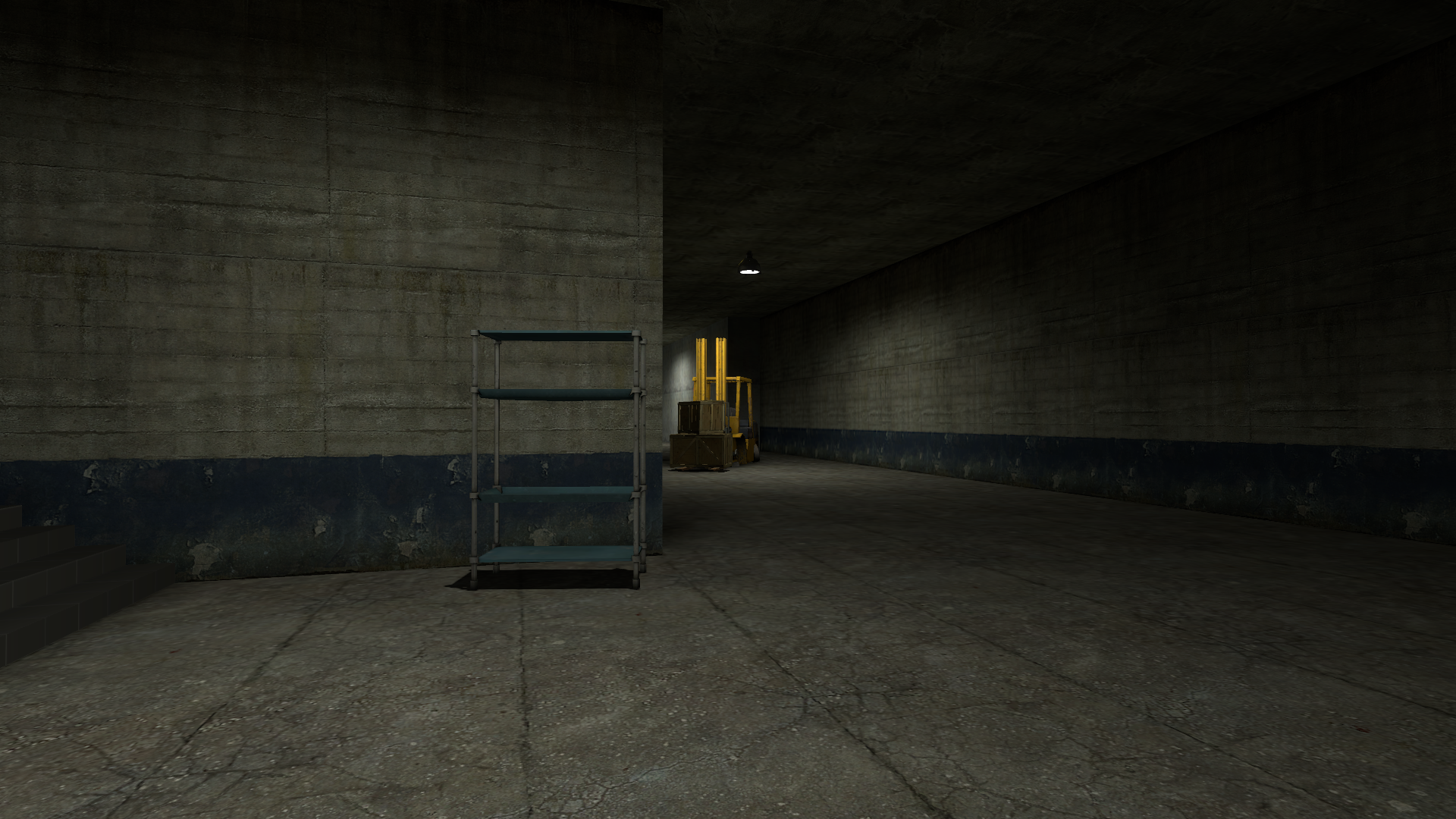 The city underbelly, from a video demo that you can expect to see soon! I know said that before about another video and it didn't come out for another 3 months, but trust me. This time it might be true. Maybe. 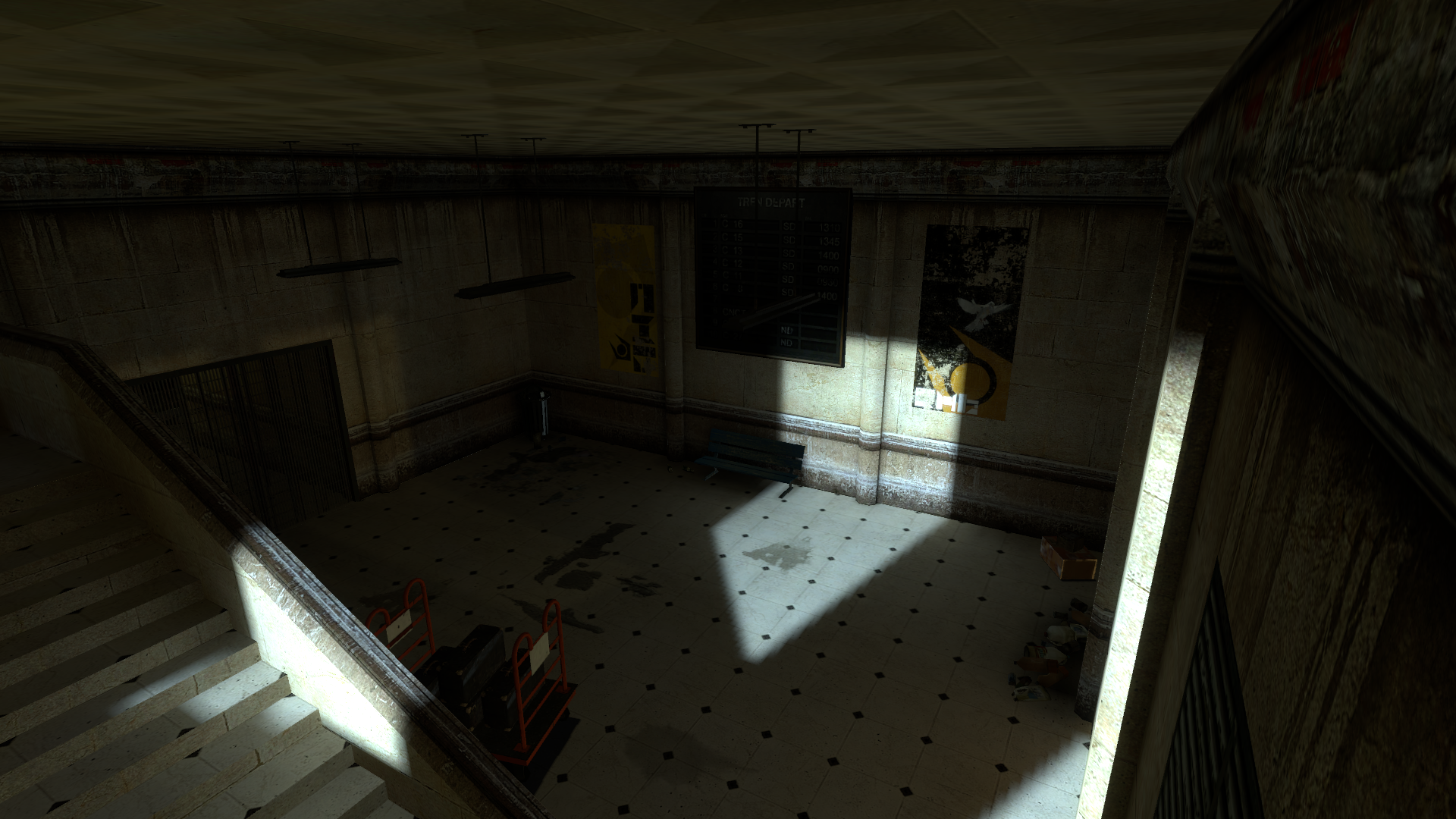 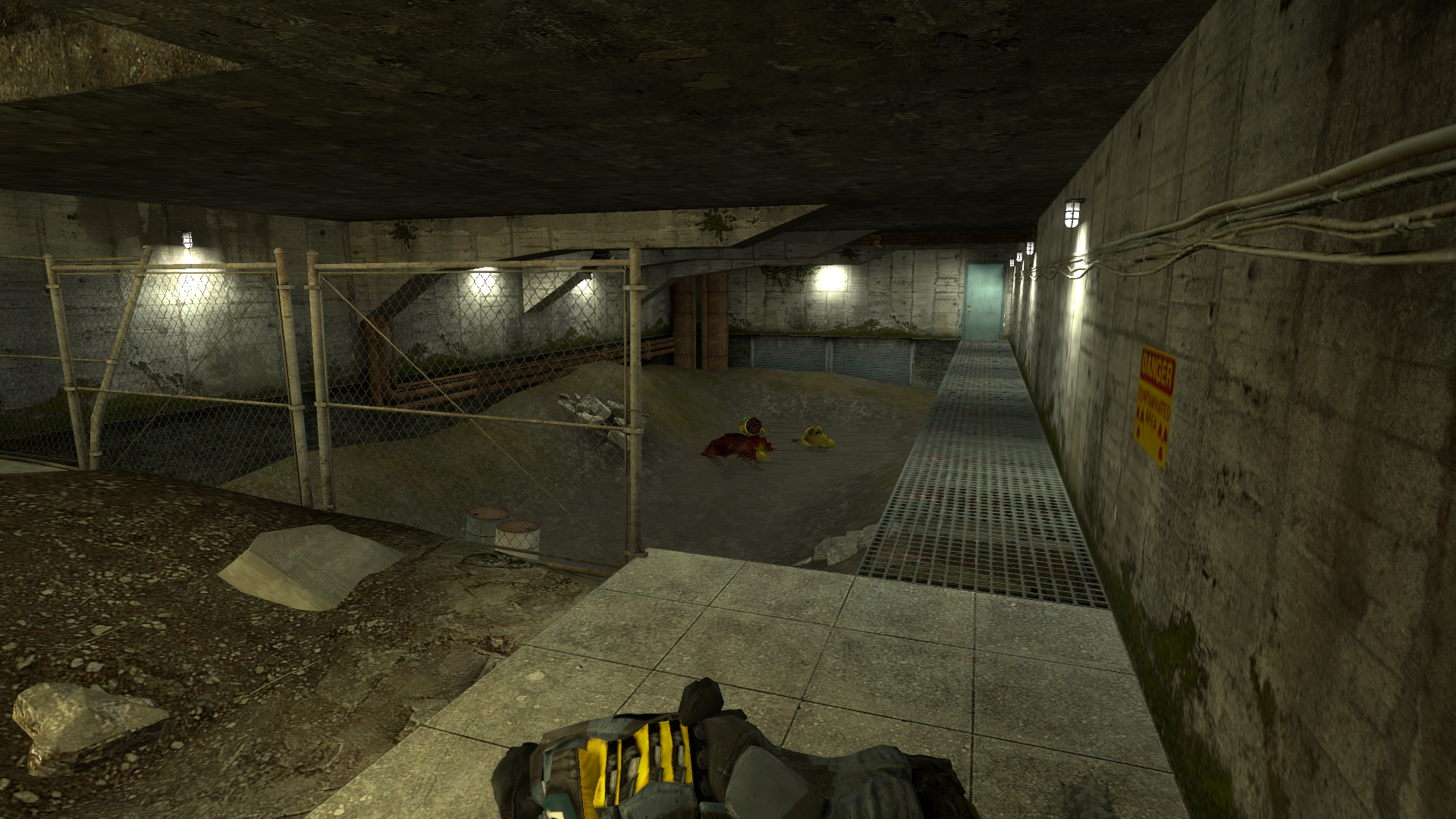 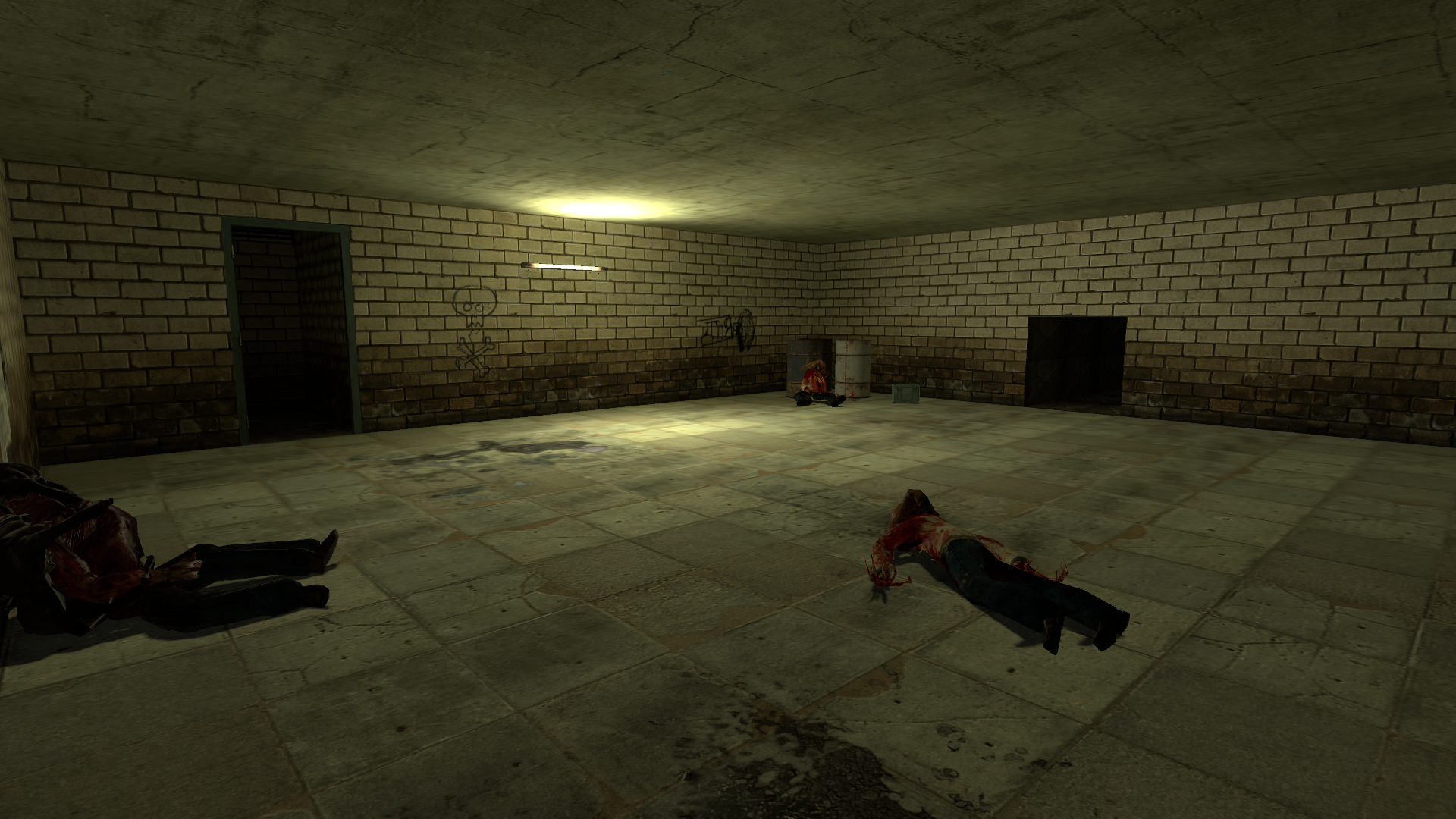 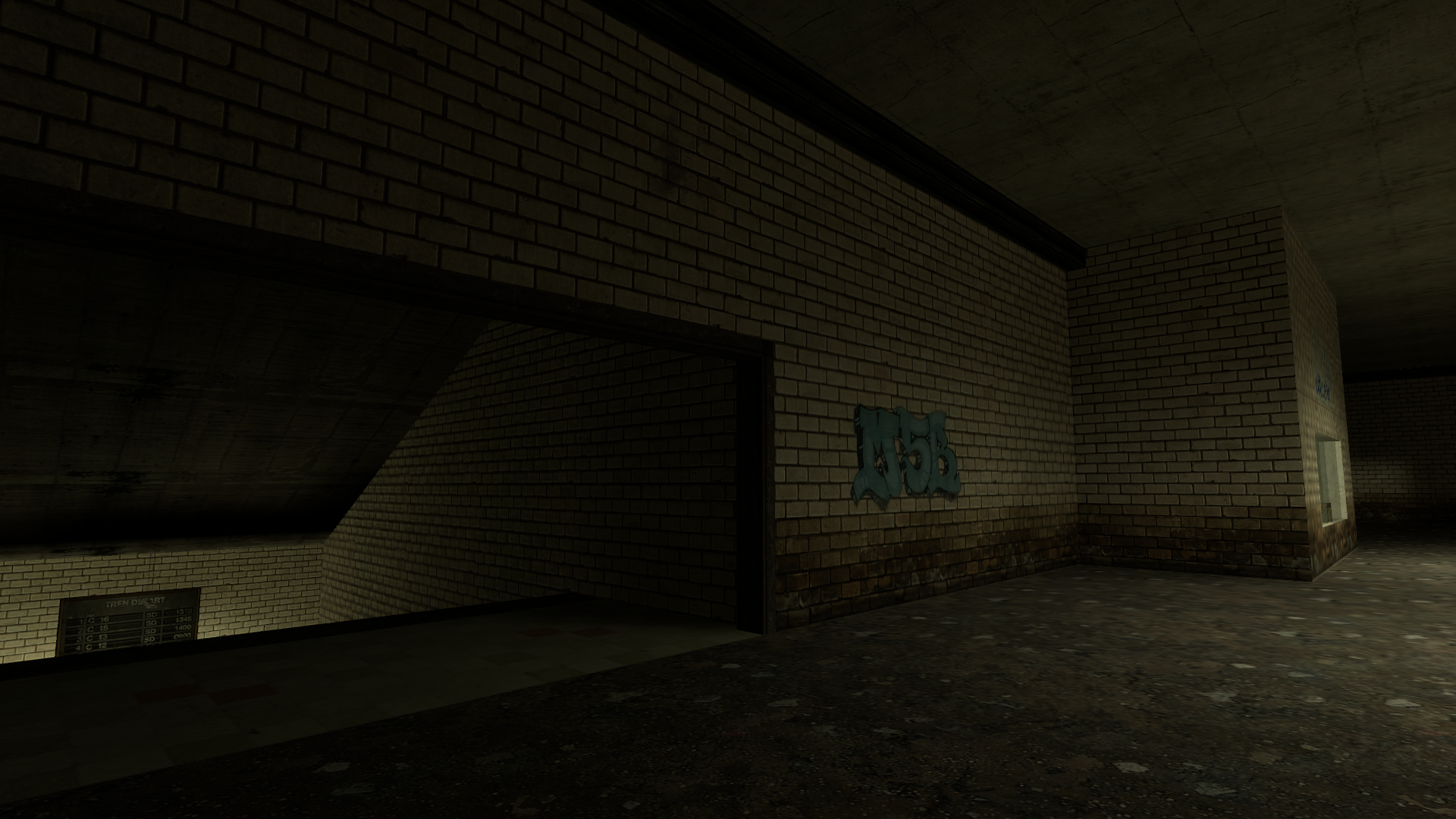 We've got 2 new videos to show off this time around!

First is a showcase of the houndeyes! They can, in fact, kill you.

And some gameplay of the bunker map, albeit an earlier version of it. Did this recording while playing on a trackpad.

So, that's about all for now. For more updates, don't forget to join the mod's Discord server!

See you in the next update! - Aqualuzara

The long awaited and heavily delayed sequel to media update from August.

Some screenshots to remind people that the mod is in fact alive while we work on the bigger media update that was supposed to release in July (which will...

There, I'm advertising it. Are you happy now cambreaKer?

The big reveal of our new channel, made to promote our mods.

(NOTE: THIS IS A REMAKE OF THE ORIGINAL WALL, IT IS NOT THE ACTUAL MOD) A recreation of the original Wall demo map, created by cambreaKer when he was...

You can thank the all-mighty crembaker for that one

this is a factual statement

Yep that’s the name of the mod