Why Visions?
We believe that EA Games delivered a fun RTS game in BFME2 but abused the newly gained Book License. They made up units and heroes, most of them making no sense when placing them in Middle Earth.

That's were Visions comes in. The goal of this mod is to make the game more fun, more real and more appealing. We intend to make the game more faithful to the source material, and also to the realistic designs of WETA workshop in the movie. We also intend to improve the quality of art assets, removing chunky dwarves, and replacing awful re-used assets from BFME1.

Alright, we have done it. Men of the West is splitten up. Rohan gets a couple of new units and heroes.

All of these are skinned and modelled, but we arent revealing them yet, with the exception of Gamling and Hâma, their renders are in the Gallery already. 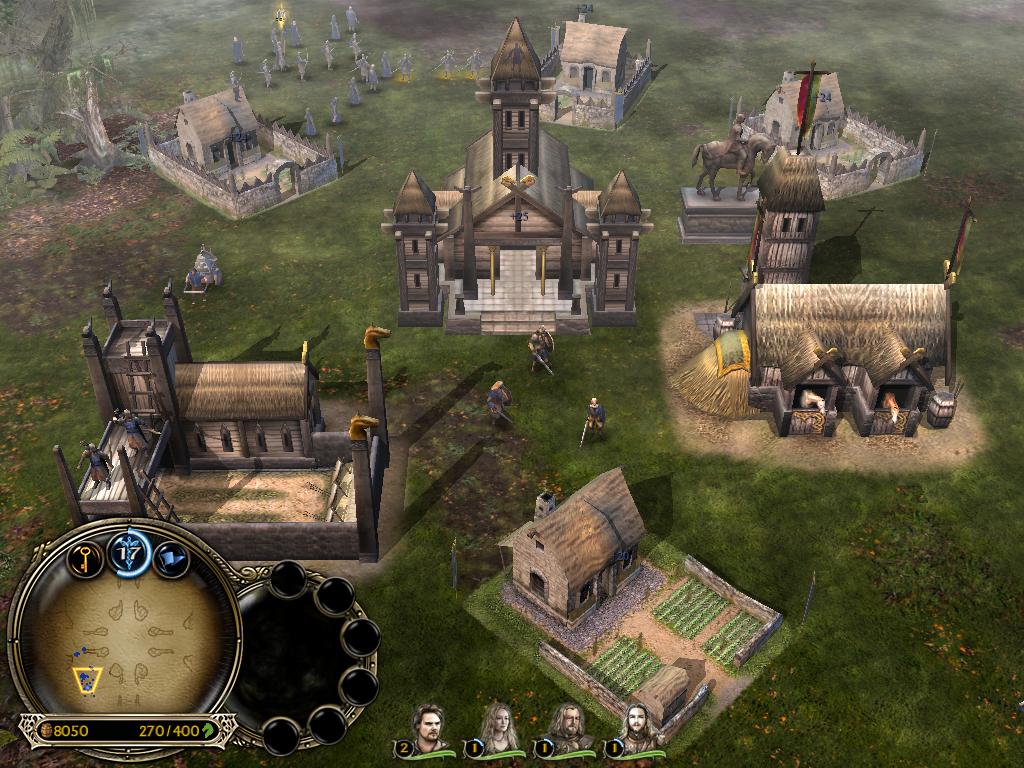 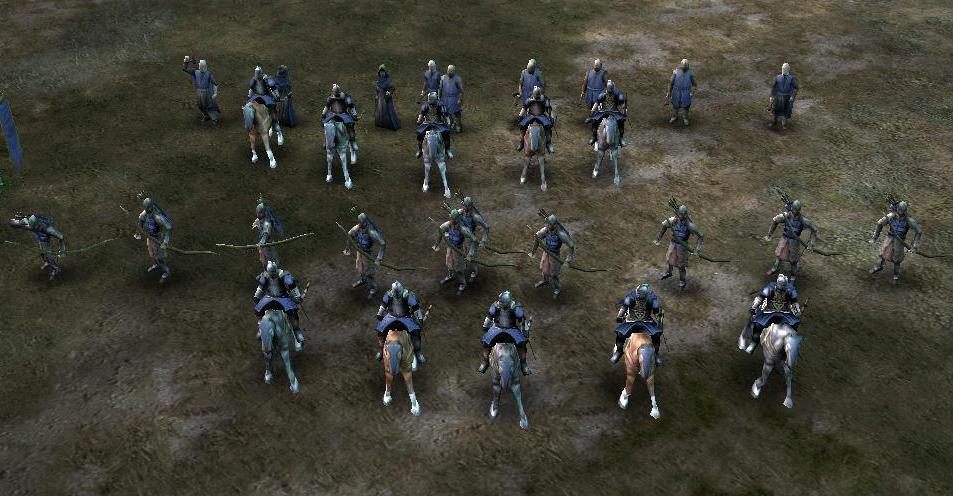 Also, our first succes at getting a new unit ingame, since things have changed since BFME1. Big thanks to our new staffmember, Cahik, who is a master INI coder. 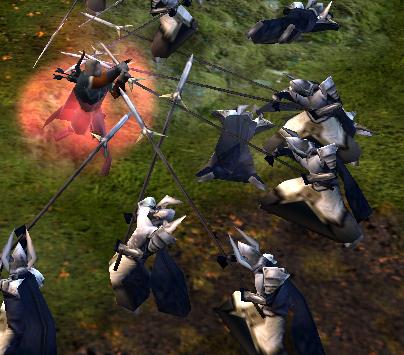 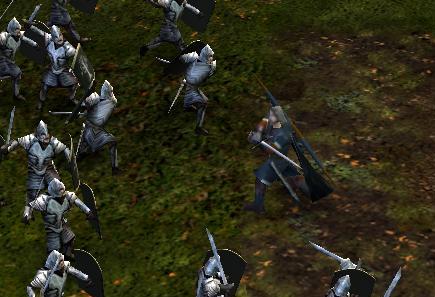 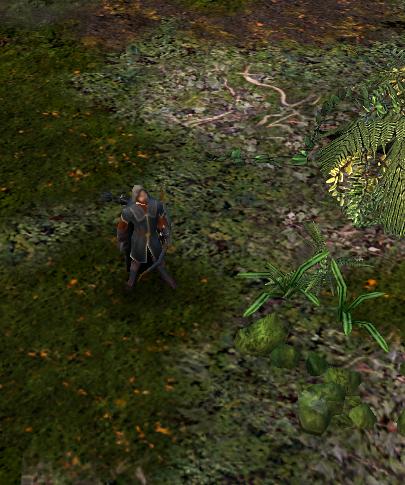 That's it for now, stay tuned for more updates in the near future, things are picking up speed.

I have intensively playtested The Battle for Middle-Earth 2, and came to the following conclusion. It.Is.Not.Enough. The Elven side has only 5 units...

They weren't bound by any contract to stick only to book mentioned material. Look at the goblin faction for instance. The only real hero goblins are Bolg, Azog, and Golfimbul,all are dead at the time of the War of the Ring. In almost any project, like this one, you'll find some of the director and crew's ideas. The only ones you won't really are movie titles and sports franchises. This was a passion project, meaning that they had to follow ideas from books and movies, but were allowed to add thier own stories, contents, and other such features as they please.

A few units, like the Half-Trolls and Dwarf units were made up, but there were very few references to the dwarf army in the books, if any at all. Plenty of Thorin's company, but not much of thier soldiers. None of the elf or man units were really made up. None really of Isengard or Mordor also. They did not do as Horrible as a job as you accuse them of.

Tomat, i sent you a PM but incase u didnt see it, i want to fill the possition of Updater.

'We believe that EA Games delivered a fun RTS game in BFME2 but abused the newly gained Book License. They made up units and heroes, most of them making no sense when placing them in Middle Earth. '

just wondering, but what did they do??

anyways, the gallery looks great; and splitting men of west is a good idea, as long as you execute it well so they are two very individual factions... i mean, changing stuff so they don't both just use farms. rohan use farms, and gondor use blacksmithery/markets? and make it so rohan have better cavalry, gondor better soldiers, and equil on archers? (rohan having, i dunno, dunedain?, and gondor having the rangers)

YESSS!! :)
This is precisly the thing i hate about BFME II.
It would be sooo great if gondor and rohan will be splitten.
That thing about making a Harad faction is cool too.
MORE FACTIONS IS SOOO FUN :) !!!

just wondering, but what did they do??

well since you put it that way you are the BEST! I do not know what ea was thinking but making rohan and gondor one faction was dumb. so I hope to download this mod in the future and keep up the goodwork!

Rohan and Gondor will be splitten up. And to make evil and good balanced then we will add evil men faction witch will be mainly harad so it will be named harad.

The War of the Valar Battle for Middle-earth II