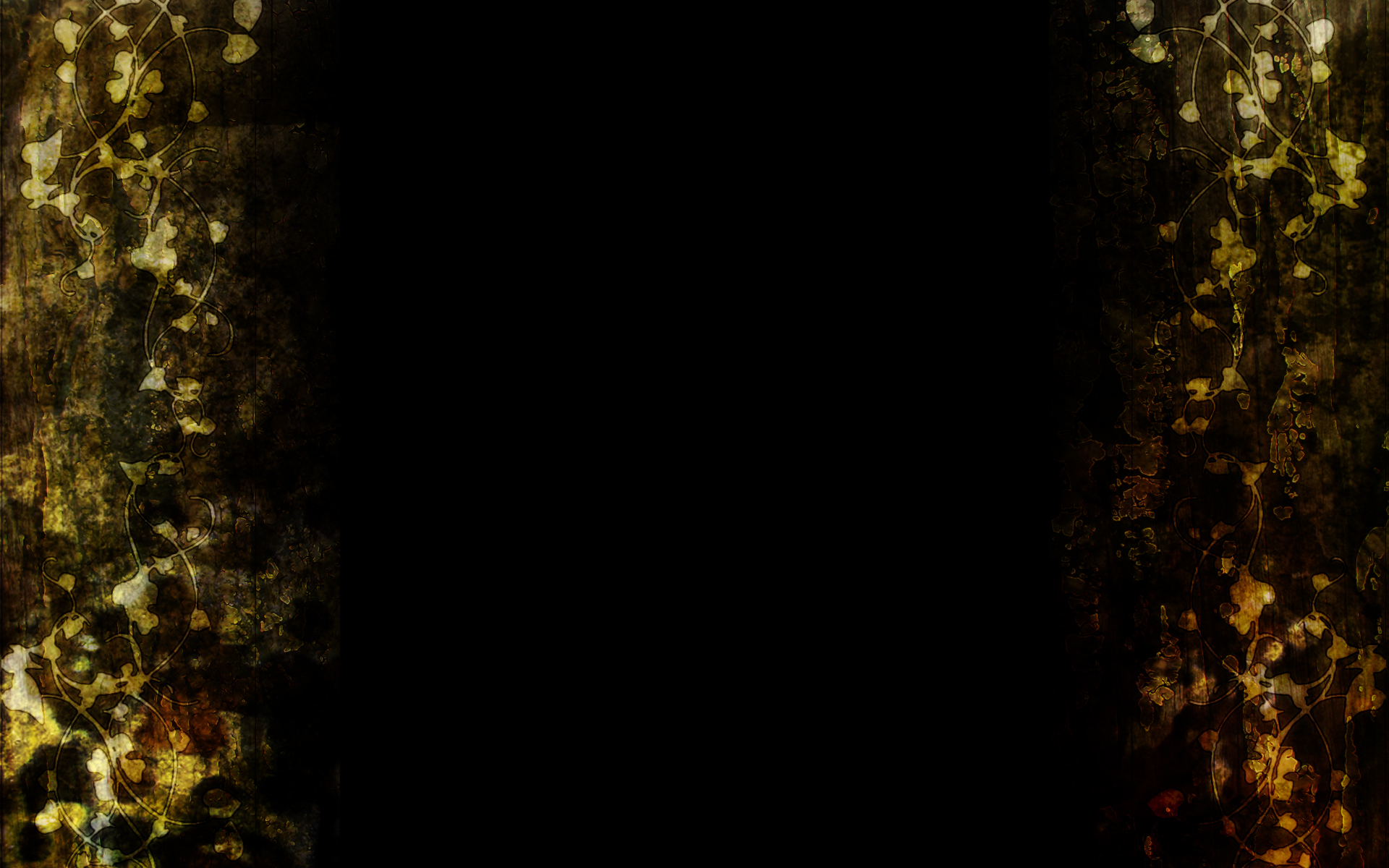 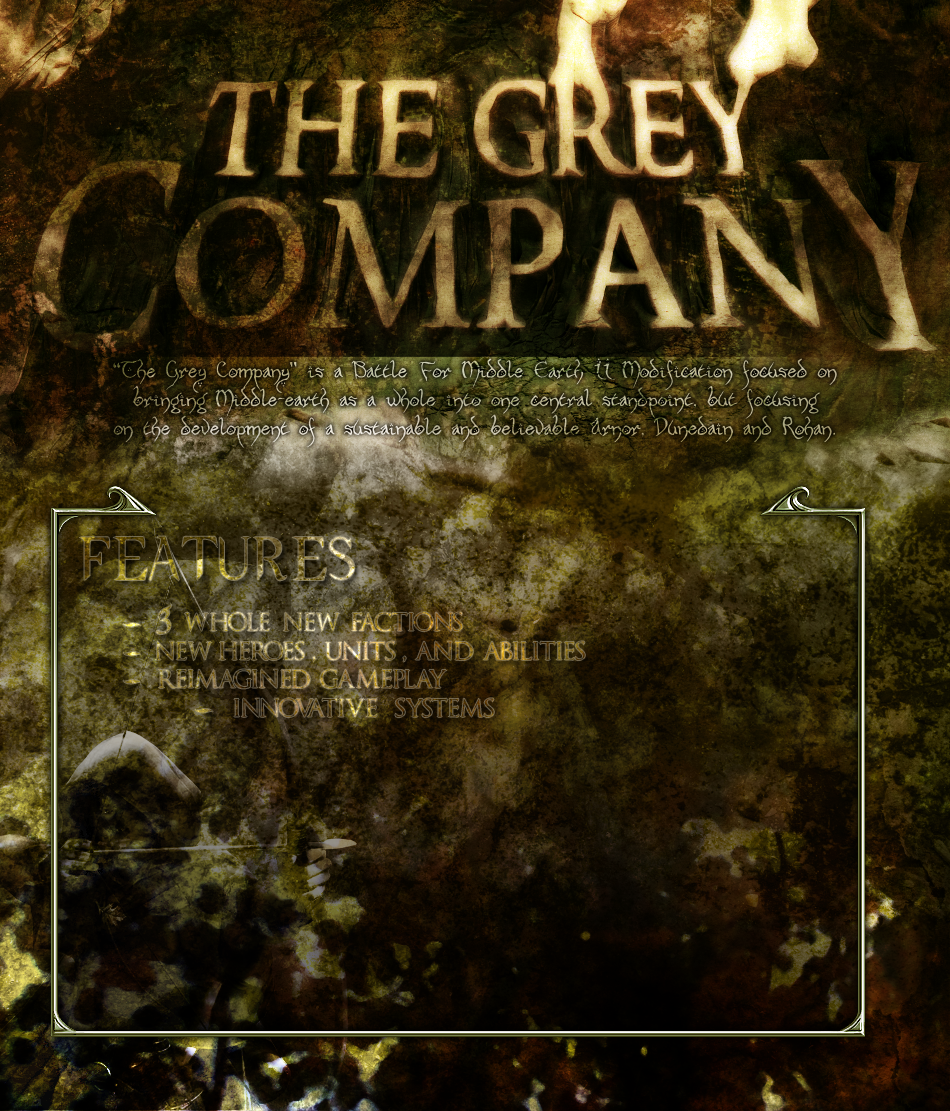 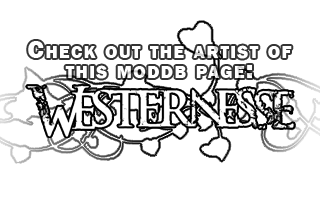 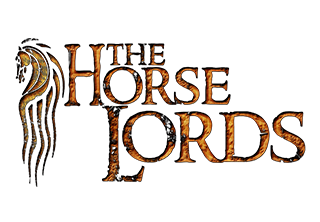 Thanks for voting and helping The Grey Company on it's quest to become the 2021 Mod of the Year. You are now in with a chance to score some free games from our #modlove collection. Help this mod secure more votes by embedding the widget (or link) we have included below on your favorite sites.

Ride with Me Update

Today we have ourselves quite a big update revolving around the ever growing Rohan Faction. However, first let me introduce you to the new loading screen and main menu for the modification: 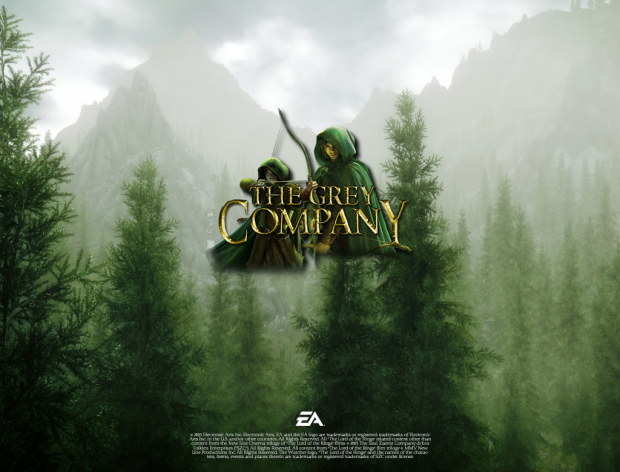 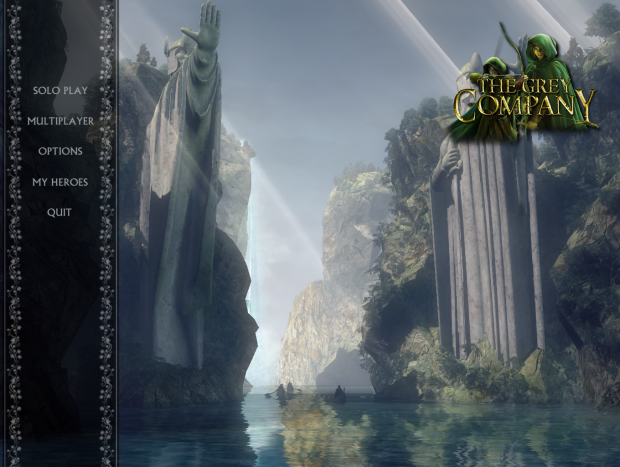 Now on to the main update:

Rohan's Fortress has been pimped out with some awesome upgrades
Upgrades: 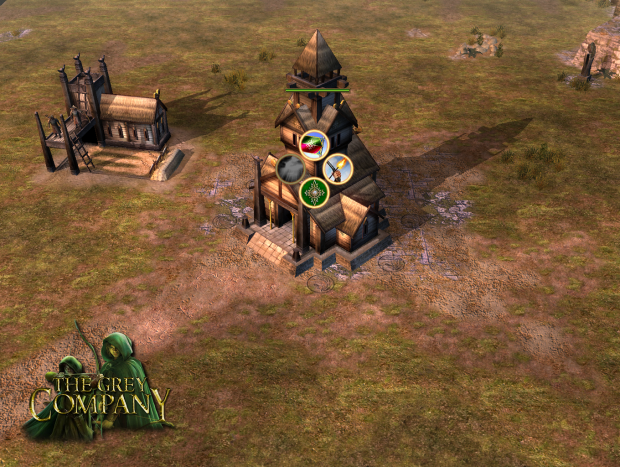 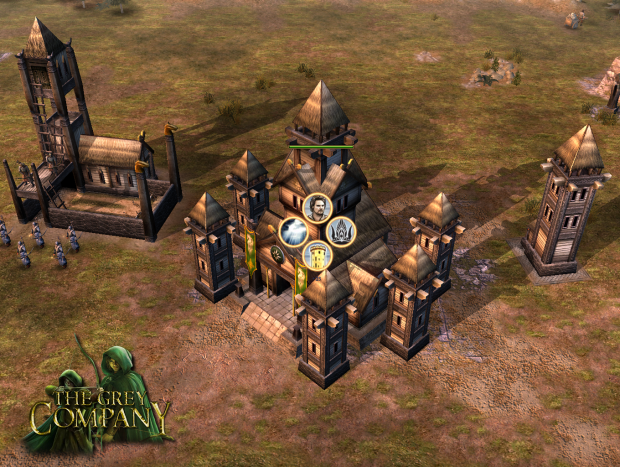 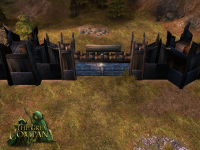 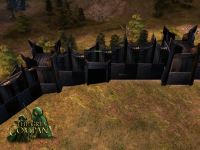 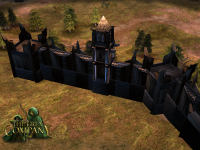 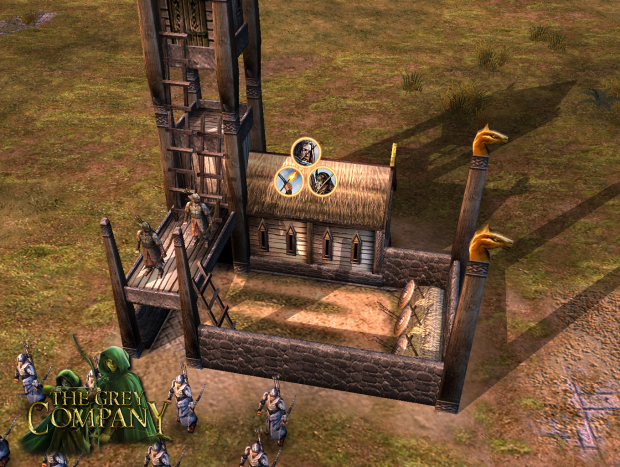 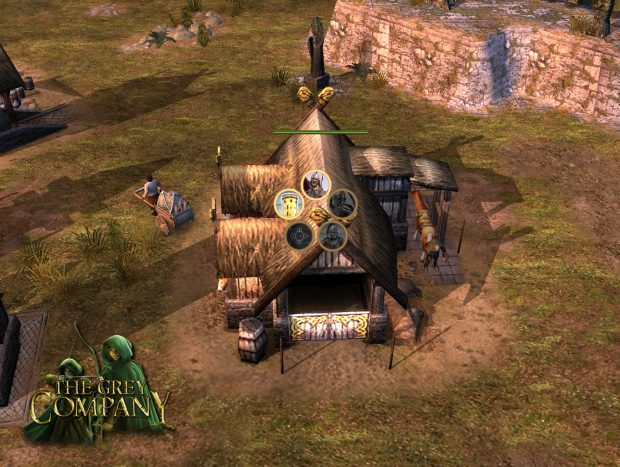 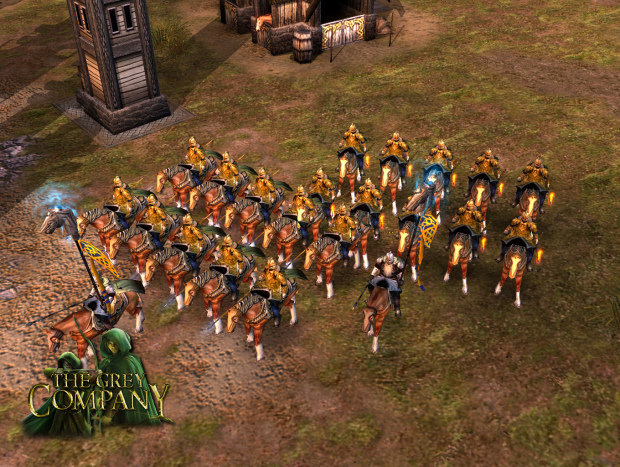 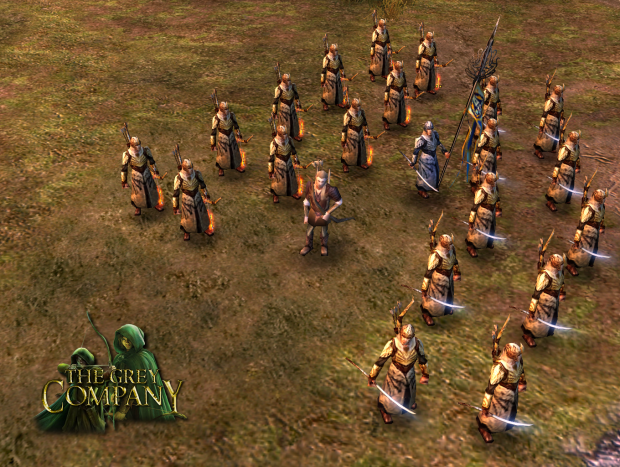 Thats all for this update, some things may seem small but they are needed for the larger scope of things

An update regarding a few skin changes + the updated Elrond and some close ups.

A turn of events + General Update

This is an update regarding Gondor Skins + Reskin, and some faction hero updates. Also, a sneak peek of a new system in development.

A Call for Action!

A call going out to all modders to join my modding team! :)

is this mod dead ?

It has been renamed and released as Middle-Earth Expanded where on moddb.

So this is not a dead mod?

Has nay been released yet!

I have an idea!! :D what about creating Bilbo Baggins hero? He could be the hobbit hero of the Dwarves :D what do you people think?

I was already planning that!

I CLAIMED IT XD muuahahahaha what are you gonna do now?

is where this mod is moving. Made a new profile due to some bad blood in other places. Most ideas there once its confirmed!

so the mod is now another mod that is for ROWTK? ok, just dont die :) im tracking it right now