The mod takes place in the year 1385, two continents torn by constant wars of different factions and ravaged by brigands and bandits. To the east lies the Vulture empire, a newly formed empire which overthrew the so called mighty and virtuous empire of Lordaeron. The factions in the west are known as the warlords of Shaemoryia, each with their own unique struggles.

The world map has two continents, however, the main story starts in the west and eventually progresses to the east as well.

A semi religious and noble knighthood order which is run by Lady Commander Shahbanu Momenipour and her brother Lord Commander Houshang Momenipour. These knights own most of the upper Shameoria and have the most powerful military in the region. They are last remaining children of the late Lordaeronian emperor; whom died nearly thirty years ago. Their faith is the faith of the lion; a monotheistic faith that sees God as a Lion carrying a cross as his weapon. Those with noble blood are known to be direct descendants of God himself. They have been in Shaemoria for almost thirty years; at first for stabilizing the region but now, they are no different to other warlords in the region.

- After the death of the emperor of Lordaeron, his daughter became the empress in 1357. Given the patriarchy of medieval feudal societies, the realm did not support her thoroughly. This led to her severe case of depression and destabilization of the entire empire. The armies of the lion were sent west on a crusade to control the hostilities between different vassal kingdoms. The empress fell in love with an anointed knight and married him, despite the disapproval of almost entire empire. in 1375 she died in childbirth giving birth to her child, whom was not found following the empress' death. The death of the empress was the last thing the unstable empire needed. Lack of true heir made many regions to declare independence. 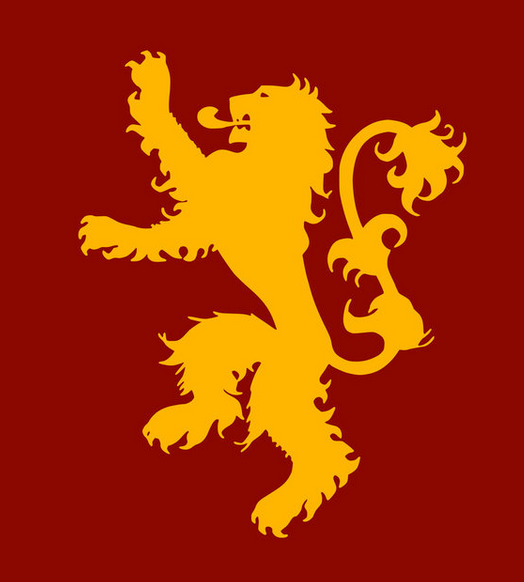 Following the death of the Lordaeronian Empress, the nobles of Breezebayne, a major city in the empire, were murdered by an uprising mob led by a man known as Augustus. He later gathered an army and in less than a decade conquered all the eastern kingdoms and wiped out all the Lordaeronian nobility. He named his empire, The vulture empire. The Vulture empire is run by 8 Vulture knights including the Vulture emperor. their names are as follows : Augustus, Dominie, Ares, Treaste, Cairn, Howart, Dariwyn and Pearth. The last four control the four regions of the empire. Tre'aste is the Royal admiral and Ares is the High commander of the Vulture army. Not much is known about Dominie.

-In the year 1384 a series of earth quakes caused the land between the two parts of the twin continents to sink. This event is known as the cataclysm. The people of Shaemorya blamed the Lions and their dishonorable acts against the humanity as a cause of this. The divide made it difficult for the vultures to continue their campaigns and they put a halt on their conquest. 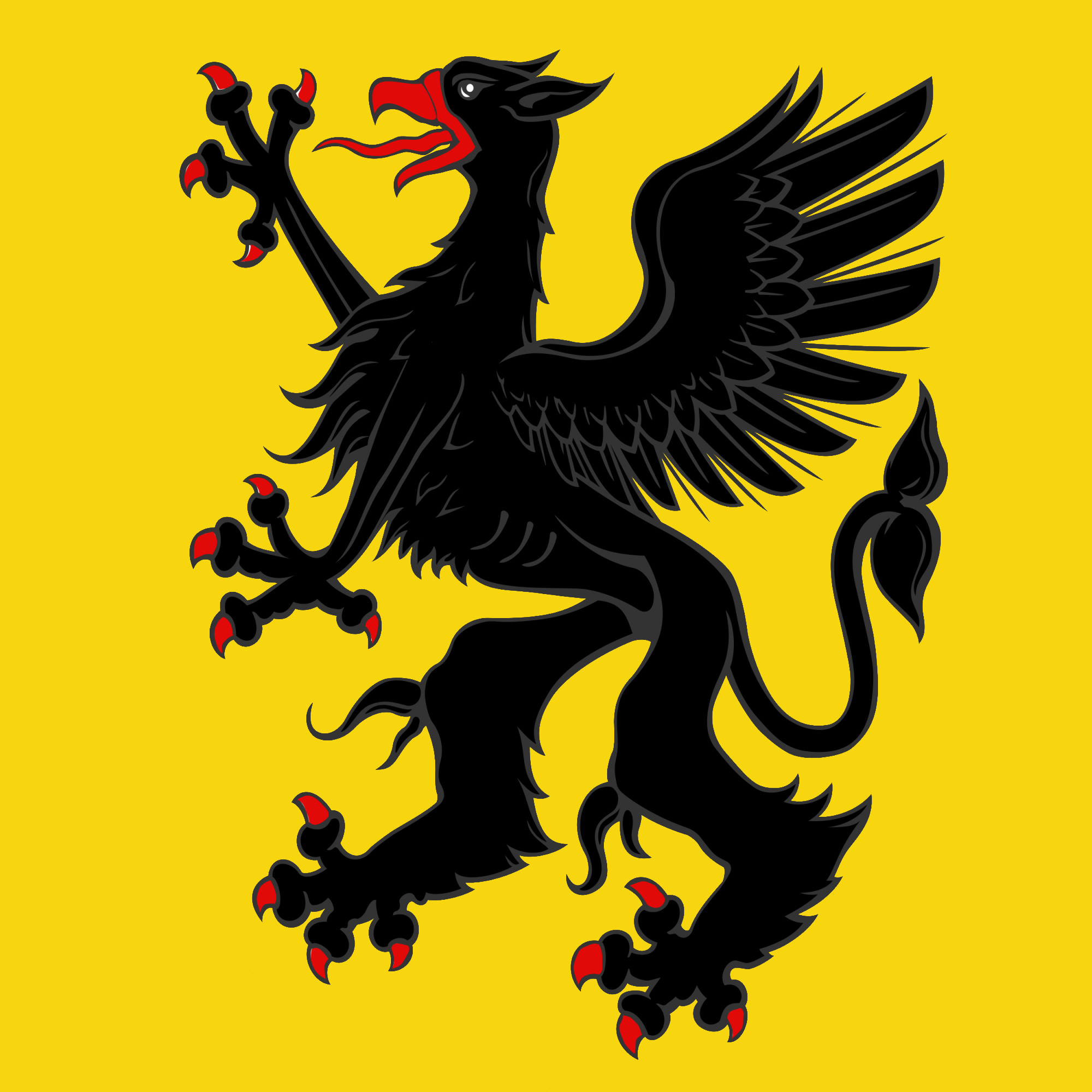 In the western regions of Shaemorya lies a mountainous region called Qarbia. The people who live there do not share the same values as the Lions of Lordaeron or the vultures; they live more freely. Dukes of the bear are known for their outstanding cavalry. 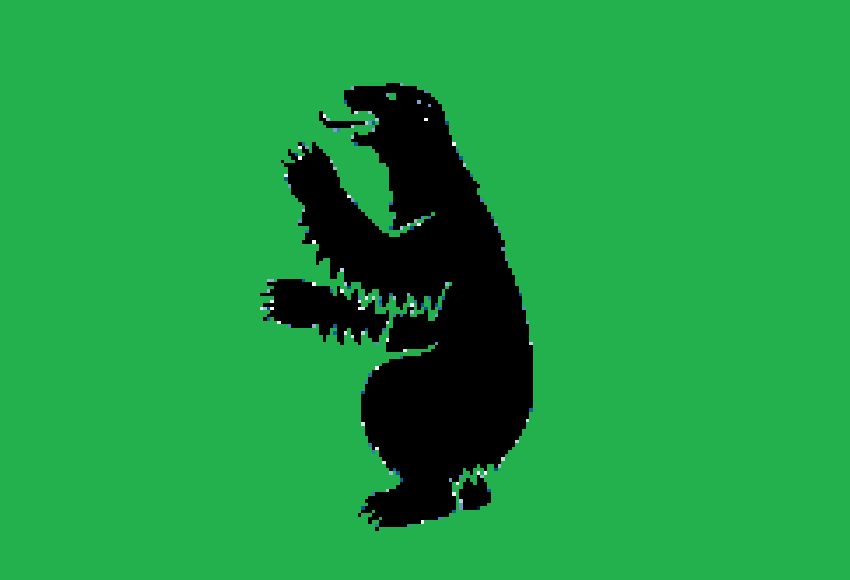 Greetings warriors of Calradia and beyond ;)

As you all know, the holy grail of mount and blade, the modding tools, have been partly released.
this means that anyone with a bit of coding knowledge and some diligence can make great mods!

Now I for one have been pretty busy with some stuff lately and haven't had the chance to check out the tools myself. But soon I am going to check them out and start on some of the stuff that I can handle.

There are however, some pressing matters that I need to resolve; firstly I am not a professional coder or anything. I am currently looking for 3D artists who can make armor castles. This means that I cannot make anything from the scratch. I am however, a story teller and creative director. So here I'm inviting any 3D artists who are interested in making this mod to message me Via Discord @ Lexxal # 3102.

Thank you so much for reading this !
Lexxal

I have no idea about the features I will be able to add. but my goals are : 1) Story campaign 2) Sandbox campaign 3) Custom battle/siege

OK thanks. Also is this mod based off of historical events or is it fictional?

It's inspired by events