This modification will add a lot of new high-quality pbr assets - primarily weapon and armour models - to the game. The models are based on the replicas of Armae.com. Some of those are based on real historical findings, like the Scramasax of Beagnoth which is displayed in the British Museum in London, while for example the two headed Viking axe may only be mentioned in Icelandic sagas. For now I am focusing on Viking and Norman weapons and armour. I started the work on the modification 8 weeks ago. There are many new models to come! When all the models are done I might also extend the scope of the Mod and add or edit animations or other content. 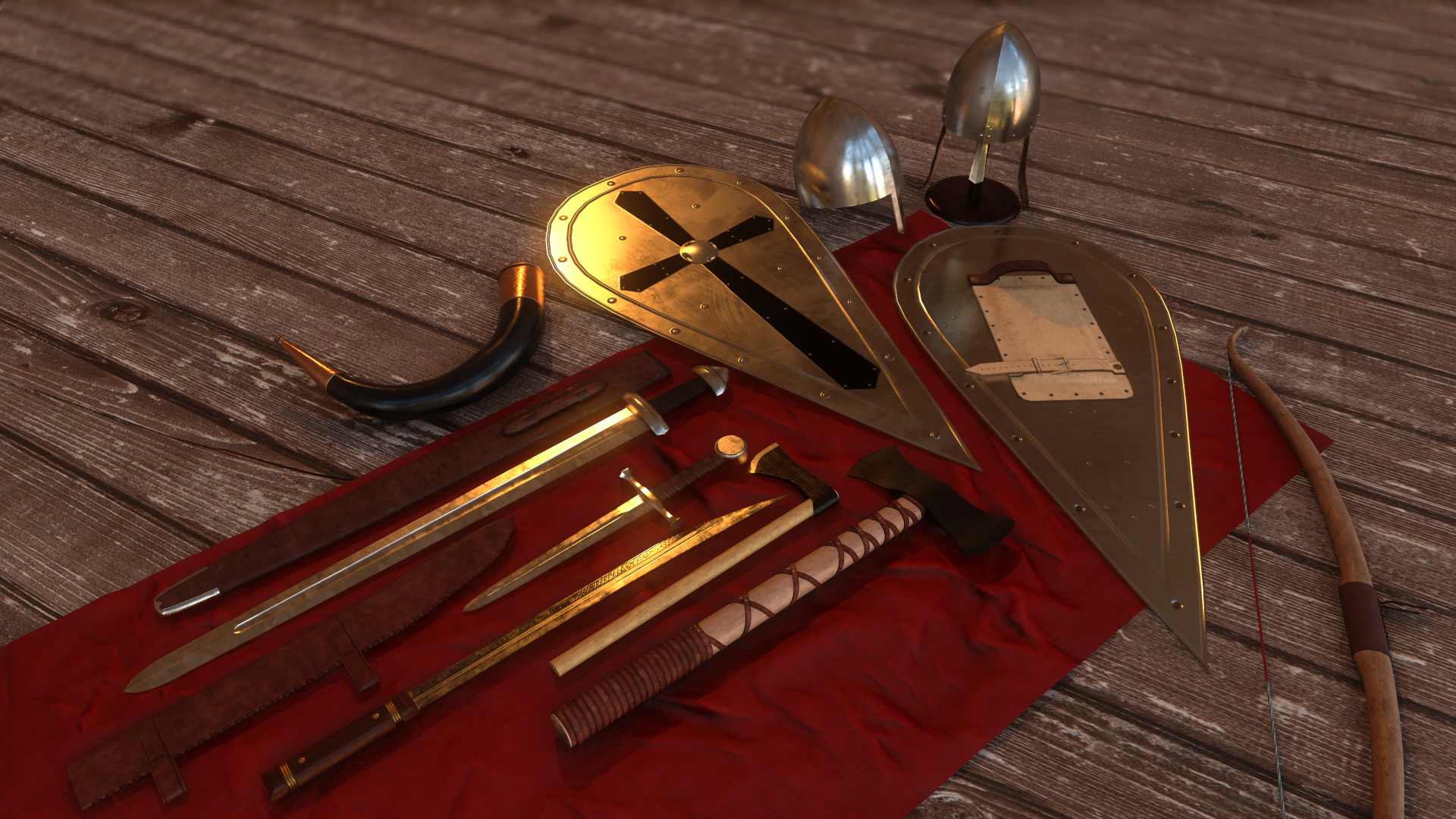 The models and textures are created with 3ds Max, Substance Painter, Substance Designer and Bitmap2Material. The "Worn Wood Plank" texture is from poliigon.com. Rendered in Marmoset Toolbag.

I would love to get some feedback! :) 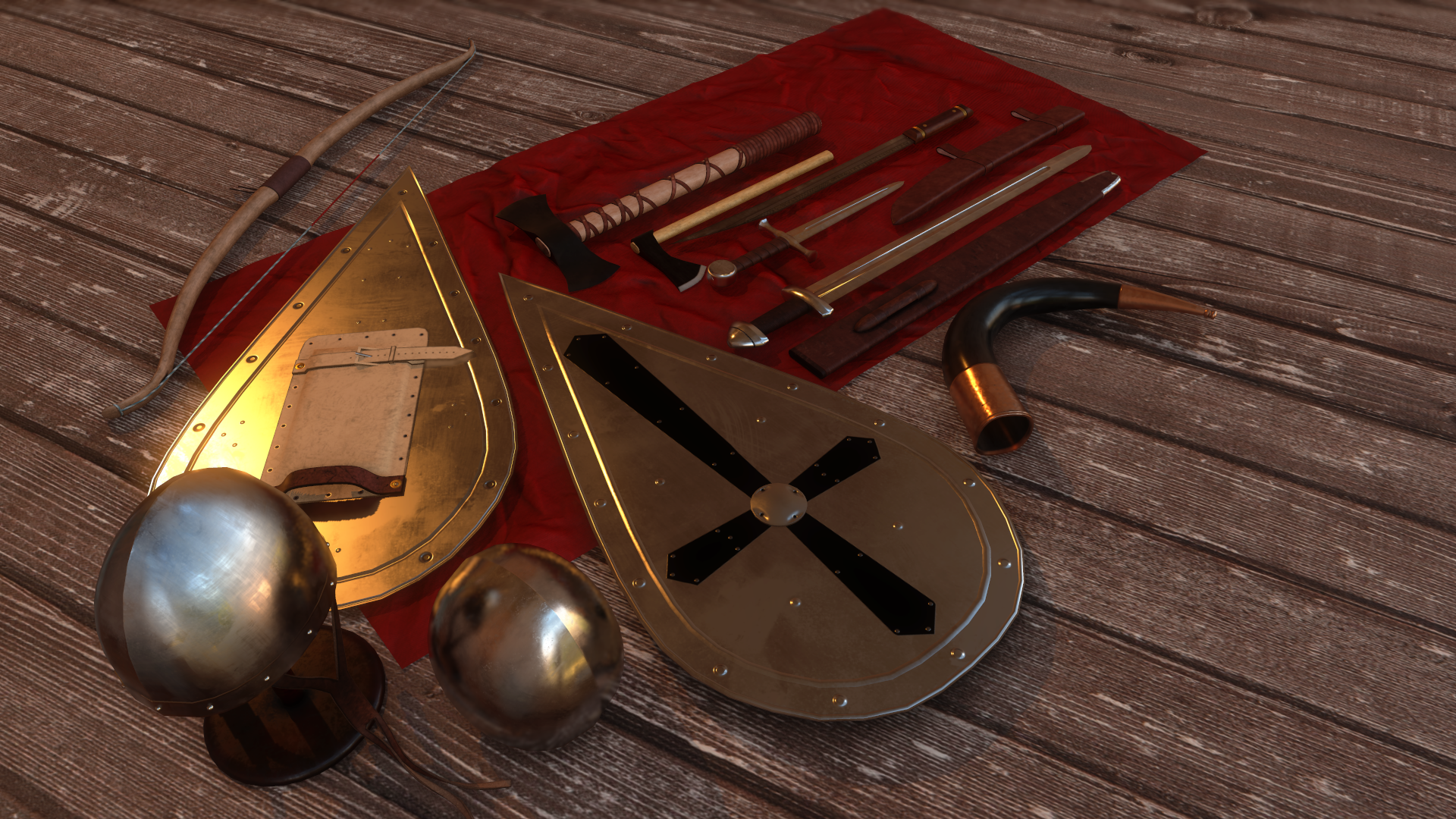 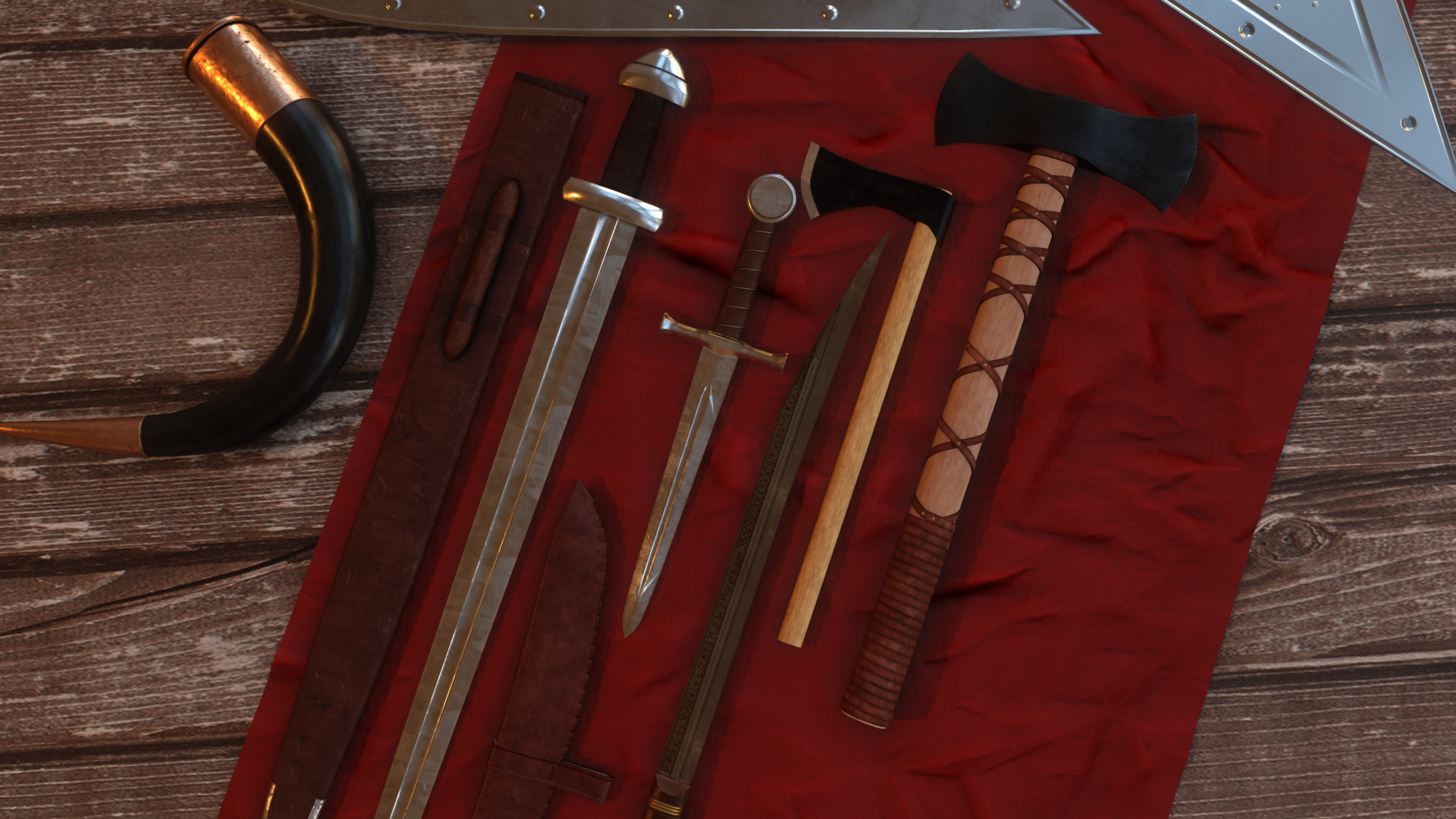 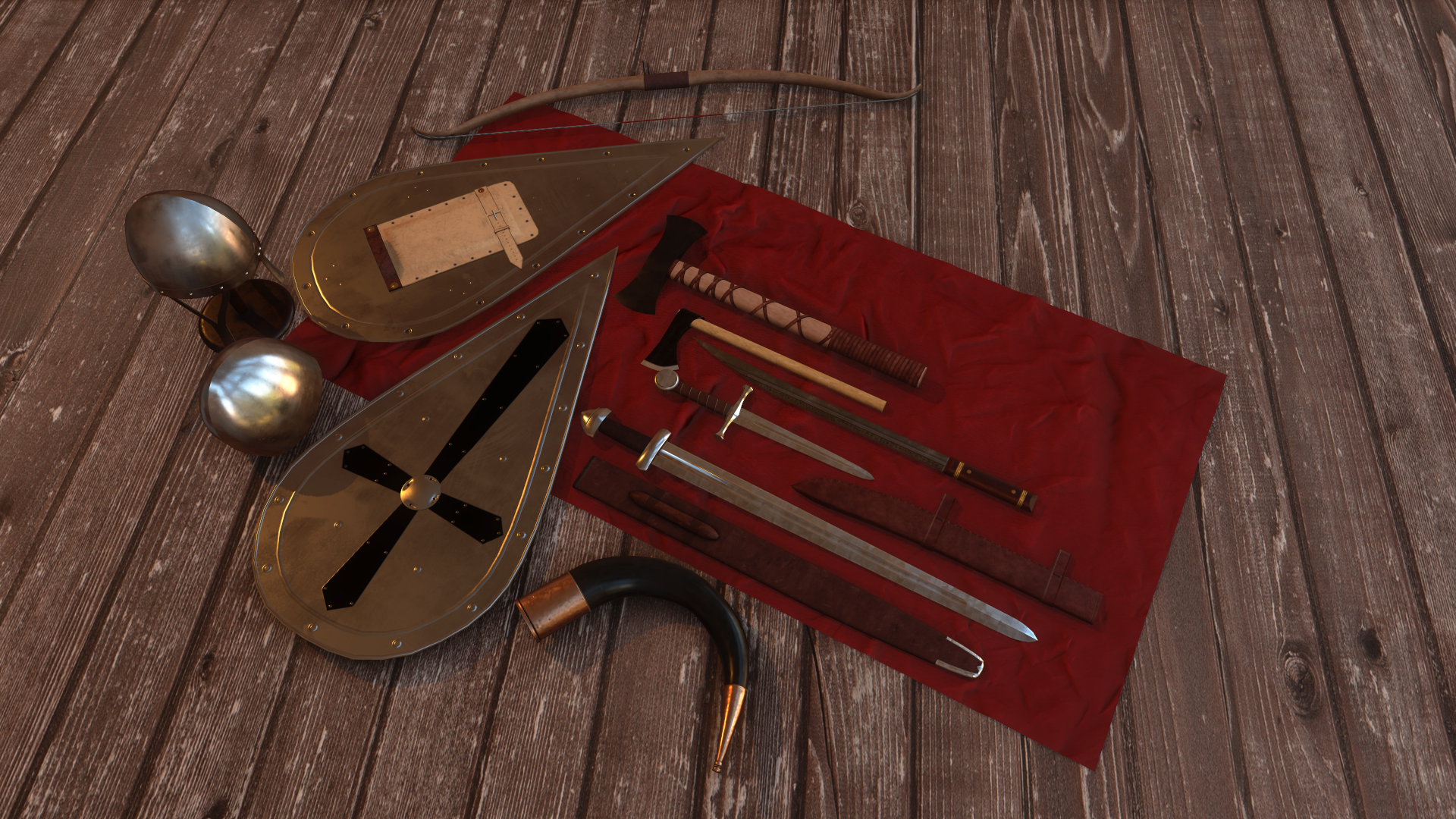 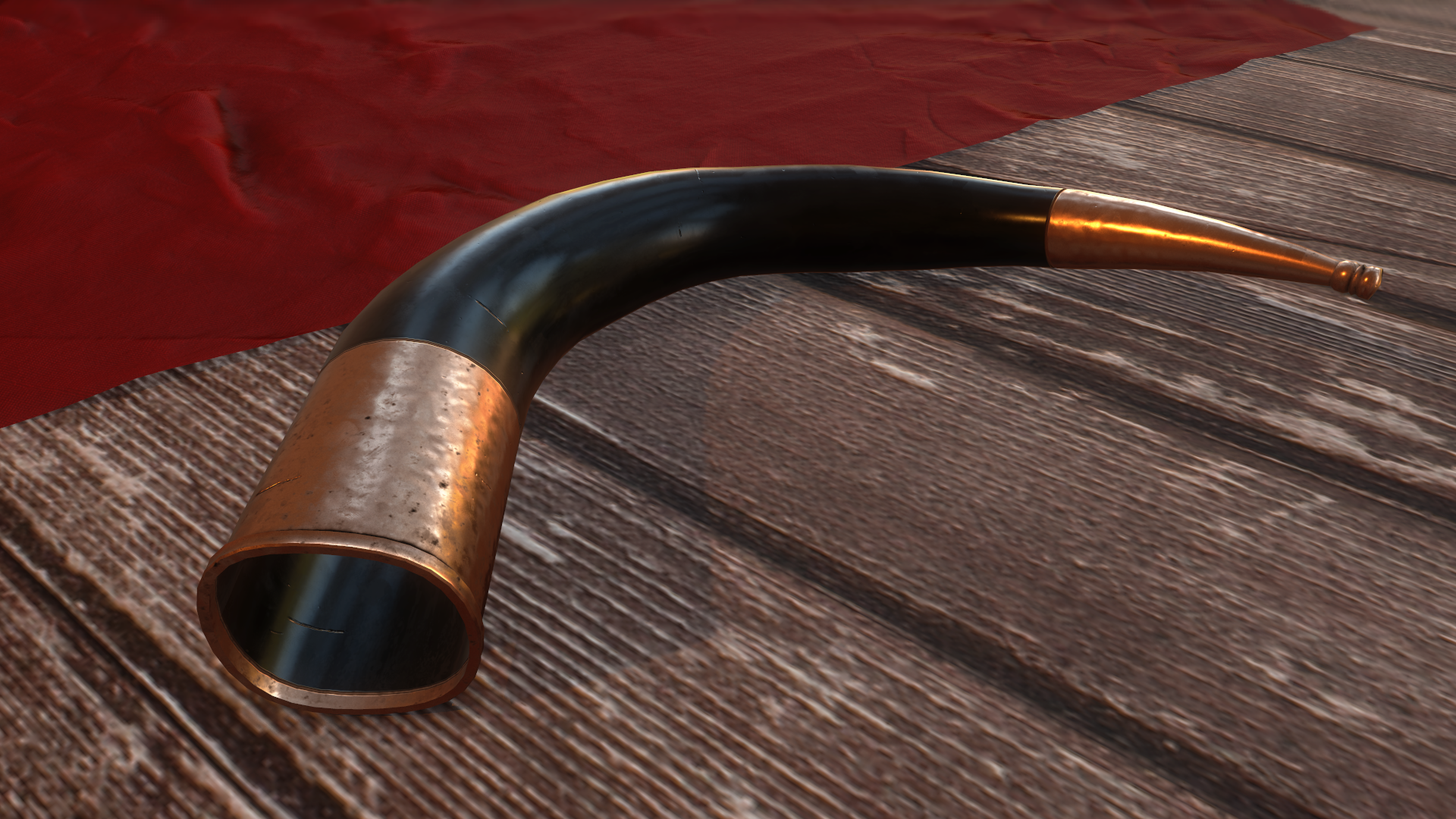 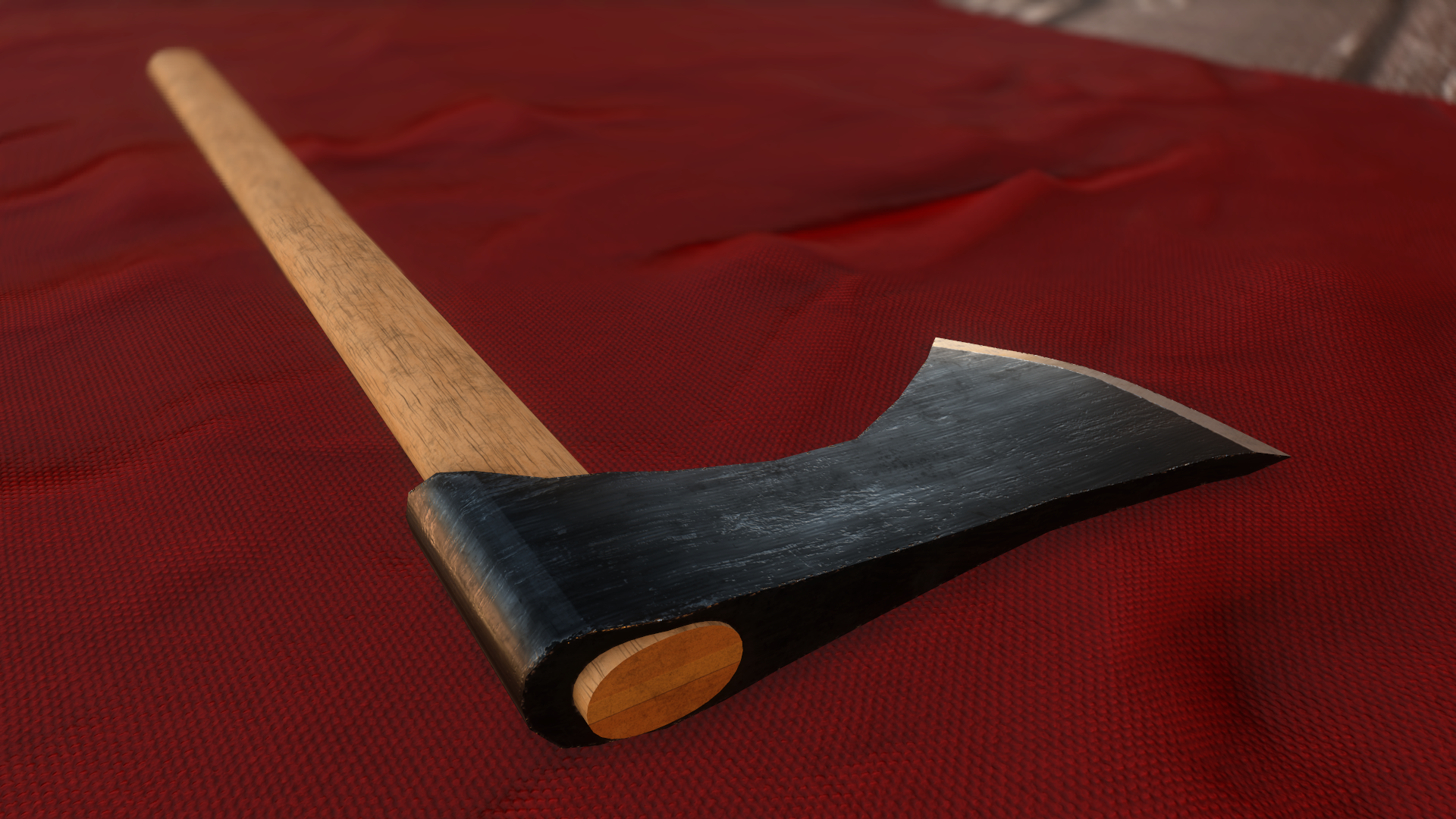 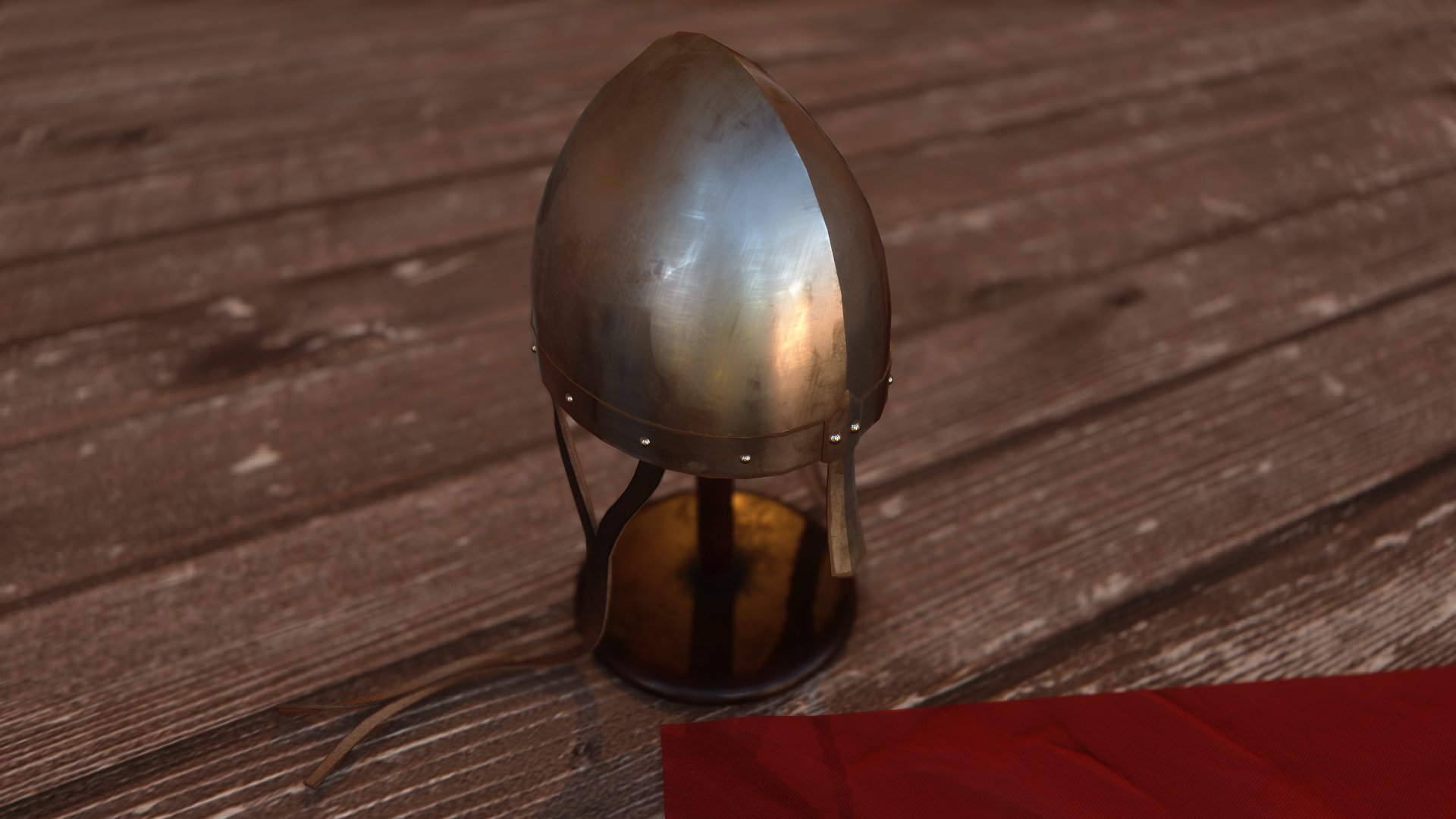 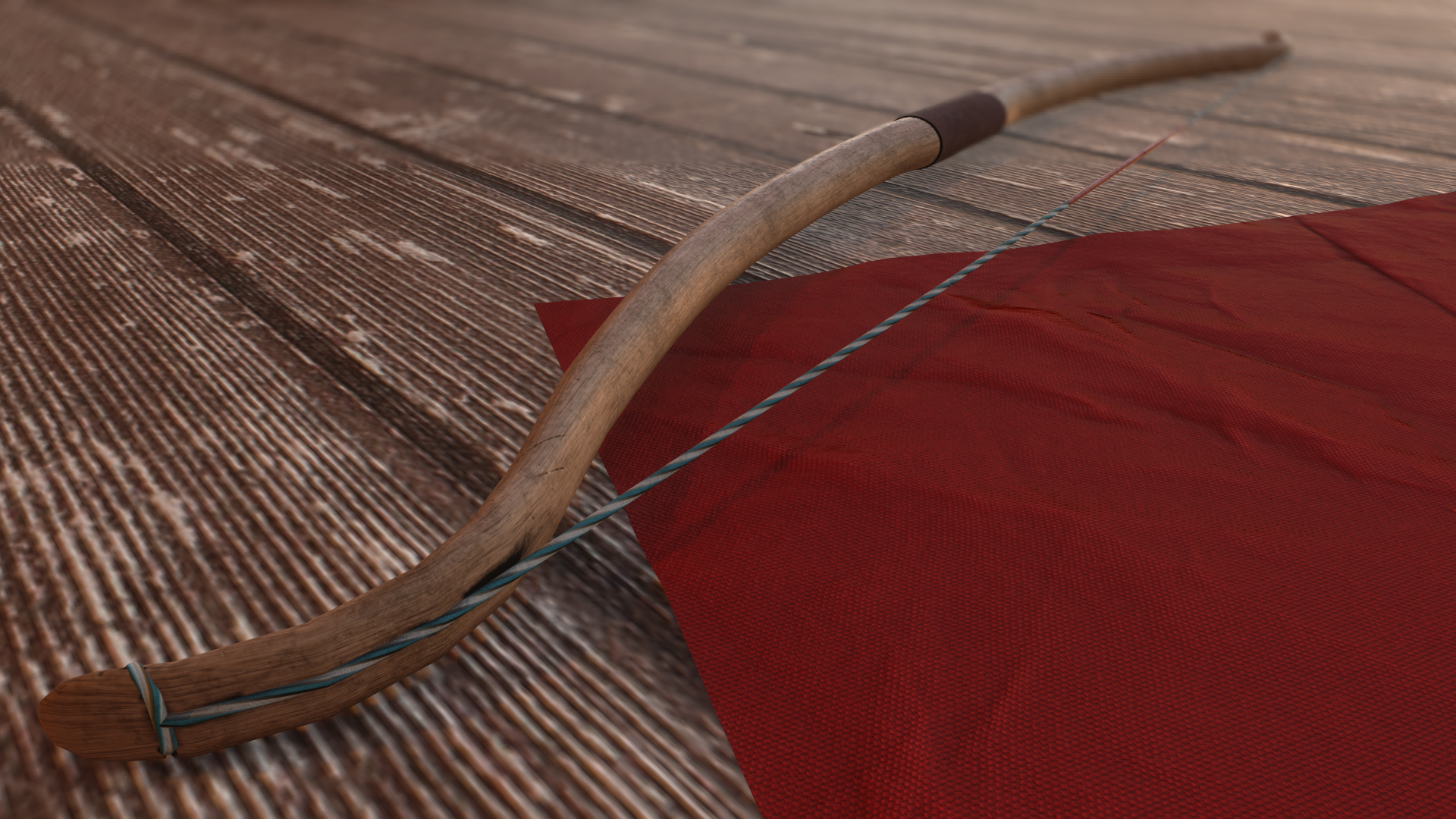 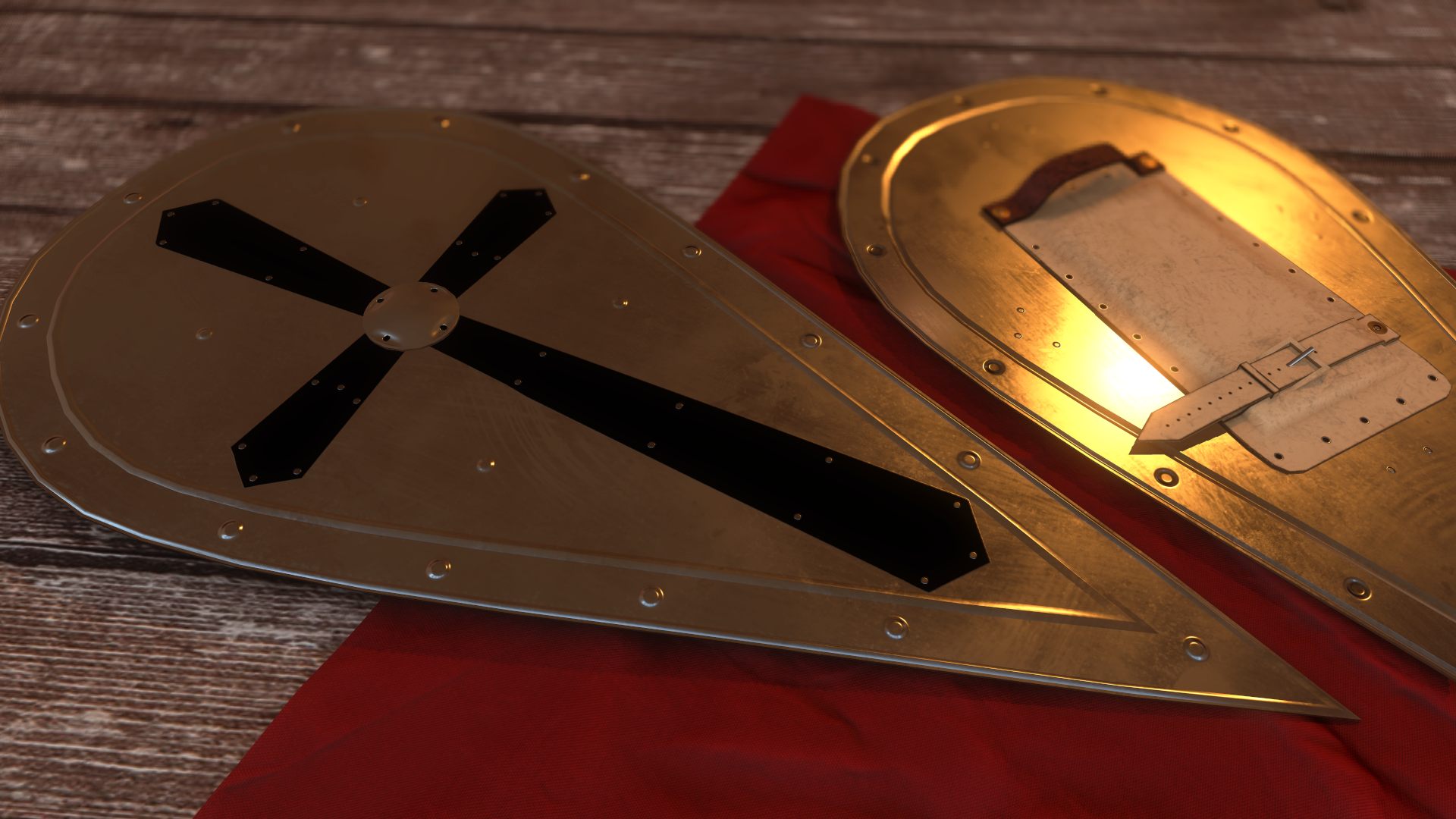 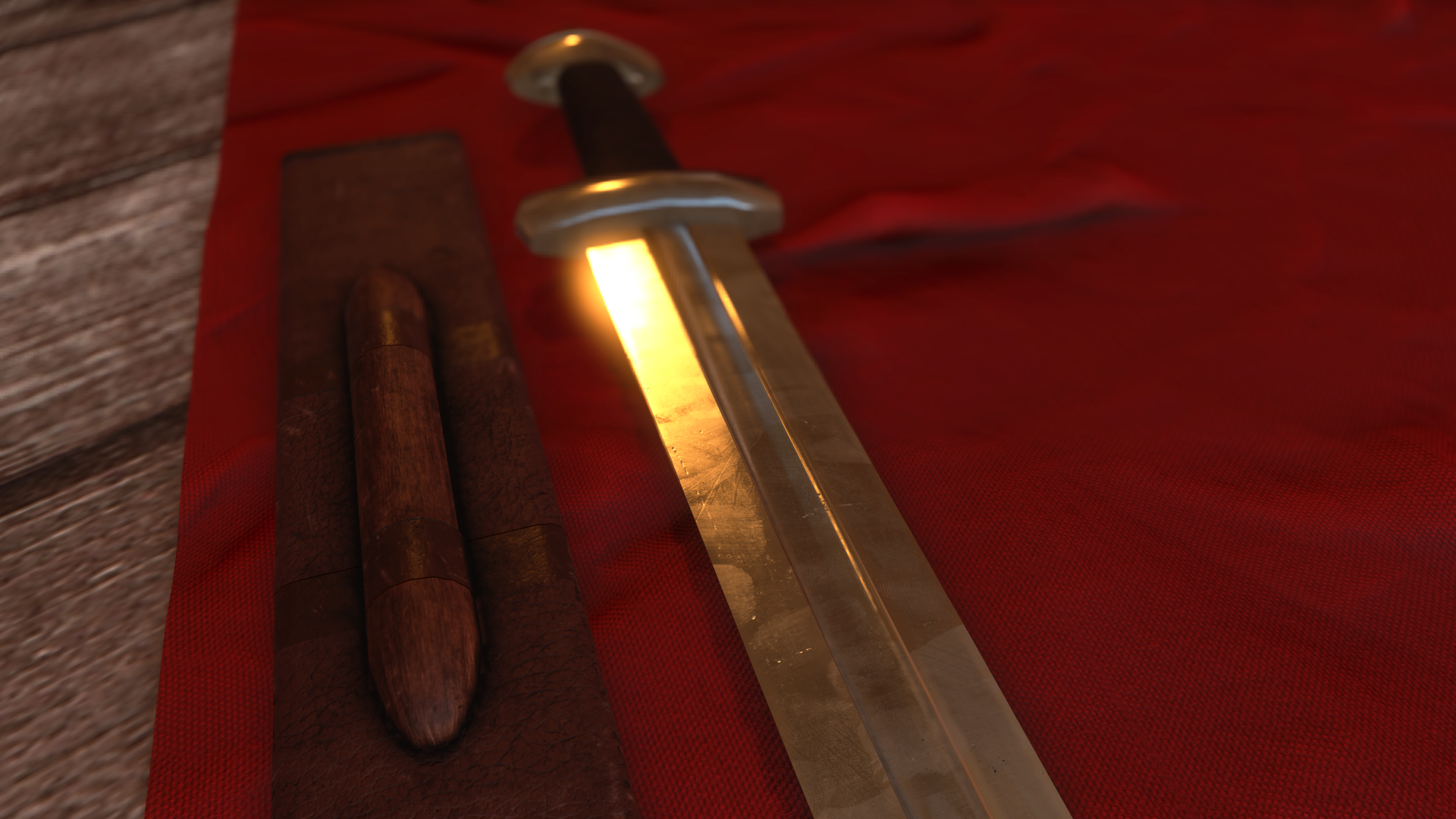 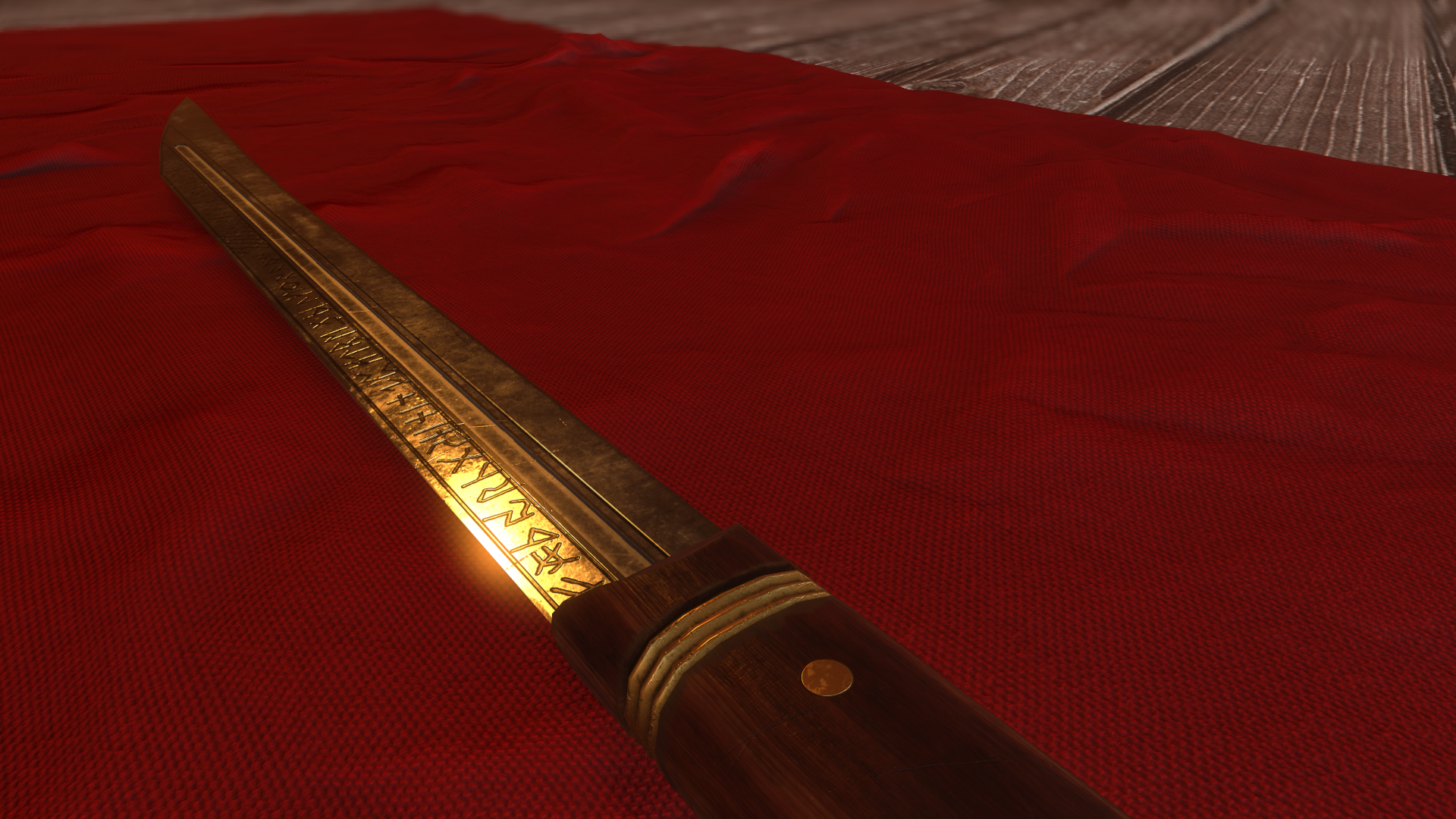 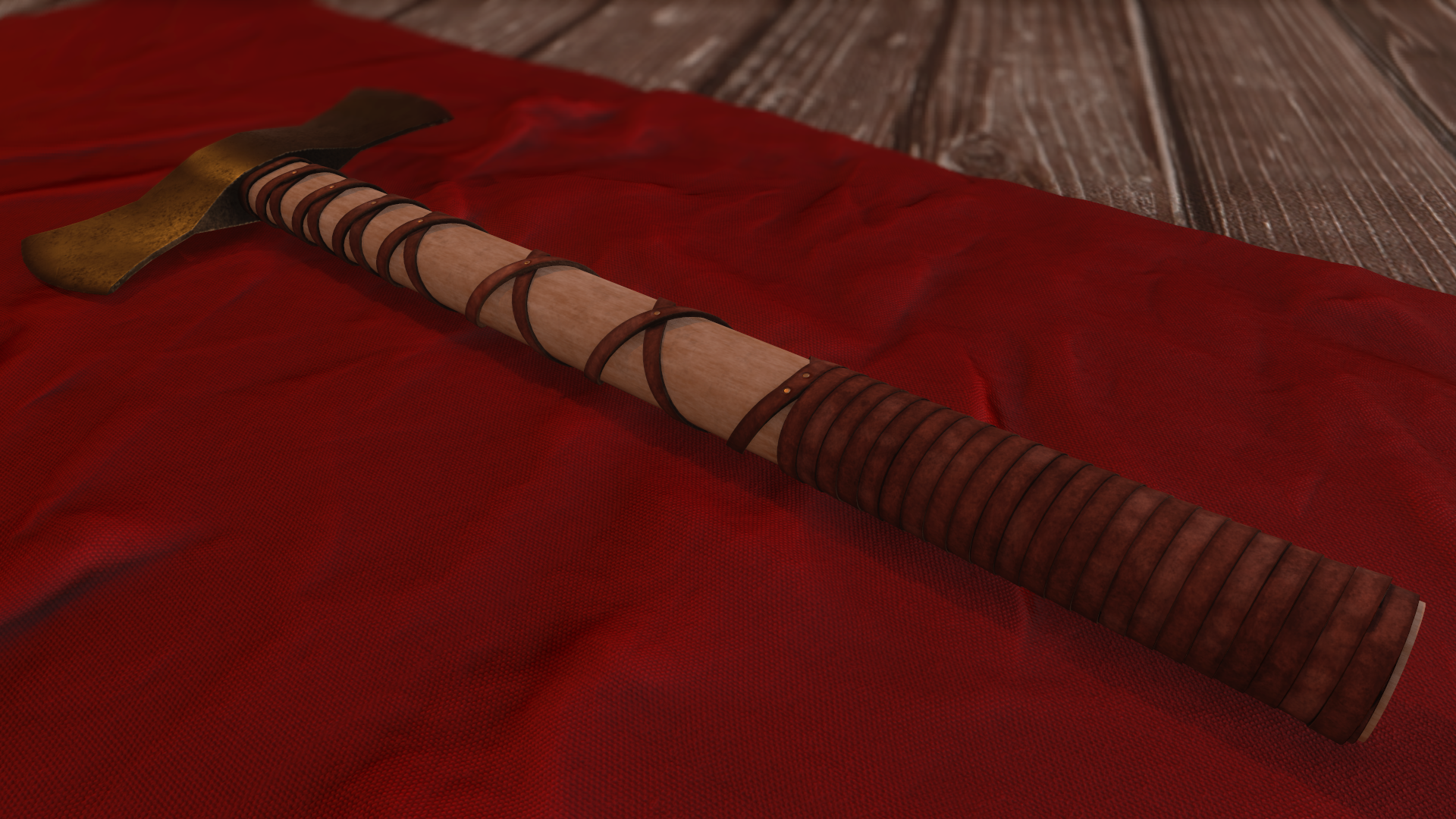 Weapons & Armour Of The Early Middle Ages
by Stealth4Health
on Sketchfab

I would love to get some feedback! :)

Thanks for voting and helping Weapons & Armour Of The Early Middle Ages on it's quest to become the 2022 Mod of the Year. You are now in with a chance to score some free games from our #modlove collection. Help this mod secure more votes by embedding the widget (or link) we have included below on your favorite sites. 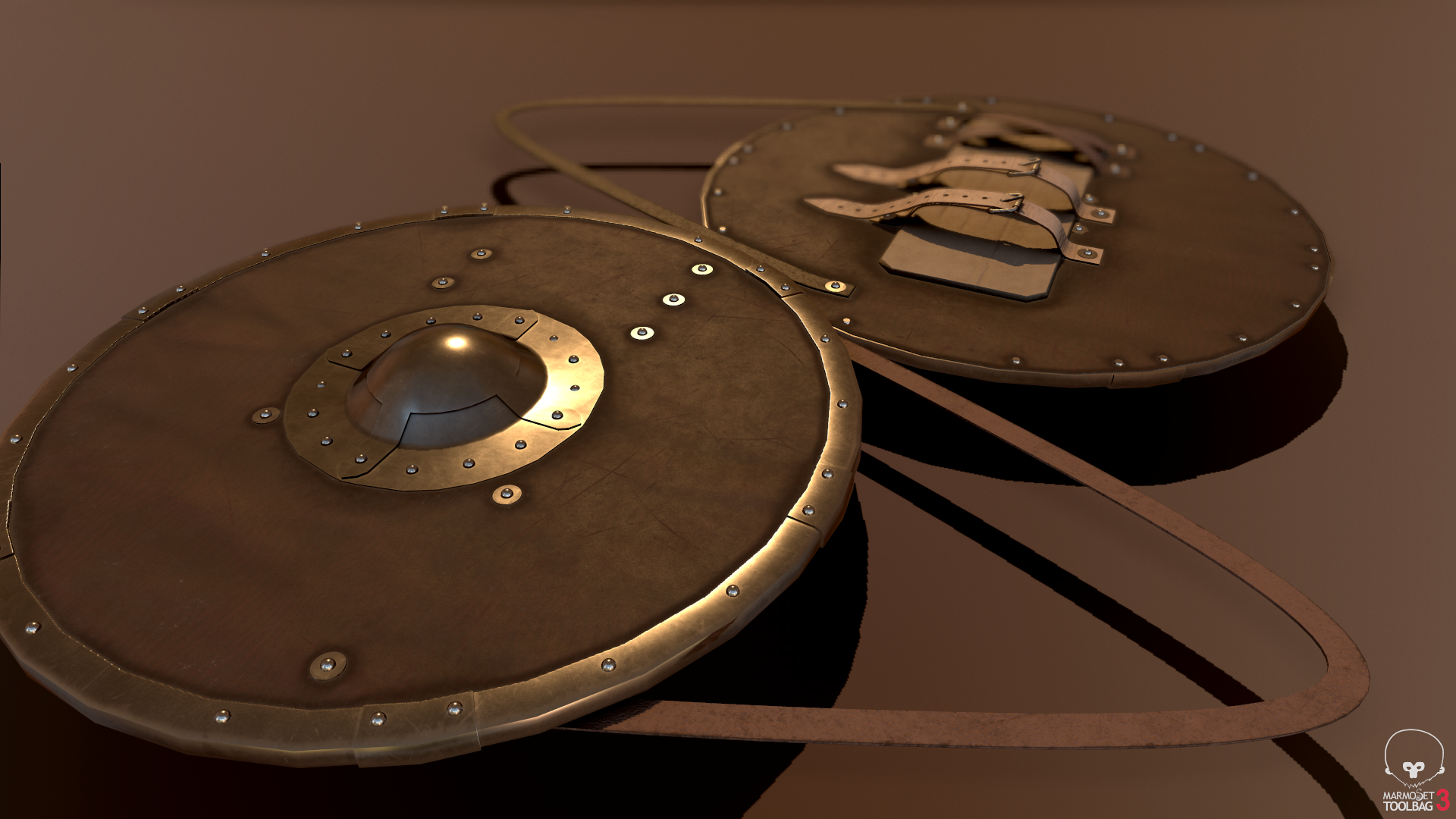 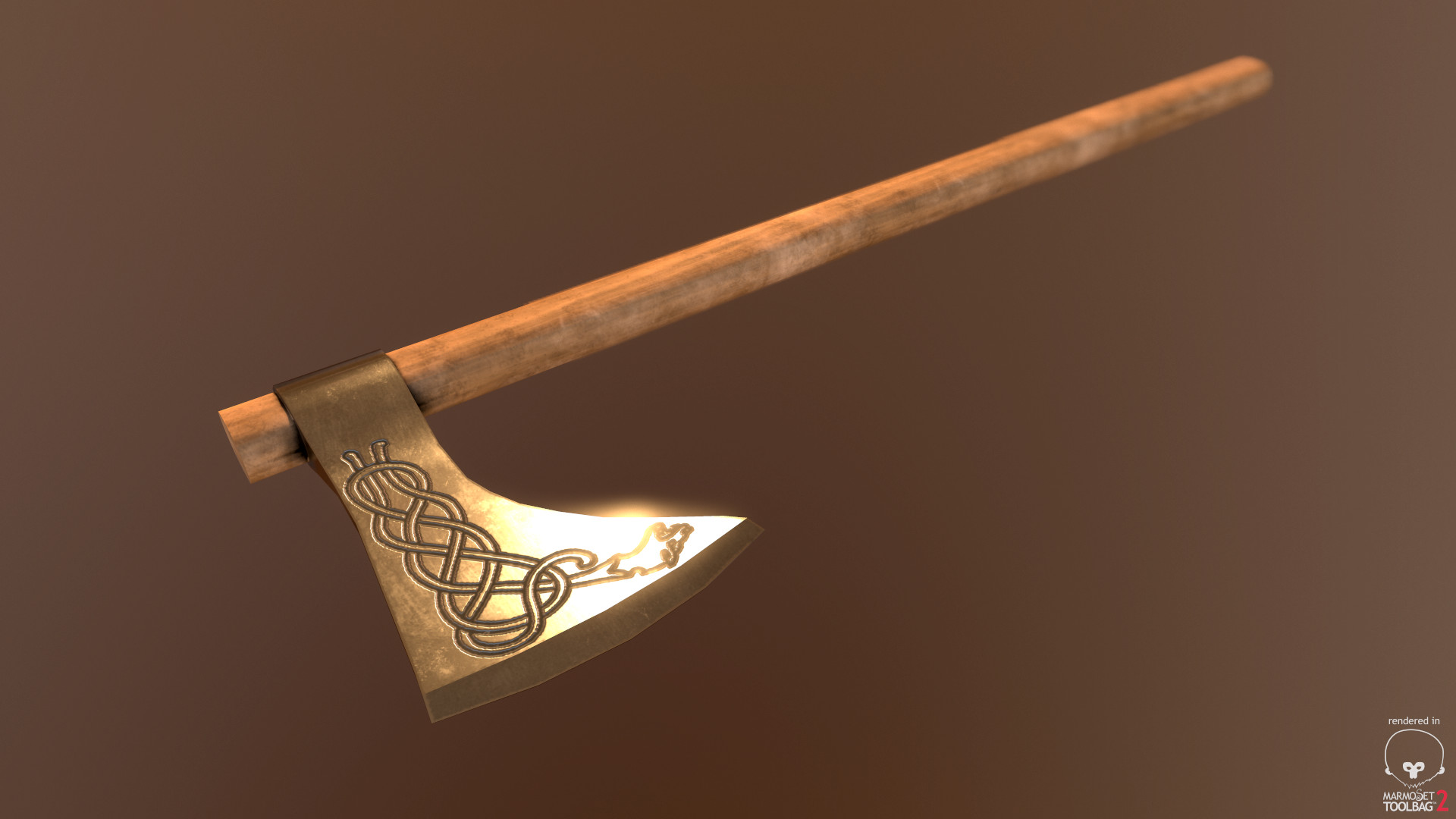 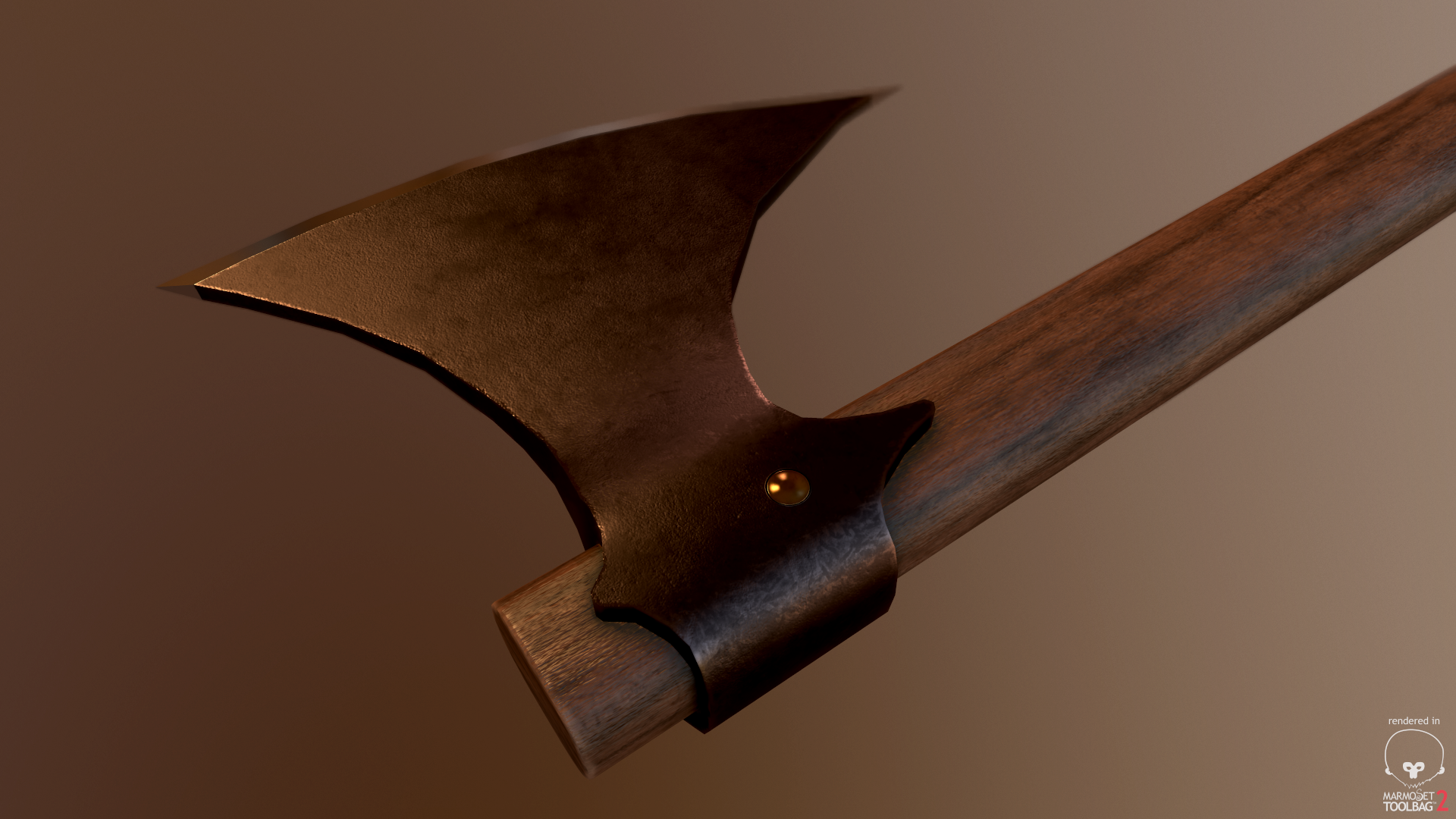 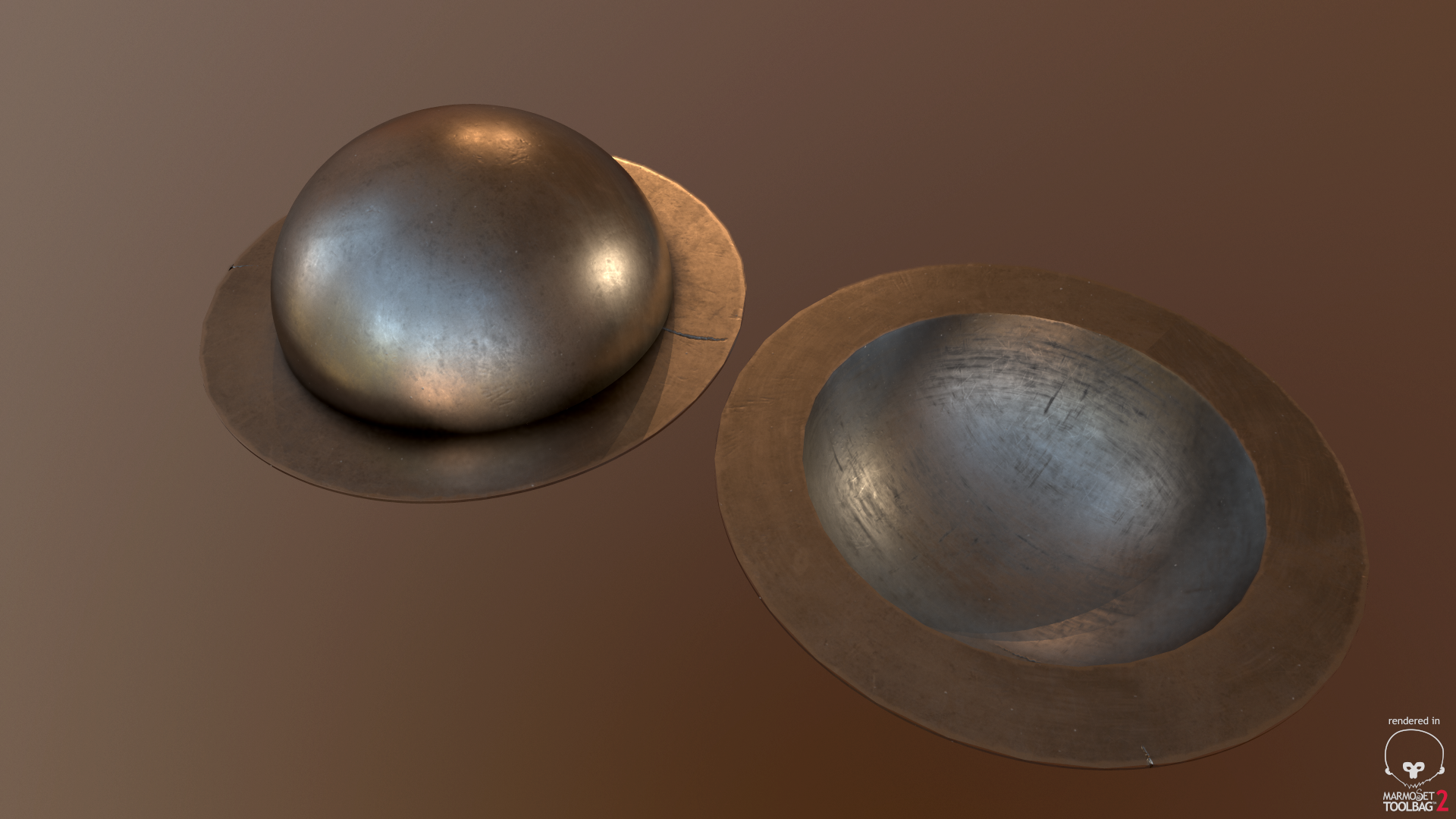 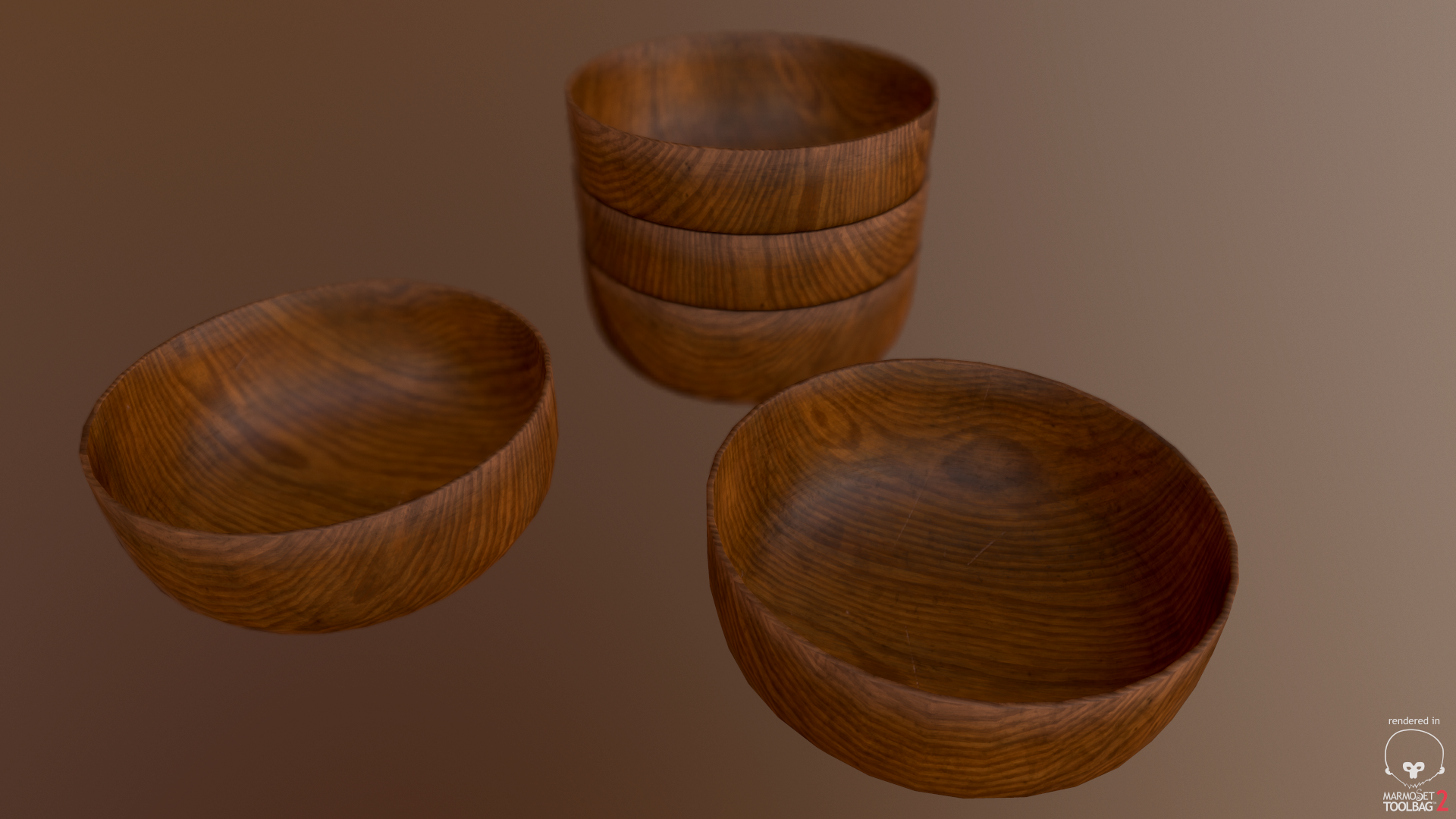 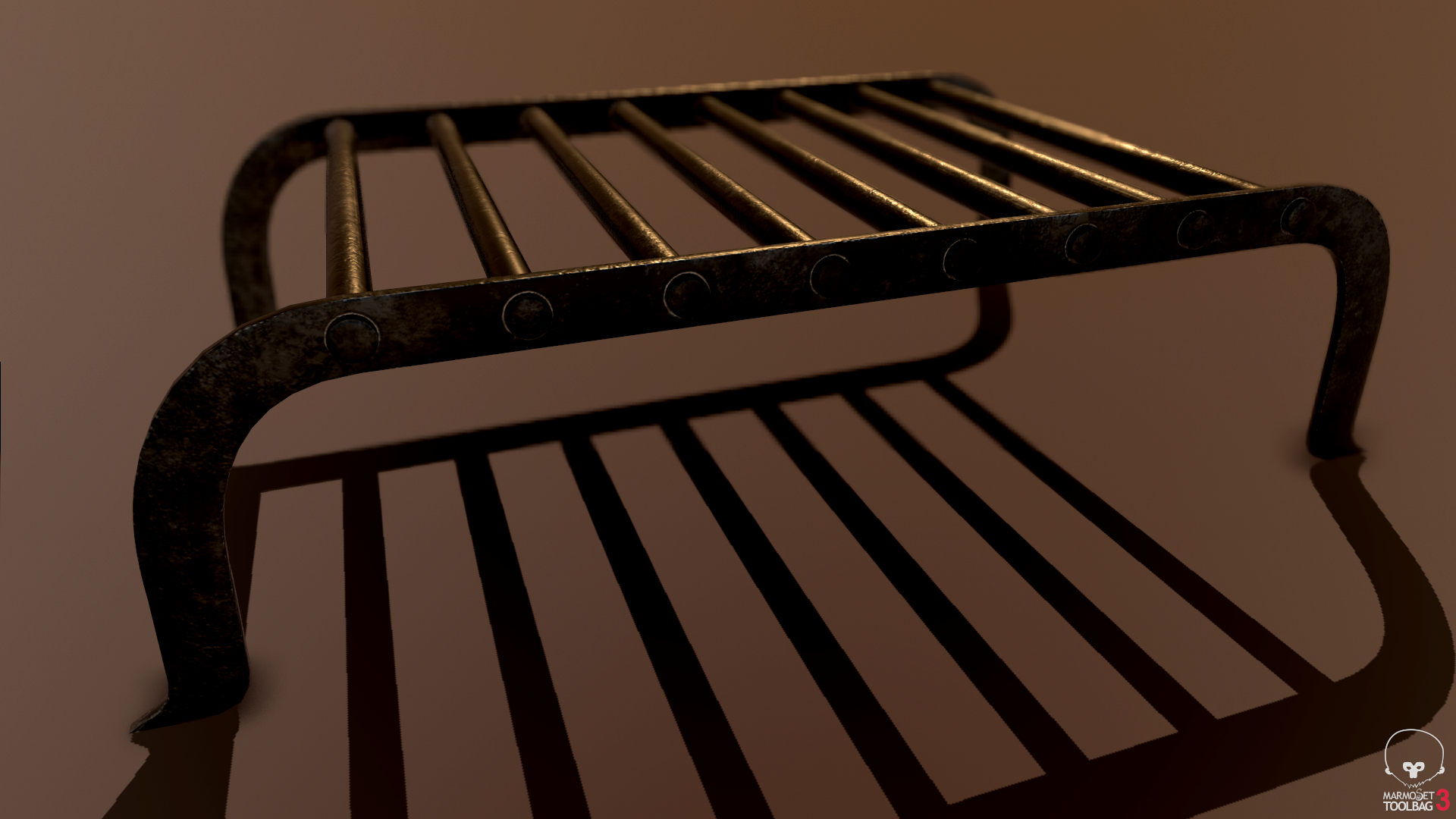 I am currently considering to extend the scope of the mod. What I am saying is that I probably might not want to only focus on the early middle ages...

What are the chances your mod will add Roman gear to the game and possibly other gear from other civilizations of the same time period?

i dont understand, what ''grill'' for?

Like the Wooden Bowl, it's just a prop for a castle, town or siege environment.

The quality of this is astonishing!

Thanks a lot, I am glad to hear that!

the dane axe is facing the wrong way... if you put the picture up side down .. thats a dane axe.. dont get me wrong .. this is beautiful... but if you want to get the historical accuracy right.. just invert the head.. thats how most of danish axes were used and made

How can it face the wrong way? I don't seem to understand. I am not implying that is has been used in any other way based on the perspective of the render I chose.

I think he means this En.wikipedia.org I hope this clears it up, but a "dane axe" in the page is a great axe. Calling it a dane axe is false I guess? Idk just trying to help here

Ah I see, thanks. Though that was not always the case and they come in different sizes as well. Another axe with the typical design is already in work!

Love your work so far, would love to see some engraving on the wood of the finest of the axes, for the jarls and kings