Trapped in an underground temple while hunting for treasure, you start to see that things are not as they seem...

We are currently affiliated with Lazors and Codename: JMOD (R). Pay them a visit at Moddb.com Moddb.com

Hello everybody, it's Dark Pivot here with the first weekly update for Treasure of Horrors. The past couple weeks I have been working on the mod a lot, and have gotten quite a bit done. There is actually a script that I have written for the mod too. It's around 17 pages. I wrote it during any free time I had in School. So, now that the introduction is out of the way, on to the screenshots!

(Please note that most of these are still a work in progress.) 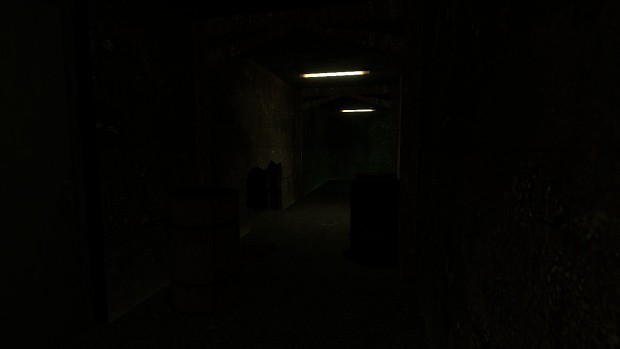 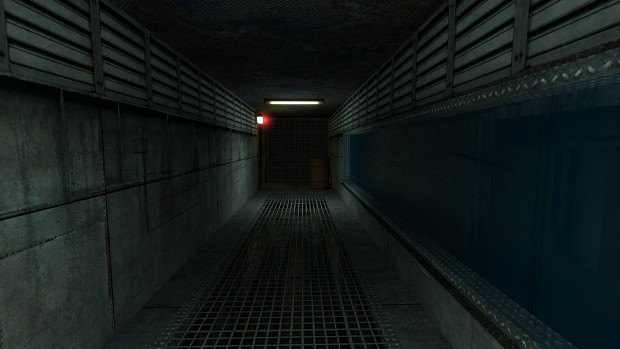 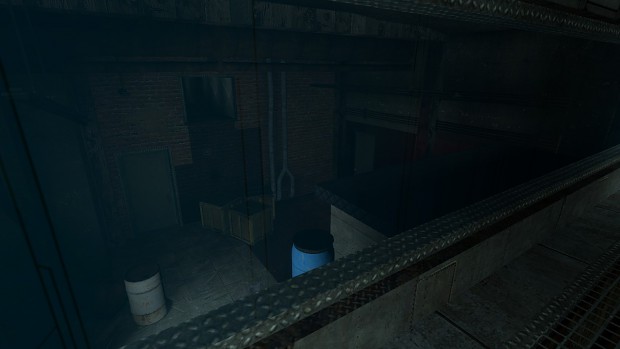 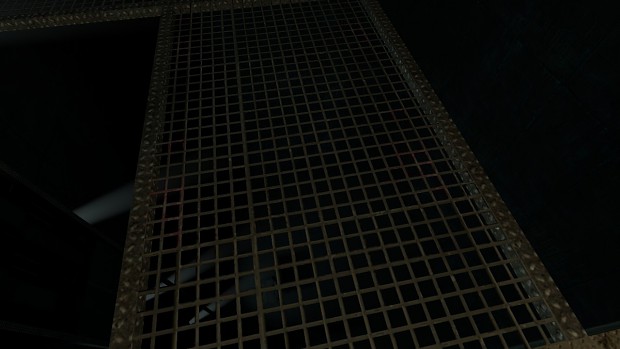 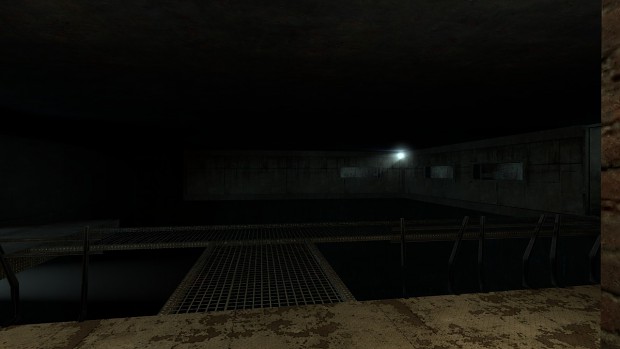 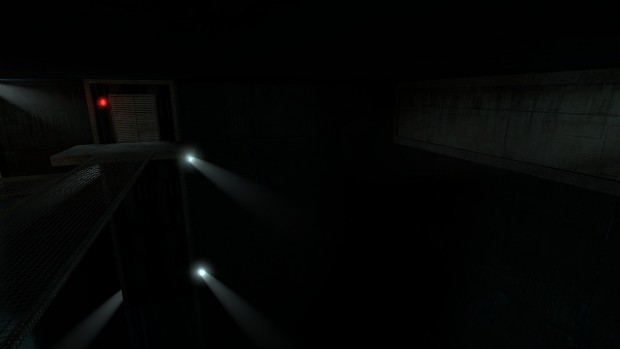 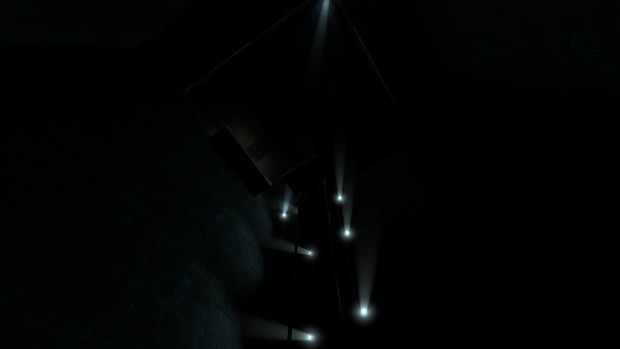 Alright, that's all for this week! Remember that these are still a W.I.P, but I just thought I should show you them now so I could get the weekly updates started. Hopefully within the next week or two I'll have a surprise video for you! See you next week!

(Funny Story: I was mapping in hammer editor and forgot I had a fast zombie npc placed, and as I was working on a wall, I turned the camera slightly and the fast zombie's face was right up on the camera. I had a heart attack and almost fell out of my chair...)

If anyone has a better idea for the name of the mod, let me know.

"Treasure of Terrors" does sound a little better. I'll probably use that if I don't get any better suggestions.

Before you make any decisions I just want to say "The Treasure of Terror" rolls off the tongue better, but you work with it and try to find a title you want :P

Hey, this mod looks certainly intresting! You may add a bit more detail to your mapping, but otherwise it's certainly good already.

"Things are not as you seem".