The Way Of Ira for Blood

Years after dealing with the Cabal, Caleb lives on the outskirts of a small village.

After having been almost fully erradicated,
the last Cabal infiltrated the highest ranks of most religions and governments.
Years passed by, more Cabal got recruited and step by step the people got mentally prepared to obey what
was coming, one religion, one government, ruled by the Cabal.

Cramon, an occult high-priest and new leader of the Cabal envisions to become the next incarnation of
Tchernobog.

To free the essence of Tchernobog from Caleb's bones, Cramon wants to face Caleb where fear and
desperation rule, the Underworld.
In the Underworld, Cramon is able to take on a demonic form, in which he can surely kill Caleb.

To lure out Caleb, Cramon came up with a radical plan.
Those that were expected to resist the Cabal were listed to be purged.
Seeing how the Cabal would once again kill everybody around Caleb would surely trigger his rage.

On purge night, all homes of possible insurgents get bloodmarked by cultists.
That's the sign everyone in those homes can get killed by the Cabal legion.

Caleb hears screams of agony and a neighbour runs into his house.
Seconds later the whole door gets punched in and the neighbour gets shot, leaving bloody holes in the wall.

Caleb gets knocked out. A cultist sees Caleb's cat Cleo covering in a corner and grabs her.

Things are about to get real bloody again. 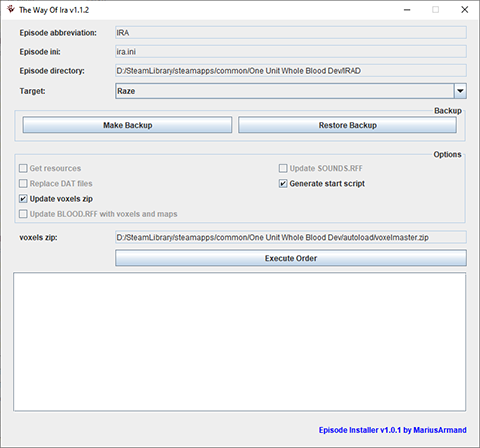 -There are now ambient sounds for big fires in Chapter I and Chapter II. 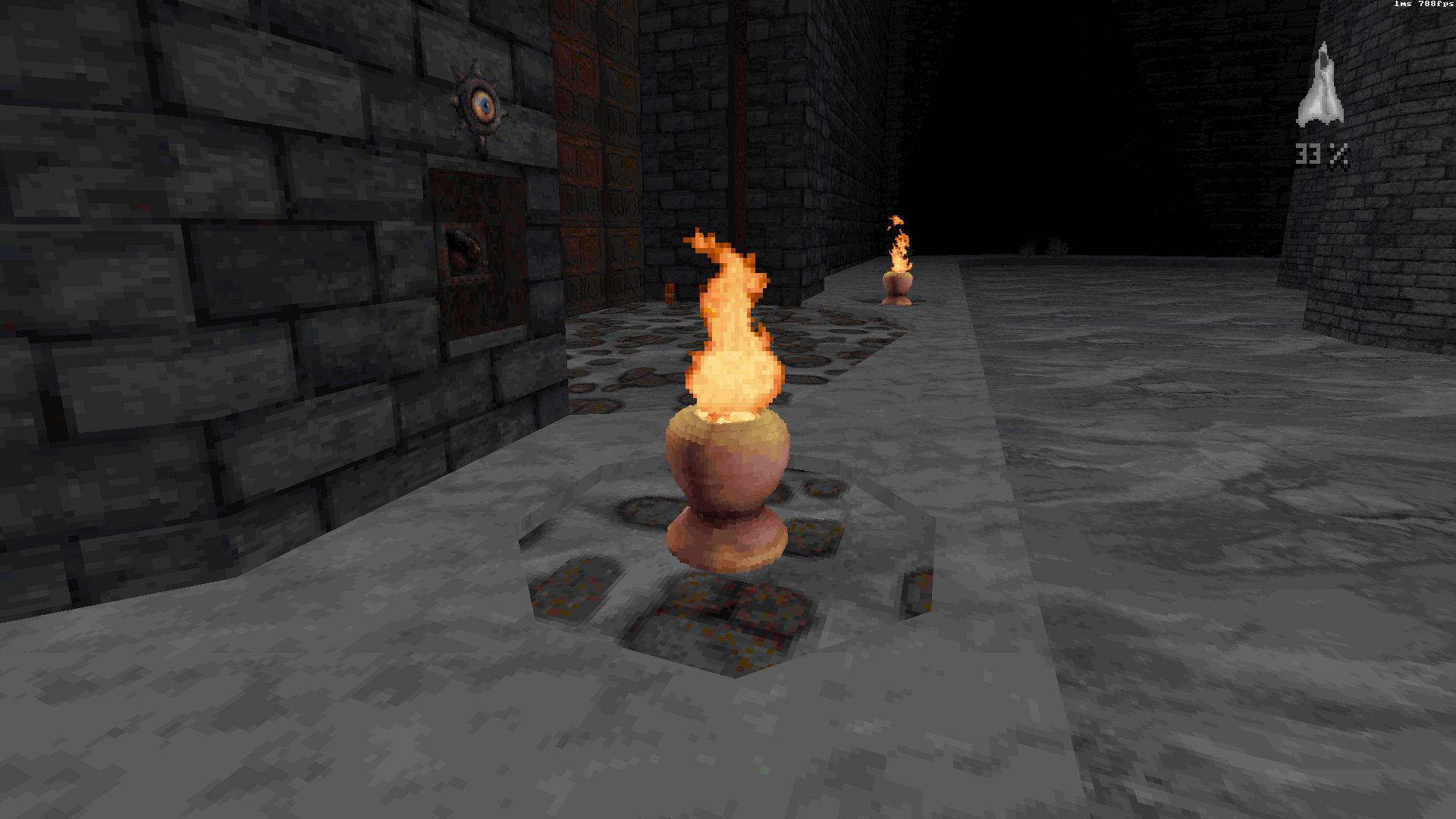 -IE2M01:
-One side of a crate was explodable. That was not the intention. 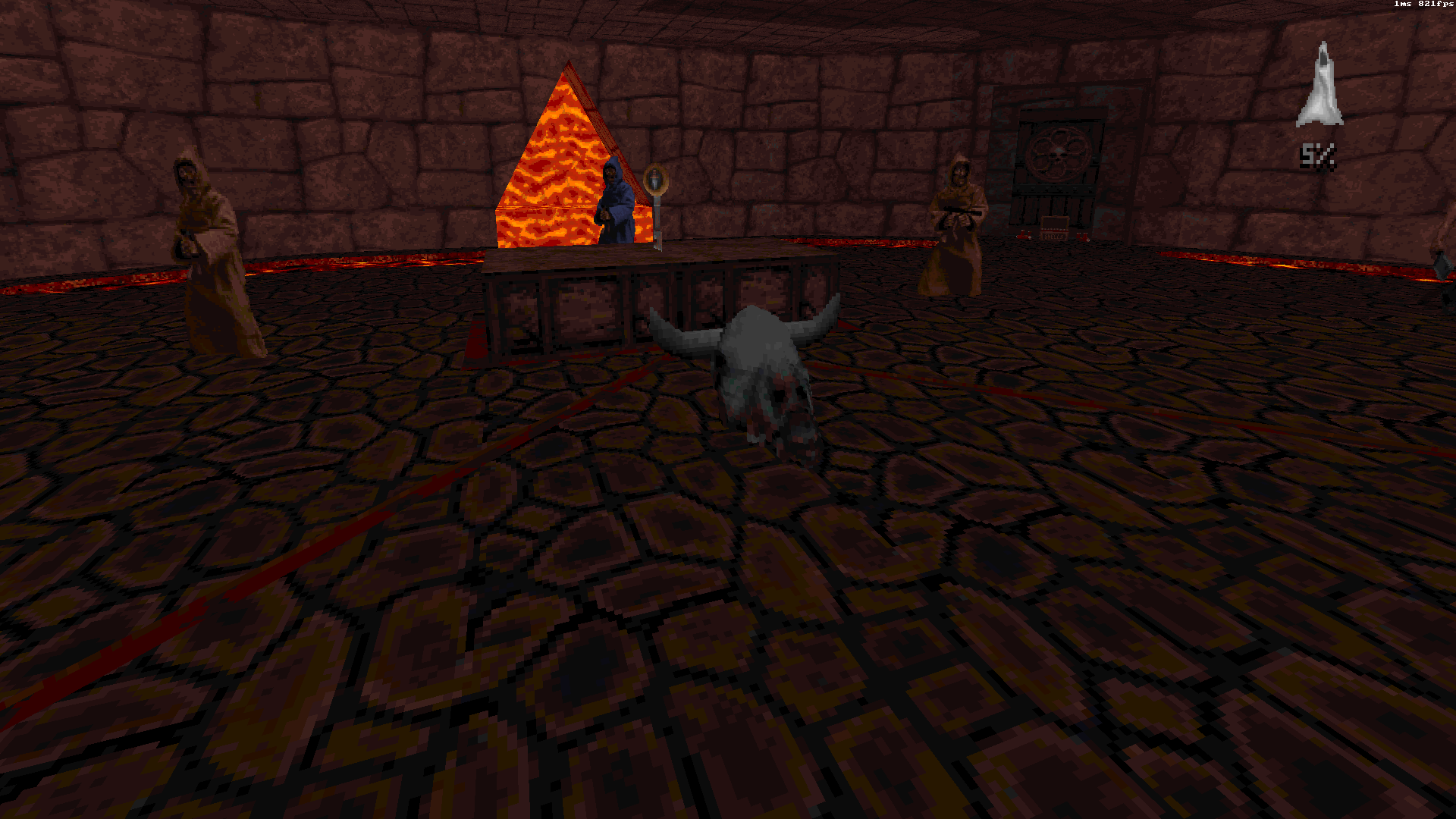 -IE2M03:
-Ceiling lights in station hallways can now be broken. 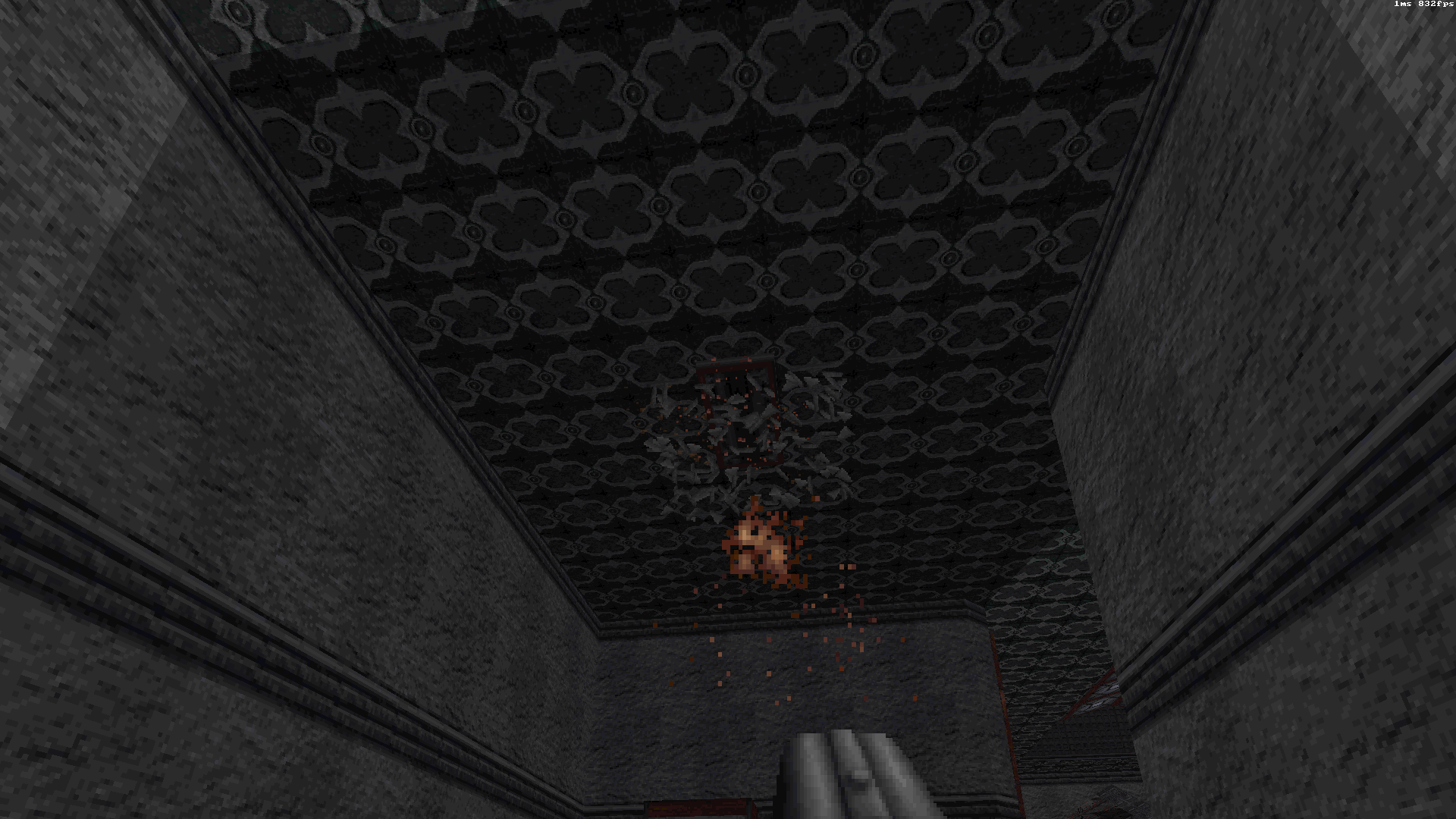 -IE2M04:
-Go ahead, shoot the Mother spiders out of the train. Skull key gets provided in another way now. 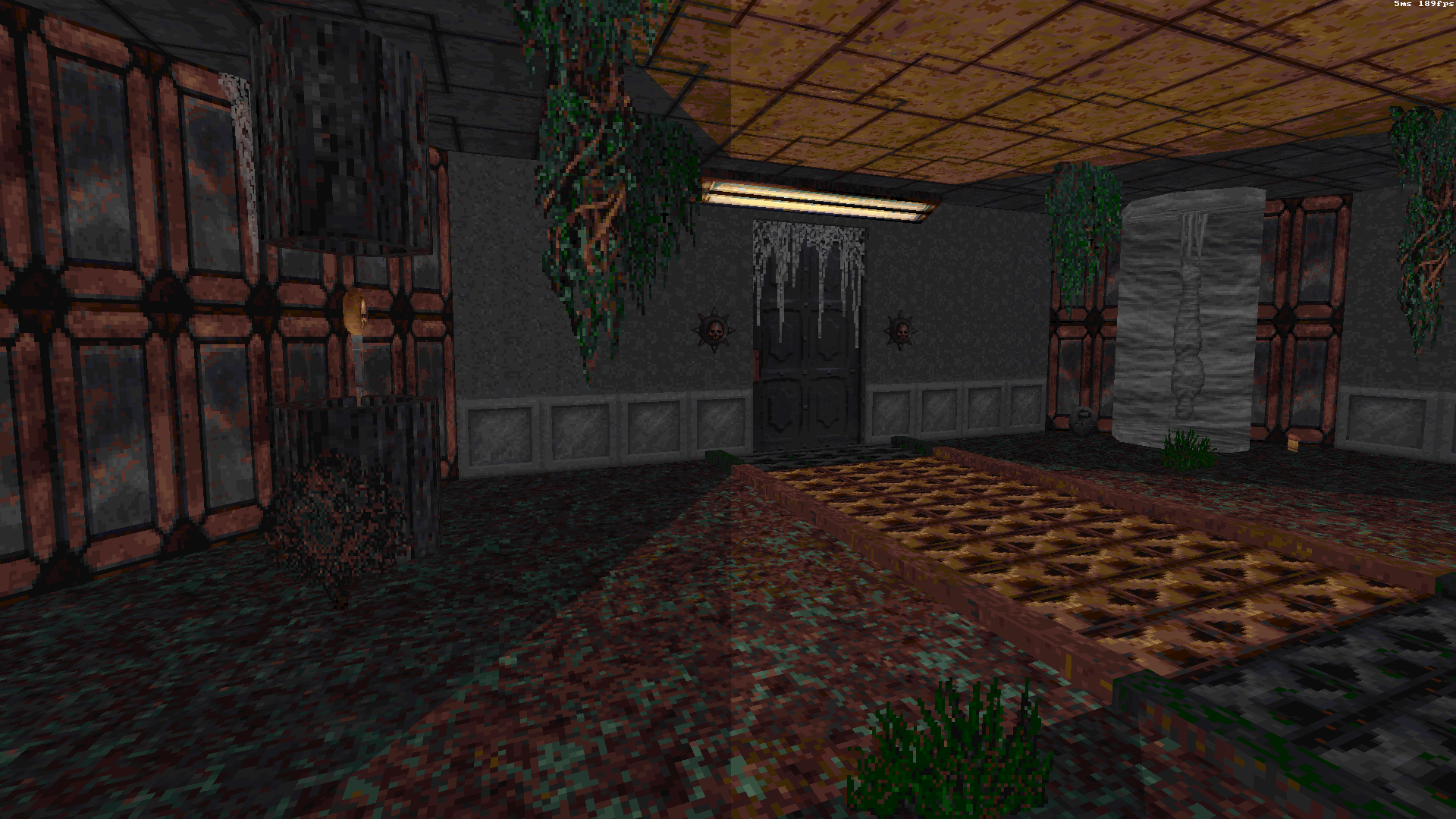 -IE2M05:
-There were some lighting FX sectors missing near the train. Fixed. 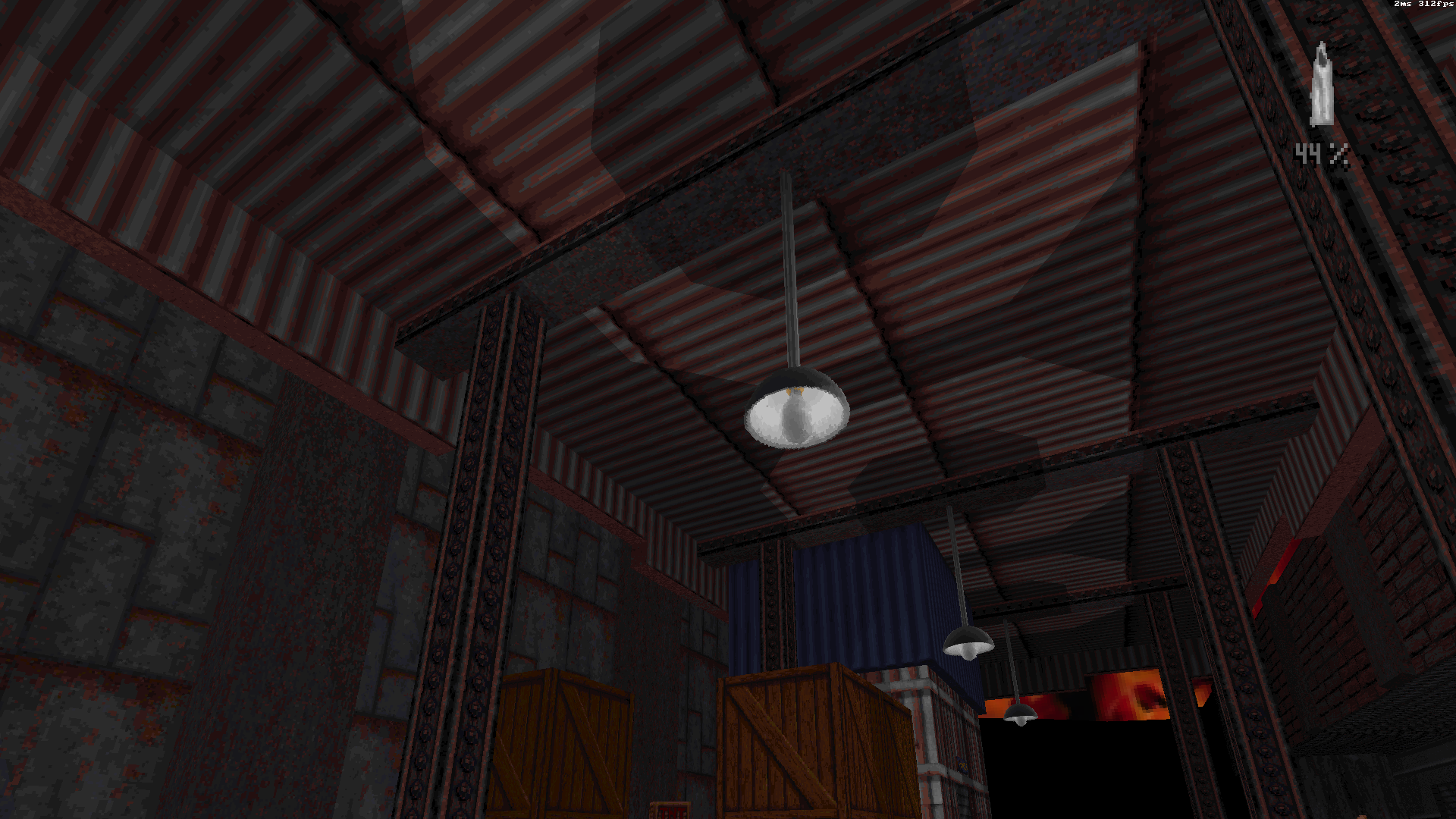 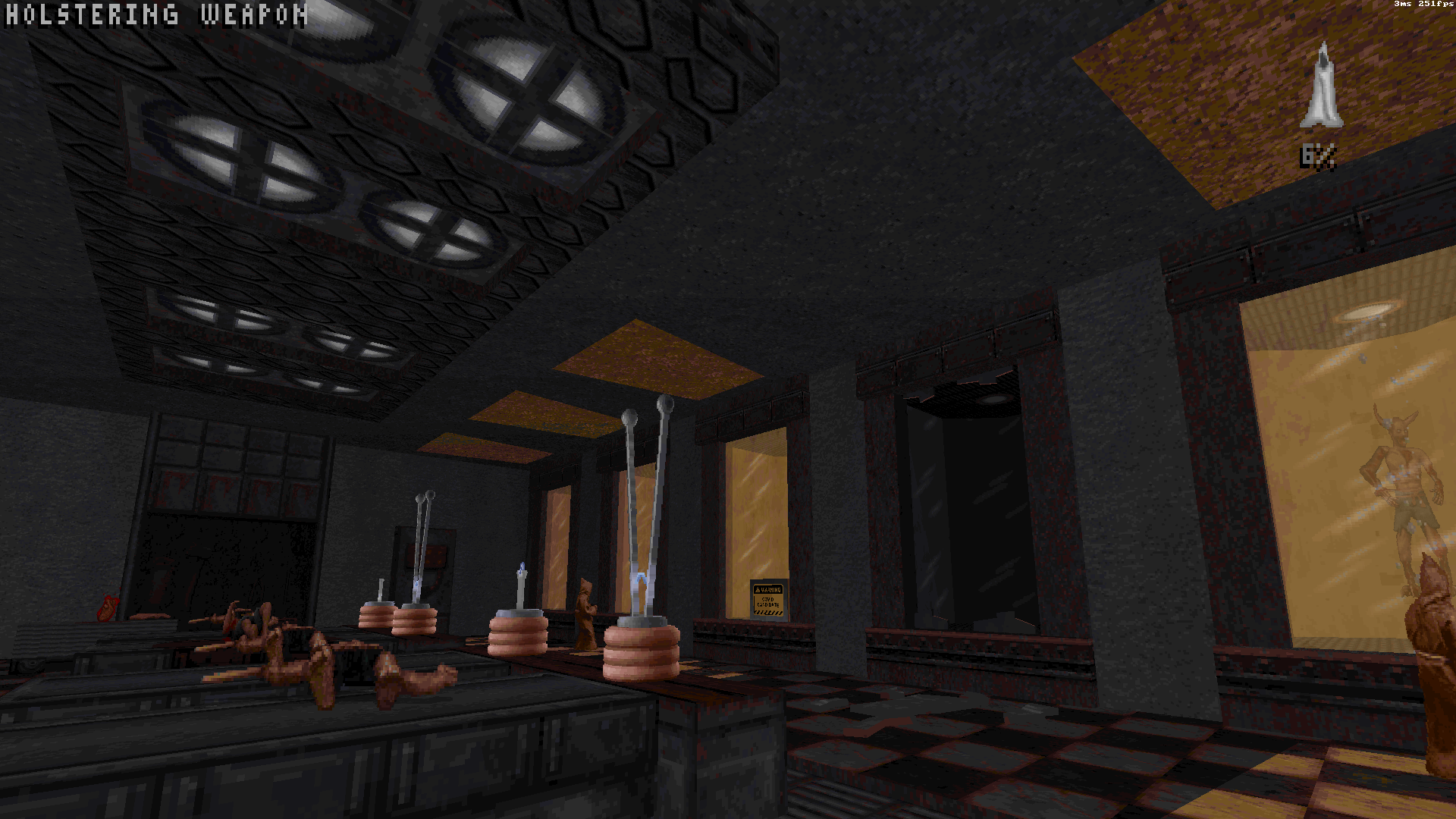 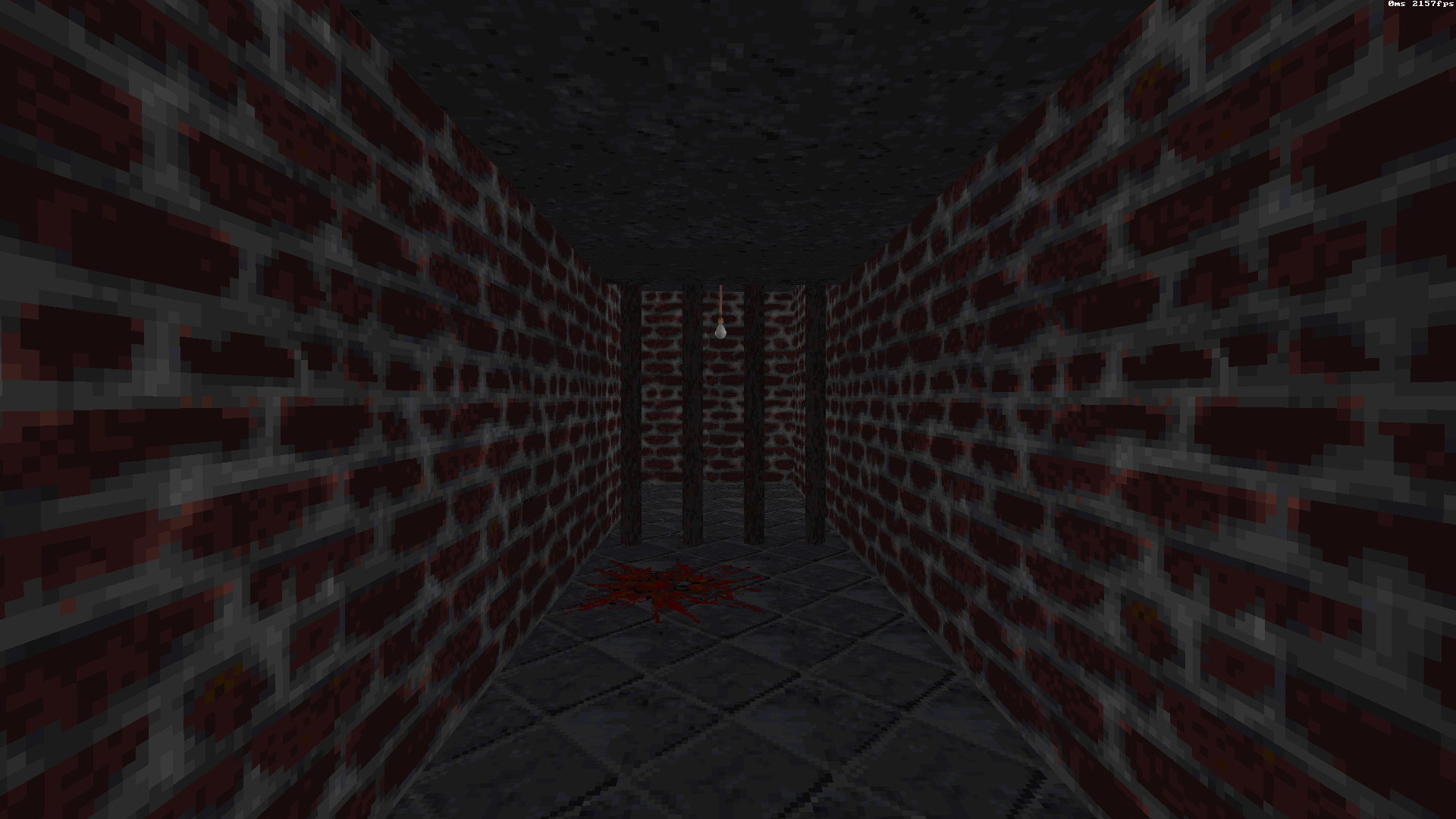 -Tree props in opera are no longer voxelized. They should appear flat. 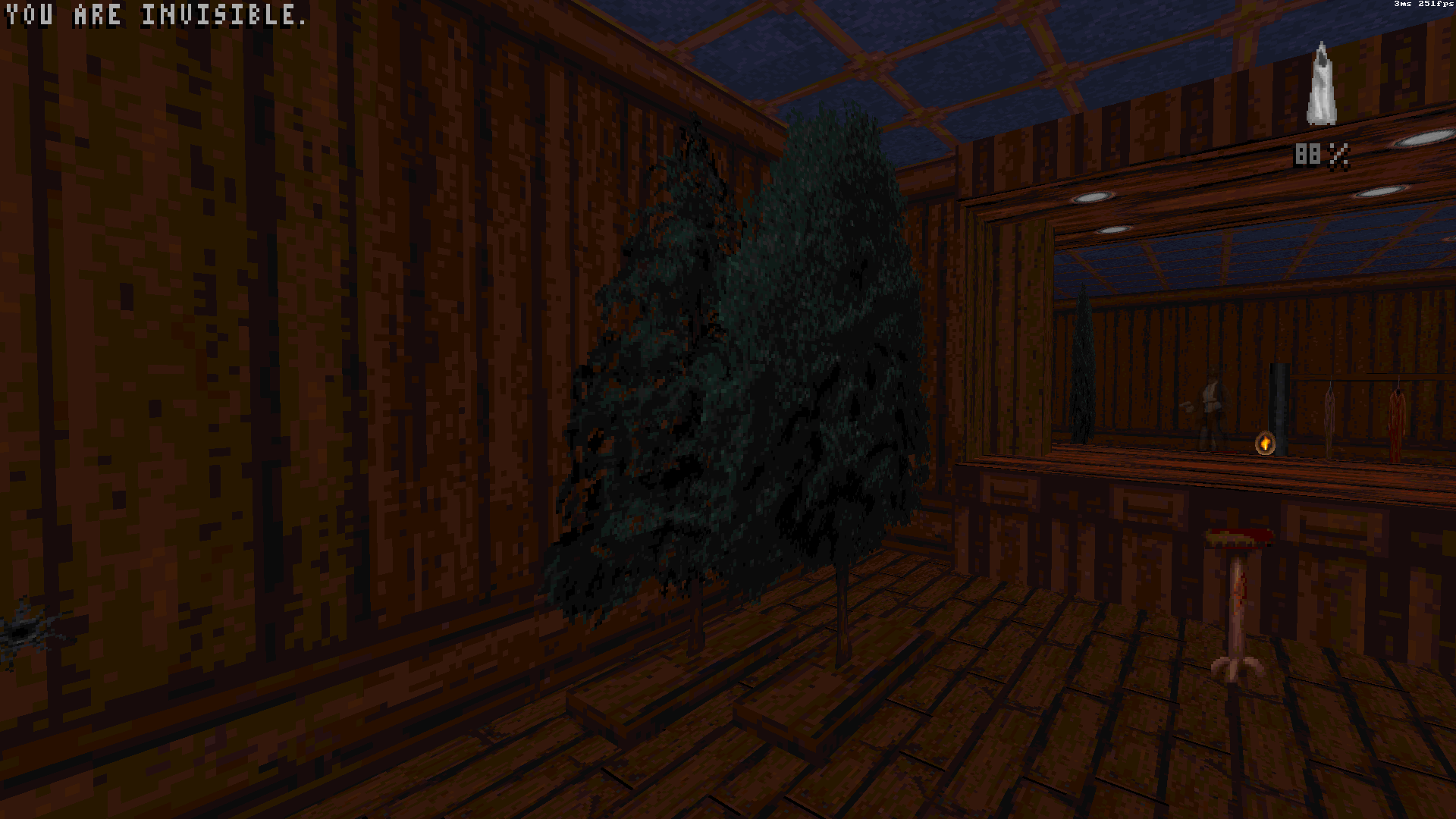 -Ceiling lights in safe under casino can now be broken. 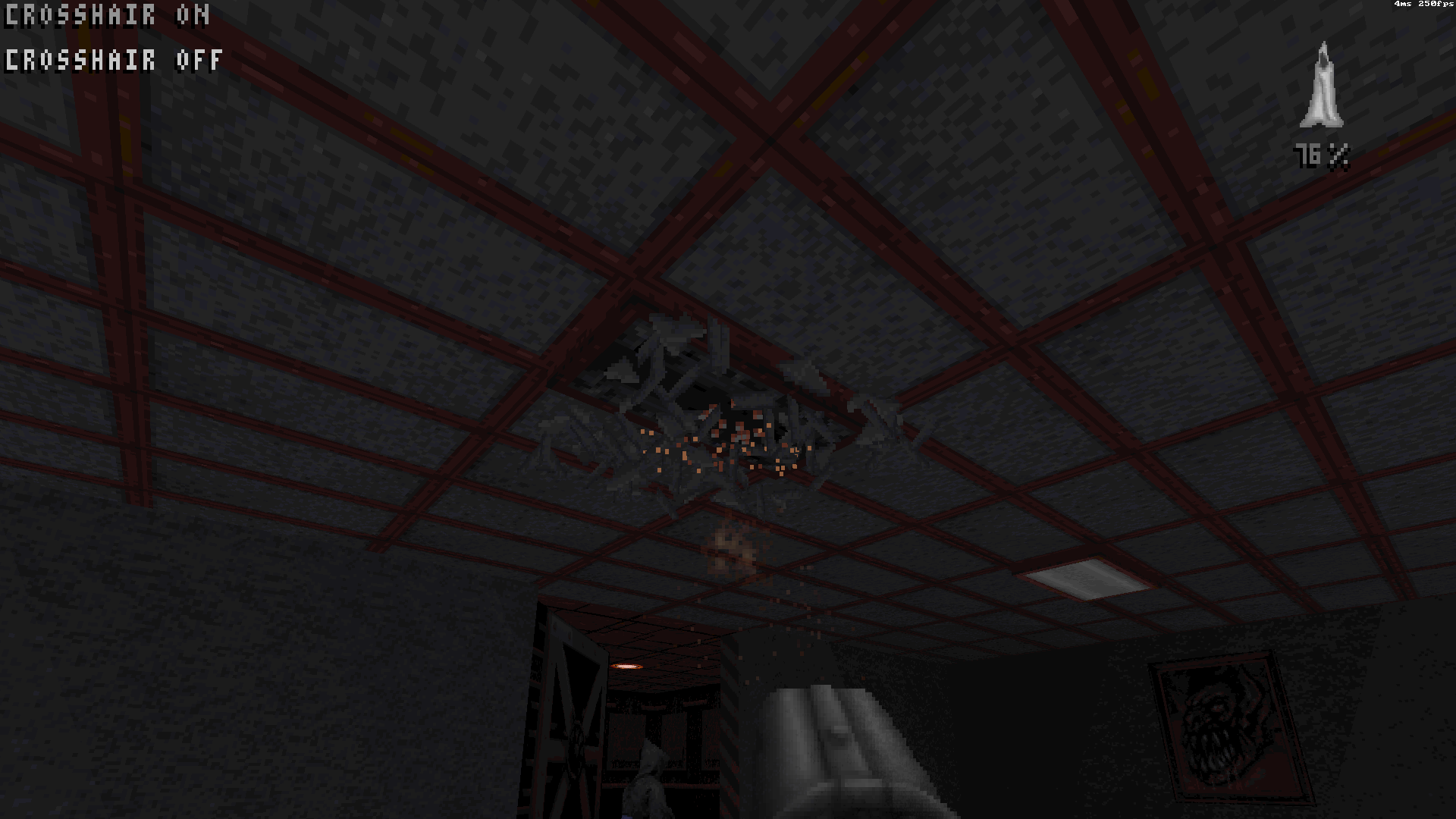 A bit more on the levels of Chapter II in The Way Of Ira for Blood.

The Way Of Ira - Chapter I - Levels

A bit more on the levels of Chapter I in The Way Of Ira for Blood.

The Way Of Ira (TWOIRA) v1.1.2 for Blood. Containing patches based on feedback.

The Way Of Ira (TWOIRA) v1.1.1 for Blood. Containing patches based on feedback for Chapter I and a new Chapter II.

The Way Of Ira (TWOIRA) v1.0.2 an episode for Blood. Containing patches based on feedback.

The Way Of Ira (TWOIRA) v1.0.1 an episode for Blood. Containing patches based on feedback.

The Way Of Ira (TWOIRA) v1.0.0 an episode for Blood. Containing patches based on feedback + a new intro.

Really high quality mod, there was clearly care put into the atmosphere and how the maps all work together to create the overall experience. Looking forward to a potential episode 3!

They stole his cat! i'm getting some John Wick vibes from that. Jokes aside, great mod, more quality (and passionate) blood content its always welcome. Glad to know it works with multiple source ports too (in my eyes fresh supply its just inferior, even though I love the kex engine).

Just dropped by to say thanks!
More Blood is always appreciated.

IRA, Fleshed Out and Death Wish more than doubled my play time of this fantastic game.

I'm sorry if this question has been answered elsewhere, but is this compatible with Fresh Supply?

Hi, apart from non disturbing bugs like crushers that don't work and missing custom ambient sounds it should work.

Please man one favor. Can you send the way to install this version of blood in my computer? Thank you.

i simply extracted the contents to my one unit whole blood folder, or

Hi, if you bought Blood already, you can just follow readme to install.

Thanks so much for all your hard work! "The Way Of Ira" for Blood, rekindled my love for the best PC gave ever. I am so glad you breathed new life (and some new
killing back into this, my all time favorite game. LONG LIVE CALEB...

I'm really glad you seem to be enjoying this as much as I loved making it :). Caleb is special and this Blood never dries :).

Single & Co-op
Tags
Embed Buttons
Link to The Way Of Ira for Blood by selecting a button and using the embed code provided more...

Final Alone In The Dark Blood