The Red Alert, developed by the mod team of C&C Labs (makes of The Forgotten and C&C All Stars, undertakes one of the most ambitious tasks in C&C modding: to recreate and improve upon an original game. The mod, in development for Red Alert 3, is based off the original Red Alert's art and game play. Not aiming to model realism, it instead endeavors to bring the addictive heart-pounding game play of the classic to a world-class 3D engine, to bring back all of the classic units, including those from Aftermath, and to recreate the very "feel" of its art style. With The Red Alert, epic tank battles, MiG attack runs, and Cruiser strikes will be more than just fond memories — they will all be weapons in your arsenal once again! It was released on September 21, 2011 and was ranked the number one mod on Moddb. 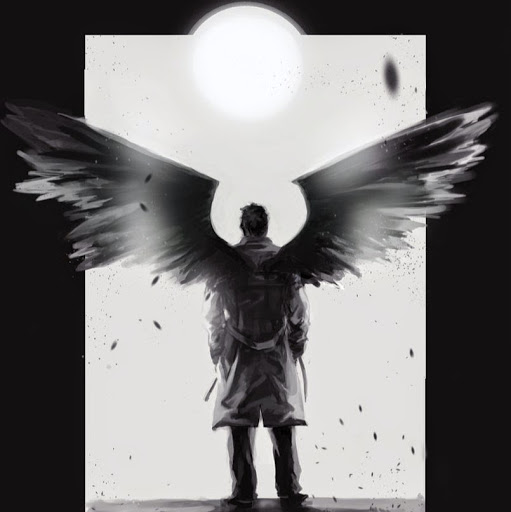