The Red Alert, developed by the mod team of C&C Labs (makes of The Forgotten and C&C All Stars, undertakes one of the most ambitious tasks in C&C modding: to recreate and improve upon an original game. The mod, in development for Red Alert 3, is based off the original Red Alert's art and game play. Not aiming to model realism, it instead endeavors to bring the addictive heart-pounding game play of the classic to a world-class 3D engine, to bring back all of the classic units, including those from Aftermath, and to recreate the very "feel" of its art style. With The Red Alert, epic tank battles, MiG attack runs, and Cruiser strikes will be more than just fond memories — they will all be weapons in your arsenal once again! It was released on September 21, 2011 and was ranked the number one mod on Moddb.

The full version, including the 1.1 patch, for the critically-acclaimed mod, The Red Alert. It has numerous bug fixes, AI and economy updates, and some rebalancing. It includes an installer. 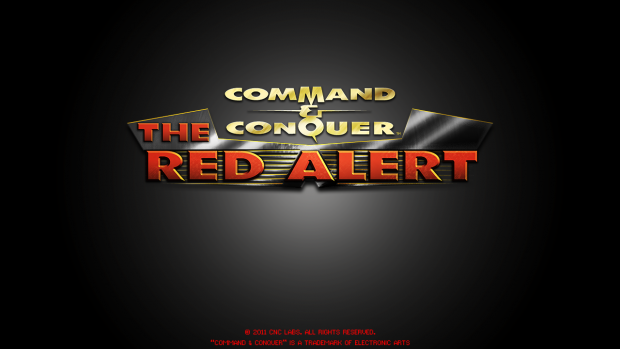 Can't you release this as an RAR file?

@ dugsy: You need RA3 installed in order to play this mod.

Loading how ? required number of version? i cant install. there is error. :S help me.

a very nice mod. Very close to the original Red Alert with ability to capture oil derricks and other tech buildings.

Will I still be able to play regular RA3 (for example, online) if I install TRA ?

Yes you'll still be able to play the original RA3 game. When you start the game normally the mod won't be loaded. Only when you start it with the new shortcut or the mod option in the start screen

I bought red alert 3 on steam and when i run the shortcut the game just fails to start. Going to the red alert 3 launcher and clicking the TRA mod just causes the launcher to restart. Does anyone know how to get it running using steam?

the mod works also on the ultimate collection version?

Will you be adding campaigns to this mod? Would be awesome to play the story again with this amazing mod. Well done!!

Will this work for the Ultimate Collection version?

playing this game since 1997 i'm 16 that time....but still no game can beat this old school strategy game ever!!!! Ray of MANILA