The player takes the roll of Phoenix, who is sent to investigate strange energy readings at a remote North Korean facility. While on the island, he begins seeing visions of his long lost daughter, Tara, which starts a cascading spiral between reality and possible insanity.After a horrific and bloody battle, he awakens to find himself trapped in an underground facility with only the voice of Dr. Marie Shepherd to guide him out....or is she the only voice?

The 2 level demo for The Mutant Factor was released back in 2009 to critical success. It was featured in the February 2010 issue of the German PC Games magazine. In April of 2010 Fileplanet posted a FileBlog entitled: "Crysis Mods That Will Make Your Video Card Cry" where they mentioned The Mutant Factor demo alongside such other mods as Mechwarriror:Living Legends, Living Hell: No Name Island 2, and Mandate of Heaven to name just a few.

1. All new storyline with new characters within the Crysis universe
2. Playable in Crysis and Crysis Wars
3. Three all new single player levels (That's around 2 hours of gameplay!)
4. Challenging situations including environmental traps and puzzles
5. Over a dozen new cut scenes
6. New "mind control" power
7. New teleporter system
8. Audio logs and voicemails to further the story
9. Loads of Custom content, including:
a. menu and professional interface
b. music and professional voiceovers
c. environments with creepy atmosphere
d. all new enemies

"If you've played the demo then you have only touched the surface of The Mutant Factor. The full version is SO much more polished!" Says mod creator David "McKool" McHenry

Beta tester Simone ‘TheBlackDead' Angeloni" states: "From a great designer comes this amazing mod. The Mutant Factory engrossed me in an intense spine-chilling story of fear and suspense."

Ask yourself: Do you trust her?

I wanted to bring more pics to show you the progression of the mod.

I have worked mostly on AI and navigation this week which is not reflected in these pics. 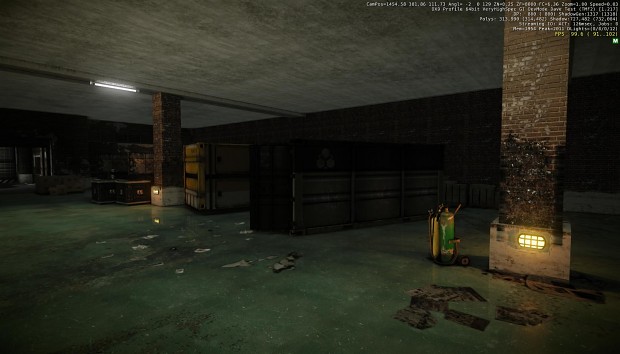 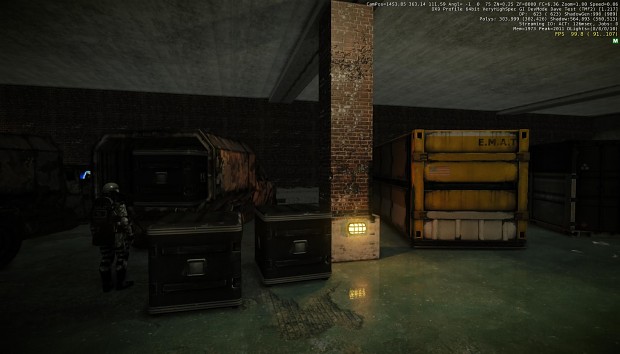 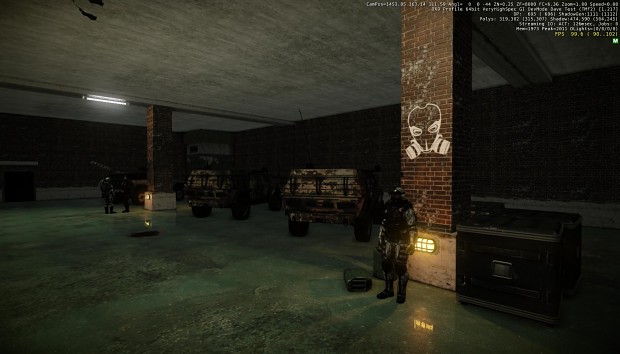 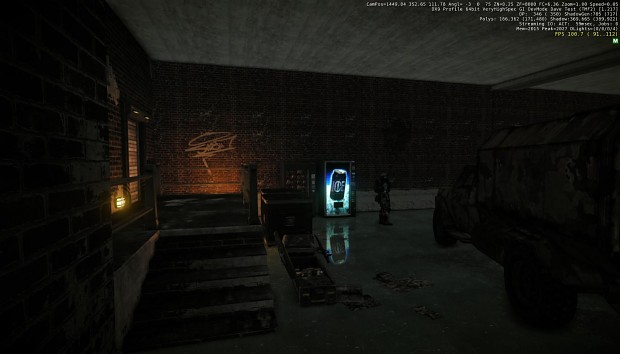 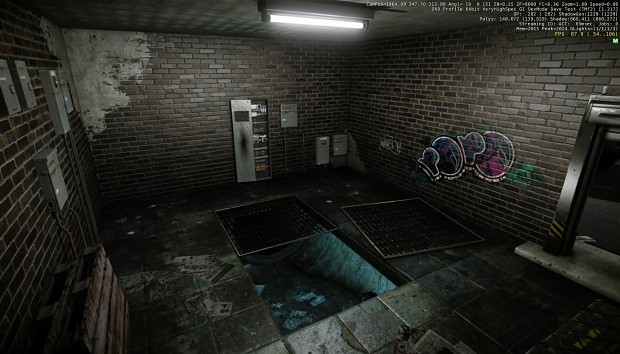 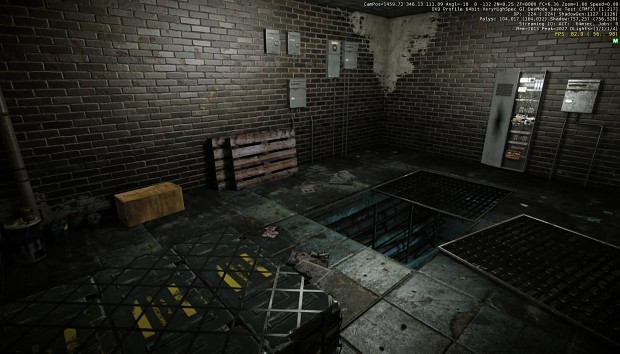 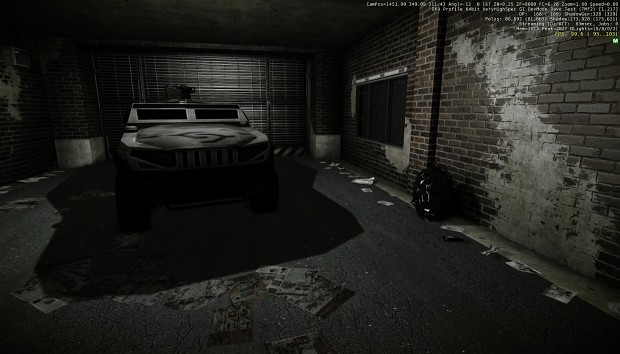 Here are a few early screens from a new section of the mod that I have just started.

I know it's been awhile since my last update so the first order of business is to announce that TMF:A is NOT DEAD!

Howdy folks! I apologize for the lack of updates recently. Here are some new screenshots to "wet your appetite".

Today I have posted some WIP screenshots for your enjoyment.

***NOTE: Desura Does not work on this version (It only works on the Crysis version and I cannot remove the link)*** McKool presents The Mutant Factor...

McKool presents The Mutant Factor, a single player modification for the hit PC games Crysis and Crysis Wars. This is a new single player campaign with...

TMF Patch 3.0 for all versions

I dont get how you use the mind control power "press I press O" what?

You get close to the AI you wish to control and press the key that the on screen instructions say to press. I apologize but I made this mod years ago and cannot remember the exact key.
There is a problem where you cannot use the power if that key is already mapped to another function. I made it the key that I did because I could not find a way to add it to the menu. I tried to find a key that is not normally mapped for any other function to avoid that issue.
When you press the key, it should play a sound effect and create a particle effect around the AI you are controlling. At that point for a short duration that AI will no longer attack you and attack the other AI instead.
Again, it only works if you are close to the AI you wish to control.

I hope this didn't ruin the experience for you. I was trying to be creative but I am not a programmer so I used the built-in flowgraph editor to make this power happen. It has it's limitations. :)

mckool
Hello,
Good work, good work, i play all your maps and this mod is great, please continuos, your work is important for us.
Thanks a Lot.

Wow this mod is absolutely amazing man.I wish i could do something amazing like this and make people happy:).Looking forward to sequel now and is there any way people can help the modders(like with money or anything else).

Thanks! I have high hopes for the sequel!

Thank you for making this I enjoyed playing. A little rough around the edges but the atmosphere held me and it actually scared me. How is the sequel going?

Thanks for the feedback. I am working hard on the sequel as we speak (or type :))

Actually I have a new update for the sequel that should be posted in the news any day now. I'm waiting on approval.

McKool you should put links to the crysis and crysis wars versions on moddb in your steam greenlight page, it took me forever to find the crysis wars one

That's a good idea! I just posted both links under my comments.

Ok when i saw the title i thought ''ok theres going to be zombies in it right?'' but after seeing the trailer i was thinking of fear and with a hint of umbrella and things like that but i like your idea but will i be able to still play the main game and after beating the main game move on to this as a sorta mini mission you do as like ok after the big war its going to be normal but no. Please respond if you can ok?

Ok. I don't totally understand your comment but I think you are asking if this will mess up your main Crysis game and it will not. You simply play this mod and all saved games for TMF will not interfere with your Crysis saved games. Does that answer your question?