Status
This mod is complete and can now be downloaded
Moddb.com

Introduction
Souleon storm is a new Game created using the CryEngine 2.
The Development team consists of 9 final-year Games students, with Jlim as their Team Leader,another designer, 5 artists and 2 programmers.

This game is a FPS arcade shooter, that will appeal to the casual gamers for its short levels, high replay factor and simple storyline. It will also appeal to Hardcore gamers, with the ability to set fast times and use the score system to upgrade weapons and abilities to be able to master the game on increasing difficulties. The gameplay will therefore feel like a mix between TimeSlitters and TimeCrisis.

Story
The simple story based on a 'Gift Taken Away' storyline, where an evil corporation called Neodyme have built huge sprawling cities to divide the classes of the rich, and enslaved the poor to the slum derelict shanty towns below. This gets worse for our merchant protagonist, as robots have now been sent down to the slums to kill all the poor people. Its up to you to escape the genocide, save your friends and take down the evil Neodyme. 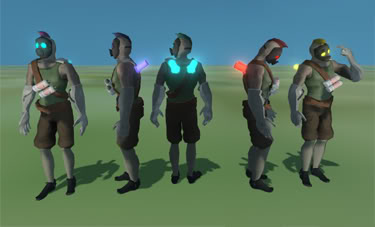 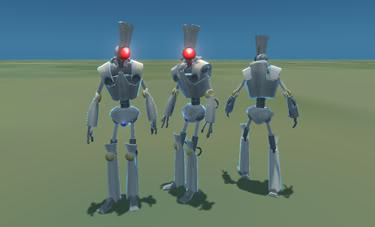 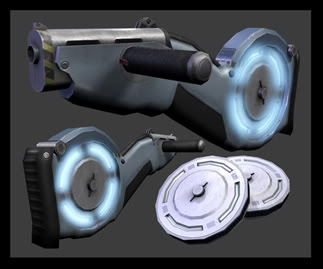 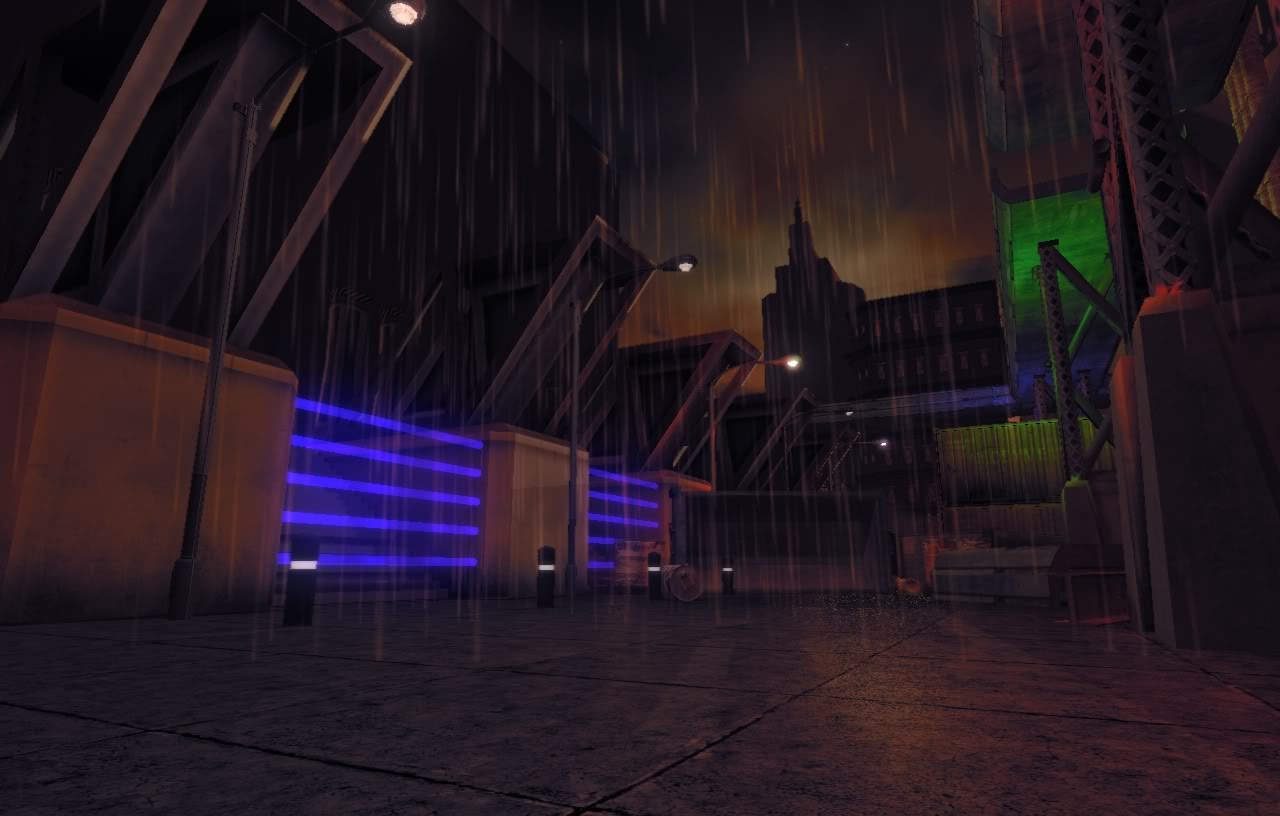 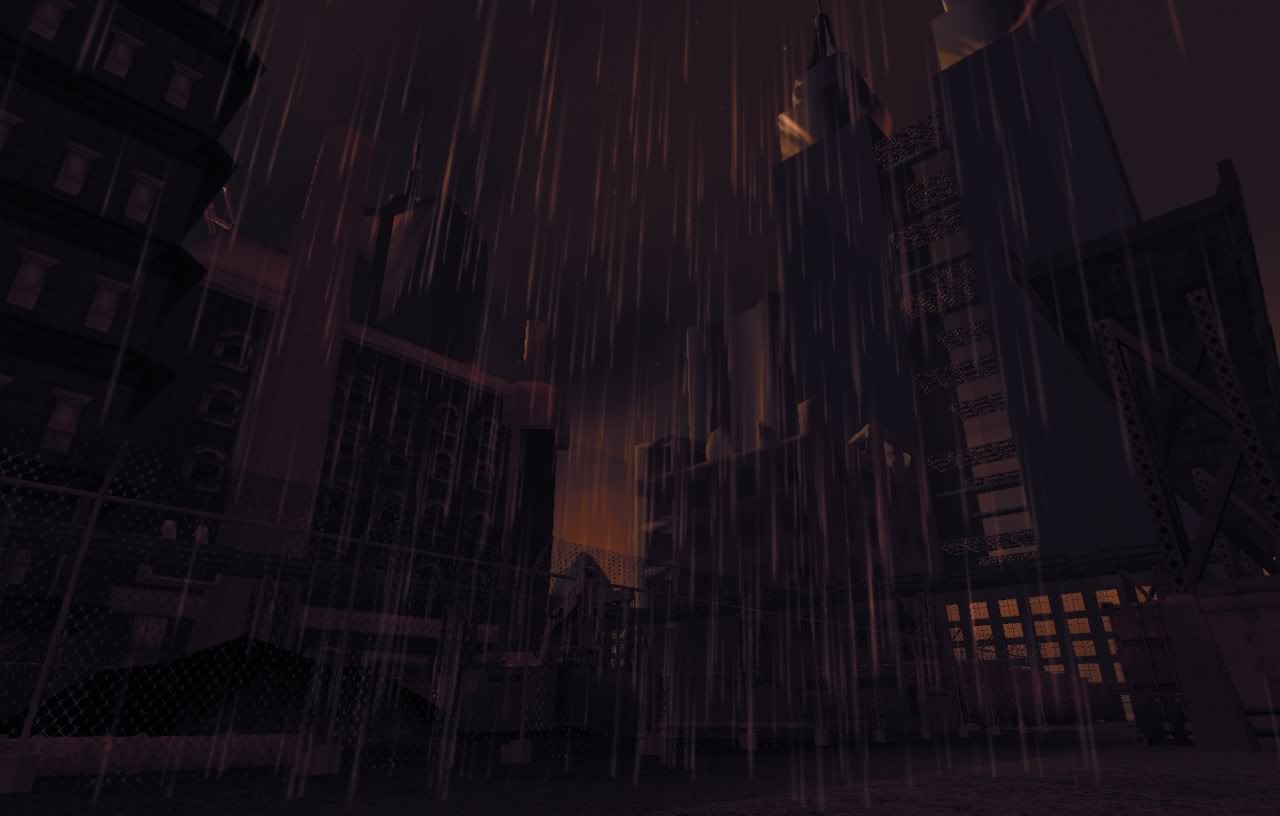 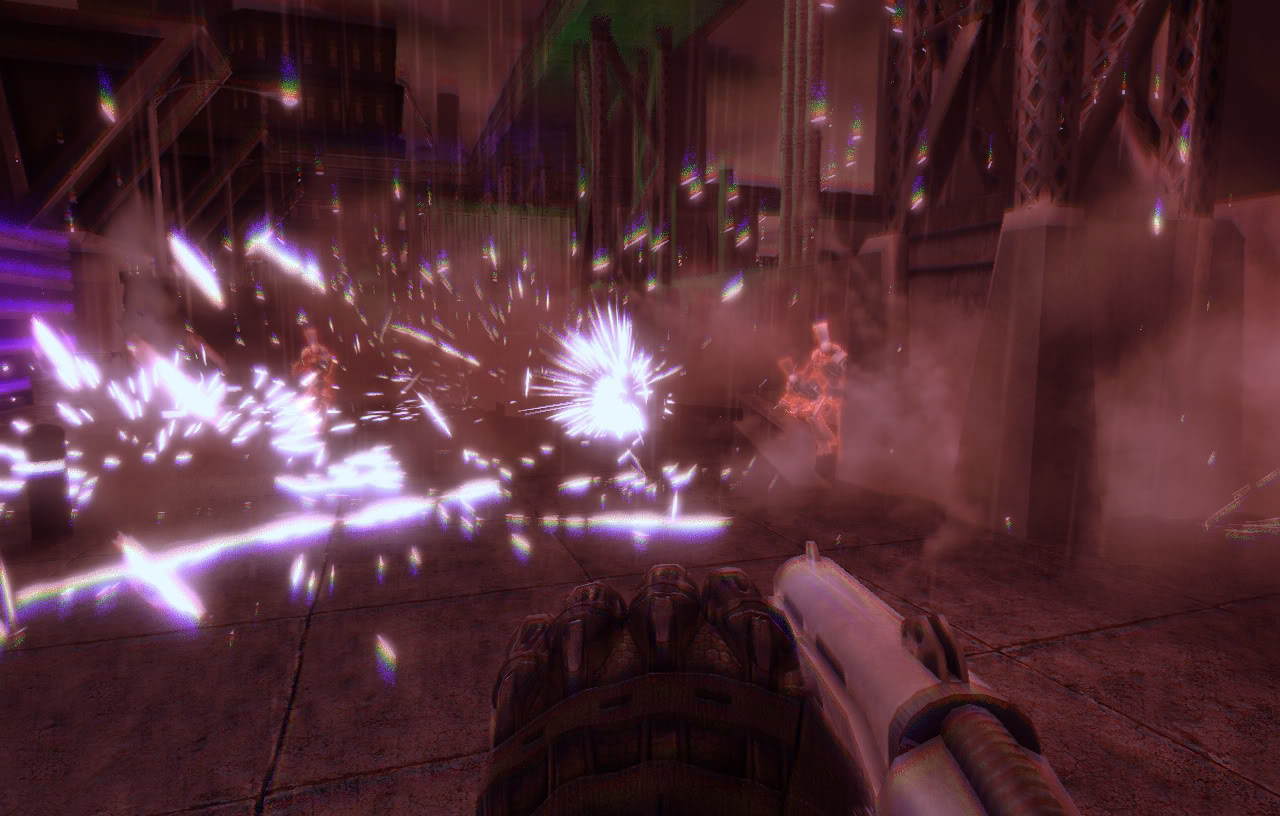 Souleon Storm mod is a fasted paced action shooter. Your mission is to make it from one side of the city to the other in the fastest possible time, and with the highest score. 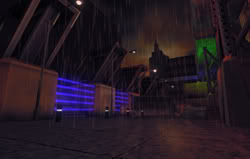 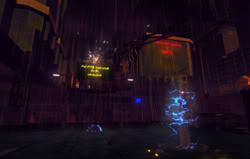 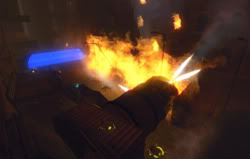 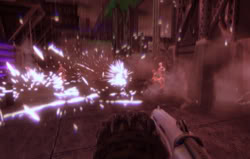 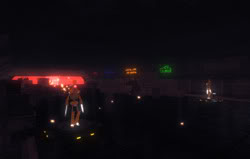 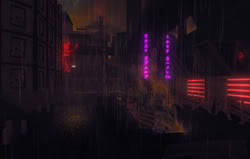 The release list for June was a good mix of just about anything you could want.

Souleon Storm mod is a fasted paced action shooter. You mission is to make it from one side of the city to the other in the fastest possible time, and...

I cant get this mod to work!!
How do you run it? When I type the map souleonstorm it just tells me it is invalid! Can someone help I really want to play

Unfortunately I found it a little difficult, either being slaughtered trying to run through it or taking the time to aim and then being timed out. I didn't quite understand the time mechanic, or its purpose here, but I guess it was fun for the half hour before I became extremely frustrated.

ut oh, sorry to hear that. On reflection, playing it 2 years on from when i first made it, it is harder than i thought. The timer and points system was to make it feel like an arcade styled game.
I think that if you press F2 or F4 you will go into God mode, where you will become invincible, so at least you can get through the level without dying :p

Argh. When I load the map, Crysis stops working for me. And yes, I have the latest version of Crysis (I'm using Steam)

The characters look like they are out of borderlands or something.

The Producer of Souleon Storm,
I'd like to say this mod was the best mod I have ever played on crysis. It was so much fun and if you can I would like you to make another mod seeing as this mod was so much fun. I love the weapons, I love the models of the enemies and I loved the concept of the fighting and time. I pretty much loved everything about the mod and could you please make another one it would be greatly appreiciated.

Thanks for all the comments :D

what sort of score are people getting? anyone with more than 70,000 points :P ?

Very, very nice. Couldn't figure out what some of the weapons were really supposed to do, though. 8/10