So, the last time I posted a news article we were preparing files for a pre-alpha play test with a handful of people. That was four months ago. How'd we do?

Back in April I mentioned that things were moving forward and at quite an unexpected pace. Looking back at that article now I'm sorry to say that a lot of things haven't quite worked out the way we anticipated.

LET'S GET THE PERSONAL STUFF OUT OF THE WAY

Archie is moving again, to a new apartment. He is also going to be leaving the country a couple of times before the end of the year for work. This means his time to work on the mod since the pre-alpha feedback came in has been limited.

In my case, my son is not yet walking as I hoped he would be. We are also still getting my daughter ready for school, but things have taken a bit of a turn. She has now been diagnosed with Autism Spectrum Disorder, on top of her speech and language delay. This means that we have had to take additional steps in getting her ready for school in the next few weeks. Lots of running around and attending sessions and so on and so forth. Phew! Right then. 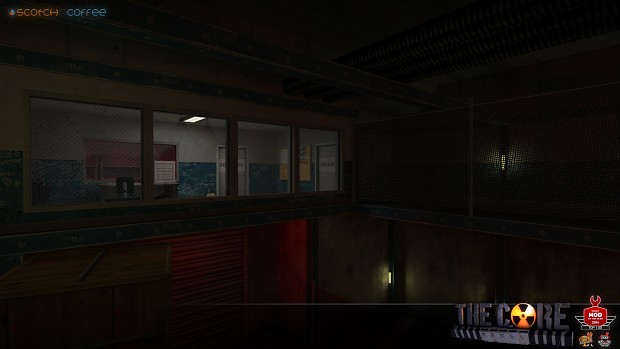 First of all, I am happy to say that everyone who played the mod in its pre-alpha state really enjoyed it. Of course, a lot of elements were missing and at times console commands were needed to progress, but overall the sections that could be played in full got a positive reaction. 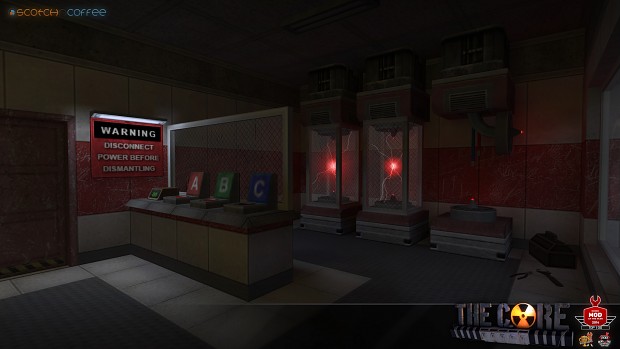 Naturally, there were plenty of things to improve upon and we have had a set of extensive notes regarding glitches, bugs and overall gameplay experience. This has led to a couple of new requirements.

The screenshots featured in this article are all sections that have been reworked or built from scratch following the feedback we received. 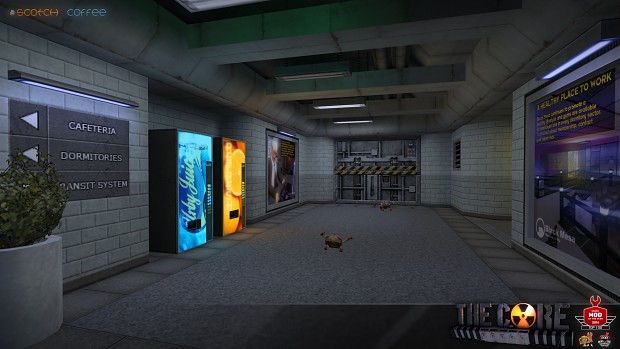 Overall, I am immensely grateful to the people we had test the mod, everyone who has contributed and of course everyone who is still watching the mod. This road that we are on has been long, winding and challenging, but you've helped us through it. Everything that we've scrapped, extended and rebuilt over the years is our attempt to make The Core the best experience it can be. 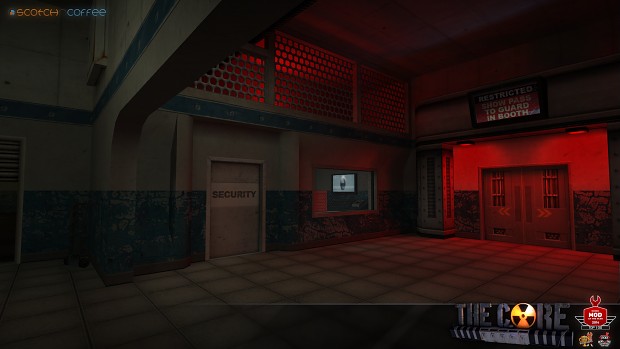 Of course, none of this really means anything until you can all sit and play this little project of ours yourselves. With that in mind, we are now pushing towards another round of testing and that is one more step towards the final release.

Thank you for your patience.

Glad to see an update. It means a lot.

I wish you two good luck on the remaining journey ahead.
It saddens me to read about your daughter at @Urby. But knowing you and your wife will be there for her makes it ok.

should you guys require additional testers for round 2 feel free to count me in if you like. When play testing hl mods I usually made tons of pictures with descriptions to them and added everything comfortably into a .pdf file.

I really hope everything will work out greatly with you both. I've been following this mod all the way from the time i made this account and Im so glad you never given up on this mod. I alway appreciate the passion projects, and this mod is no exception. Good luck with your daughter, you both deserve a great journey.

I've been following this mod since waaaay back in the very beginning since, whew! 11 years prior in the summer of 08'!

I can't even begin to describe the progress you've made since you posted those now archaic and ancient screenshots, and we all thought it looked dope then, every is just BALLER now!

I'm stoked to see this mod inching closer and closer to completion, keep on trucking, Urby!

The fact that you're daughter has been diagnosticed with Autism of course means that you and your wife will have to put double effort into raising her. That you're still willing to continue this mod despite this is really amazing. I wish you the best and I guarantee that I will play your mod, no matter how long I will have to wait :)

Super super cool, it's always nice when a testing team doesn't jump down your throat and can give you that extra boost of confidence and motivation. Hopefully things keep going so smoothly for you guys!

All the best to you. Becoming a parent can change your entire world in ways you could never expect, but your message already shows you are ready to support your family no matter what. That takes courage and strength! Take all the time you need on this. I very much look forward to playing it when it is done :)

So happy to hear about the update. My boss's daughter is on the spectrum too (as am I, but that's another story) but I have complete confidence in you (see what I did there?).
I've been following the mod for years and in continues to look better and better and hopefully, I'll have a more powerful computer that can put up with it. I'm especially looking forward to the areas in the Central Admin, I hope that area is still included.