You are Edward Ross, a man who lives in Anorland, a large island country.

The current Lord of Anorland, Gregory Simons, has been collecting debt from all nearby villages for repairs in his personal residence, the Anorland Castle.

When Edward returns home, he finds out it has been completely devastated to ruin without explanation.
Baffled with the situation of having lost all of his belongings along with his home, Edward goes to meet Gregory Simons to negotiate about the situation and his debt to said lord.

Gregory however, furious of Edwards lack of payment, knocks him out and sends him deep down to the cellars to be disposed of. It is now up to Edward to escape the castle, and maybe just find out about things far more sinister than he could have anticipated.

This is a fullconversion custom story, you will require the latest version of Amnesia to play this.

This mod serves as an introduction to the Anorland series as a whole.

Status of The Cellar

Now that i have at last been unbanned, and my mods being back on this site, I felt i should discuss about my upcoming projects, the cellar more specifically on this one.

The Cellar is quite an old custom story which many of you probably wouldn't have fully realized, work initially began in autumn 2013, and this was effectively finished in early 2014. I did gradually improve the cellar in terms of level design and all that stuff a bit through the years until finally deciding to publicly release it in 2019, followed by Nights of Anorland.

Anyway, being such an old custom story as it is, and despite my improvements to it, there are elements which have remained unchanged for the most part, one of these is the story that is told throughout the notes in The Cellar and other sources, some lore details are kind of obsolete and a bit inconsistent with how the Anorland Lore is by the time Act 3 was released.

Ultimately this brings me to make a remastered version of The Cellar, though its not going to be an entirely revamped thing like NoA - Last Legacy will be, I will mainly improve the quality of some levels, new areas could be added though, some puzzles are gonna be redone or improved, and a lot of the notes are going to be mostly rewritten.

The name of The Cellar may also be changed a bit to include an Anorland prefix or something to make it feel fully included in the "Anorland Club", since at the moment i feel its a bit sidelined from the main Anorland series despite being essentially a prequel/introduction to it, though the main character is different. Edward Ross in The Cellar, and Mylo Henderson in Nights of Anorland.

Also, since I have an old version of The Cellar that is from 2014, I will upload that to this mod page as well if you feel like seeing what this cs looked like when it was initially completed.

Anyway I will share a few images of how The Cellar looked in 2014. 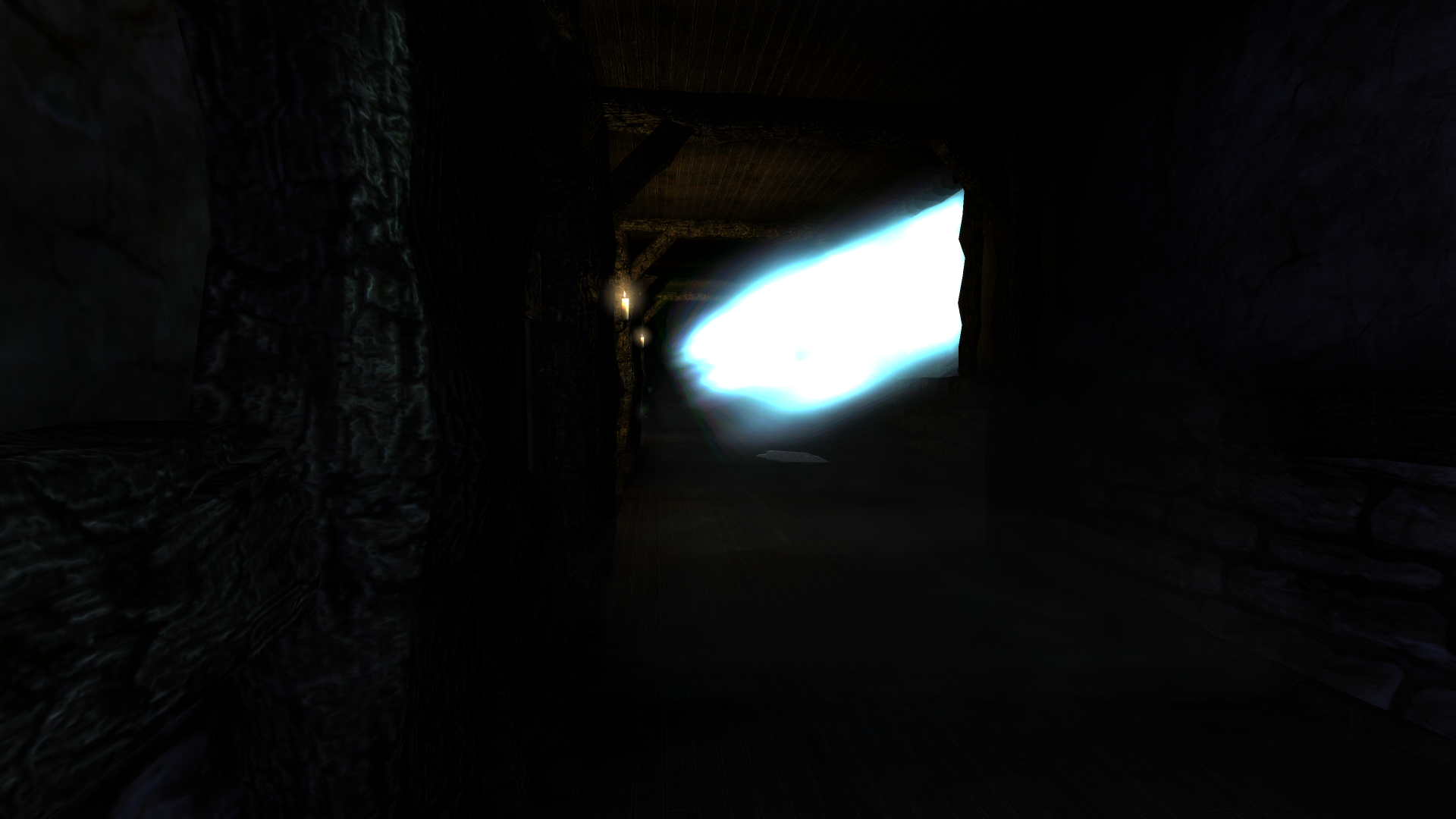 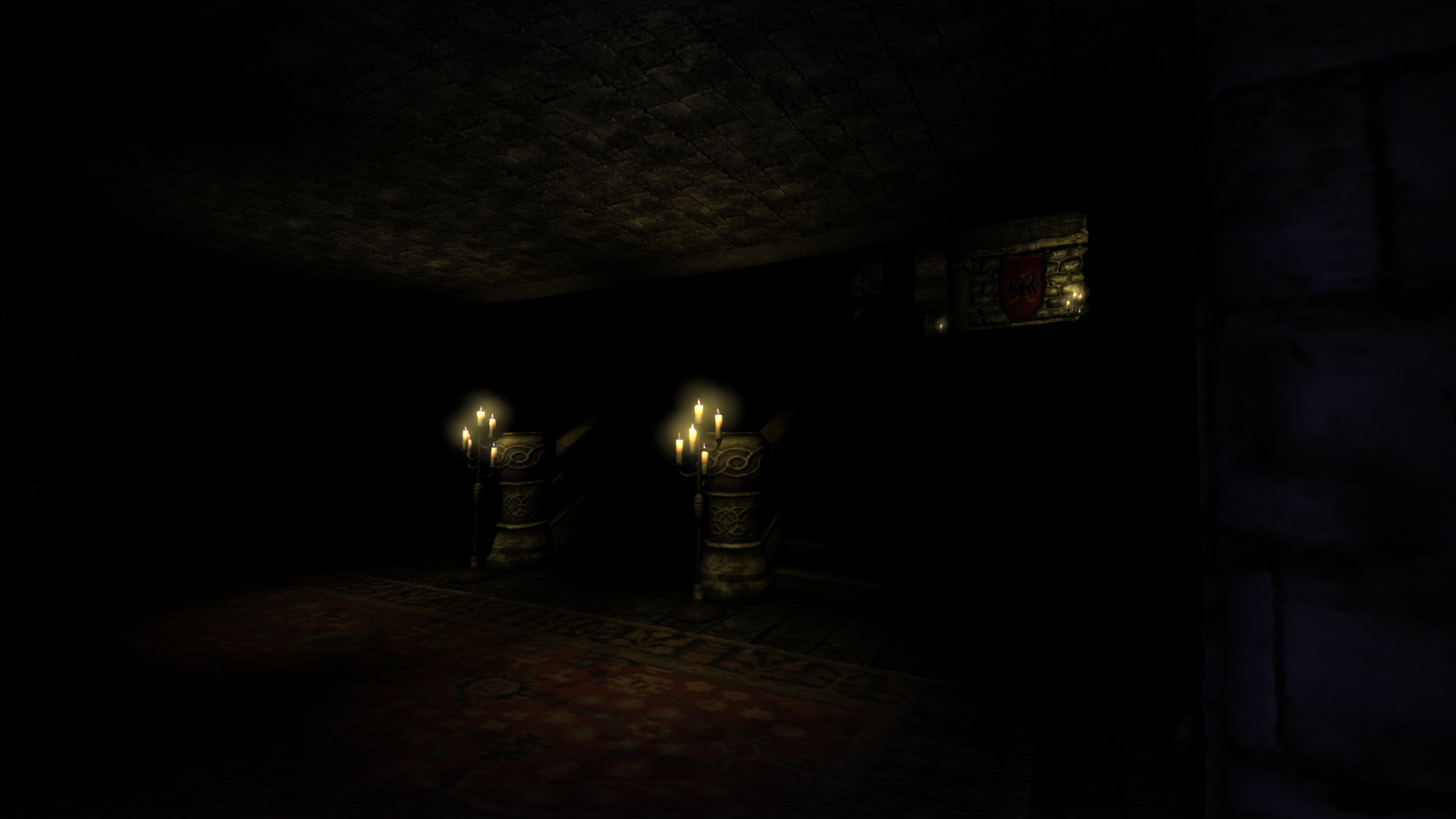 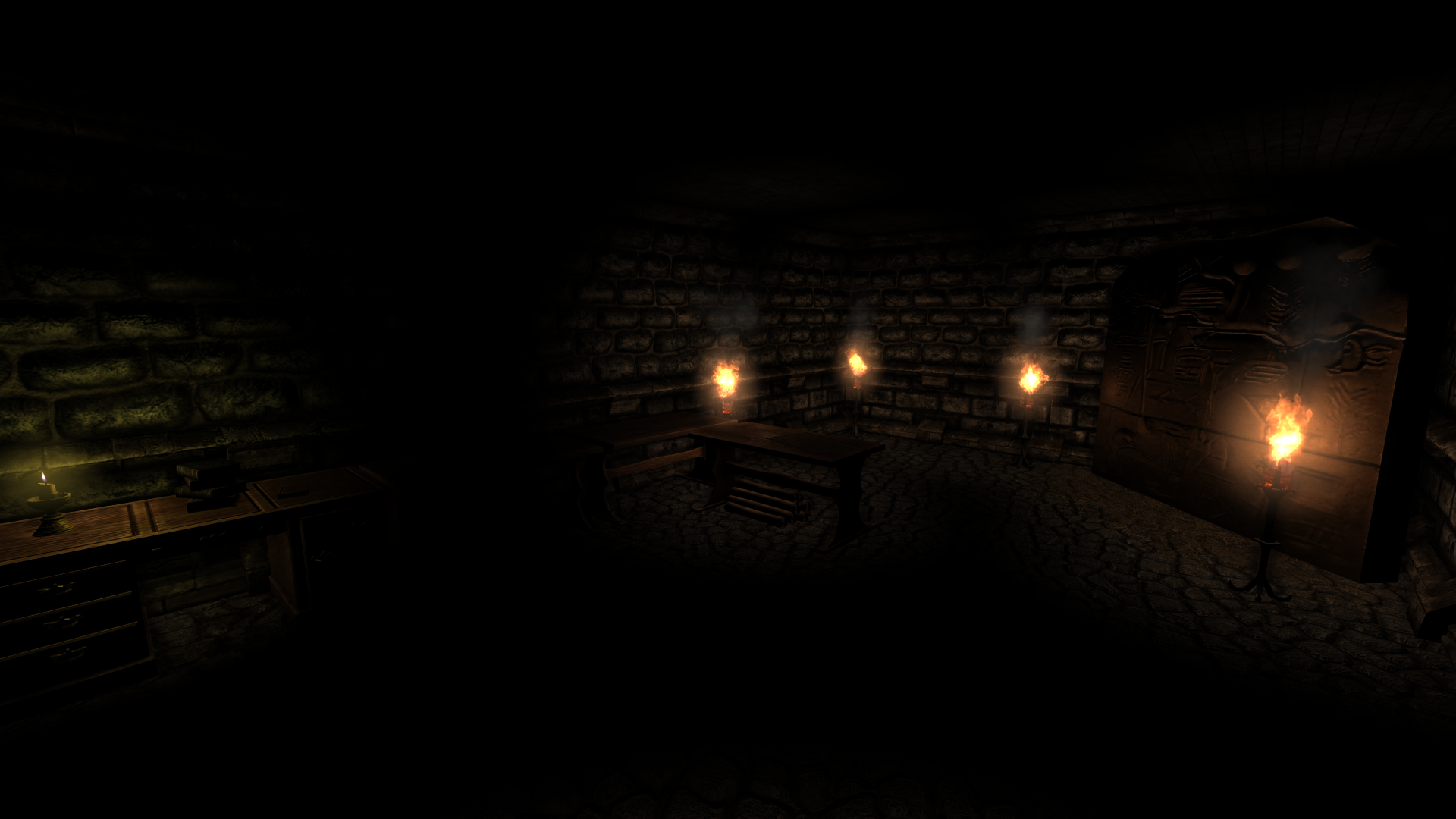 Anyway if there are any new people wishing to play The Cellar, don't download the 2014 version thinking that is the definitive cellar edition, its main purpose is to kinda show what the entire thing was like all those years ago, any review of the cellar should be of the up-to-date 2022 version.

A new insane mode is now out which makes the game harder.

The Cellar Revision and future of the Anorland Saga

Take the role of Edward Ross and try to escape from the Anorland Castle while uncovering unsettling events on the way.

Hi Lester. I want to make translation of your mode, but when I tryin to change types in editor, no changes of types occurs in the game. I also tried to change the fonts, but it didn't help. Please, can you tell me, what to do?

then for the new language to actually show up in the mod, youll need to open up the new base_czech.lang file (and preferably all other base lang files) and go all the way down to the Languages category, you will need to add a new Czech entry there for it to show up in the game. if you have done everything up to this point succesfully, you can begin the proper translating now.

Many thanks, but i have now much bigger problem. When i enter to 4. map and enter to room on the right, game always crash. I have Win 7. Is this problem?

right, can you elaborate which map specifically, do you mean like the actual map number 04, which is 04_Cellarcorridors, or the 4th map during your playthrough, which would be 00_Cellar_third. i doubt windows 7 is the cause for the crash, nor can i figure out any other reason for your crash at this moment.

Can you go to your Documents/Amnesia/Cellar and give me the hpl.txt file in there through dm or something, that could potentially give answers as to why you are crashing.

Ok, here is video. Game always crash at the place where I threw the box.
Youtube.com
My hpl file is here: (Click on "Stáhnout pomalu")
Uloz.to

well, the hpl log didnt reveal anything significant, and the fact that you crash by walking to the spot where you threw the box, does not make sense to me at this time, considering there is nothing there that should cause a crash as far as im aware.

you are effectively a single obscure isolated case that i do not know how to deal with, unfortunately.

Why did the page got updated?

to get it on the top page in case there are some people that havent yet stumbled across this custom story.

Fun Fact: In the Staircase area when you open the door first then trigger the monster to come and break it's door with lantern in the room, it will go to the opened door, it attacks the door of which is opened only to then get ti stuck in an endless attack animation because the door auto closed on him once he attacked it

thats quite something, ill see if i can do anything about that, maybe some pathnode changes or rotating the door around for all i know. there will most likely be a version 6 later on.

Single Player
Tags
Embed Buttons
Link to The Cellar by selecting a button and using the embed code provided more...

The Mansion of Krille Amnesia: The Dark Descent