Tainted Paths attempts to provide you with a fun and unique large-scale experience, with a captivating story that is shaped by you, the player. From swords and chainmails to muskets and plate armours you will be able to fight and conquer multiple periods, across multiple continents.

This project is now Open Source under the MIT license for the none-native code and assets, click the image to check it out:

The Master Server/Announcement service has also been open sourced under MIT license, click this image to check it out:

For full list of images, refer to the Images section in the Taleworlds thread 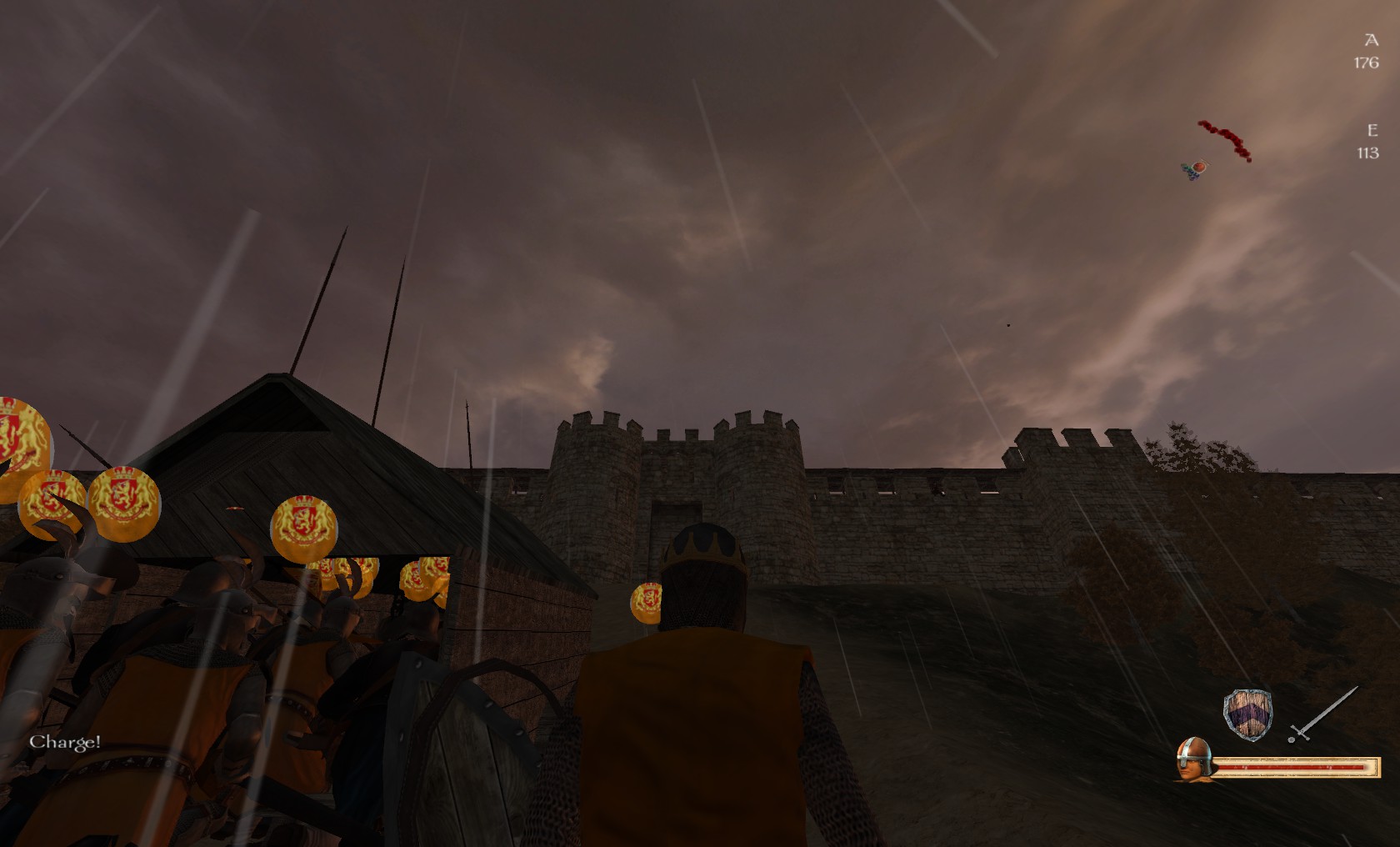 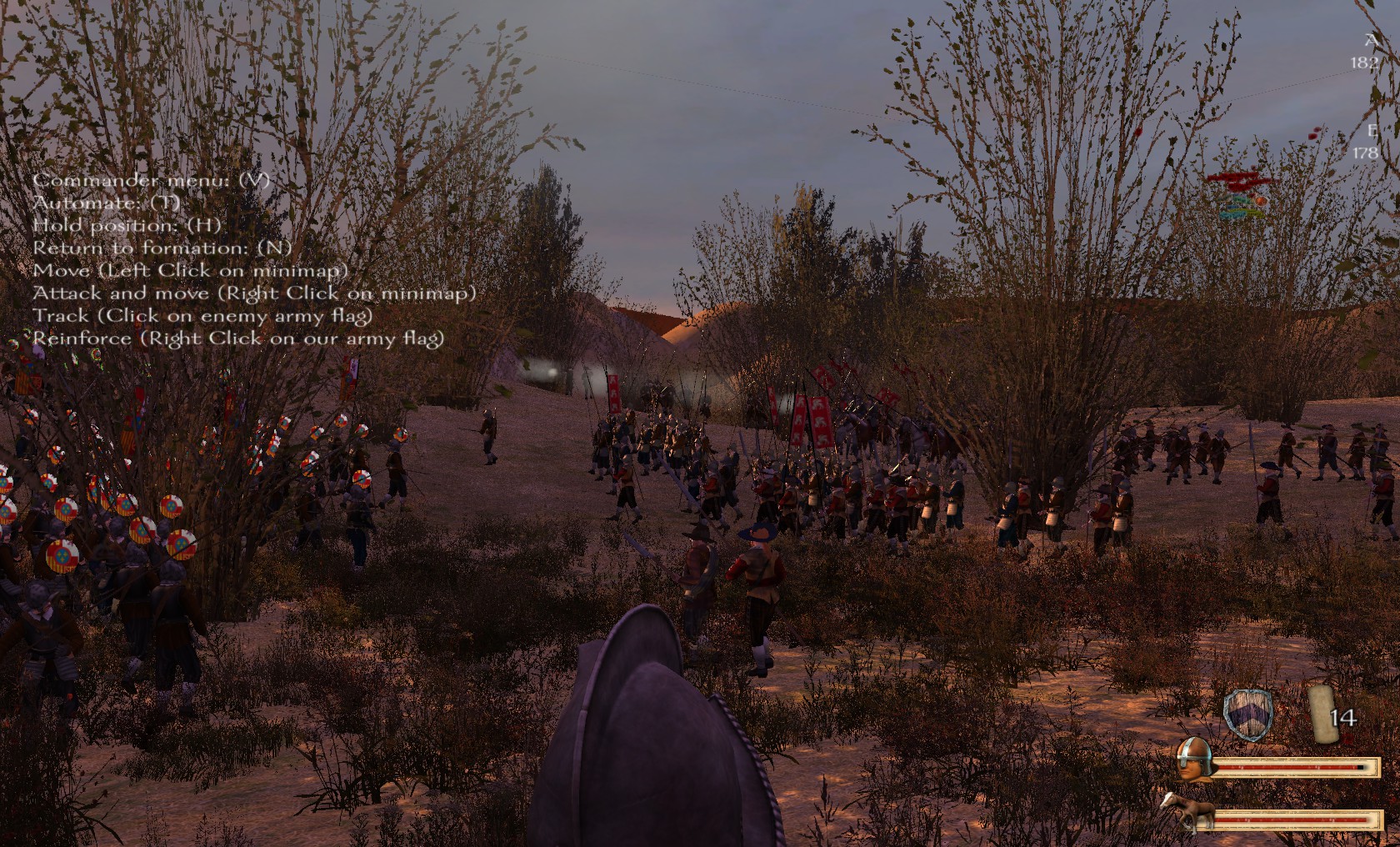 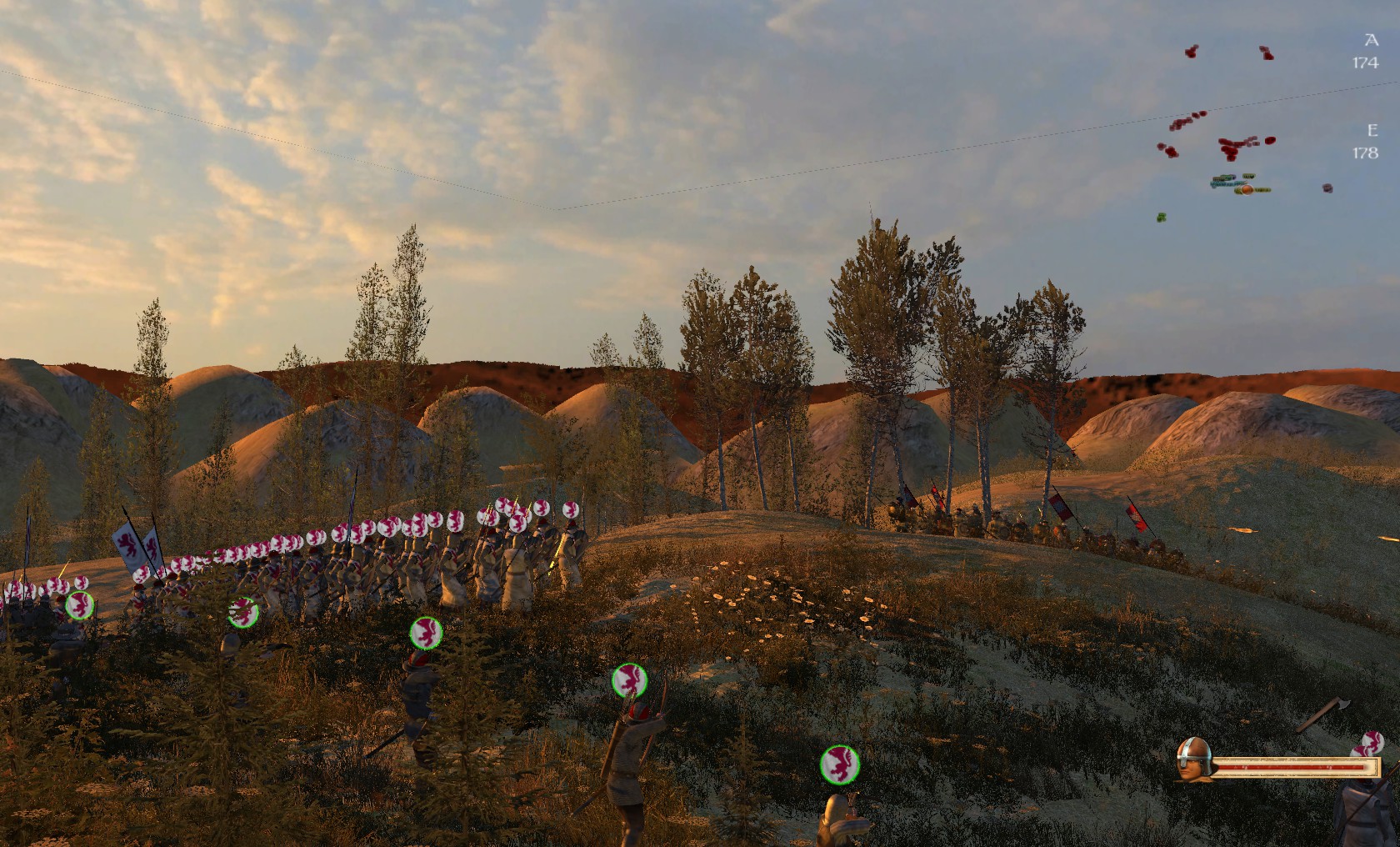 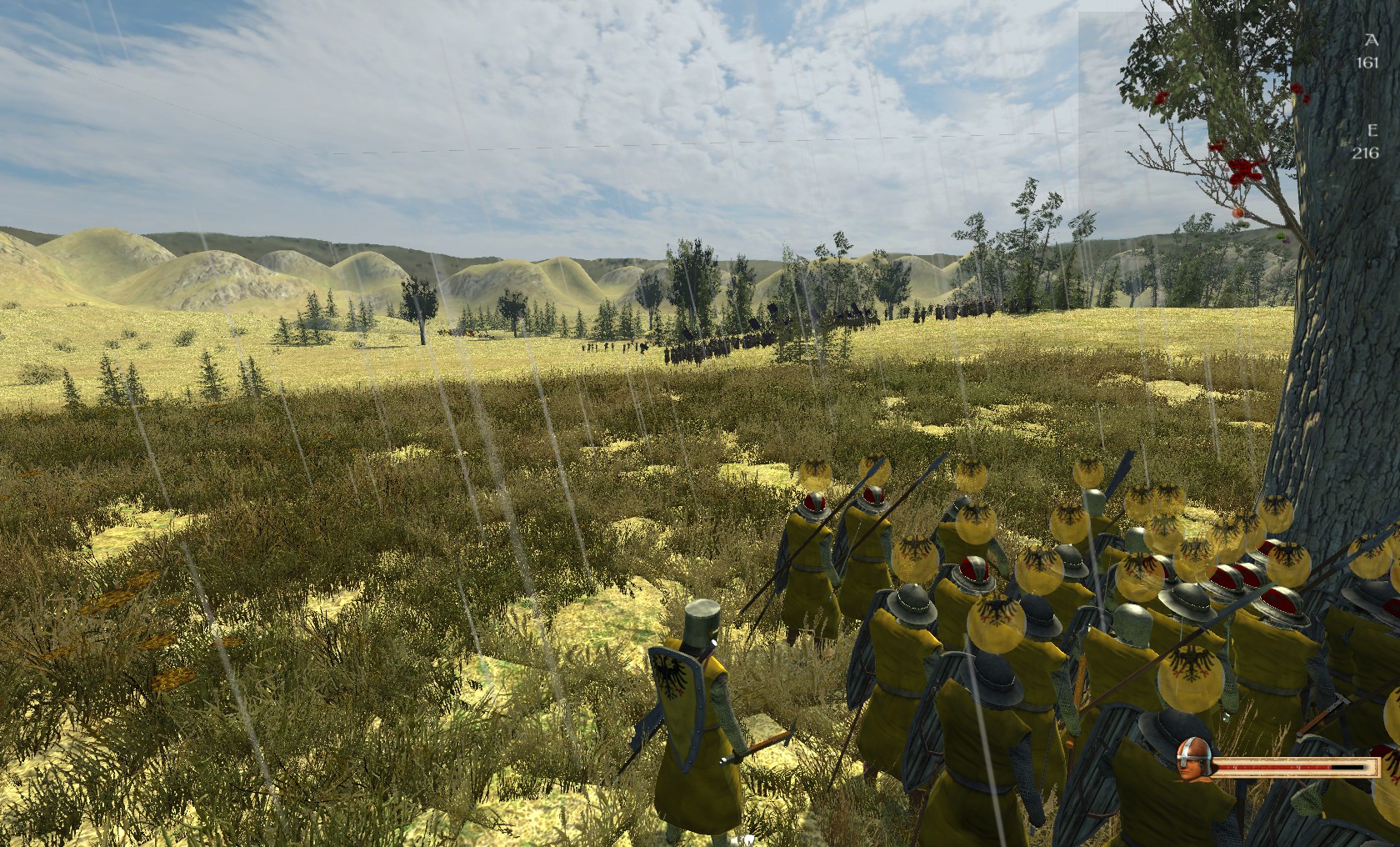 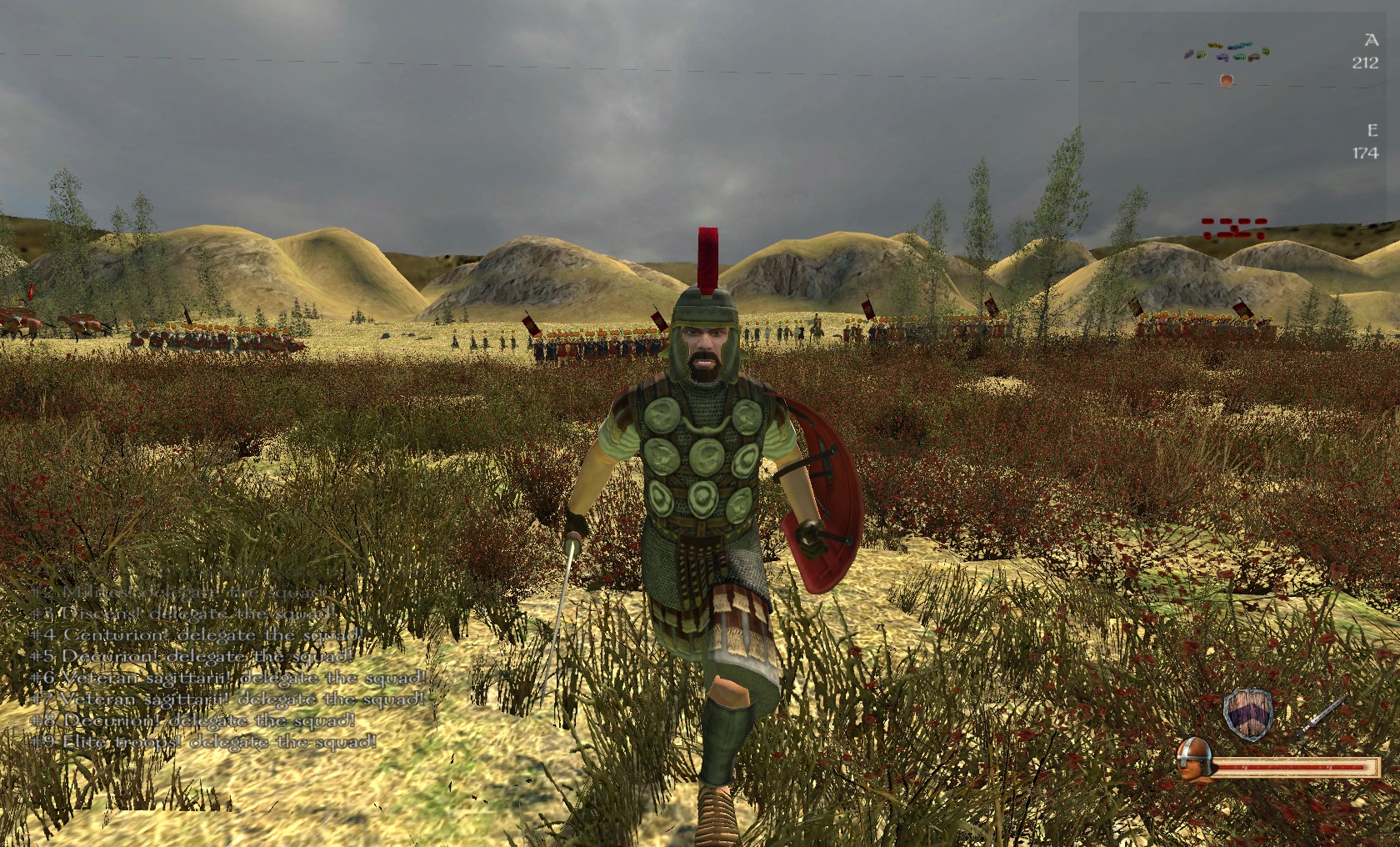 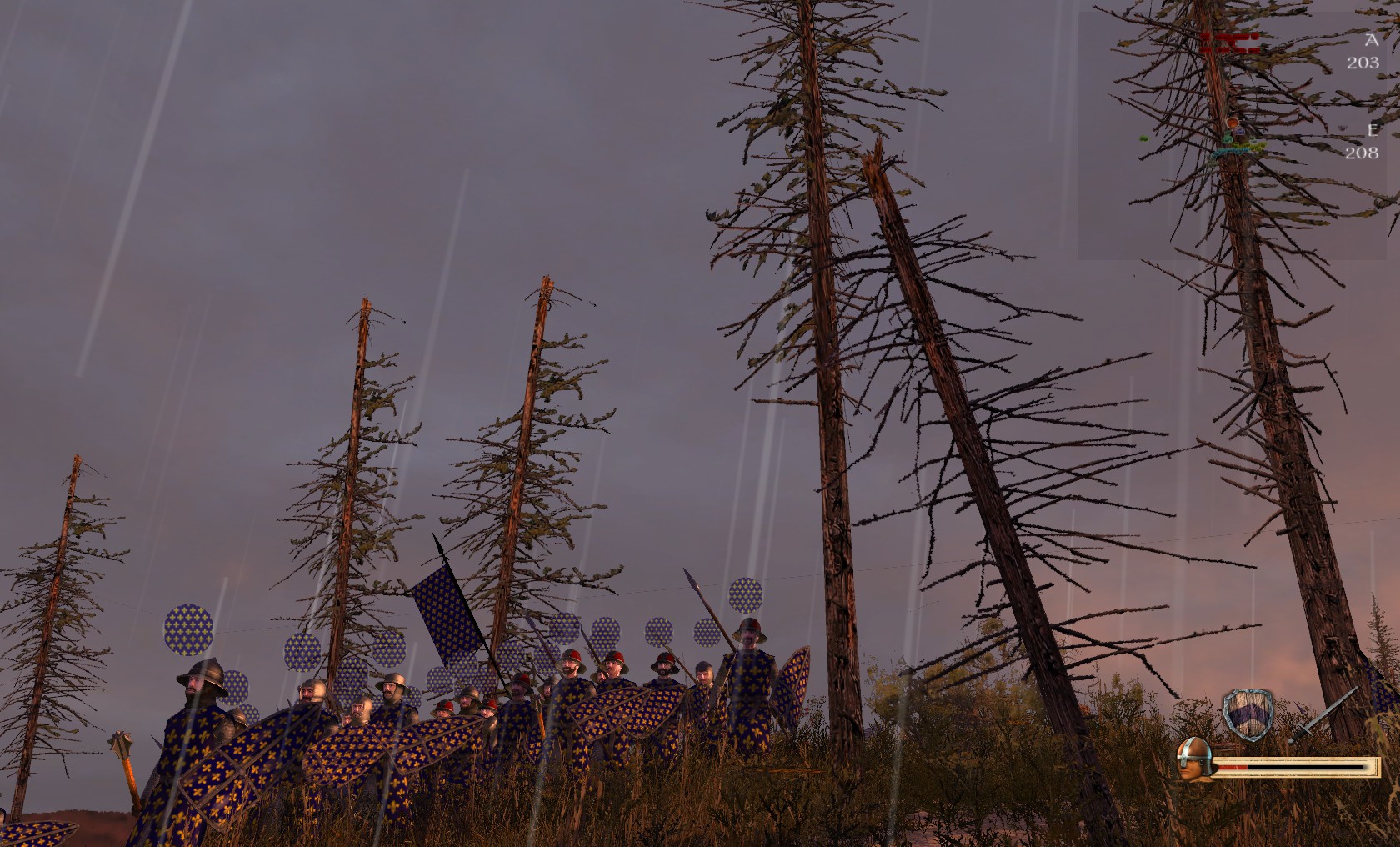 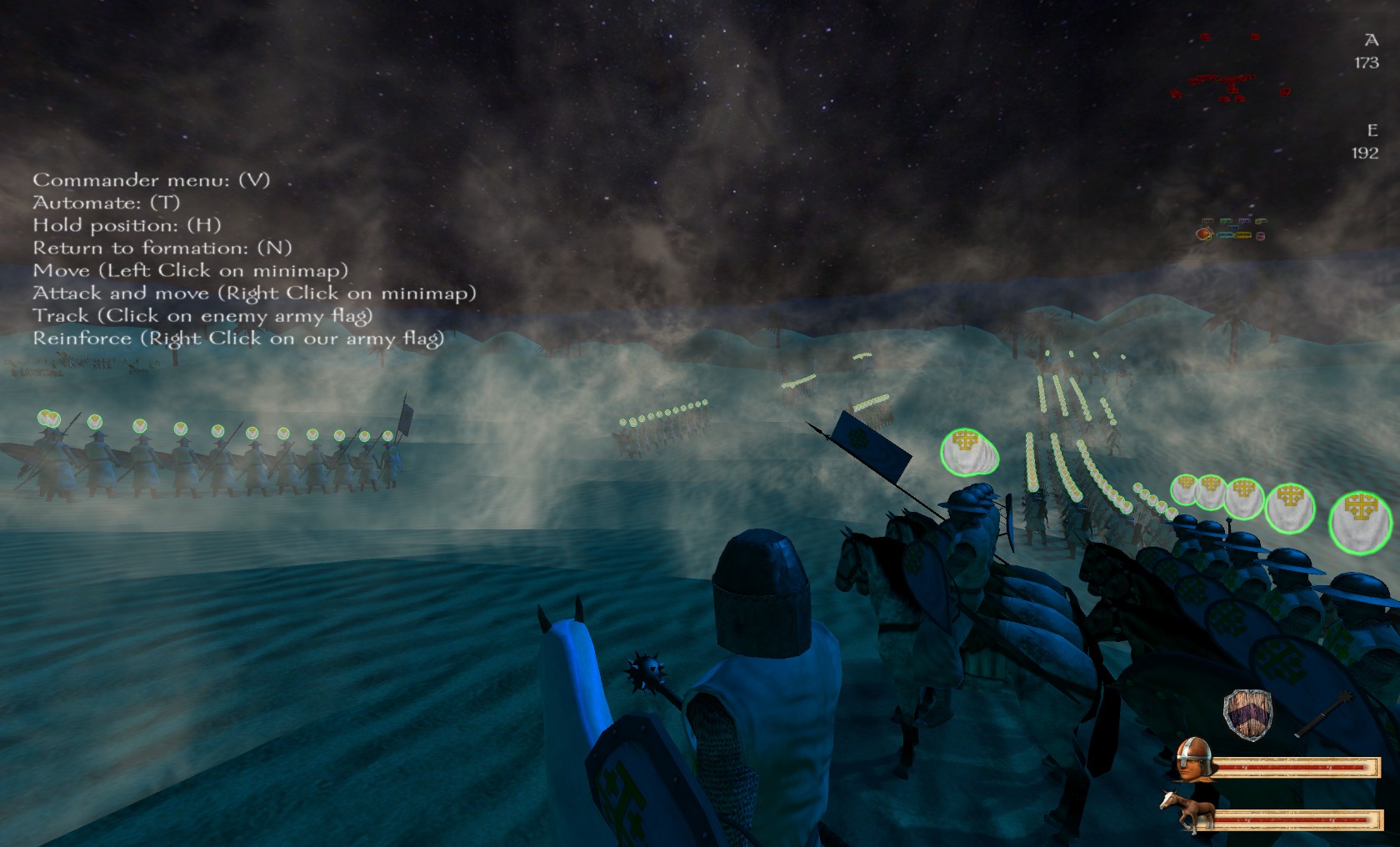 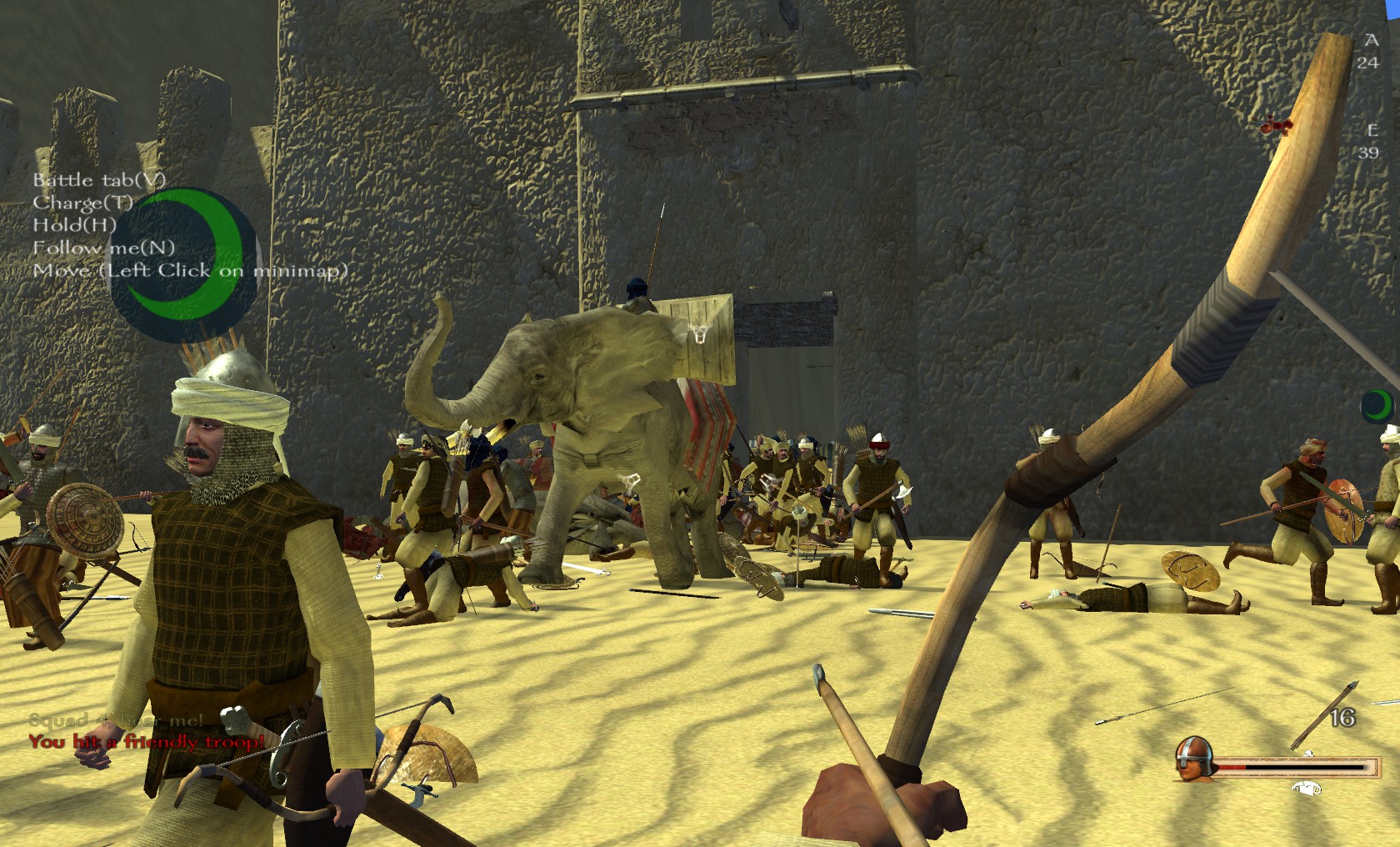 - Multiple unique pieces of gear, that are acquireable only through certain methods, such as the famed fictional Excalibur which allows you to slice through multiple enemies with each attack!

- Over 1600+ new items freshly made for you to experience!

- Several religions included in the game, as well as the ability to change or leave your religion.

- Multiple cultures included in the game, as well as the ability to change your culture!

- Brand new world map covering most of earth, spanning from the Americas all the way to the middle east and back!

- Multiple starting choices, ranging from a respected Monarch, all the way to a lowly bandit or pirate!

- Disasters, affecting everyone in the game depending on certain traits and skills they might have!

- Horn sounds during battles for both AI and the player!

- Deep quests intertwined within the world, where your decisions shape their course

- Monarchies and Republics, each with their own changes in Politics and Finance!

- Unsettled land where you can build your own settlements!

- An intuitive and revolutionary battle commanding system, allowing you to dive deep into the heat of battle and control your armies to the best extent possible!

- Improved AI decision making, making them able to produce strategies both in the overworld and during battles by using tactical strategies to beat their opponent

- Hundreds of new events depending on your character status (King-vassal-neither).

- World-map events such as storms, floods, fires, epidemics and more.

- Hardcore mode makes several changes to the game making every battle important towards your characters wellbeing, with persistant injuries, and other things to discover.

- Extended camera mode, allowing the player to adjust the camera to their preference, you can now view in your character in a top down view, and any angle you want.

- Troops use torches during night-time.

- Terrain-aware music system for all situations, depending on where you are, and what is going on. Providing the player with an immersive experience into the world!

- Random Events while travelling some with benefits/consequences depending on the choice you choose!

- Even more Random Events for Kings with benefits/consequences depending on the choice you choose!

- Realistic sounds from hitting a wooden shield to grunting and death sounds.

Refer to the Taleworlds thread 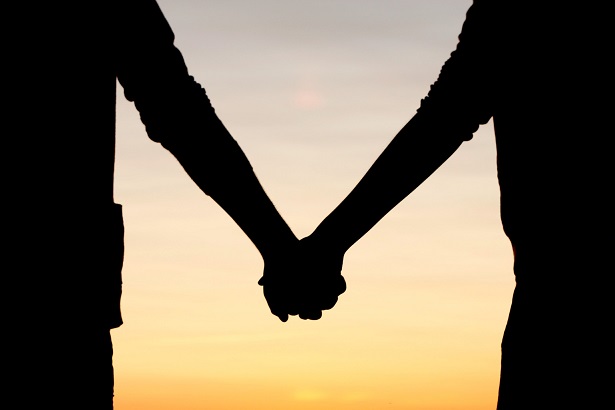 Greetings, I would appreciate anyone who spots mis-translations and grammatical errors within the Module, if you wish to assist that would be great!

To start it off, first you should write the thing you believe is incorrect or you want to change it to a more accurate term, regardless of how minor it is. Afterwards write the phrase corrected to the best extent of your abilities.

Use this for example:

(Old phrase with issues) -- (New phrase fixed by you)

(If you see tis bug, report to) -- (If you've seen this bug message, please report it to the developers.)

I will proof read each issue and apply it to future patches if its sufficient.

You may also come to Discord to discuss if you wish.

WHAT IS THE MAIN MENU MUSIC CALLED? Please respond :)

Cool mod. Just a few questions:
-How do you read books in your inventory? There's no option in the camp menu like in vanilla.
-On some of your pictures, it shows loads of soldiers. Yet ingame, the battle size limit is the same as vanilla. Is there something else?
-Is there a way to order your troops to form into different formations? The formation mechanic seems strangely absent.

Can't run this mod :( it says "Unable to open file : CommonRes\wb_mp_objects_a brf", how to solve it ??? I really wanted play the tainted paths mod

So is this mod fully completed or is it only partially done? Wondering as there are still alot of crashes and I dont want to get involved in the story if there wont be a conclusion. Also how are there so many guys in that one picture. you can only recruit 80 at a time

It's Confusing for new player, but if the mod author adds a more detailed beginners guide I will give this a 10 since I can't make trade routes