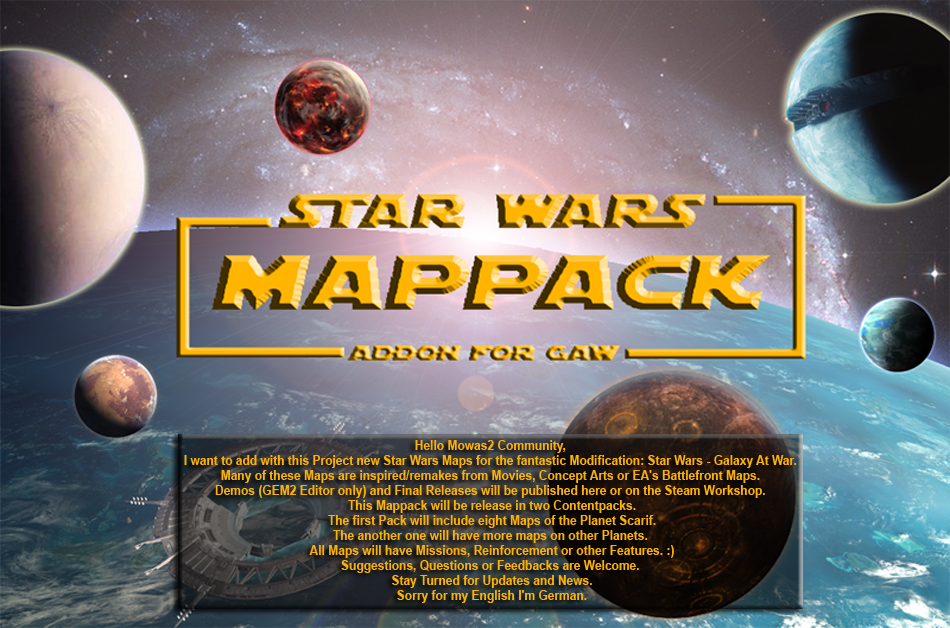 After a Long break the time has come to continue my work on the a new Mappack for Galaxy at War.

The new Mappack will be released soon. ;)

Here is a short List of Maps, which will be come into the new Mappack:

All of These Maps will be usable in the GEM2 Editor only.

Next to of it all Scarif Maps will get a new Version with a few new additional Features :)

Here are some Screenshots of a few Maps for the new Mappack: 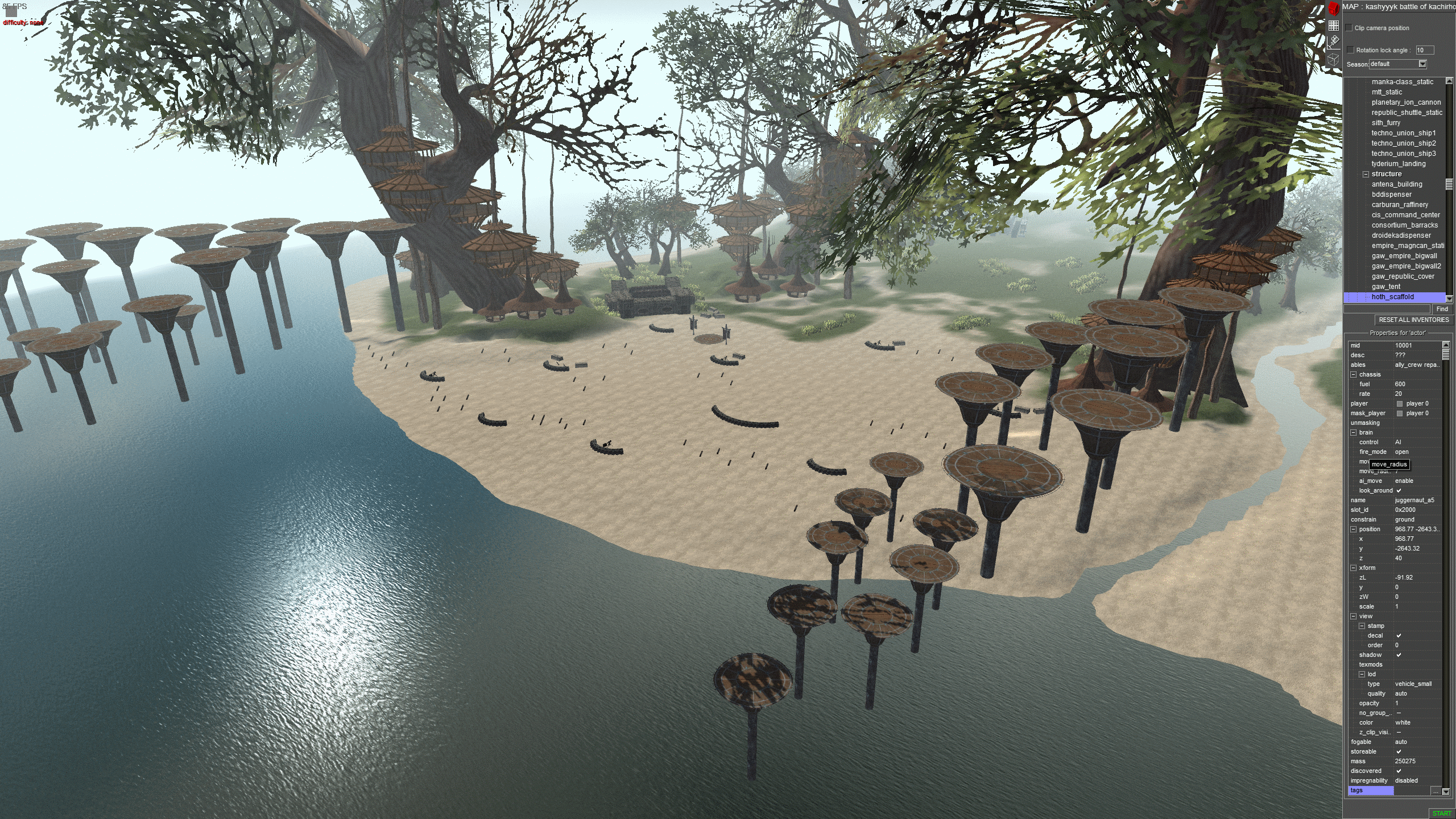 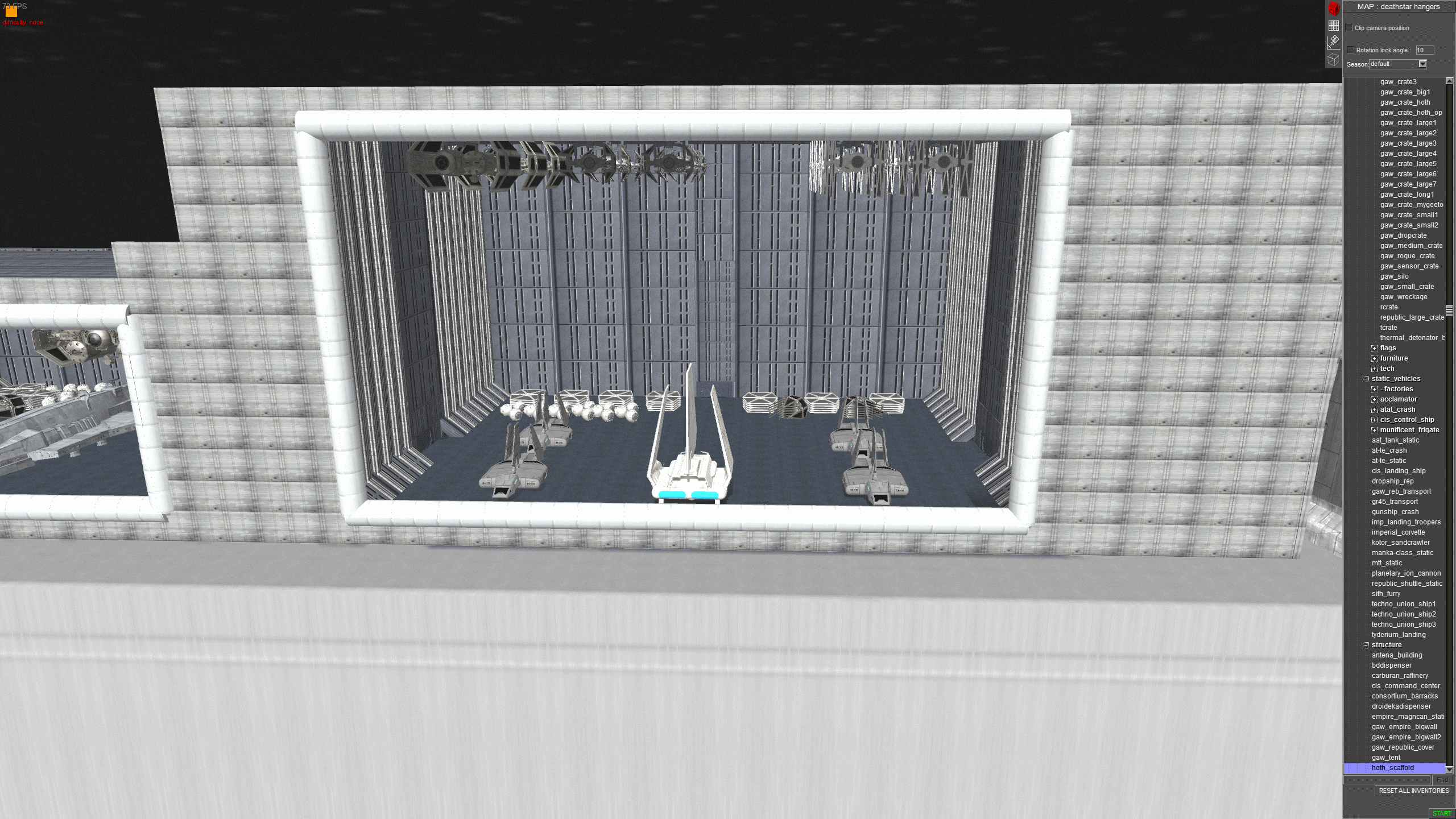 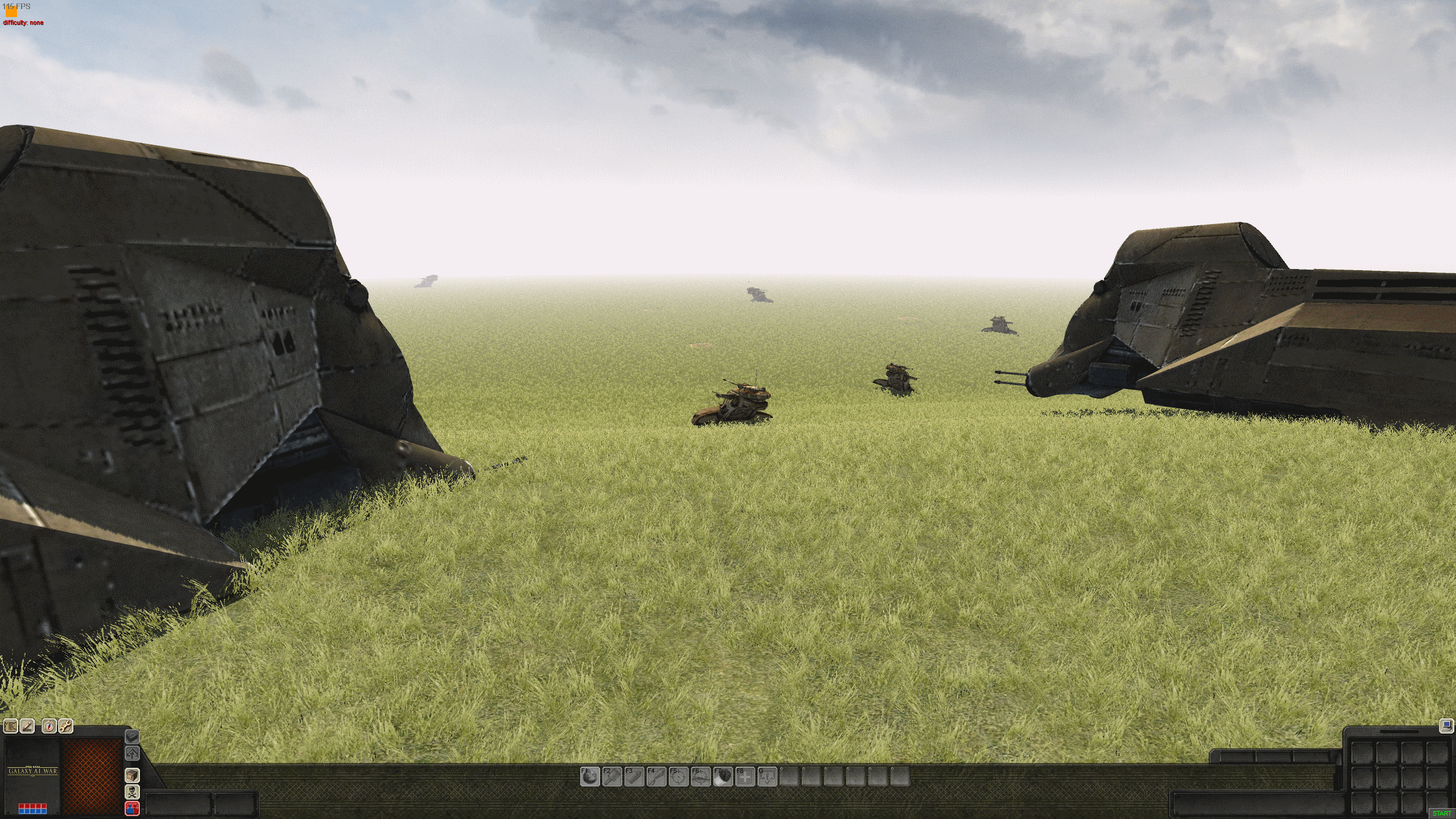 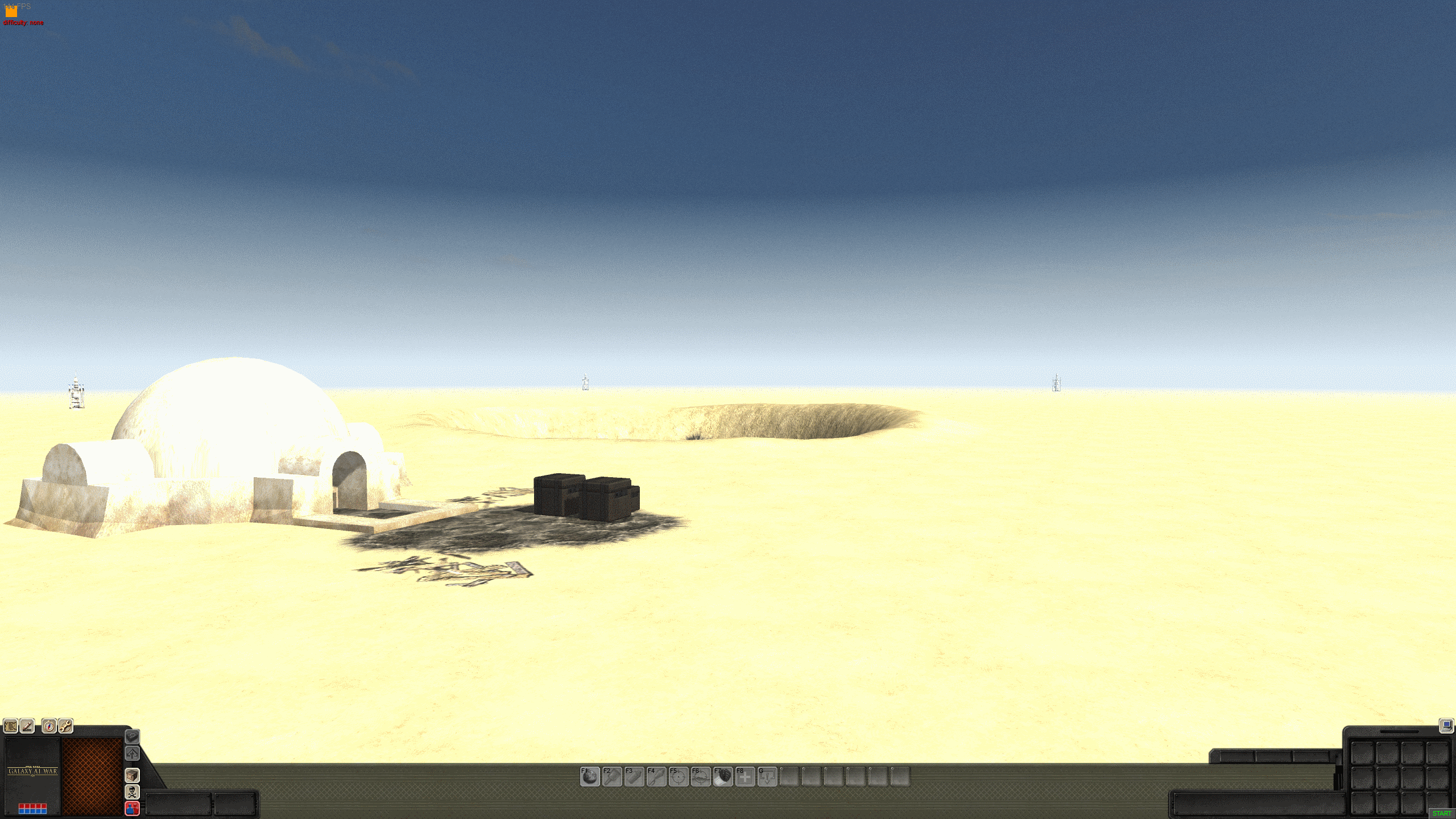 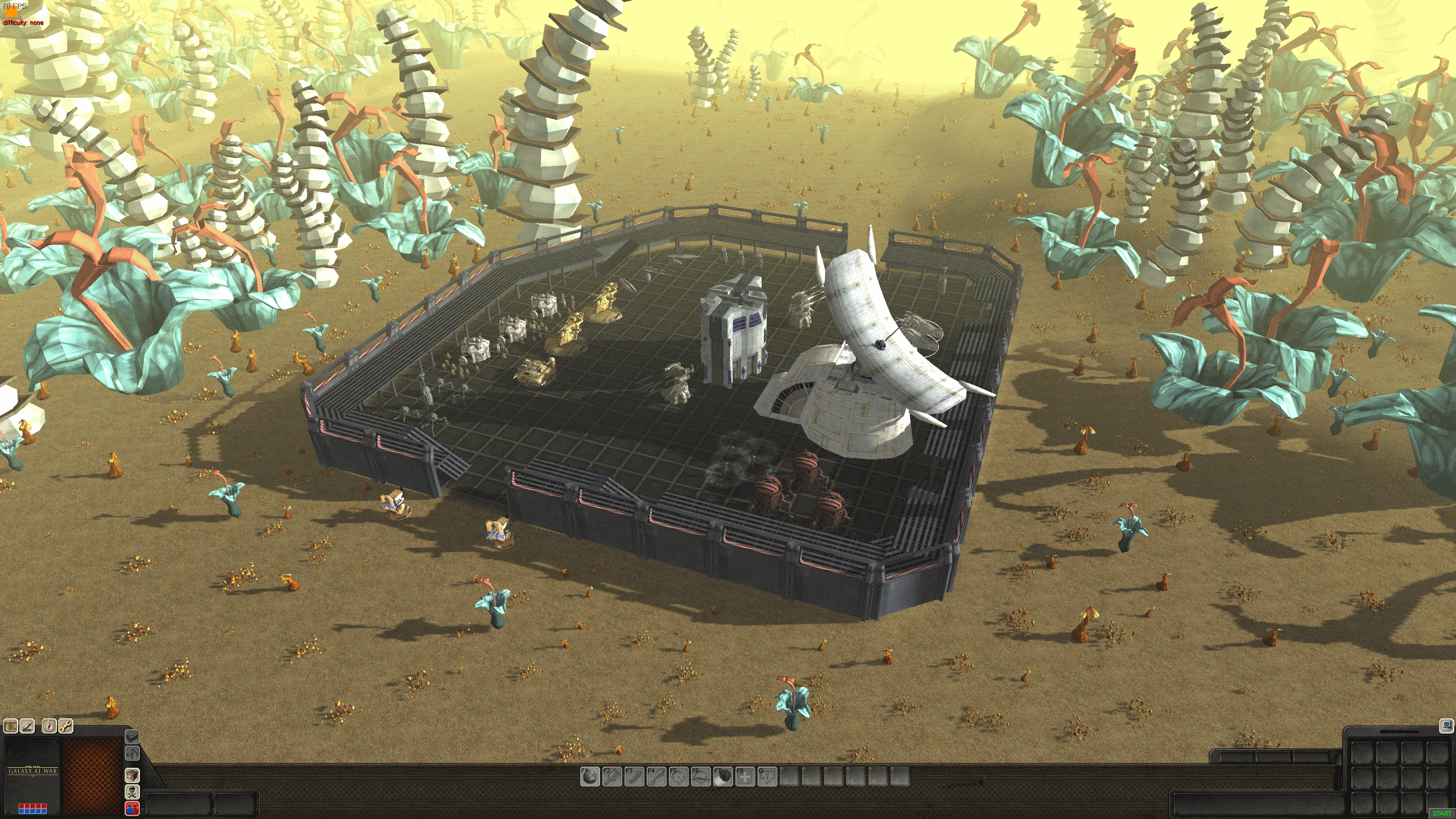 More Maps and Mappacks are planned for the Future.

Stay tuned for Updates, News and for the new Mappack Release. ;)

New Maps are in progress

Hello everyone, After a long time of inactivity, I have start to continue my work on several new map concepts. Below you see a short overview about a...

New map release and plan of the project

Hello everyone, I have litte changes about my Demopoliticts for the two Mappack Contentpacks. I was thinking about it would be fair to you to release...

Status about the Maps for Demoversion 2 and a Annoucement for the Finalversion (Scarif Mappack).

Release of the first Demo and Overview for the next one.

[REL:DEMO] Scarif Map Hello everyone, I release this new map for the Scarif Contentpack. Check out the including/below) readme file for informations about...

[REL:DEMO] Scarif Mappack Hello everyone, This is the First Demoversion of the Scarif Mappack. Check out the including/below) Readme File for Informations...

after a long break I continue to work on the next new Maps for this Mappack.

All Scarif Mapps will get a Update next to of it with several additional Stuff from the newest GAW Release.

This is only a Mappack, not the Mod it self.
So you need to download the Mod first before you can use the Maps in the Gem2 Editor.

so the two weeks are over and today is the new Release day of my new Mappack. Unfortunately I have to cancel this Releasedate again, because I want to finish some other Maps, before I publish them here on Moddb. Sorry for this, but I was busy with some other things and real life problems. :(

Hope you understand it.
More news and updates will be come fast.
And I hope I can release the new Mappack soon as possible.
Best regards
CDRMV

Did you make your banner yourself in ps

The Release date of the new Mappack, has been postponed to an another date.

I was busy with some other things during my holidays.
New Updates + new Maps will come soon.
Stay tuned for it and for the Release.

The new Mappack, which is still in progress, will be released on 12th August. These new Maps, will be aviable for the Editor only in the First Releaseversion. But my Plan is to make these Maps usable for Skirmish or with my own Missions in later Releases.
Feel free to use them for what ever you want. :) But don't forged to give a Credit to me If you want to publish Something with these Maps somewehre. ;)

Stay tuned for it and new Updates.
Best regards
CDRMV

does this mod have new buildings?

No it is only a Mappack Project for the Galaxy at War Mod. When the new Release of GAW arrives, then I will update the Maps, with the original buildings.
(If they are integrated of cause).