Star Wars: A New Frontier is a mod for Star Wars Battlefront II. This mod will include characters, weapons, vehicles, and more from The Force Awakens to The Last Jedi.

Goal: Our aim is to bring the sequel era to Battlefront II (2005) and to entertain both old and new players.

LitFam is the Co-Leader and the First Order side maker.

_Fan is the texture artist.

Javitolo98 and Calrissian97 are the Softimage users.

Current Roadmap for A New Frontier

As of right now the plan is for Update 1.2 to be a side-oriented, where I'll be focusing on balancing, more bug fixes, and some new content! A large number of optimizations under the hood will be included as well. 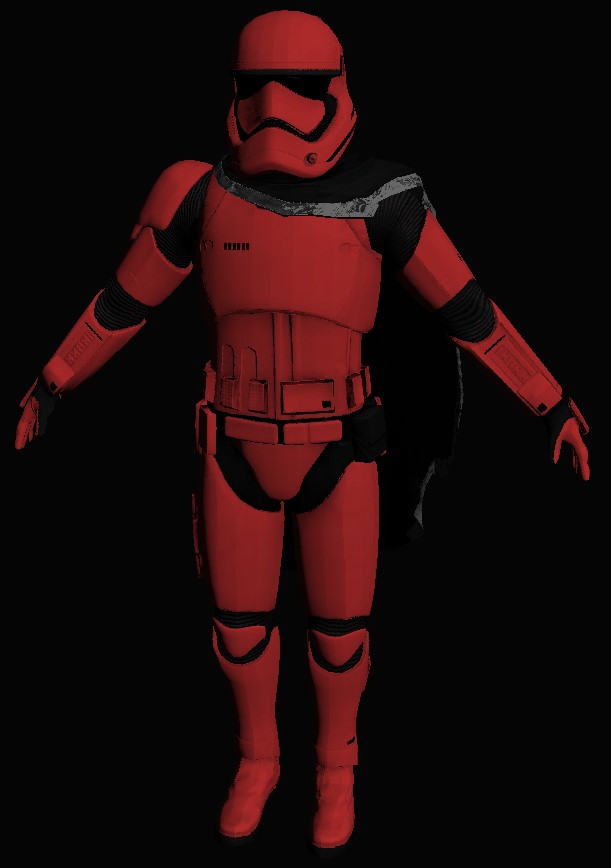 Admiral Ackbar will join the Resistance with Luke Skywalker as a Support-Type. 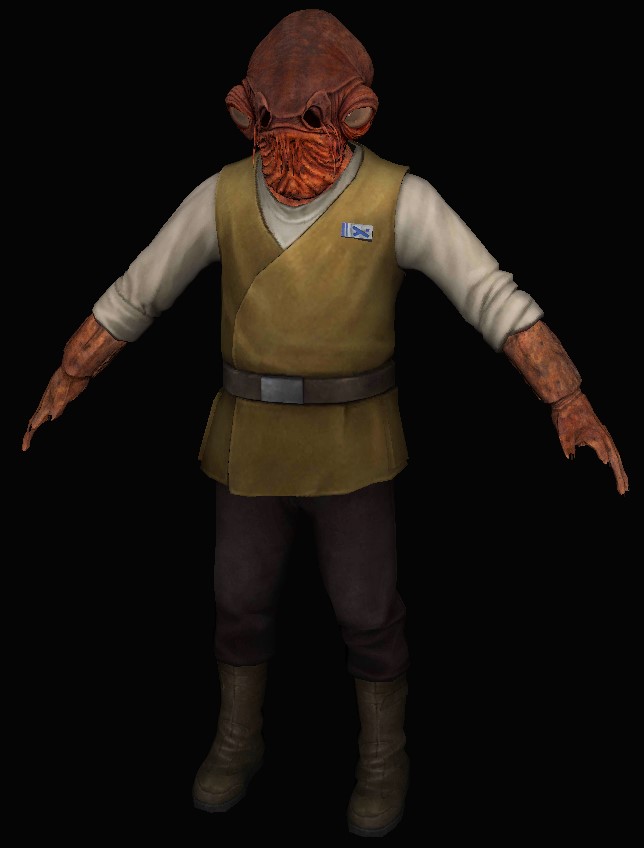 The goal of 1.2 is to get ANF ready for the 1.3 update which will include Crait!

Update 1.3 will focus on the new map Crait as well as a few sides improvements.
One of these featured improvements will be the inclusion of the much anticipated
ATM6! 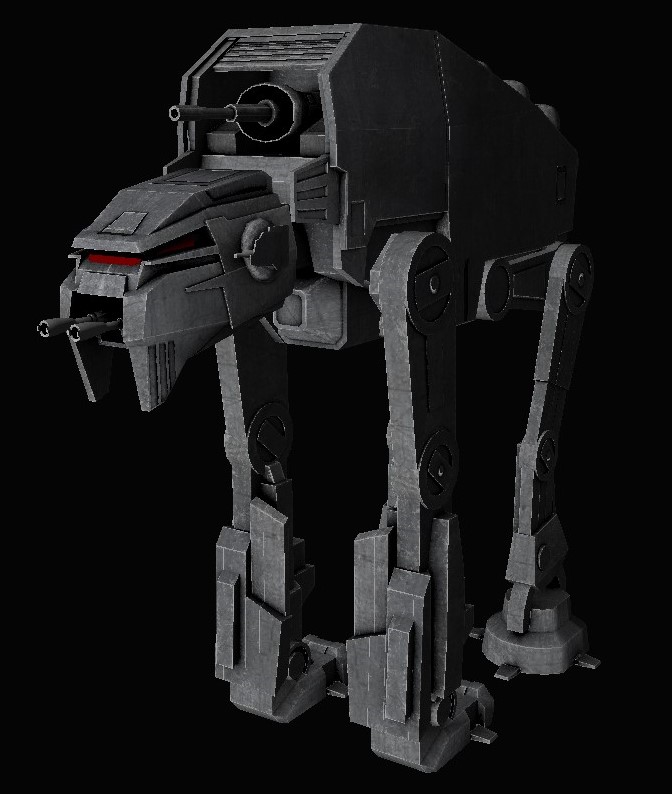 As of right now 1.4 is planned to include my Unknown Regions space map as well as some added starfighters. Anything past 1.4 is currently unplanned, but ANF will for sure be continued past Star Wars Episode IX to include it's new content. I'm really happy with our results so far and look forward to this mod's future development! Thanks for reading!

The forums are now open.

Now that ANF is released the forums can open. In the forums you can report bugs, suggestions, etc. Cal has set up a lightsaber related poll.

Happy to formally announce that galactic conquest will be supported for ANF! It will effectively work the same as other conquests, with some unique features...

A Porg would like to explain everything about Star Wars: A New Frontier in this porgly article.

This is an updated version of ANF 1.1 that has a couple bug fixes, namely Jakku should be playable for those that couldn't get it to run. The multiplayer...

STAR WARS: A NEW FRONTIER The second release of Star Wars: A New Frontier includes TONS of bug fixes, side balances, as well as new content and optimizations...

This small patch enables online-play for ANF 1.1! Read the Instructions included in the download for information on how to install it and the drawbacks...

Here is an update for the First Order Rising galactic conquest! A changelog is included as well as installation instructions.

*FOR MODDER USE ONLY! Here's an asset pack containing most of the assets we used to make ANF! I look forward to seeing mods made with them! (Credits and...

Y’all have just given up on it. Just admit it.

Fantastic mod project I have really enjoyed playing with this mod however can you please update this mod project and add rise of skywalker content as that movie has already been out would love to play as the red first order troopers. Keep up the fantastic work that you do for the community I understand that you may be busy with life and I in no way am trying to sound rude or pushy take you time with modding.

is this compatible with the remaster mod?

Is this mod dead? I really hope it isn't; this is one of my favorites. I'd love to see a custom Finalizer for the space battles at some point if this mod is still in development.

No, I don't believe so. I think the devs plan on coming back to it soon.

This mod includes new high quality custom models, effects, vehicles, classes and sounds. It has a Galactic Conquest mode and it's compatible with many user made maps.
Everything I mentioned is included with version 1.0 so that's a lot of content for a first release. I'm sure this mod will be even greater in the near future.
Great job, keep it up. H