Slums 2 was created by only two men, who were inspired by Silent Hill, Condemned, FEAR games. Mod does not provide new weapons or some special features.

Slums will be remaked!

It was 2010 year when the last version of Slums was released. But today, when i got much more experience in level design and painting i decided to remake first 2 maps from original Slums mod (2007).

The first one map is half remaked and i will proceed to work on levels when i will get free time and inspiration. You will see absolutely new fresh and polished Slums with some gameplay and graphics changes, which should like everyone. Some areas (or maybe most of them) will be changed completely. Also, Slums will contain several new puzzles to solve.

The main goal is to make my mod more unique and far from HL2 style (while using HL2 weapons and hostile NPC`s).

Because it will be on 2013 Source engine you will not need to purchase any HL2 game. It will be absolutely free for everyone who have Steam and installed Source SDK 2013 Singleplayer tool (which is also for free).

Here are some screenshots. 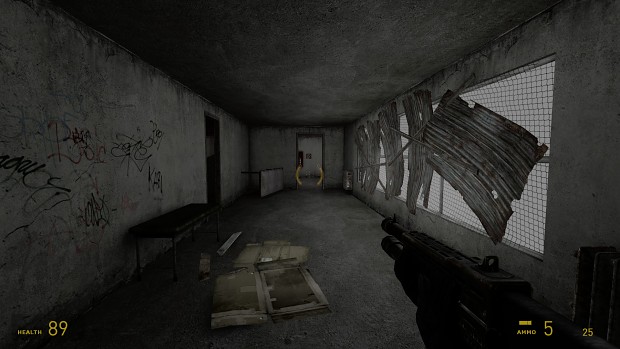 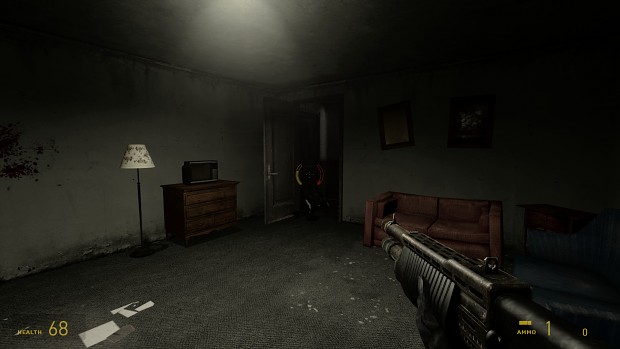 A Year in Review - Quarter Three

Another month another Spotlight this time we hit you with the best flavors of July 2010!

A Year in Review - August

The downloaded installer wanted to put this into the appropriate file in Steam folder in "Program Files". There is no such folder, because on my PC Steam is located in "Program Files (x86)". That did not stop the installer from cycling through and putting the Slums 2 folder......somewhere, I have no idea where.

It was necessary to direct the installer to the correct file address, which worked fine.

I finally figured out the crash issue. I had to rush down the street,
and then turn right into the doorway the CPs came out of. Then the game
did not crash.
I also noticed that the sky in that scene did not have any texture - the
top edges of the buildings would blur and frame-stutter and the sky
faded light to dark when you looked up at it.
Anyway, good mod.

Has anyone had the game crash on them in map slums_5, when the player
has to jump on top of a dumpster, jump a fence, then 3 NPCs join the
player, run down a short street, take out a sniper, then have to fight
two civil patrol members? The game crashes just after the 2nd CP is
killed.

Are there any news on the Slums remake? Or are you fully focused on SH: Alchemilla?

Search the file "gameinfo.txt" (inside mod directory) and replace all its content with this: Pastebin.com

This mod didn't even start at first. You guys are going to think I am full of it but, being aware of the changes introduced with SteamPipe, I noticed the author of this mod hadn't updated it just yet (so, I was toasted, couldn't play it, right?) Feeling desperate, I copied and pasted the gameinfo.txt file I had used with another mod (Deep Down, mod for Half-Life 2 Episode 2) and IT WORKED! I am playing it now on my Windows 7, 32 bit system. So far so good. :)

Slums 2 is a fairly short, yet incredibly detailed mod. Gameplay mostly revolves around generic shooting. This may seem boring at first glance, but the general gunplay is from tried and proven Half-Life 2. AI placement is great, considering the cramped setting of the slums. The lack of a story definitely hurt the mod. Adding a simple plot line to explain the strange intro dream, and why the character is fighting his way out of the slums, would greatly increase the immersion. Atmosphere in this mod…