This mod aims to rebalance the ground war mechanics of the game, changing nearly all of the stats for the ground units, buildings, and defenses. In general, Real world statistics for unit capabilities are taken into consideration when increasing/decreasing values in the game. There are a handful of exceptions here, for the sake of making certain factions irrelevant (cough, Italy). However, some units from the game are left original so as to offer a baseline for the player as to their relative capabilities in the mod (Sherman, Panzer IV). Infantry mechanics have also been changed, and their AT weapons do not offer the massive range they once provided. Additionally, vehicles also have more difficulty identifying units in forests without recon! Most units have had their speeds significantly reduced, but all units now benefit from roads as they would in reality. Please feel free to leave constructive feedback and thanks for playing! I also plan to update aircraft in the future!

Version 1.0. Hopefully, I have tested this enough that no issues persist, but Murphy's Law tells me that they will. Please feel free to comment on any issues you may have or recommendations!

Simply download and extract the zipped folder to your desktop or preferred location. Contained within it are the installation instructions and the patchable file! 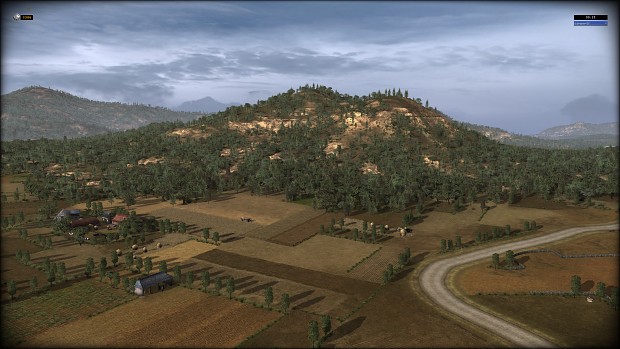