This mod is a reincarnation and at the same time a new look at the good old strategies. There will be both good old and beloved units, but in a modern graphic design, and new ones will be added. New features and capabilities available on a more modern engine will be added. The gameplay has been radically revised in comparison with the old games. Yes, all this will also be the good old favorite of all RTS. Only now it will be possible to use each of the types of troops on the battlefield as long as possible, so that when the last level of development is opened, there are no more useless units left. The tech tree itself will also be different for each faction.

Before I alreday introduced alfabet what I will use for styling. Some of that letters looks good in middle of word, but not so good if use them in front, as capital. So I added some new or change looking of them.

Letter "I" in previous version looks "empty" if place it in front of word. But in Dune universe words like Imperium, Imperia, Imperator, Imperial, or name Irulan started exactly from this sound. So need to add more monumental looking letter to place t in front of that words.

Standart "K" also looks "empty" in front of words. But from this sound started Caladan, Kaitain, Corrino. So there is capital form of this letter. But, compare to Imperial I, this is not another letter, this is same letter, just different font styling.

This sound also using in some proper names (Giedi, Gesserit, ...), so need to make capital style. Same as Kapital K - not another letter, just different font.

Another styling to make it not looks so empty.

In Dune Universe using double letters in some proper names (HarkoNNen, aRRakis, GeSSerit, RaBBan, ShaDDam, CoRRino, ...). To write it shorter, you can place "double moon" in top of that letter. So, if you see letter with "double moon", you will know, this letter need pronounce like double. 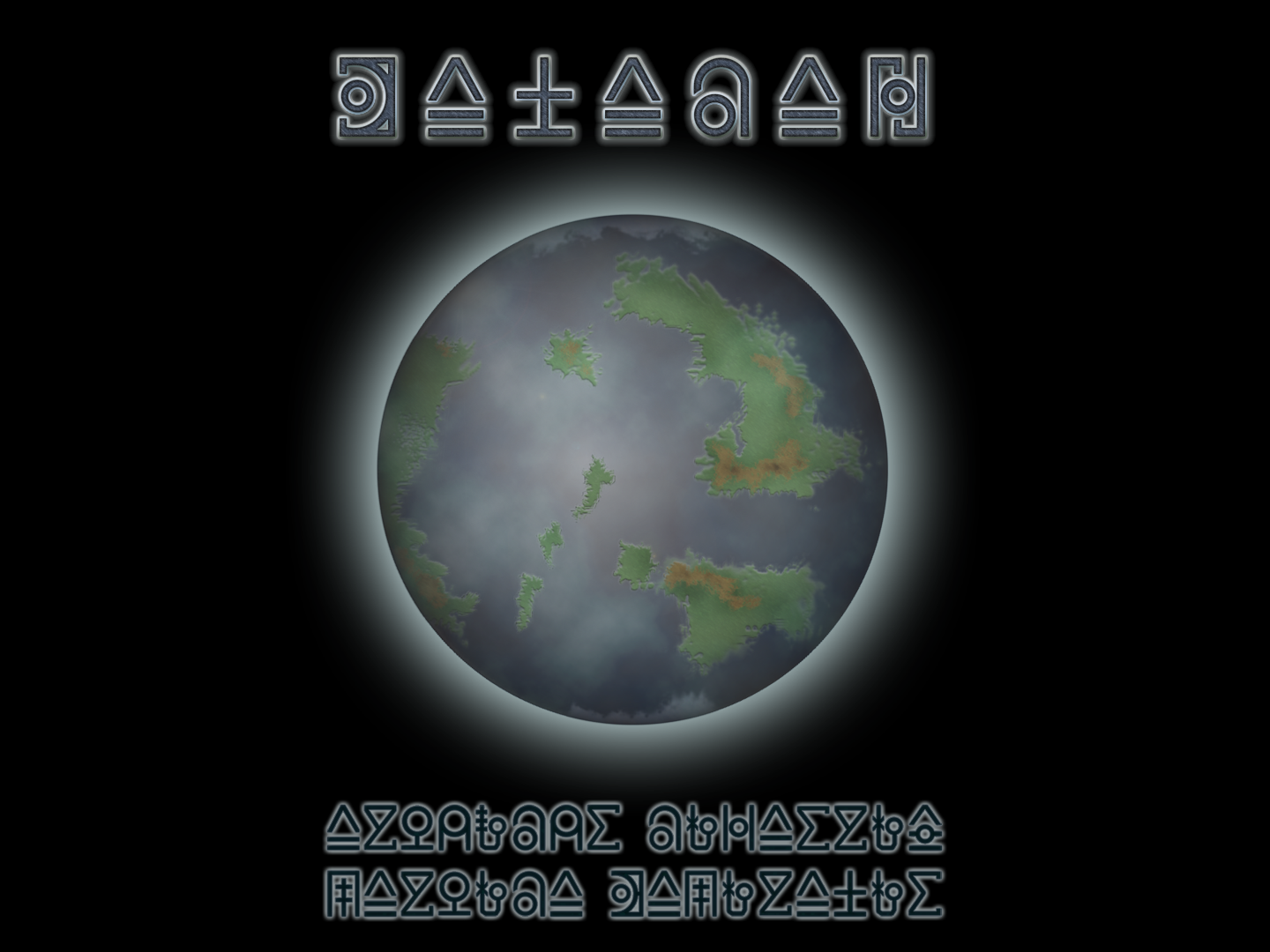 New alfabet description maked for styling of my mod.

Alfa version of mod where you can see and try new units.

Cool mod! ))
When it will be updated?