Rhody has been torn apart and now you must unite the glorious state of Rhode Island starting from your home town. All 39 cities and towns will be a playable nation with counties being form-able nations and villages and neighborhoods being able to split apart and become independent. This is a total conversion of EU4.

Rhode Island may be small but being a New England state it has been divided up many ways over the years. The way the map will be divided in this mod is the provinces will be based off of the historical villages and neighborhoods that make up the cities and towns for example Pascoag and Buck hill will be provinces for the town of Burrillville. I am using the 1870 Beers Atlas of Rhode Island as a source(http://www.historicmapworks.com/Atlas/US/738/Rhode+Island+State+Atlas+1870/). The plan is for as many of these villages as possible to be able to rebel and become independent. There will be multiple form-able nations also with the counties each being one and some others like a Foster-Glocester union or a Chariho confederation. 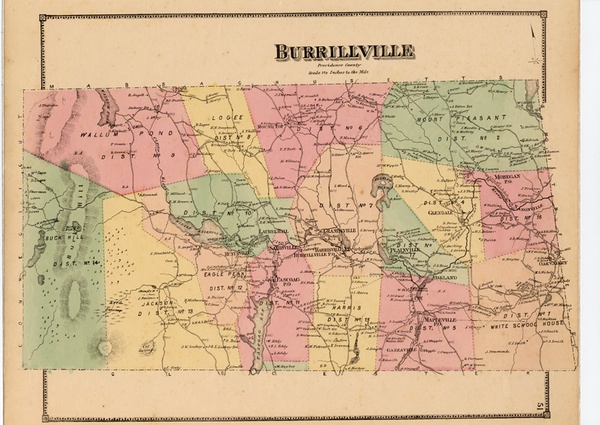 I originally want to create something like this as a joke, but someone already make it.