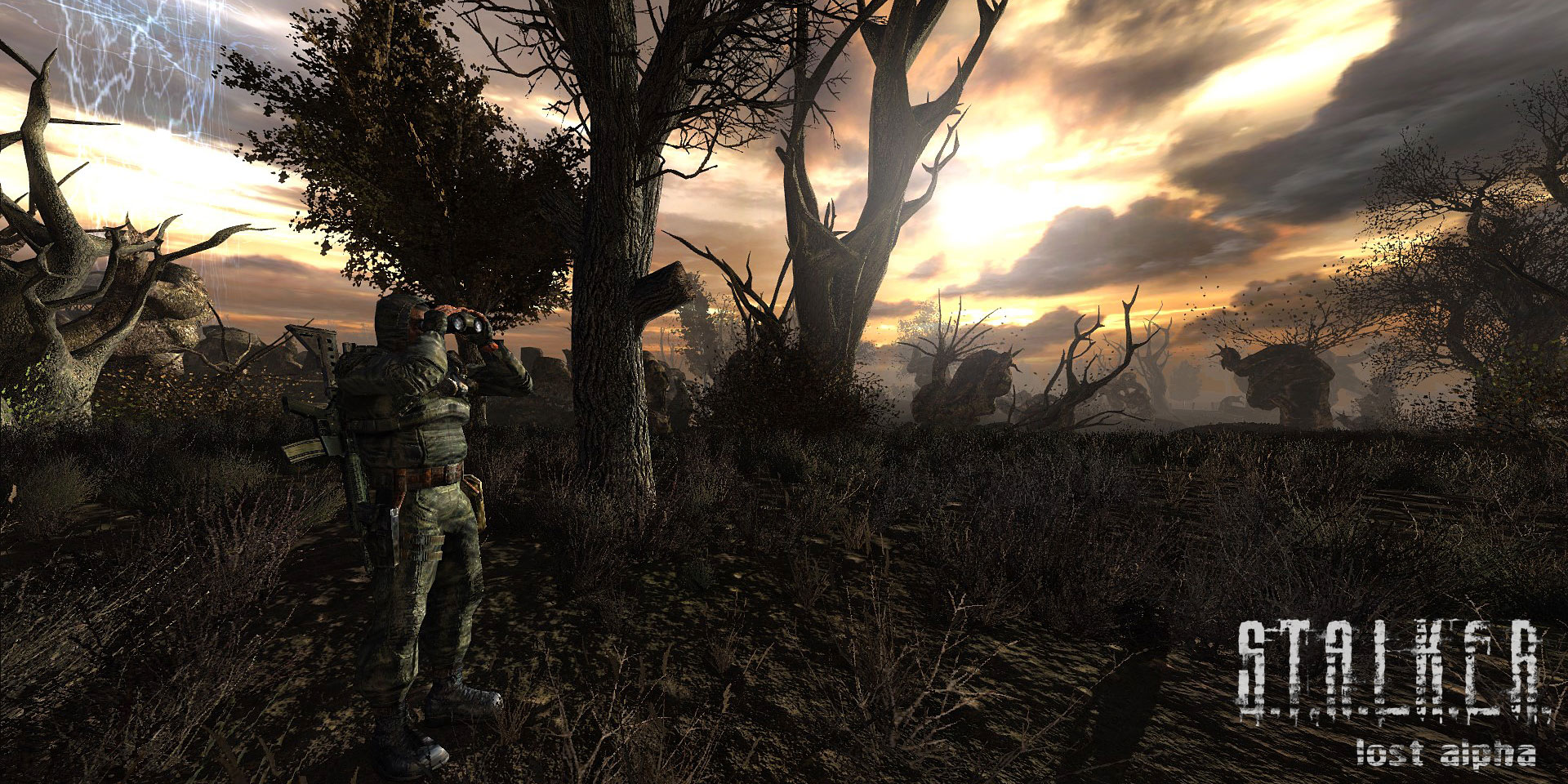 Thanks for voting and helping Rebalance of weapons for Lost Alpha DC on it's quest to become the 2021 Mod of the Year. You are now in with a chance to score some free games from our #modlove collection. Help this mod secure more votes by embedding the widget (or link) we have included below on your favorite sites.

Download link:
must show patience with 13 seconds is that you will support my follow-up fashion!
Open spoiler

Briefly:
Fixed abnormal values in the article weapon (reliability, recoil, etc.) and upgrades
System upgrades are now important, each upgrade brings tangible benefits (but does not wonder weapons) the Balance between the different stems (largely determined by the potential to upgrade)
Characteristics are based on real, but with adjustments for balance and system upgrades
Sanitized configs for easier edits

Bug fixes:
Corrected the position of the hoods when aiming some of the guns and double-barreled guns (4x3 and 16x9)
Fixed bad section of a silencer for the Desert Eagle and FN2000
Fixed wrong position of the silencer on the weapon icons

Cartridges:
Rebalanced damage based on caliber *somewhat* reflect the energy of the boss in real life
Rebalanced the armor on the basis of calculations and tests against the available classes of armor in the game
Air resistance depending on caliber and type of cartridge (sniper bullets will have a more direct trajectory)

9h39: each type of ammo has its own purpose (e.g. cheap ammo will quickly kill
interes)
12 gauge: reinforced bullet cartridge, the reduced scatter fractions
44 caliber was significantly more powerful alternative to the shotgun in the pistol slot

Weapons:
Rebalanced damage based on weapon class and availability of the plot of the game
Sometimes a slightly reduced rate of fire and grazing to increase the focus on upgrades
Strengthened by the return of all weapons (except where it already was too high)
Swaying when aiming, depending on the type of weapon, its weight and layout (e.g. bullpup shakes less)
Balanced wear: the resource is in the range from about 300 to 5000 shots (upgrades greatly increase the resource)
Unique trunks now not such like, (for example 5.45 Groza, due to the fact that the damage is now determined by caliber)
Removed upgrades for all unique weapons, instead they go out of the box apnote with decent settings (reliability, rate of fire, etc.)
Updated algorithms for the calculation of the stripes of the characteristics of weapons in the inventory for a more visual comparison of the trunks

Changes upgrades:
Rewritten the properties of all upgrades in accordance with the parameters of the weapon
Now almost all the upgrades show a real effect in % (eg. 20% accuracy exactly 20% would reduce the scatter)
Increased efficiency of some types of upgrades to be less useless
UPS reliability is more noticeable (for many guns even necessary)
AKS-74U: replaced a couple of upgrades for Accuracy, that was not 4-5 times APAT one parameter
G36: single AP on the Accuracy replaced by Reliability
SIG-550: one AP in Return replaced by Reliability
Vintorez: one AP for Convenience replaced by Reliability
SVU: deleted up on the Muffler (not supported by engine)
RPG-7: removed UPS for Grazing (not supported by engine)
MP5: one AP at a rate replaced by Reliability
The runoff pistols 4-5 shots per second, but upgrades increase to 10 or above
Reducing weight has become more expensive, sometimes reduced the effect
Change of caliber increases the wear about the maximum APA of reliability