Prince of Persia Mod for LZWolf

The Prince of Persia mod for LZWolf is an upcoming Total Conversion made on the LZWolf source port. Its aim is to create an experience completely different from anything previously developed as a Wolfenstein mod. To this end, the TC seeks to reimagine the game Prince of Persia as a first person experience, shifting focus from platforming to combat and puzzle solving.

The 3 level demo of the Prince of Persia ECWolf mod has been released! Play it now! 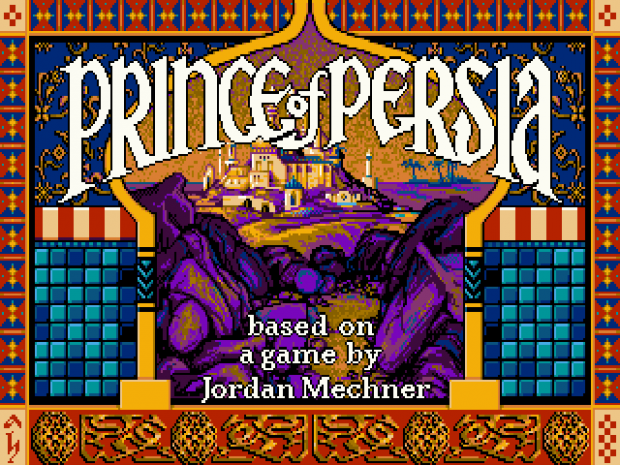 Some reports (thanks saintdinnah) suggest that it doesn't work on some builds of ECWolf. That's being worked on right now, but in the meantime word is that LZWolf is having no issues. 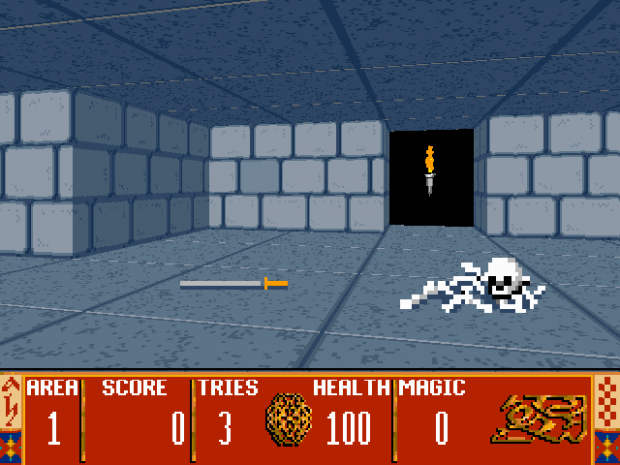 This is an admittedly very old build, recently updated to be playable, released now for players' enjoyment. If you're impatient about seeing what the rest of the mod has to offer, you'll find that the pk3 has all of the mod's assets- there just aren't all of the maps in place yet.

Anyway, give it a go. Tell me what you think. The more interest there is, the more likely it is that this will get a full 9-10 map release, and who knows from there?

Prince of Persia Mod for ECWolf

Declaration of the Prince of Persia total conversion and its goals.

First 3 levels of the Prince of Persia Wolf3d mod.

Combining Wolf3D with Prince of Persia could be fun, is this still going on?

Two favorite games combined in one! Will you be able to jump over the ledges?

Perhaps, it would be possible in the ZDOOM engine ...

Because it's Wolfenstein 3D based there won't be any kind of jumping or vertical movement. My goal is going to be to make it feel like Prince of Persia without any of the verticality, which I foresee being quite a challenge.

keep up the good work :)