The Mod changes the look of Pokemon Ruby, and plans to make the game simply, dark. 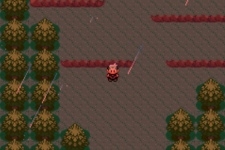 Pokeman Fallen Sky is my own view on one of the best Pokemon games that has come out. It adds a more teen-adult theme to the game, and makes it more of an adventure journey, rather than a happy go-get-em kid-ish game. The Mod is not a complete overhaul, just a major tweak to make the experience live to its fullest in a dark manner. This Mod's sole purpose is to have a very dark and even depressing Pokemon world, while it does have other features, this will always be the main focus. It will be sad, and it will have much more lore into the darker side of the Pokemon World, such as the great Pokemon war, ect.
.
.
Currently I am not active on working on this mod and it has not been updated in quite some time now, I feel okay with how it stands currently, but there could still be plenty of work done to improve it. If anyone else would like to continue working on it than they are more than welcome to start a new mod page with their own iteration or post downloads on here for it. Otherwise I will more than likely not be putting up any more downloads myself.
Post article RSS Articles

I have put up the first download for this mod in over two years.

If I had waited another two months I could have made it three years, I guess that shows how active I have been!

This new download focuses on something I really liked about working on my mod, "Pokemon Fallen Sky," which was expanding the cities in the game to make them feel more populated. As of right now the download expands the first three towns by expanding the grid sizes and adding several new houses. If I post any future updates I hope to expand more of the cities and eventually add some mindless NPCs to really add to the population throughout the game.

Thank you guys for dealing with this mod for almost four years total! 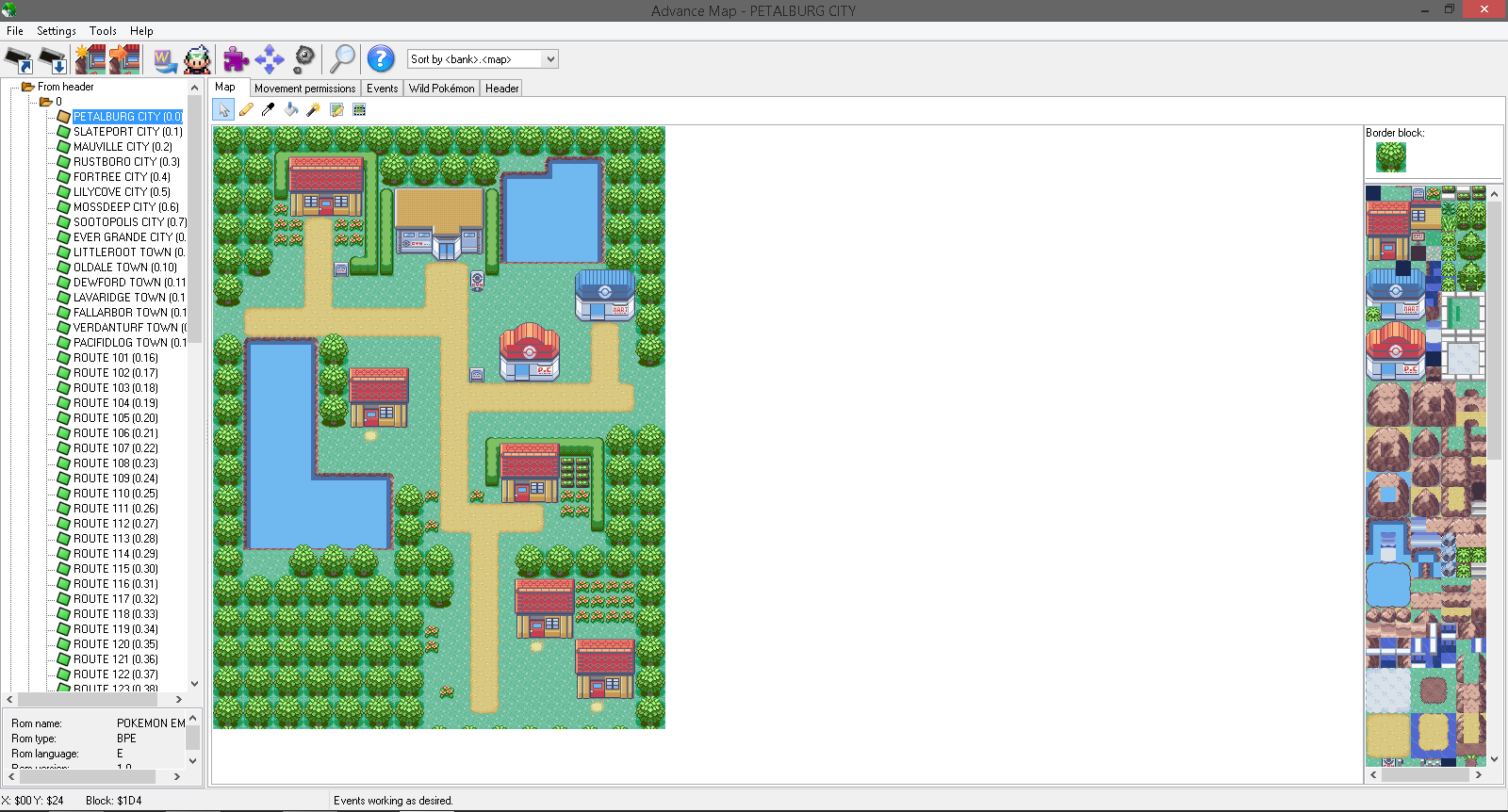 (An example of one of the towns changed in this mod.)

Some information regarding the first update for Fallen Sky.

The major change in "Enhanced" and some news about PFR:SE4

Some information regarding the next installment v2.3

The next major update coming out on its monthly anniversary.

This mod expands some of the cities in the game to make them feel like they are more populated. Pokemon EMERALD mod.

The first release of Fallen Sky for Pokemon Ruby. (and replacement/continuation for Enhanced)

The second big installment of Pokeman Ruby Enhanced has come, have fun, and don't forget to rate this Mod! Please tell any glitches you find, and anything...

Here it is! The first major update to the game, includes quite a lot, read the description included in the download to learn more.

A couple of tools that I use in order to modify games, I thought I should share it to everyone else to use so that they can upload their own mods.

An update that changes some slight things and fixes a glitch I found with the game.

Now I actually have a reason to play this game again. Looks very interesting. =)
Sadly it wasn't getting much attention but great work anyway.

It's fine, Ive been busy with other things but hopefully one day I can come back to this mod.

Would be awesome! :D

Looks cool, ill give it a look

Seems interesting,what are your plans for the future?

I have a blog on my profile explaining future plans. However if you want to know here, I plan on completely changing the text in the game, add my own more calming darker music to the game, making it generally harder and adding more puzzles, and making the game longer with a back story to why the world is so dark.

Thanks i will take a look at your blog.