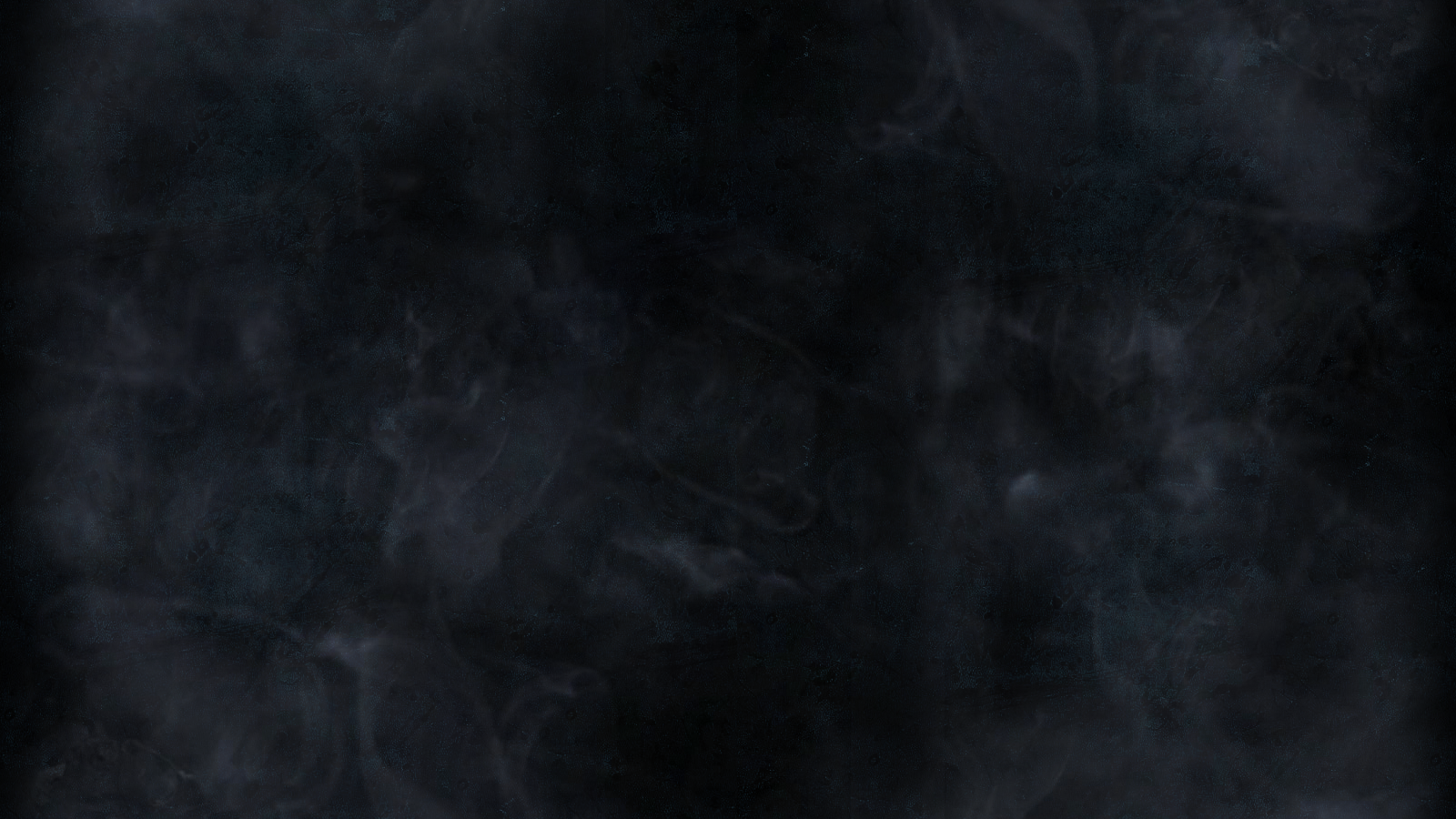 Welcome to the World with no future...


Phantoms Zone is a modification for the iconic PC game - S.T.A.L.K.E.R.: Shadow of Chernobyl.
We aim to bring back that old “S.T.A.L.K.E.R.” feeling that somehow is missing from the released game. If you remember the good old times of the S.T.A.L.K.E.R. era (years 2002-2004) you will get our point. Never the less, that's not all. You’ll find a lot of completely new content which remain within the concept of old S.T.A.L.K.E.R and on the other hand raises the gameplay to a whole new level!


Here is a brief description of what you can expect:
• Mod is based on the original SoC storyline that have undergo significant changes. You will encounter many new quests, scenes, NPCs and locations that were cut by the GSC from the released game.
• During the gameplay, you will visit mysterious and forgotten locations, such as Dead City, Darkscape, Swamps and Generators, which are removed from the SoC storyline. Moreover, you will be surprised by the look of the well-known locations like Cordon, Garbage, Agroprom and many more - they were completely redesigned to bring the "first gameplay" feeling back. And one more fact – all these locations are fully playable.

• We spent countless days debugging the game engine and we managed to restore many “removed” features and add some new ones. That means you’ll get features like weapon bobbing, PDA chat, fuel tanks and car trunks, weapon and armor upgrade system, interactive blowouts and many more...
• Our success with the updating the game engine allowed us to implement such features likeSun Shafts, Dynamic Depth of Field, Soft Shadows, Soft Water, Soft Particles, Anamorphic Lens Flares along with the dynamical shadows of the grass, the shadow of the lead character, bloodmarks and marks of the shots on dynamic objects. Not to mention the completely renewed R2 render!
• We have a serious approach to the game sound. Be ready to enjoy a completely renewed sound environment that consists of many fresh sounds and ambient. In addition, there are some new sound features like reverb and dynamical sound adaptation based on the location of the lead character.

Any news updates RayTwitty? Still looking forward to your mod.

You guys stop spreading false rumors about this mod being dead.
Ray Twitty is still active on ap-pro.ru forums for this mod and the work since the beginning of this year is going according to plan. You just have to be patient.

Vk.com
Seems the mod(s) took differing directions.
This may, or may not clear things up:)

For those who do not understand what is happening:
1. Initially, the Phantoms Zone was just a simple “rebranding” of Shadows Addon - the latter is an add-on for RMA Mod, which returns “The Same Stalker” to us.
2. Over time, the Phantoms Zone has become so distant from the build concept that it has become a full fork.
3. At one beautiful moment, it became clear that it was time to completely separate PZ from SA, collect all the build builds and release them.
4. Result - This Release" From VK website (Google translate)

That's awesome to know mate,I just checked on ap-pro.ru.
I just hope they'll release it here on Moddb as well so I could get the notice once they're done.

Edit : Thanks a lot for all this info. I appreciate that very much.

341 members
You may also like
View All Top Mods