These are platforming maps made to enhance your Overgrowth reflex skills. Overgrowth is required to play.

Thanks for voting and helping Overgrowth: Training Courses on it's quest to become the 2022 Mod of the Year. You are now in with a chance to score some free games from our #modlove collection. Help this mod secure more votes by embedding the widget (or link) we have included below on your favorite sites.

Today, we had an exciting episode of OGWeekly! The collaboration was announced on March 27th in OGWeekly episode #15 as a secret announcement that Silverfish and I (WolfBrother9393) were working on "something". April 1st I released the following pictures in the SPF (Secret Preorder Forums) on the Wolfire website to tease what we were working on. 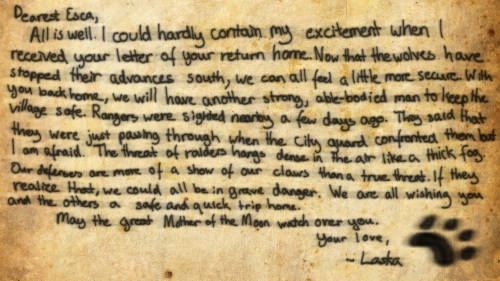 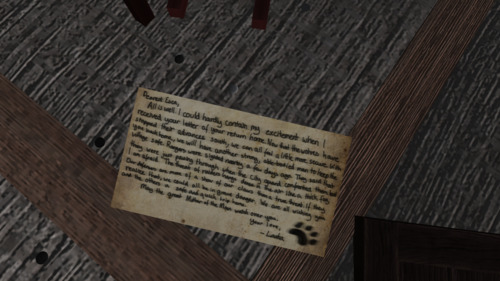 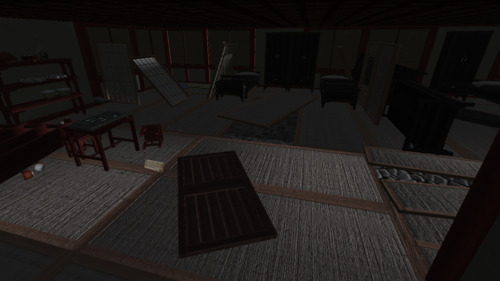 Today details were given on the nature of the mod and what you would be able to do in the level.

We're making the first community made map with artificial intelligence. A stealth map. I worked as the level designer and Silverfish is doing all of the scripting and behind-the-scenes work.

By March 29th, Silverfish had implemented the following features:
+ AI walk when on patrol.
+ They return to patrol if they loose you for 10 seconds.
+ Made AI use path finding when on patrol.
+ You can't hold attack anymore, you need to click.
+ Removed throw.

One of the more recent scripts he added is the ai looking in random directions while it patrols, adding to the danger of being spotted!

Unfortunately, we were unable to show the actual level in today's OGWeekly, but that gives us another week to polish it up for next episode!

I'm going to be featured in the Overgrowth Weekly on justin.tv

A few days ago I was having trouble figuring out why the maps weren't working... but the do now!!!

The first map has been released! Click here to get it now!

When I try to download this it says I'm not authorized :c

you have to create a acount on the website :'(

hmm, overgrowth is still in alpha, and we have mods already?

Adventures of a volleyball Far Cry