Similar to brianuuu's Tropical Resort All in One, this mod aims to give the same treatment to Planet Wisp, effectively porting all 6 acts into Sonic Generations, staying as true to the original levels as possible making alterations where necessary with some added improvements to make use of the advantages Windows has over the Wii such as HD textures.

A full year after the initial release, the Planet Wisp Project mod is now updated to a much more polished form, as the creator's experience with modding has improved over the 12 months allowing the stages to look as close as possible to how they originally did, only now on the Hedgehog Engine.

The main bulk of the content is fundamentally unchanged, being accurate remakes of all of Planet Wisp's six acts made to work with Sonic Generations' engine all playable with both Classic and Modern Sonic whom of which provide unique experiences in the same stages based on their differing abilities. The major alteration is indeed the visuals, making the most out of the tools available to successfully port content from Colors to Generations and making the most out of Sonic Generations' engine's capablities.

To download the new version of this mod follow this link where you can download the zipped file: Moddb.com If you experience any bugs with this mod be sure to drop a comment below or link to a video of the bug. 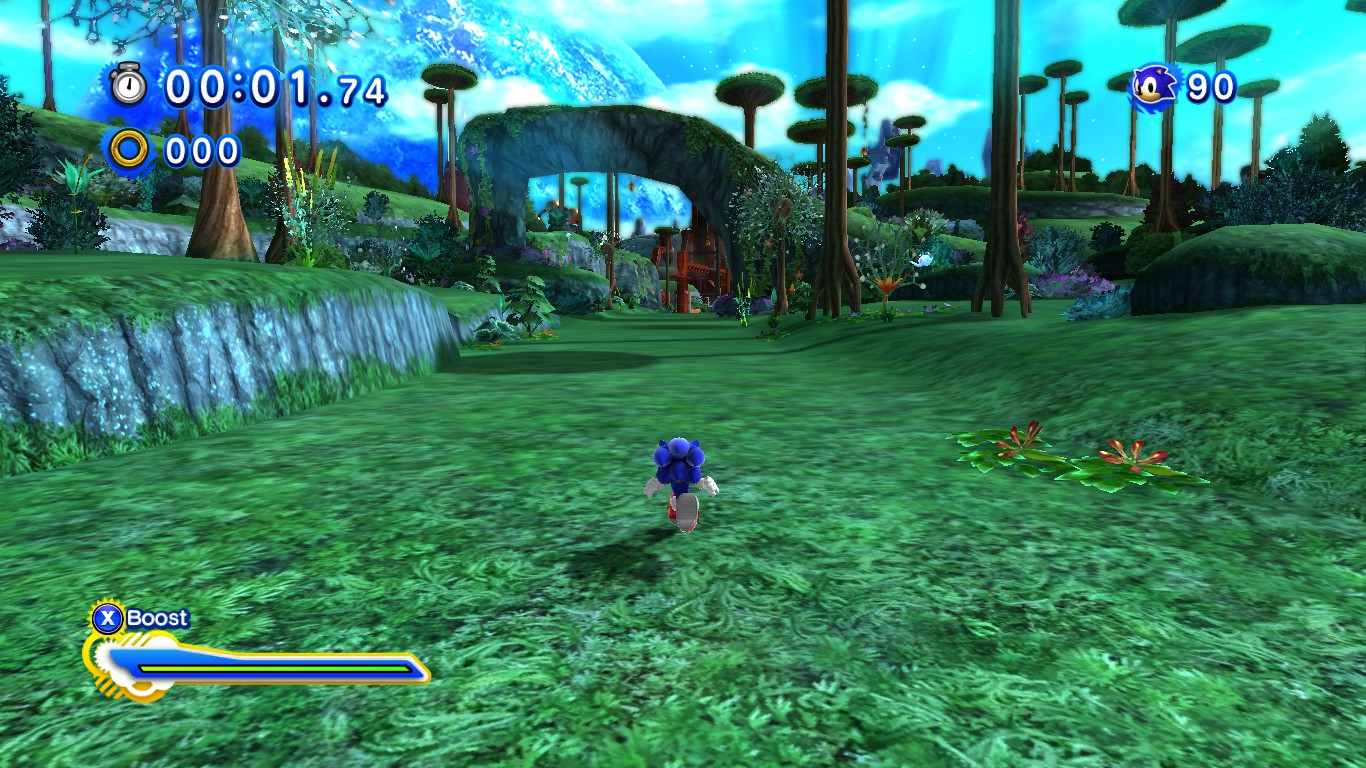 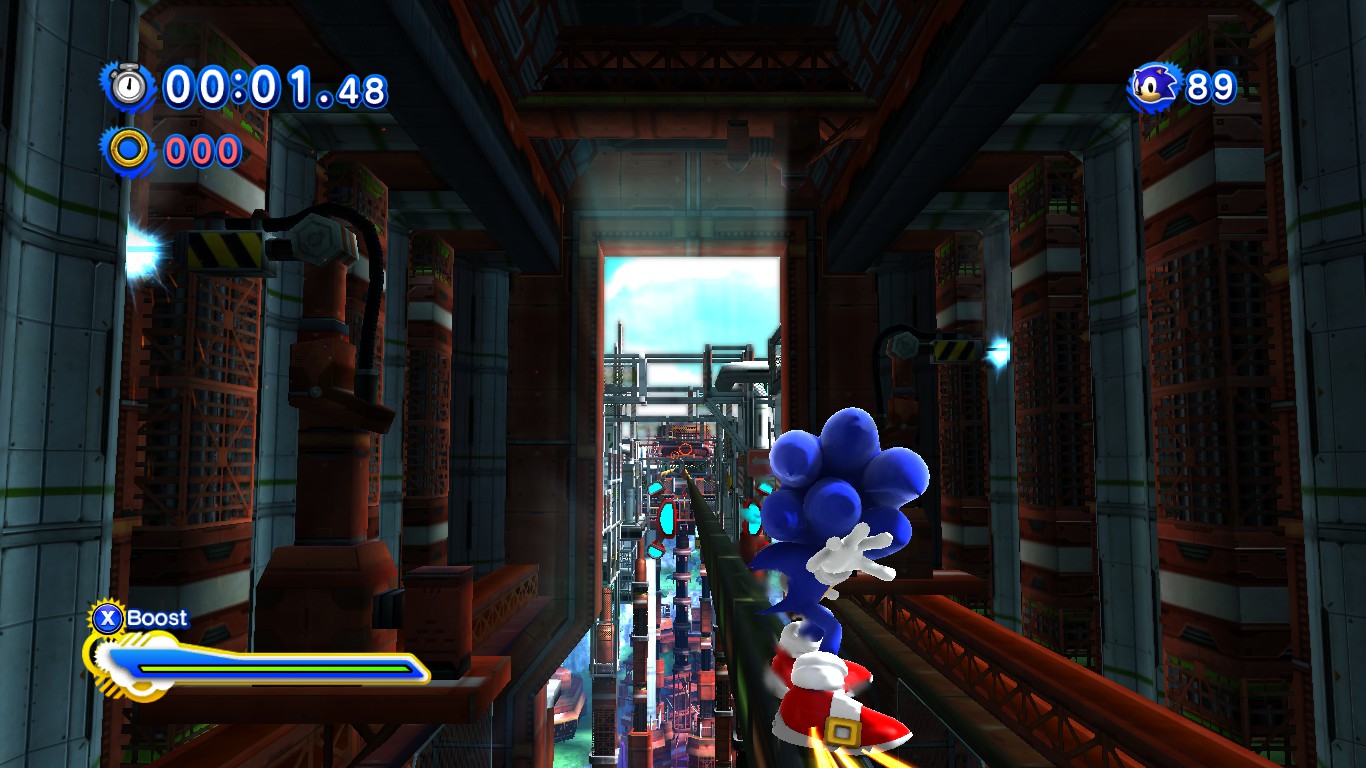 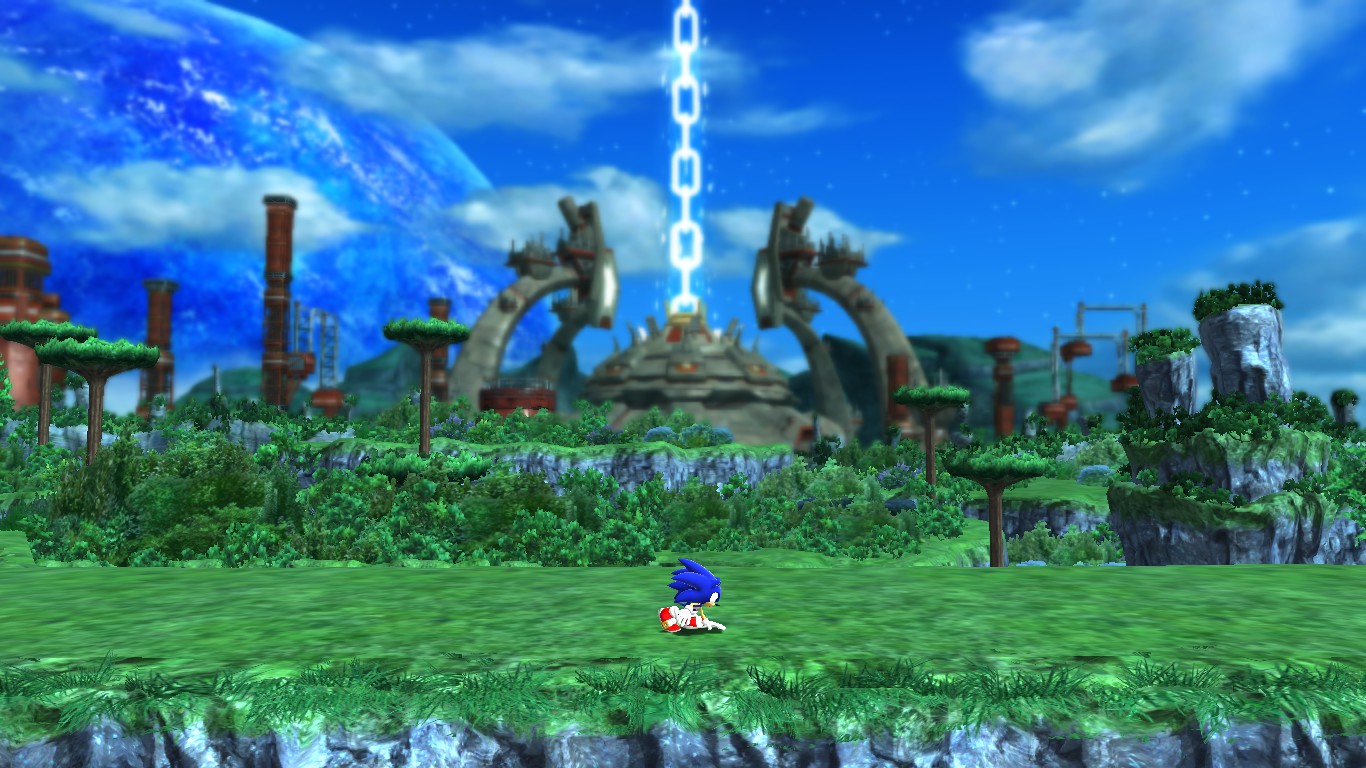 Acts 5 & 6 have been added as well as the four previous acts being hugely updated for the full release.

Both Classic and Modern versions of Act 4 are now available, as well as some tweaks to the previous acts.

The first proper demo of this mod has been released, including the first 3 acts and the HUB world.

Video of HUB and Act 2

First video showing the 3D HUB and Act 2, as well as changes made to Act 1 since the first release.

Major update to the mod that significantly upgrades the visuals for all of the levels from the previous release, being Acts 1 through 6 of Planet Wisp...

Can you help me? I installed the mod and after the Continue screen game crashed.I did all kinds of crap and it still doesn't work!

And still no grass...

Thats the power of the Wii.

As stated in the readme, always select Continue from the title screen, you're not supposed to start the game in Green Hill.