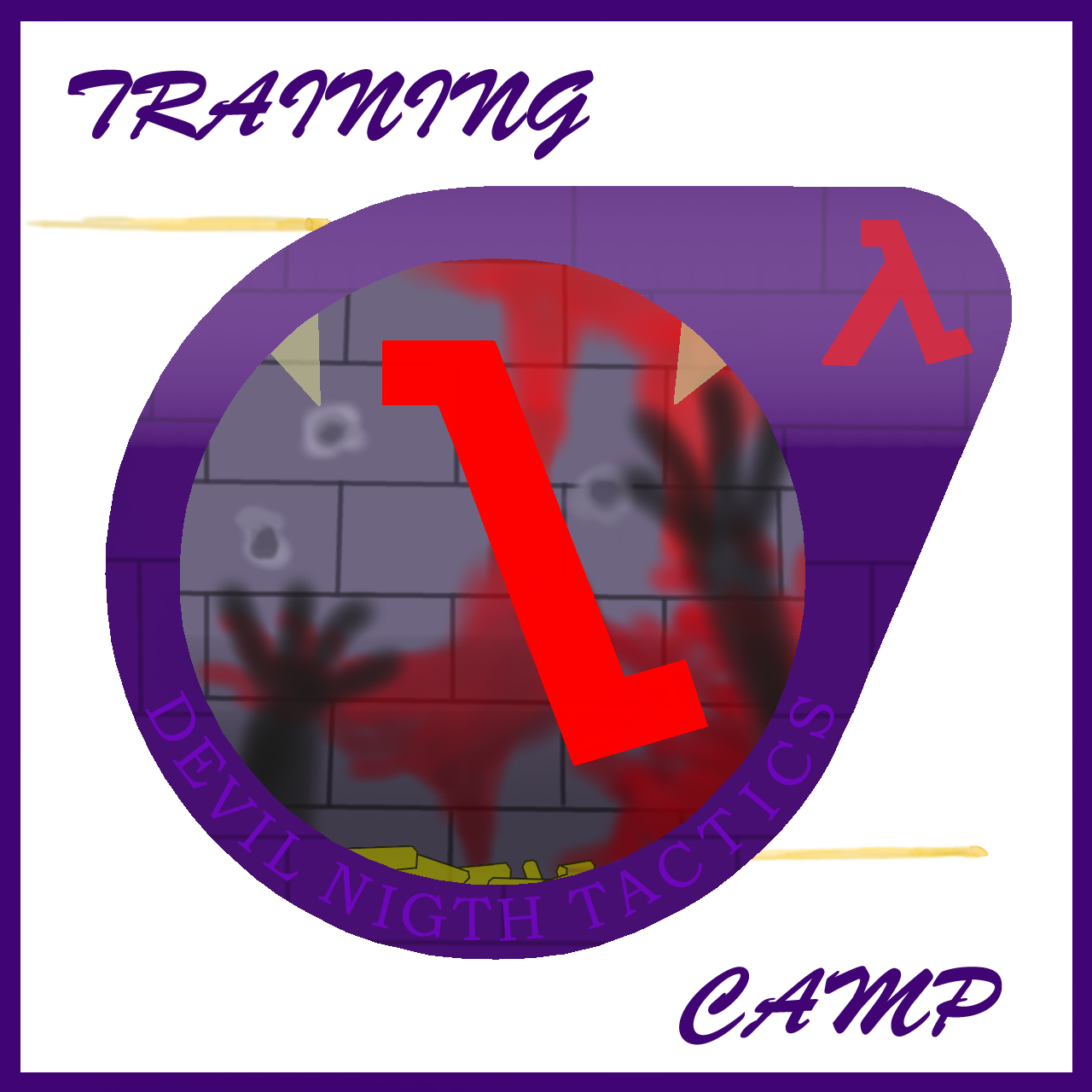 This is not mod, this is ctfmap
Opposing Force ctf map.


Hello, everybody, I'm Moonlitnight. This is Map I designed OP4CTF
Next, I'll share.

Story: Black Mesa Research Facility during the test time and space transfer, but it was
a failure, all into a cartoon world of space.

1.Map theme, fairy tale cartoon, comic.
2.Map characteristics, empire style, full of the old era, including the cartoon.
3.Special set: Map with background music, house German architectural style, full of gothic horror elements.
4.Interesting settings: all maps are in the evening. Strange game, hidden rooms or magic transfer.
5. Weapons set: the beginning of the game, you have to have some weapons. Other weapons, must find their own.
6.Map features: open, large rooms, corridors and more.

Interesting map hidden joy.
However, it is not suitable for close combat.
Terror, happy, dark, interesting, amazingI suggest you do not take GAUSS, because it could have tragic consequences. : D
I wish you to have fun!

To promote OpposingForce :Cartoon CTF and grow its popularity (top mods), use the embed code provided on your homepage, blog, forums and elsewhere you desire. Or try our widget.

My map made in my little pony？ Map content theme for the Astor Empire, a mysterious empire. German Empire split after independence. Astor kingdom, Pony...

What's sad about this is the maps actually looks pretty fun but the concept it's based on is just plain, ugh.

Hello there. How about uploading those maps in zip/rar file? Since few antivirus programs (+ few online scans) have indicated that there is trojan in the file... (the exe file)

The Bad Guys have taken over a building in a Generic American City, and they’ve kidnapped some Innocent Scientists and forced them to genetically engineer...

Intolerable Threat is a single player map set made for Opposing Force. As Gordon Freeman, you must face down the Administrator for the last time. The...

The mod is similar to the Crack-Life opposing force. Sound changes, weapon damage, npc damage and npc lives have changed in the mod. I hope you like my...

The Xen Campaigns is a single player episode for Half-Life: Opposing Force. Included are 14 maps, some custom sounds, skins and some custom sentences.

"You wake up on just another ordinary work day, the eggheads are talking about some big experiment happening later today; you can't be bothered to think...

“You had just been transferred to this unit. Being in the army was more boring then you had expected. At this new base, they had spent the last 2 days...