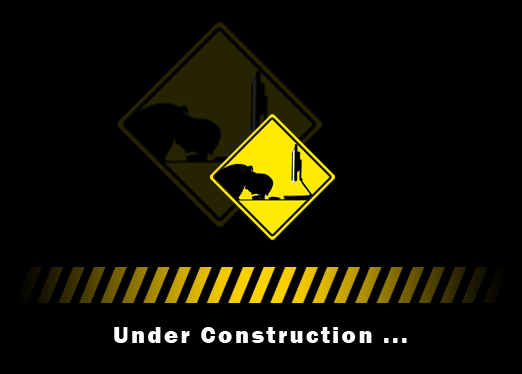 I am currently revamping the NovaCor page. Check back later!

Most if not all of you think NovaCor met the fate of most other Mods. It may have; it may not have. NovaCor is not dead, but not alive either. I dont know how else to explain it.

What happened to halt development was the Source SDK update that happened right around when the Mod short-circuited. And thats about literally what happened. The update broke nearly everything I had done with the AI. Most of the maps were shoved halfway off the Hammer Grid, so they were completely ruined. It was like Valve decided to take months of work and just toss it into a blender, then turn it on while Gabe stared me dead in the eye.

But Im left with all the assets, the ideas, and the memory of what I had. I still have everything hiding out on a storage drive, occasionally peeking out, looking around and disappearing again. I still brainstorm levels when I have down time, and story, and all of the things I did before. I just havent done anything tangible in months....years even. The final nail in the - well, the Mod isnt dead so there arent any nails in any coffins yet. Anyway, the last straw was my animator and modeler drifting off and ceasing production. I dont do those things and having done everything else, there simply wasnt time and wont be time to learn to make complex models and animate them too.

And so, NovaCor is not quite dead, but not yet alive. It is in a slumber. However, I was bitten by the Modding bug and that never goes away. I recently dumped a few weeks time into a 7 Days To Die Mod. It was simple, remedial modding at best. Something I knew I could accomplish alone, or with the help of a few friendly forum-goers. And I did. That project will be live on my Dedi tomorrow.

And who knows. I may just fire up the Source SDK again.

What weapon would you like to be made next? Also need help on some weapon names.

Update for June 2012. Mapping, modelling, Character Development, Weapons and playtime are all addressed.

2021 update? Is there any playable materials available to try out? I'm extremely interested in playing anything that's playable (even if it's not complete), really hope to hear this something available to try ✌️

It's like the Schrödinger's cat
It's both, alive AND dead.
And like this it shall remain until someone volunteers to help with it's development :)

The Mod is not dead, but its not alive either.

is this still going? took this mod forever so many set backs be a shame if it didnt make it. if so whats going on now, there has been no news for a year?

any plans on using the source sdk 2013? if so, any plans for a linux version?

I am actually fiddling with SDK 2013 right now. It seems there is still no option to do a standalone mod with it though.

Just finished redoing the textures on the gun because of some odd lines appearing on the texture (which is hard to see in the video, but very visible in game). Its mostly the same however I've made the metal a blueish tint and I've added a few more details here and there. Normal maps are all good now but I can't seem to get the phong working correctly. Lastly I've fixed the clipping issue with part of the rear sight.

Good to hear you're still continuing the project! :D