We've made it into the Top 100 mods thanks to all of your kind nominations! We would love for you to help us make it to the top 10 this year! We've put together this update to give a little inside to what we have coming really soon.

We've made it into the Top 100 mods thanks to all of your kind nominations! We would love for you to help us make it to the top 10 this year (We really want to win that year subscription to UE4!)

The next few updates will obviously of course, introduce new tools for you to kill zombies with. The Abrasive Saw for instance is much lighter and uses less fuel than the Chainsaw. However, you'll have to get in much closer to cut up the undead. 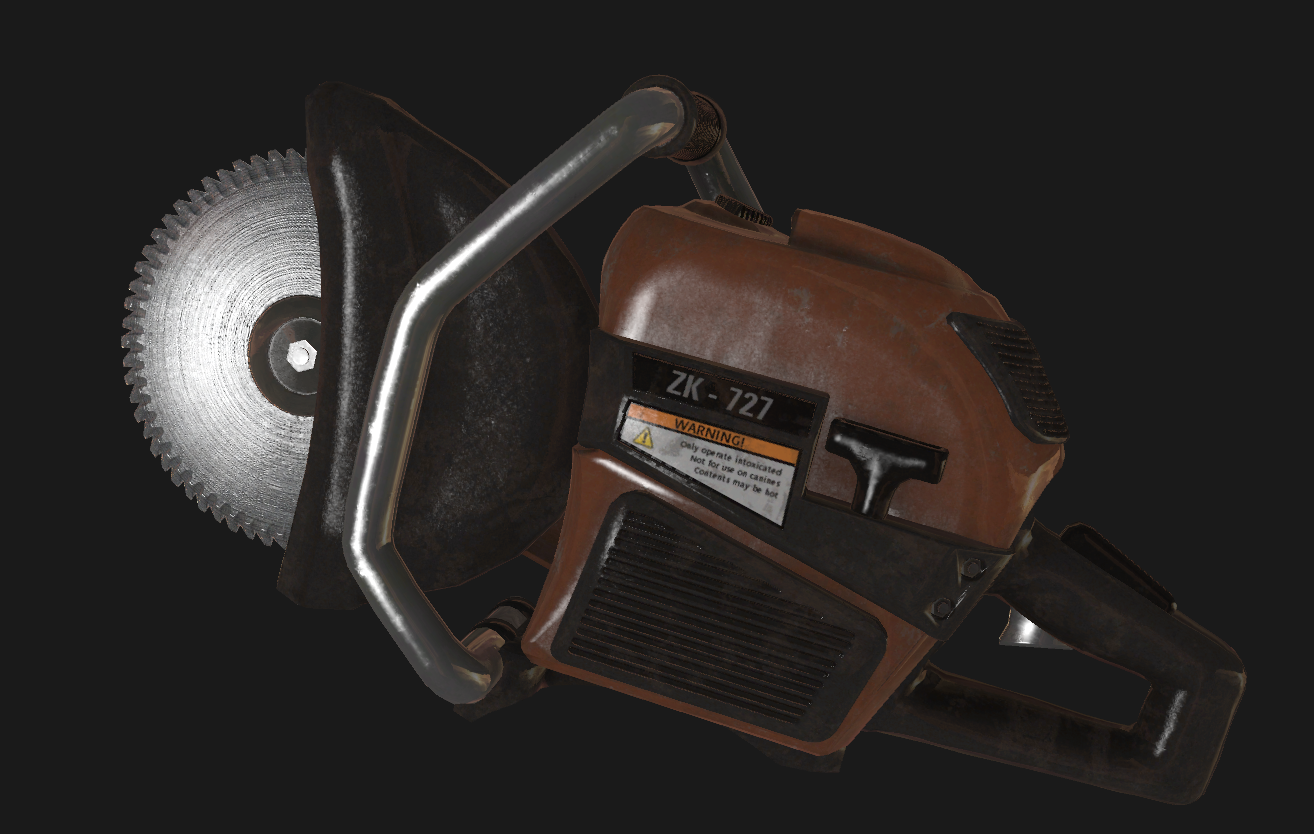 We're also working on refining our preexisting weapon inventory. In particular, we've been working on adding items to help add more variance to the guns you can find, along with animated selective fire. Will these things lead to an actual proper attachment system? Time will tell if it will. 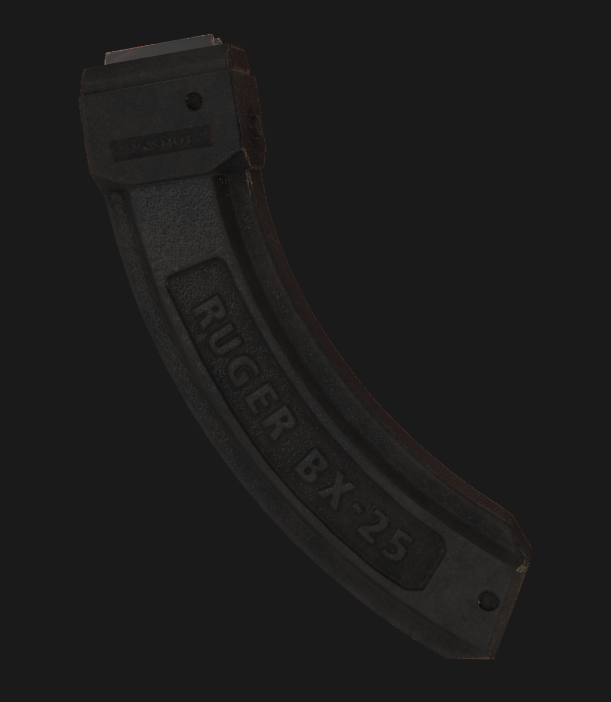 We've been prototyping a new gamemode that deals with Player vs Player conflict for quite some time. More will be revealed later, but if you've enjoyed the Supply Raid mode in The Last of Us, our PvP mode will be similar to that sort of experience.

We've promised these for quite some time but finally we're getting work done on these guys. We'll most likely release the Bandit NPC in the next big patch if everything goes as planned. In terms of behavior, Bandits will be able to maneuver through the maps independently and fluidly (like a human player) in search for loot, and will shoot you on sight. They can ambush you as well, if you aren't careful! 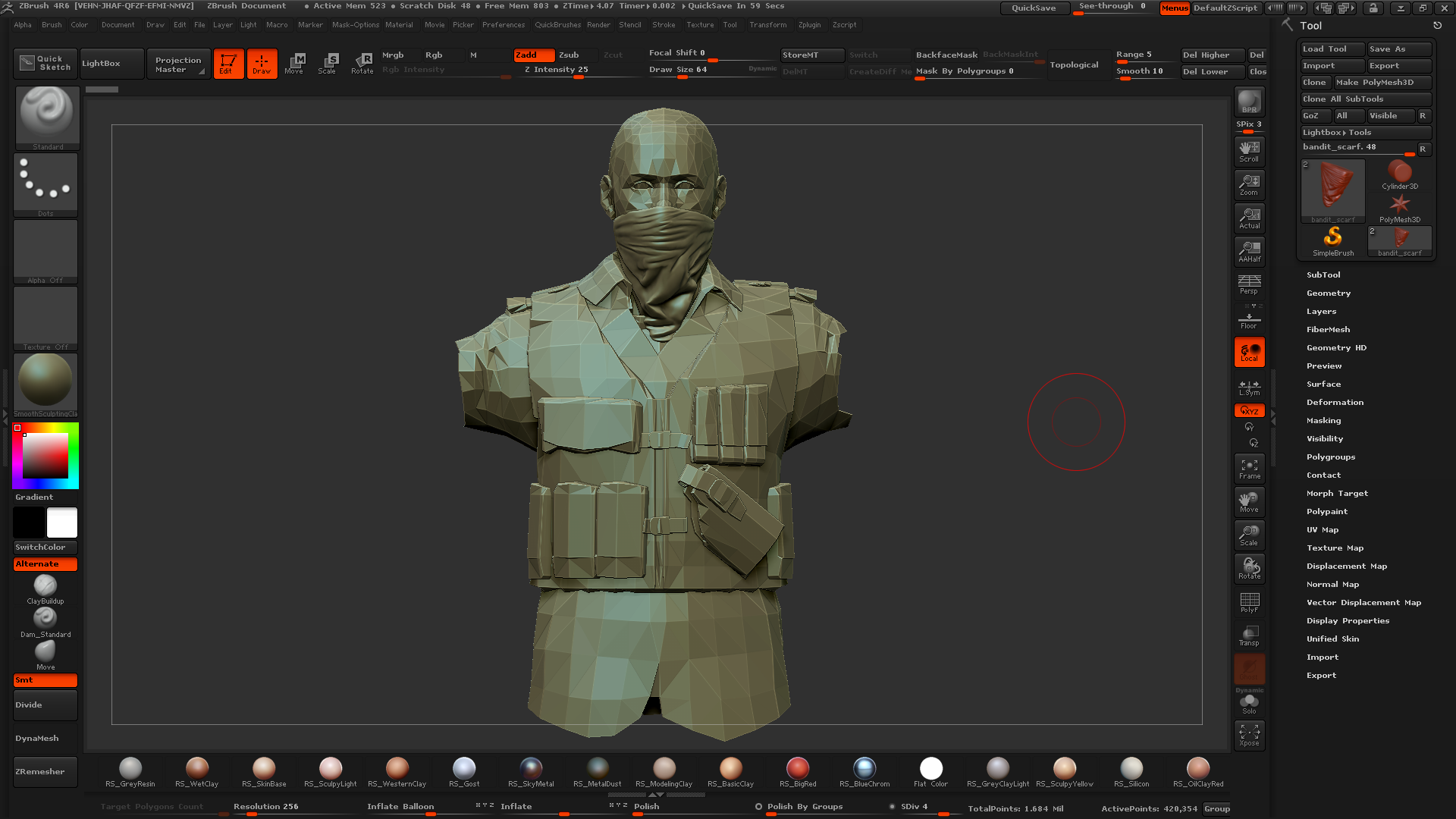 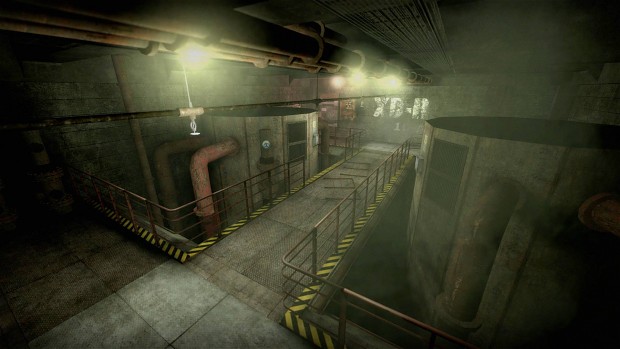 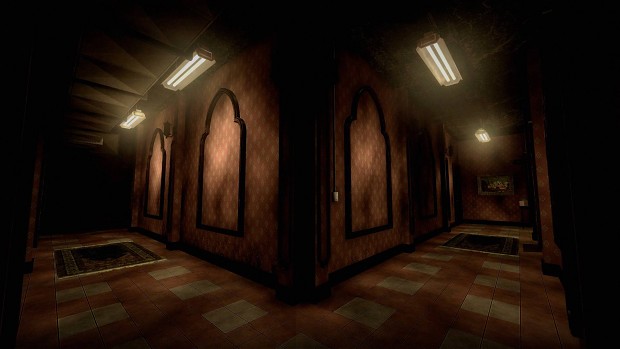 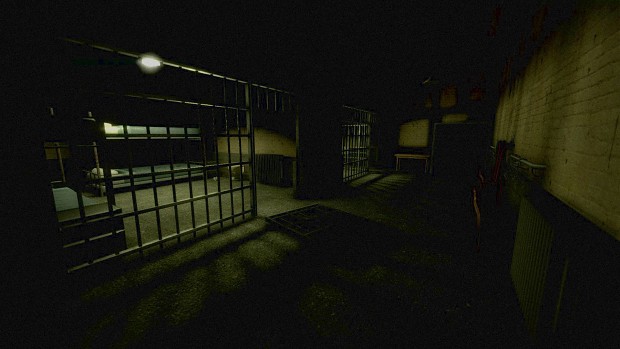 www.nomoreroominhell.com
Join the Official Steam Group for the latest changelog and announcements! Follow, Like, Subscribe!
Whatever your preference will bring you the most up to date info on NMRiH:

good god i want it all

I just noticed that TωısтeđHeαdαcħe's account was banned. Cannot fathom why...

Because he started a retared argument on a mods news article.

No More Room in Hell Team