This mod will bring a new reality to the game to reflect the true taste of WW2 during the years 1943-1945, in the pure and raw grim Eastern front and vast, destroyed scenery of the last stages of war in North Africa.

Roll through the most inmersive experiences yet created for the MoW saga and decide the fate of global history, using historically correct equipment and all-new ranges of accurate uniforms and factions.

Fight the completely altered AI (Artificial Intelligence) is a way that yet none have ever dared to, and combine the action with the strategy in order to achieve victory!

The releases will be true events of the war which will be tackled and tweaked to bring the most to the players.

--Complete overhaul in the game's graphics and textures, yet only affecting at a minimum scale the performance.--
--Overall historically hard-boiled scenarios, models, textures and sounds, with sharpness and exactitude.--
--Scenario releases as development goes forward at a regular basis release.--
--Revamped graphics, mending contrast & saturation, plus improved scene effects to bring in the most pragmatic atmosphere yet seen in Men of War series.--
--Reconfigured AI to react starker and brisker to battlefield stimuli, with a variety of algorithms and coefficiences to engage fluctuation.--
--Future work will include a Multiplayer overhaul, with complete innovation.--

The credits for content will be featured in the mod files.

Thank you for the support. 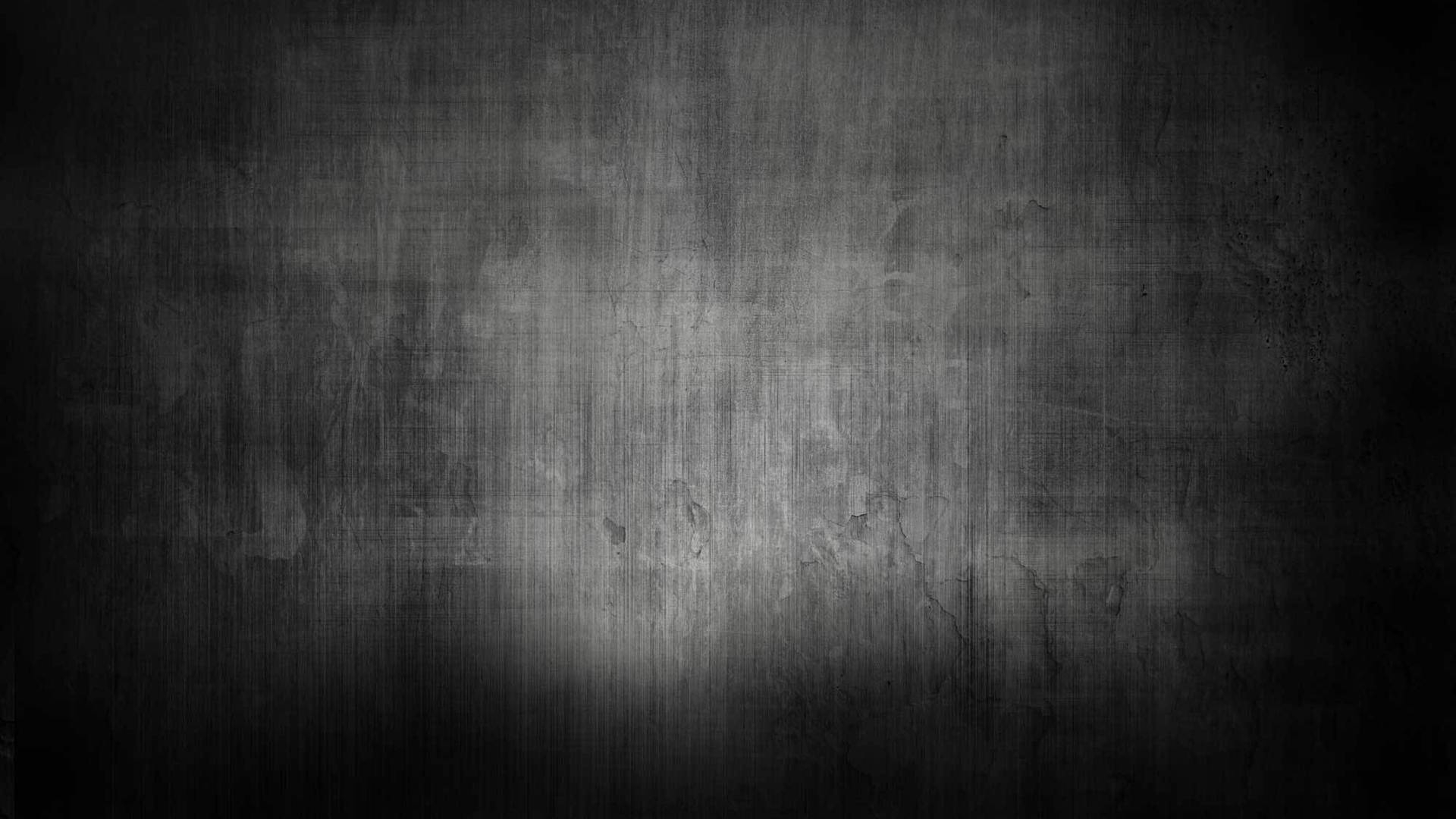 Gates of Hell is here!

-Gates of Hell-
-The successor to MoW-

Hello friends and fans! Today is the grand day in which we can announce the greenlight of Gates of Hell. 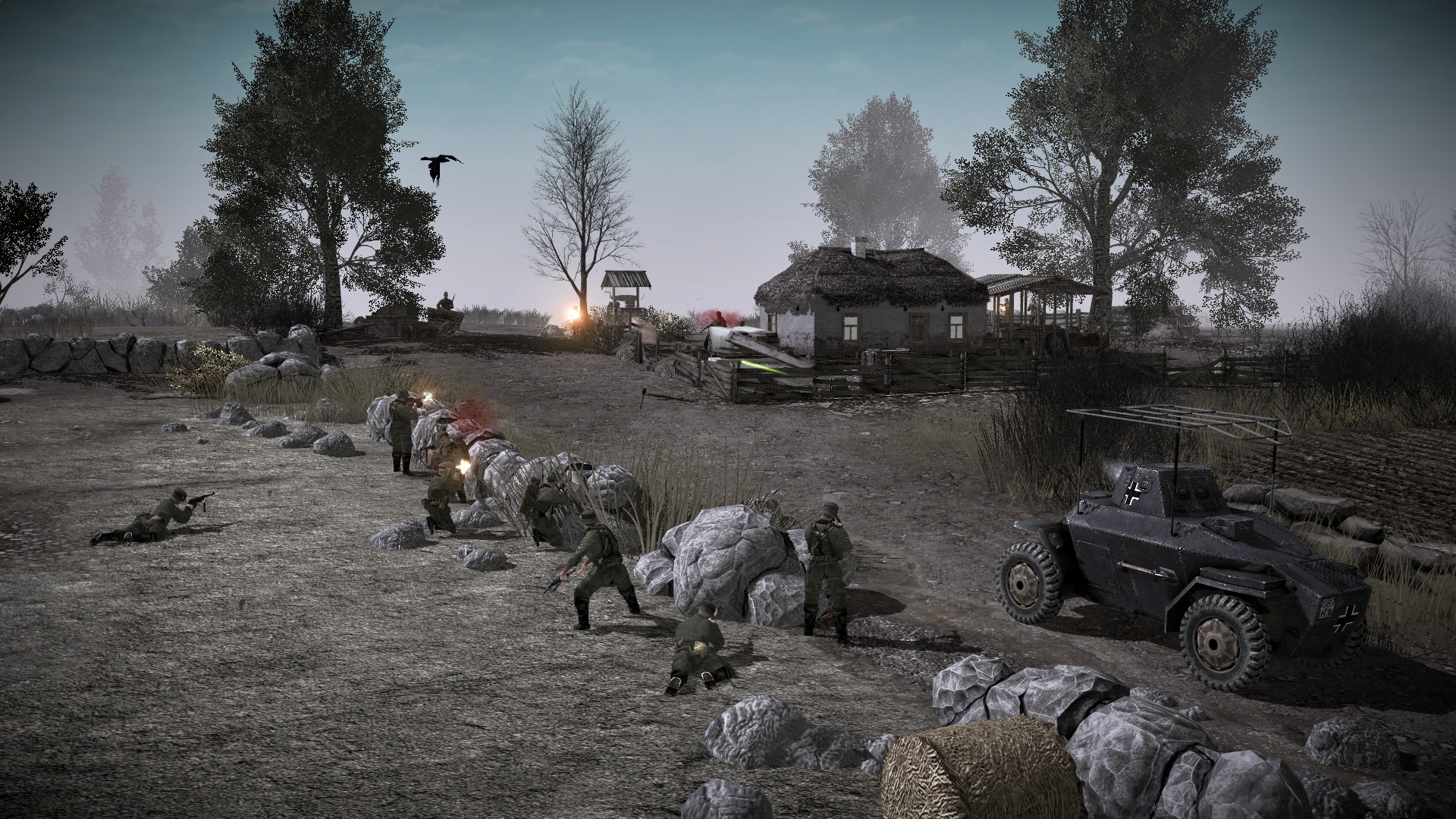 Here it is! For a long time, this project has been kept confidential. It's time to reveal it, let's do this!

Hard-boiled detailed campaigns portray the staggering war-torn ambient and the devastation of WW2, offering arcade and realistic settings aimed for both the beginners and hardened veterans. Then face off real players in massive online battles! The successor to the Men of War series arrives with unmatched immersion and massive dynamic multiplayer battles. Gates of Hell offers revamped infantry dynamics, accurate reworked ballistics and much more, including community requested features like redesigned flight model and expanded factions in its upgraded engine. Shift between RTS and Top-down Third person direct control modes and use the total destructibility of landscapes to revive the most intense portrayal of World War II.

The content of WW2C IS NOT part of Gates of Hell.

-Vote us on Steam Greenlight-

The mod has finally made it's way to the community. Open beta of 1.2 is here.

A small display of some development features we have been working on, likes to YT with 1024p quality

Here comes the third one! Enjoy, sit back, and get your deet off the furniture.

Here comes the second video! Enjoy, this one is much harder.

hello I love this mod from the first time I saw her, but I have a question to ask: is it possible to take the animations of the soldiers and add them to another mod ??? and how ???

ps: do not worry, I'm not a modder and I'm not going to steal anything from anyone I just like to mix the mods to play with more fun, sorry for my bad english

why they make the digging trench system , tell me your secrets ;V??!!!

BUT I have an annoying problem: every time i restart a mission or i load a save game the game crashes and i have to unsubscribe an re-subscribe the mod on steam to get it working again.

On the steam mod-page you will find a solution for your spawn error.

The Steam version is up to Date!

So is this mod broke or what?

the russian movie Stalingrad in 2014

I was very impressed with the combat, models, and the environment. The ability to see the bullets hitting the ground as your soldiers moved up made me feel very immersed. 10/10