Nazi Zombies: Zource is based of Nazi Zombies, a gamemode featured in Treyarch's Call of duty Series.
You encounter waves of the undead until you can no longer survive. This will feature new weapons, probably around 15+.

The mod will feature Single-Player and Co-op, up to 4 four players just like the original Nazi Zombies.

I am trying to maintain this on my own so no guarantees that everything will be glitch-free.
Help is appreciated since I am not the best at Coding or Modeling, I will try my best though.

There is no release date as of now but stay tuned and enjoy the screenshots! 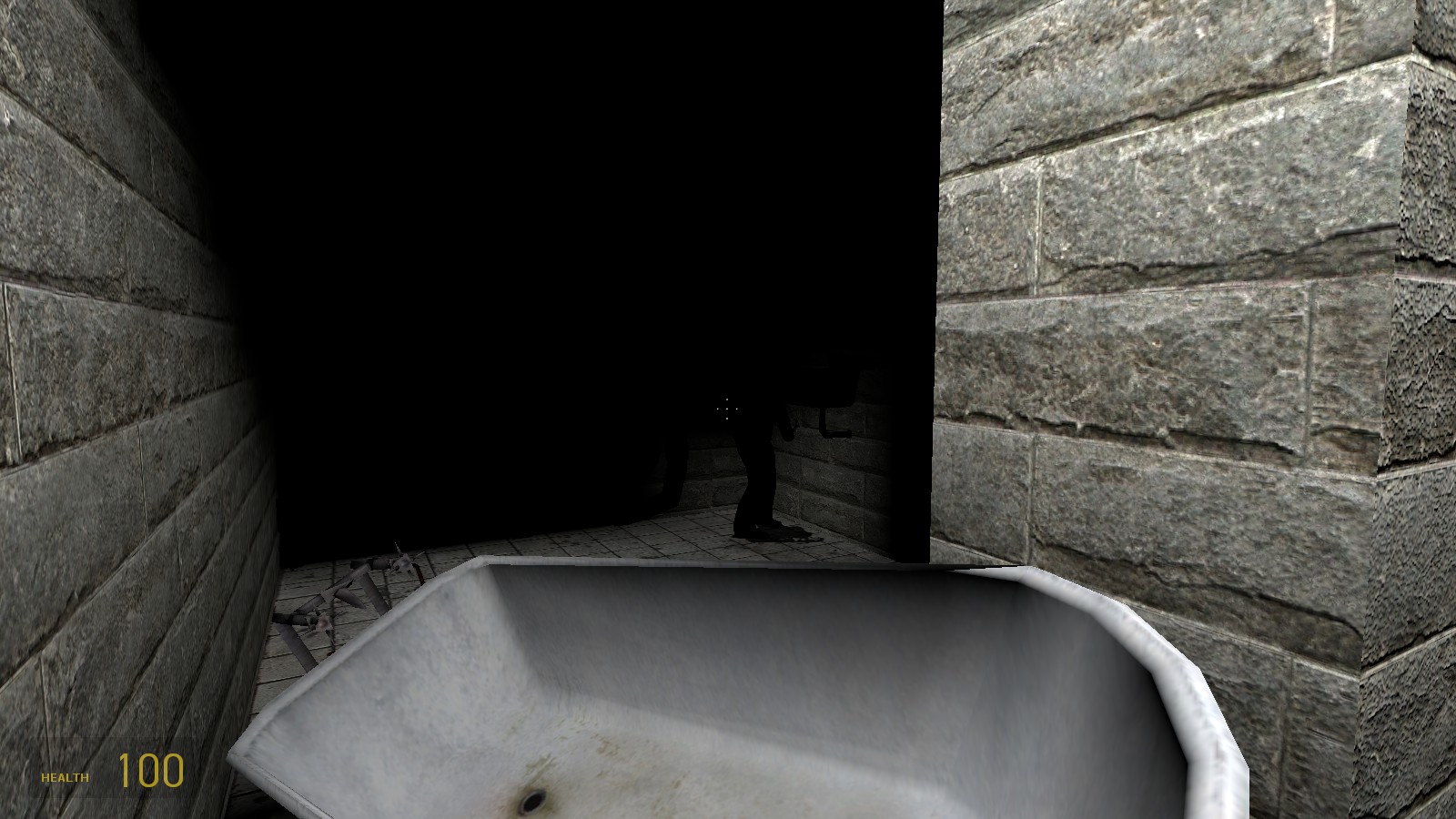 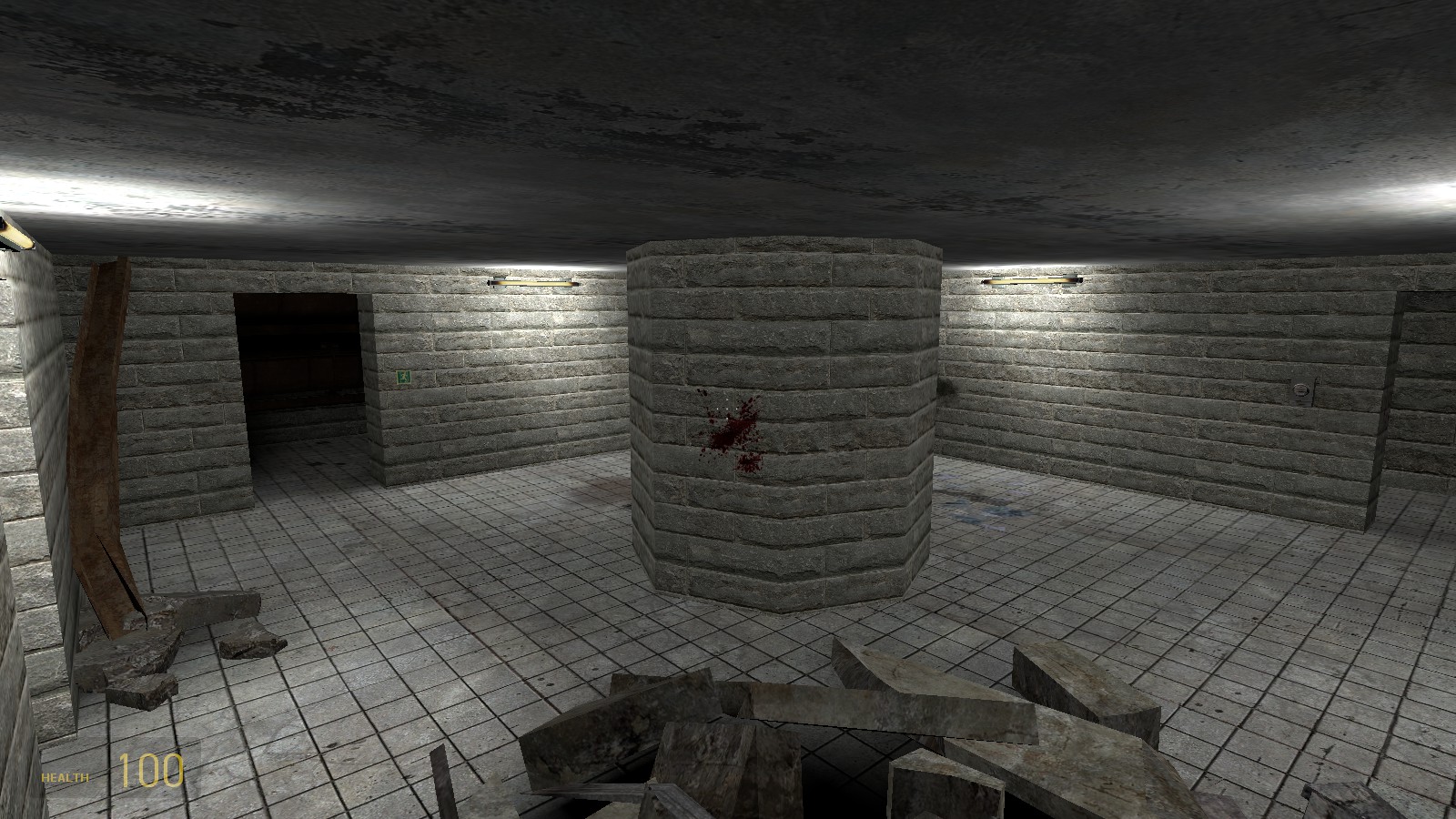 So I am starting to code weapons in for the mod, until I learn to model. Until I learn to model, its just default weapons. I have almost finished creating the first map which will be NZ Facility, the NZ stands for Nazi Zombies if you didn't already know.

I am not ready to release any alphas or maps just yet, maps will be released first probably if you want to get a feel for them before I release the actual mod.

So far, mapping seems to be fine but I still got alot to go.

The List is based on color Red(Not Done) to Green(Finished).

And Yes that is spelled wrong its Mosin-Nagant.

Hey Dude if you need help with mapping I would be glad to help, im a novice mapper but we could learn together.

I figured someone would say that but keep in mind, I'm not those developers.

Those developers are still alive.

Never said they weren't, and the mod states that it is dead.

BLOODNIGHT: The Night of Blood Half-Life 2