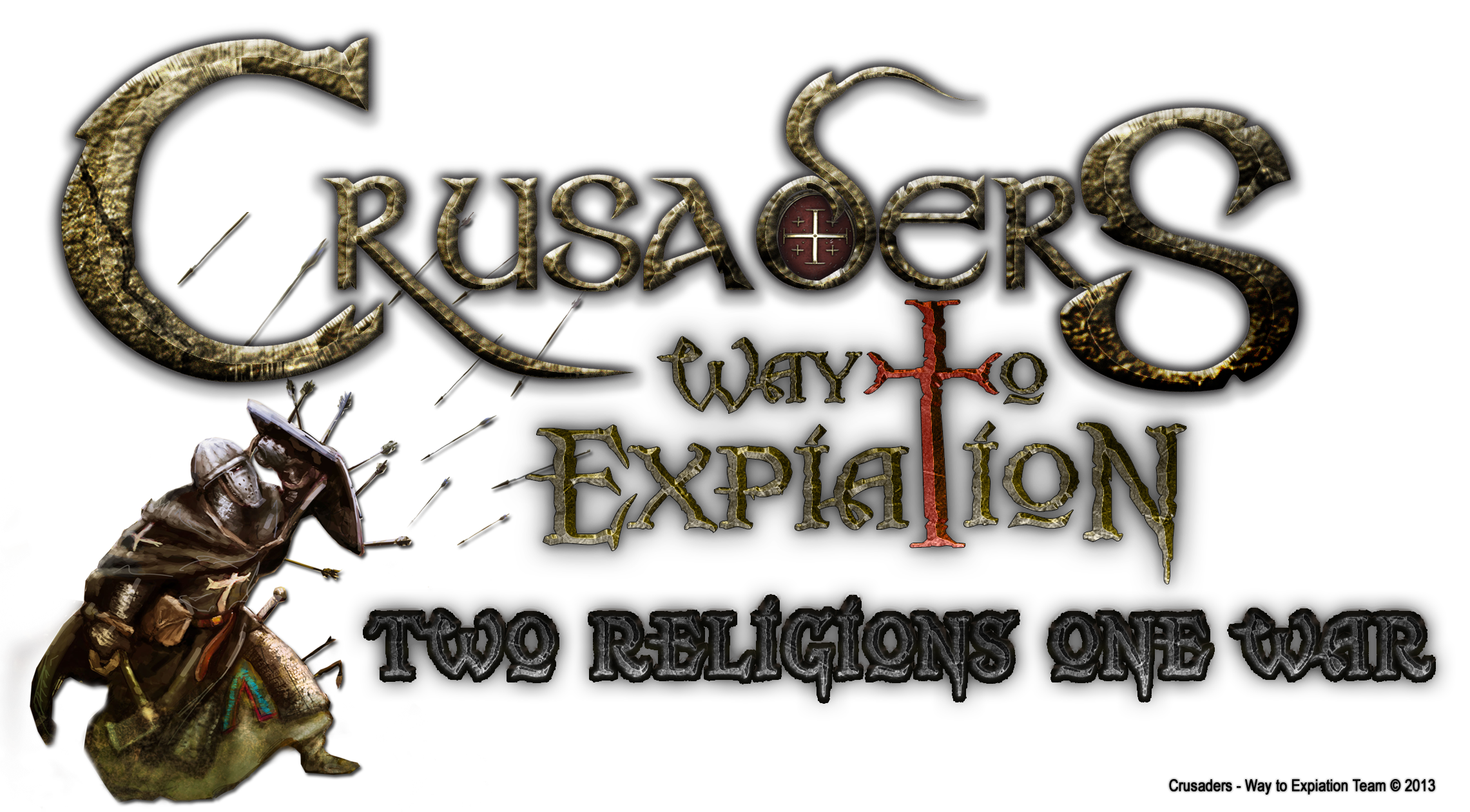 19 years has past since 1187, when 'Allah warriors' lead by the Salāh ad-Dīn Yūsuf ibn Ayyūbi took control of the sacred city - Jerusalem and the Empty tomb! The Holy See in Rome reacted immediately. But, followed one by one Third and Fourth Crusades didn't end up as they were planned and Jerusalem still remained in hands of the 'infidels'. But this Crusades created a nice bridgehead on the Holy Land and Balkans.
The year 1206 has began and crusaders still desire to conquer Jerusalem and the Empty tomb! Meanwhile devout muslims want to drive away remaining rcusaders from their lands and that is where they have to 'win and get everything' or 'be defeated and lose' this sacred for both sides lands.
Many of those considered Crusades and the Holy war as a redemption for their God and Allah. After vowing to commit the crusade they enter the Holy Land and clash with the 'infidels'

This mod occupies time periods between Fourth (1202-1204) and Fifth (1217-1221) Crusades. It starts at 1206 and lasts till 1217.
Like warriors of that war, you must choose who will you fight with and who will evantually take control over the Holy lands during the Crusades! 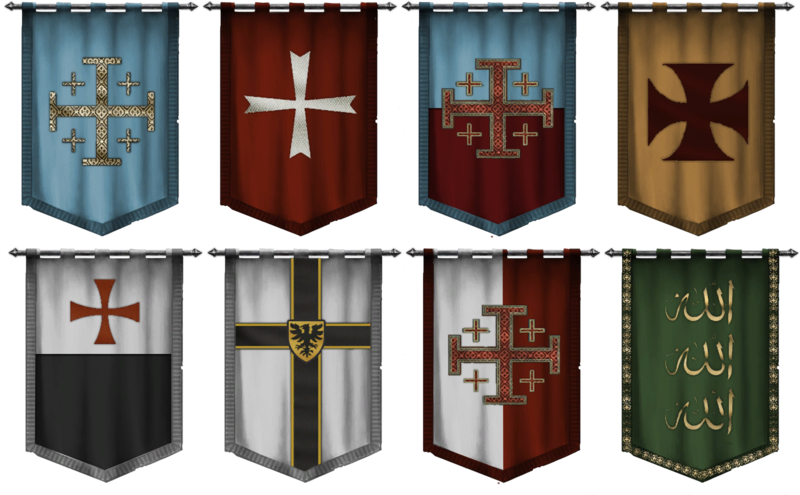 Also there will be:

This is our attempt to create a high-quality mod and there's a lot of things left to do. Our team is relatively small and we are allways looking for talented people who are ready to help the development. Particulary:
- modellers and texturers for architecture, ships, armours, civil clothes and flora;
- scene makers;
- animation makers;
- 2D artists, painters. 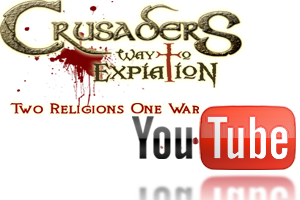 Thanks for voting and helping Crusaders Way to Expiation on it's quest to become the 2021 Mod of the Year. You are now in with a chance to score some free games from our #modlove collection. Help this mod secure more votes by embedding the widget (or link) we have included below on your favorite sites.

So,this day arrived,CWE mod is offically closed,it was not planned and it was realy sad to close it.Yes,it's a pitty because the devs wanted to create a uniqe mod, but modders were leaving the team over and over again.Some didn't want to continue the "crusade" because of it's high requirements and demands,others had their own problems.So there were only 2 developers who had to pull the mod,it was impossible.Anyway,thinking that CWE is going to be on Bannerlord it's too early,but these thoughts are not to bury.

We want to thank all the fans,wich helped in the developing of this mod.We know that you were helping us all over the world,on different sites and forums,hoping for this mod to come out one day.
And it would be stupid to leave you without anything,so we decided to leave the OSP version.

Hey,what's up?For now the devs have little time for working on the mod,so we are asking your help!

Crusaders-Way to Expiation-is an historical mod for Mount and Blade Warband,wich is developed by a russian/ukrainian team.We are developers wich like...

Last work version of the mod Crusaders way to Expiation.

Is this mod is dead??

The reason why this file is so big is because the team has duplicated the entire native folder and put in their own textures and items. In other words you download files which you already have int the native folder.
This mod has really awesome textures and this mod has the best models of arabs I have ever seen. Unfortunately, it is very broken and it had potential.

Either way, I am stealing the arab textures and I am gonna implement them into the deus vult mod. Hopefully you guys wont bother :)

Is there Bulgaria in this mod? After all Bulgaria played a major role in the 4th crusades against the Latin Empire and the Knights. The Bulgarians did what no one else could, they defeated the knights.

Hey there, a quick question:

IS there some sort of special way you're supposed to add the OSP items to a mod, if you wish to use them? I'm trying to import some armors into native from the OSP items, and in game they appear as a smudgy, gray and white color. The texture isn't missing, but it's not being read right. Any suggestions?

I have just downloaded and will start to play now, but wanted to give 10 points for the developers who shared their resources with the community so that many other mods could benefit from them.

Edit: As I suspected, it is not a complete project, the devs probably shared the last working version for the other modders. Too bad they decided to cancel it, though it looks quite ambitious, there are many good ideas.