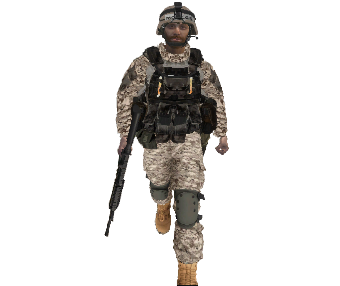 This is a submod for amazing "Festung Breslau" mod. The aim is to create modern era tactical shooter mod for Mount & Blade: Warband.

Right now there are only three planned factions in the mod, and they are Russian Army, US Army and one terrorist faction.

Currently working on US troops/kits/weapons/ammunitions/vehicles etc. Development stage is in very early alpha. Don't start following development of this mod if you are impatient, there is a long way to go.

Due to limitations of Warband engine with lack of wideness of supported map size, there won't be fighter jets in the mod. They could ruin the main aim of tactical shooter in the mod. However, i am planning to add airborne missions into mod. Like, you will spawn in the plane then jump off of the plane and land on the map with a parachute.

Mod's main aim will be tactical shooting, which means there will be small cities/villages to be liberated from other teams. Be awakened for enemy snipers!

Armored vehicles are planned, they will be so rare in the game, and will be easily destroyable by anti-material sniper rifles.

Thanks for voting and helping Mount & Blade: Battlefield on it's quest to become the 2021 Mod of the Year. You are now in with a chance to score some free games from our #modlove collection. Help this mod secure more votes by embedding the widget (or link) we have included below on your favorite sites.

Adventure in the East 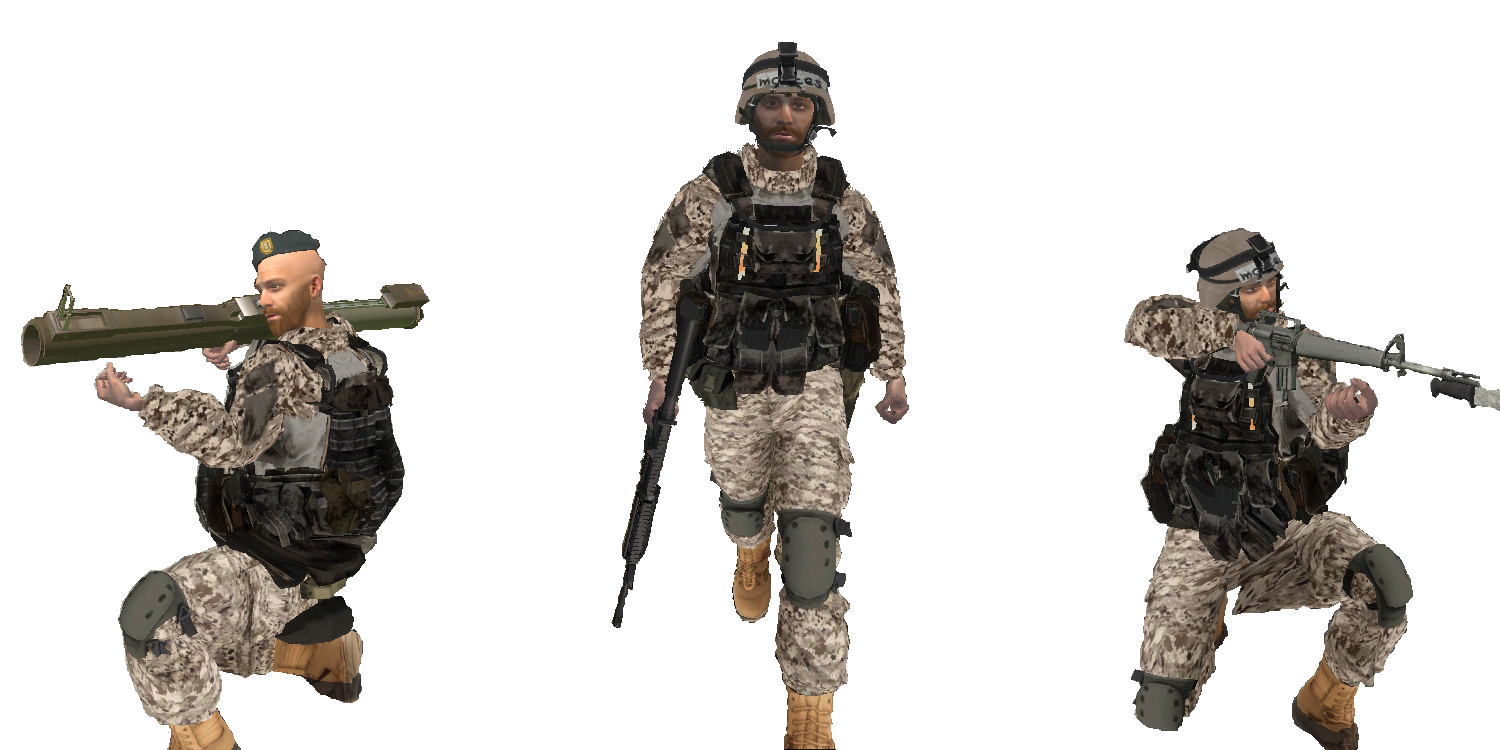 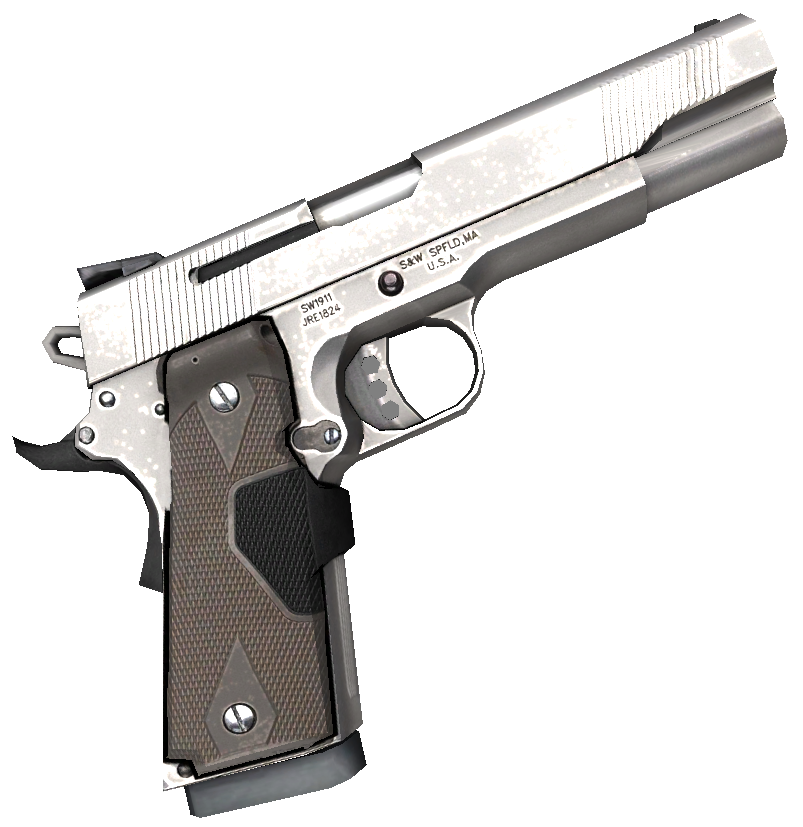 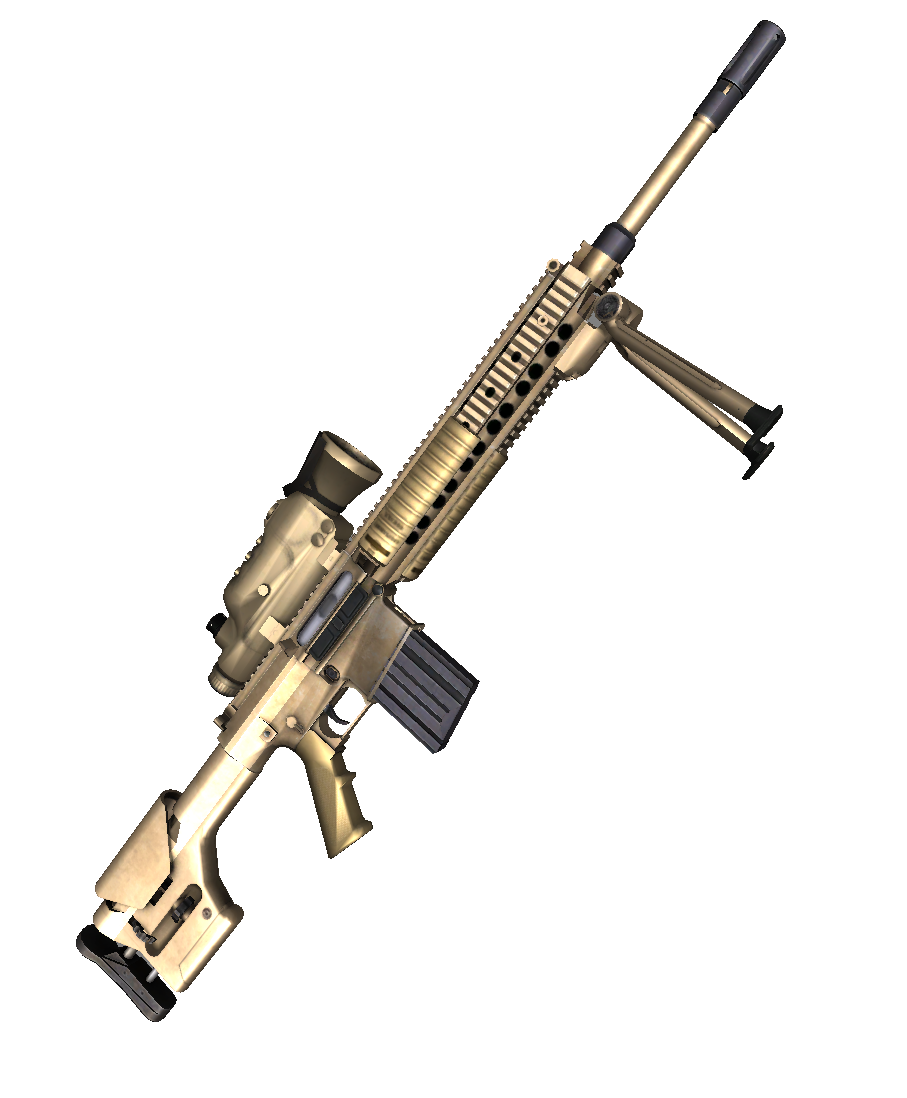 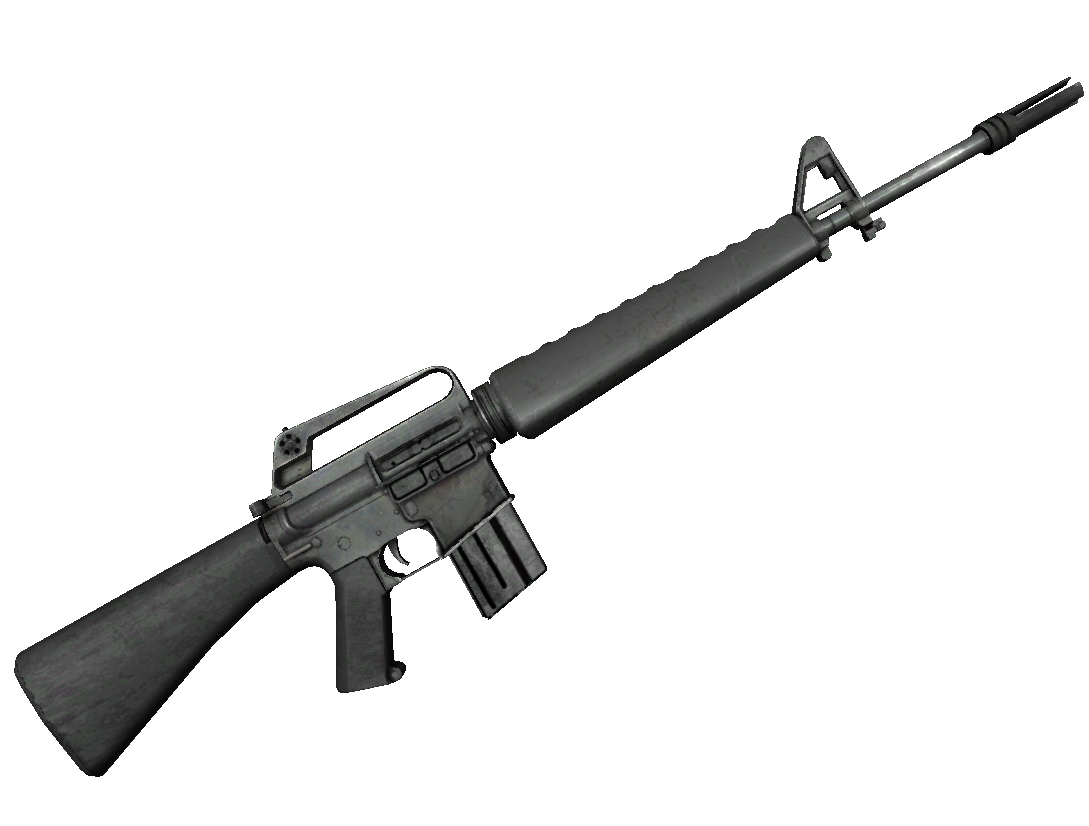 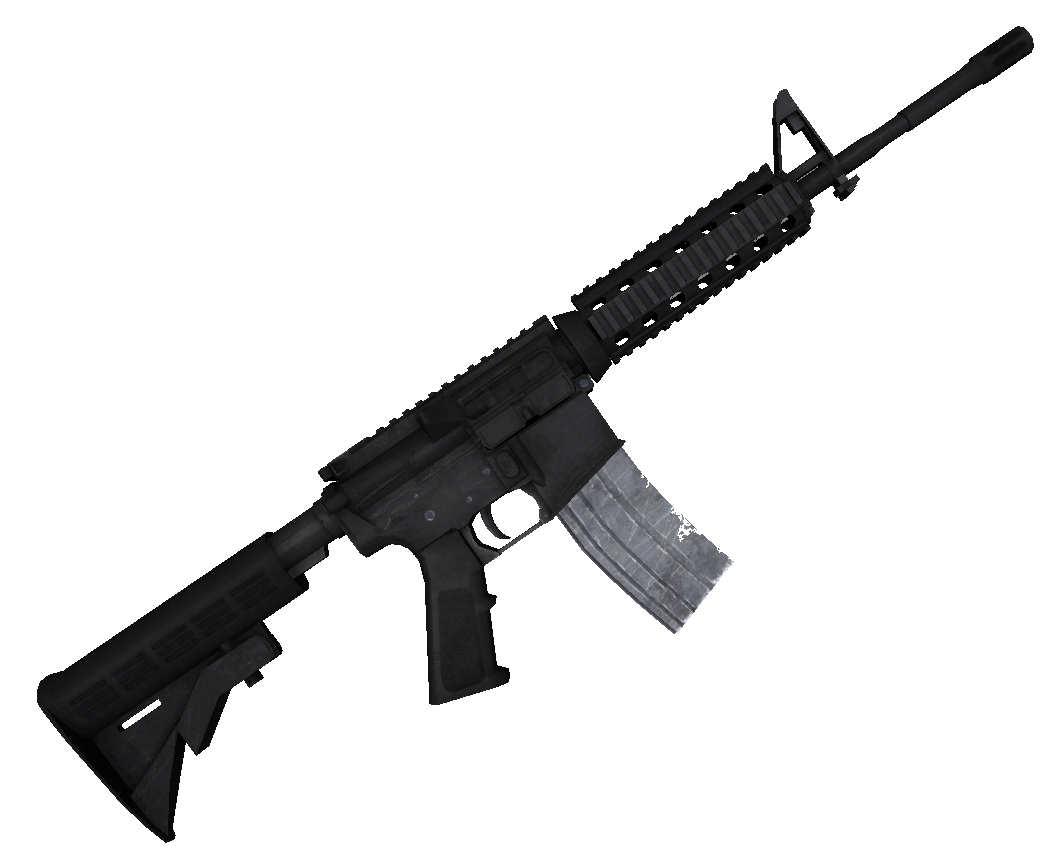 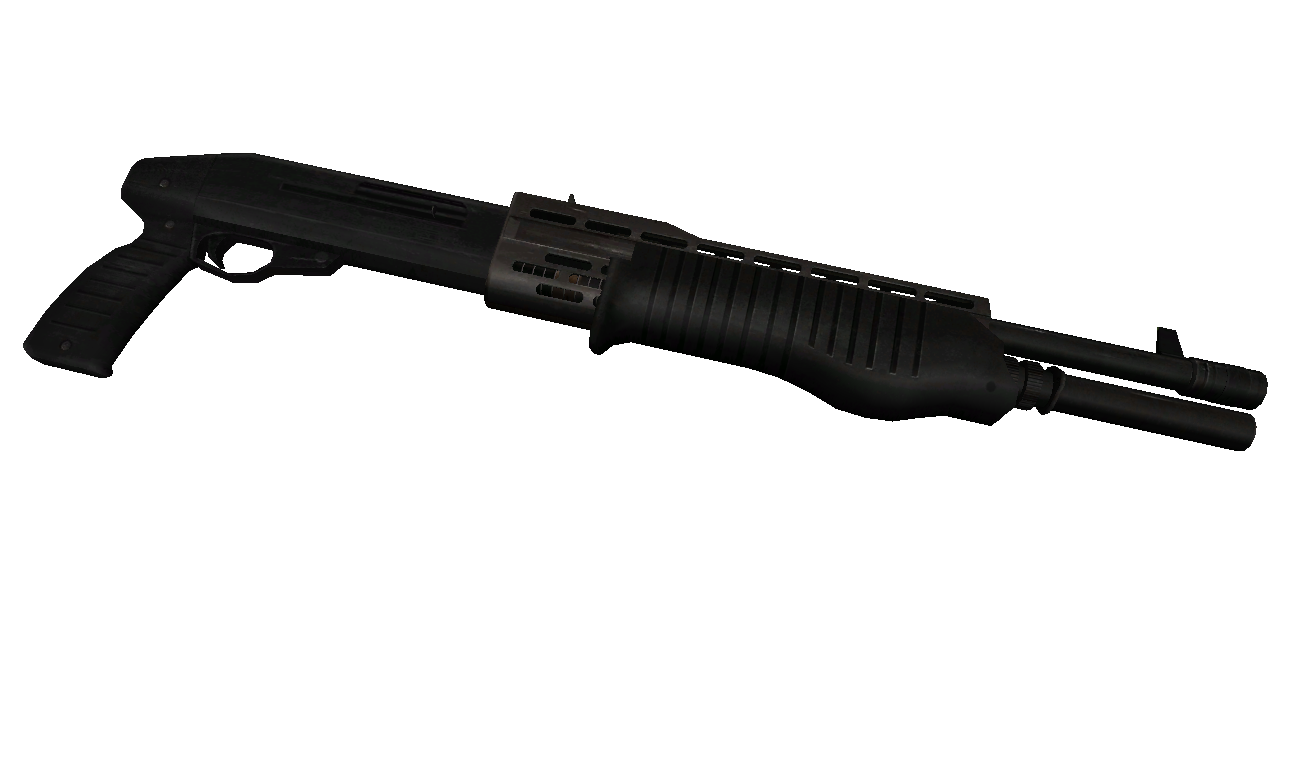 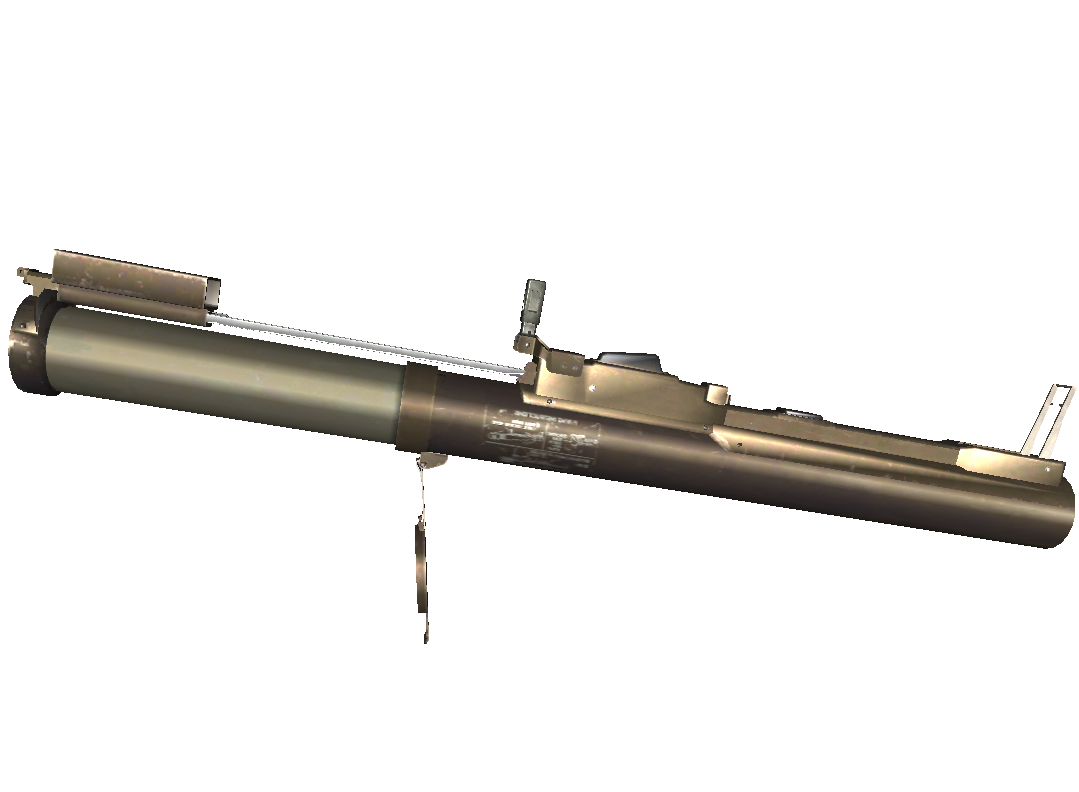 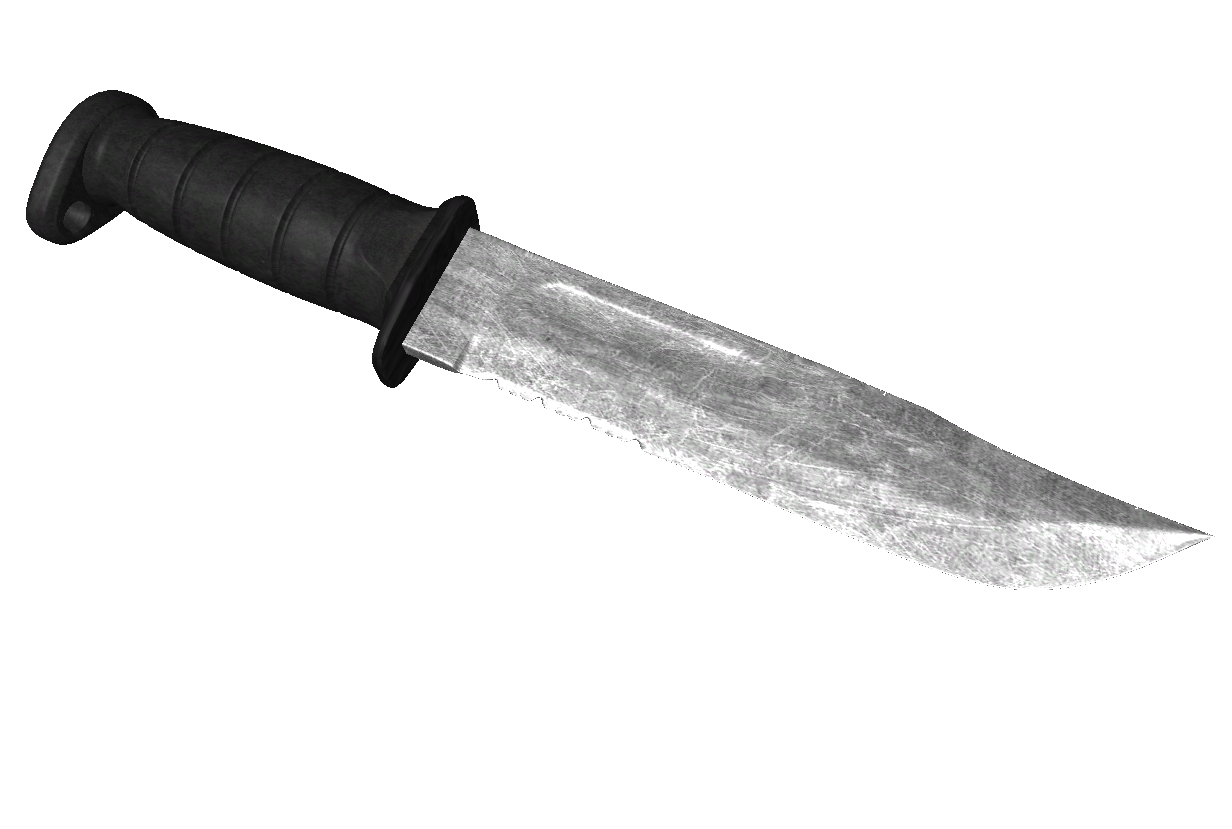 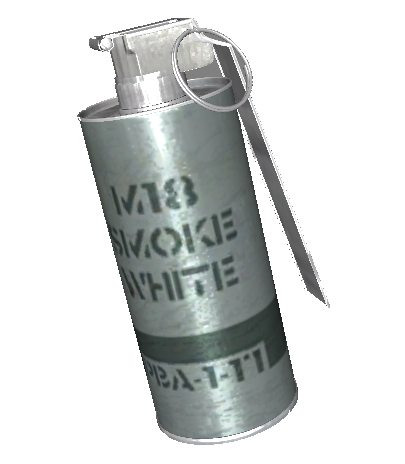 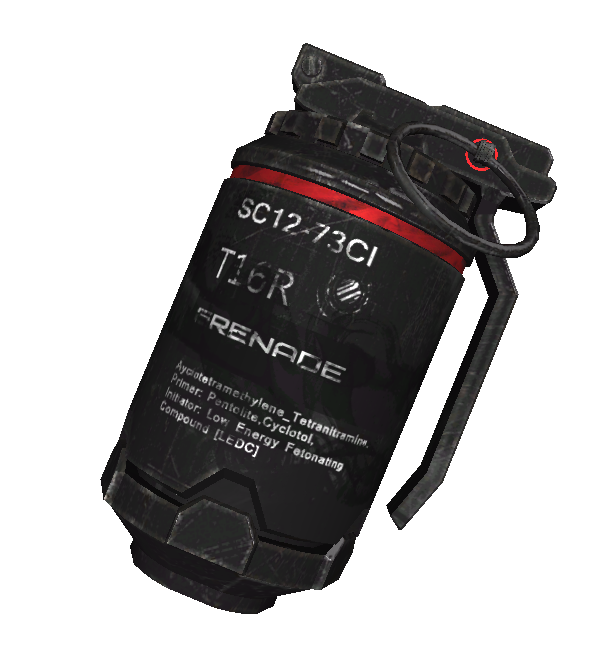 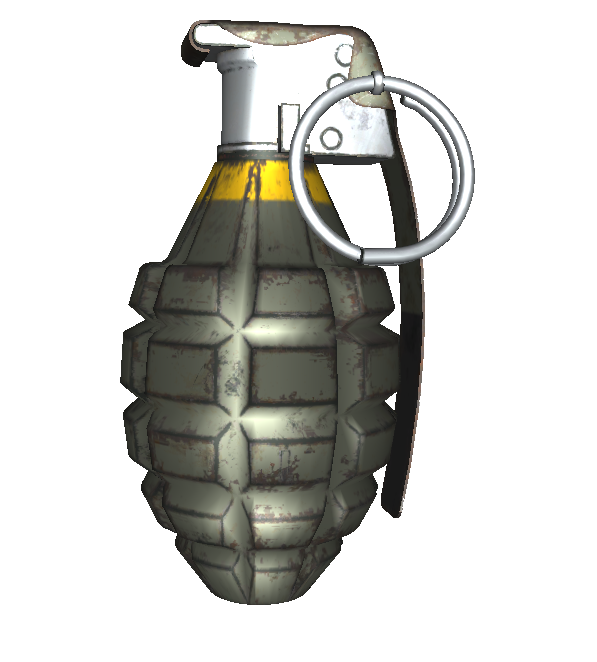 This is a submod for Festung Breslau mod. The aim is to create modern era tactical shooter mod for Mount & Blade: Warband. Currently you are looking at...

Is this mod still alive? How do I install? What is needed?

Is it sitll being worked on? Its a badass mod

I made models but I did not use them anywhere. Maybe they will be interesting to you.

hey the caladeria modern warfare mod is open source you should take some stuff and add them to this mod :D

I didn't know that, well but i don't know which things would i need from that mod. Modern warfare mod looks nice but i have more poly-objects in my own library, about military assets. Would you suggest anything for me to get from modern warfare mod? I am open for suggestions! :d

Some cool things would be building material for map designs ( from urban cities to more desert-like villages).

Maybe some Tank designs and light vehicles ( similar to Parabellum, if they can be used in multiplayer)