Hi guys! Today I'm happy to introduce you to the latest update, and as always it's a big one! With v 4.5 comes a plethora of changes, mainly aimed at refining various areas of the mod. This includes fixing a ton of bugs, reworking dungeons and fixing graphical issues. But that's not all. Rebirth is now somewhat modular with game setting-changes now being separated from the main plugin, with more to come. Have fun!

Hi guys! Today I'm happy to introduce you to the latest update, and as always it's a big one! With v 4.5 comes a plethora of changes, mainly aimed at refining various areas of the mod. This includes fixing a ton of bugs, reworking dungeons and fixing graphical issues. But that's not all. Rebirth is now somewhat modular with game setting-changes now being separated from the main plugin, with more to come.

Morrowind Fixes
* Ervas Aradil, Ministry of Truth, had no faction assigned to him. He's now a member of the Temple.
* Fixed issues where several Slaughterfish spawns were placed on land in the Shegorath Region.
* Varus Vatinius name was spelled 'Vantinius' instead of 'Vatinius'.
* Infected Rat (Rat_plague_hall1a) used the wrong script. 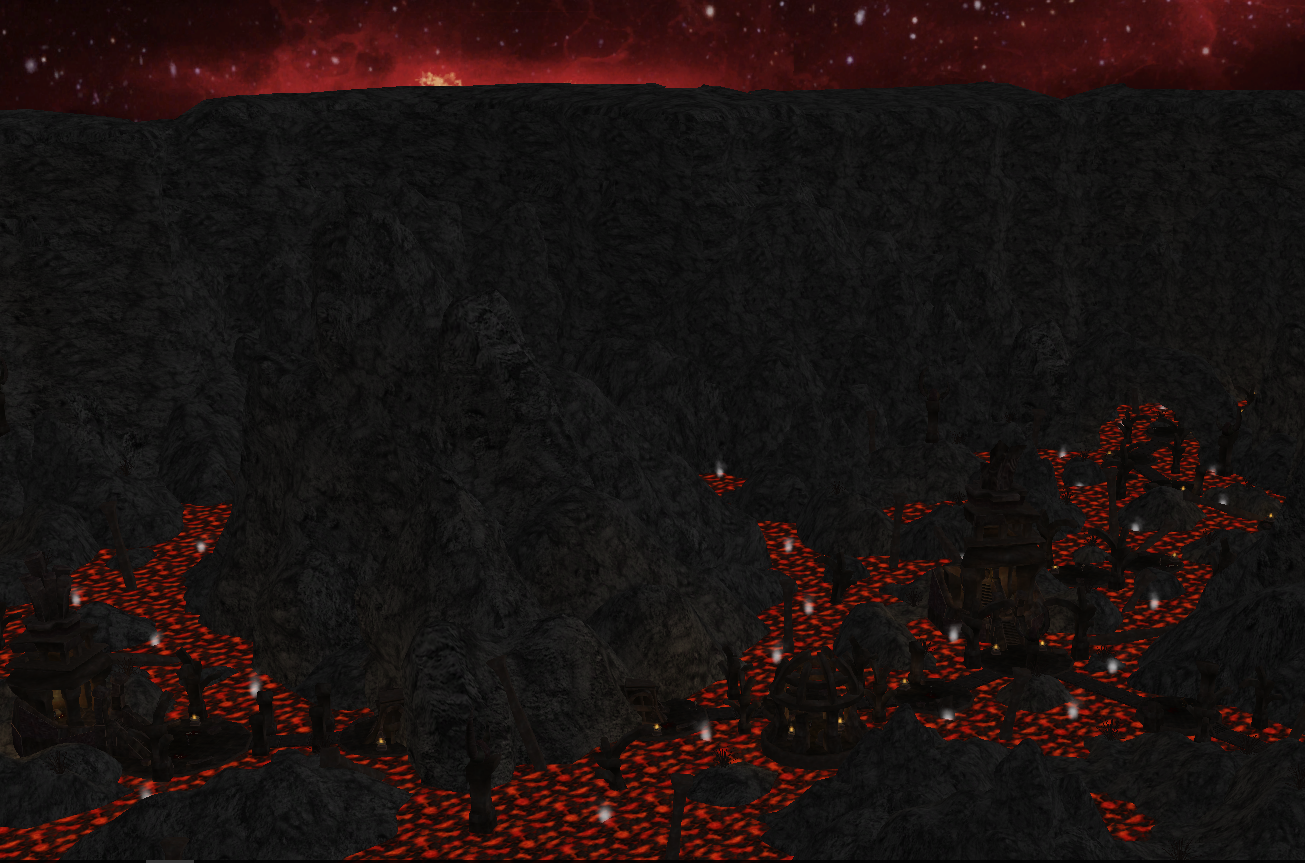 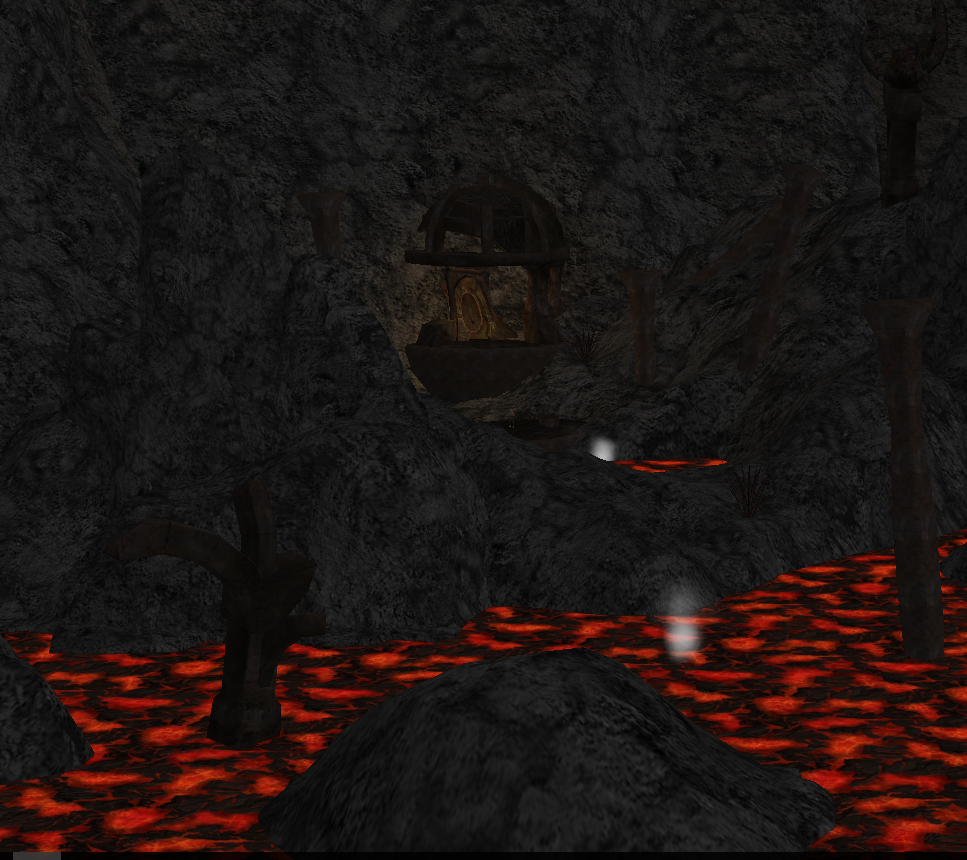 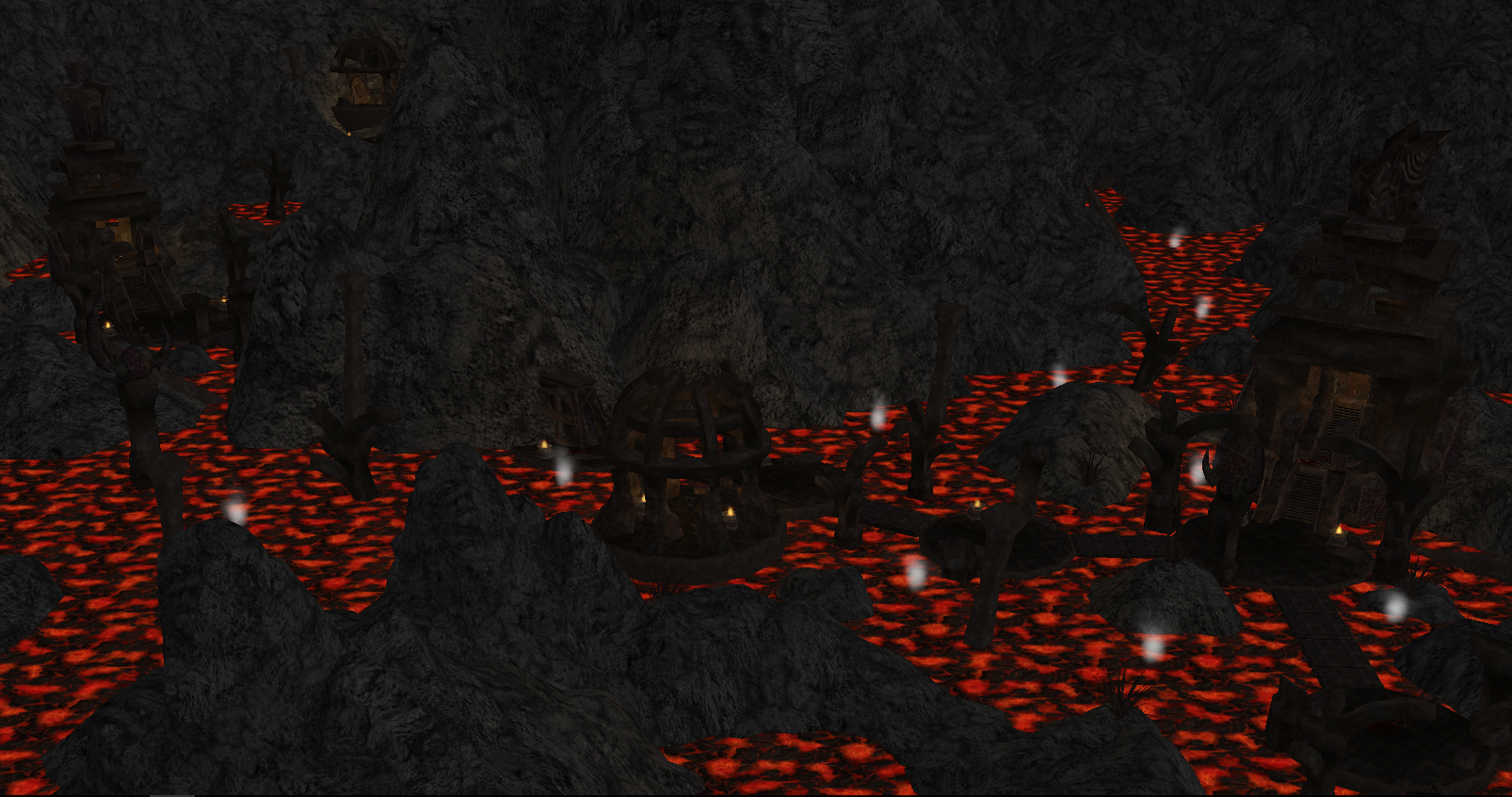 Revisit the Deadlands, now with a huge wasteland to explore 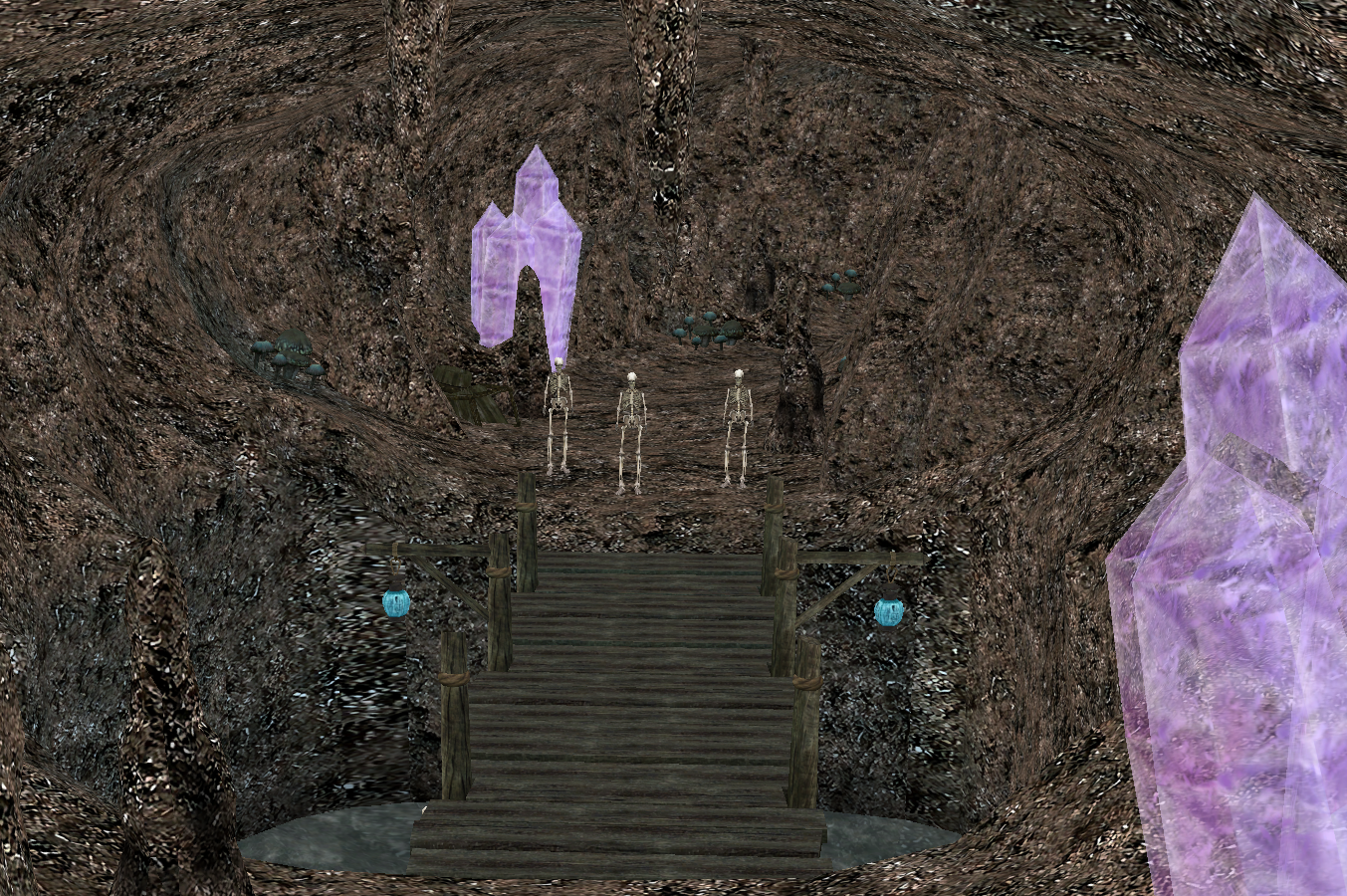 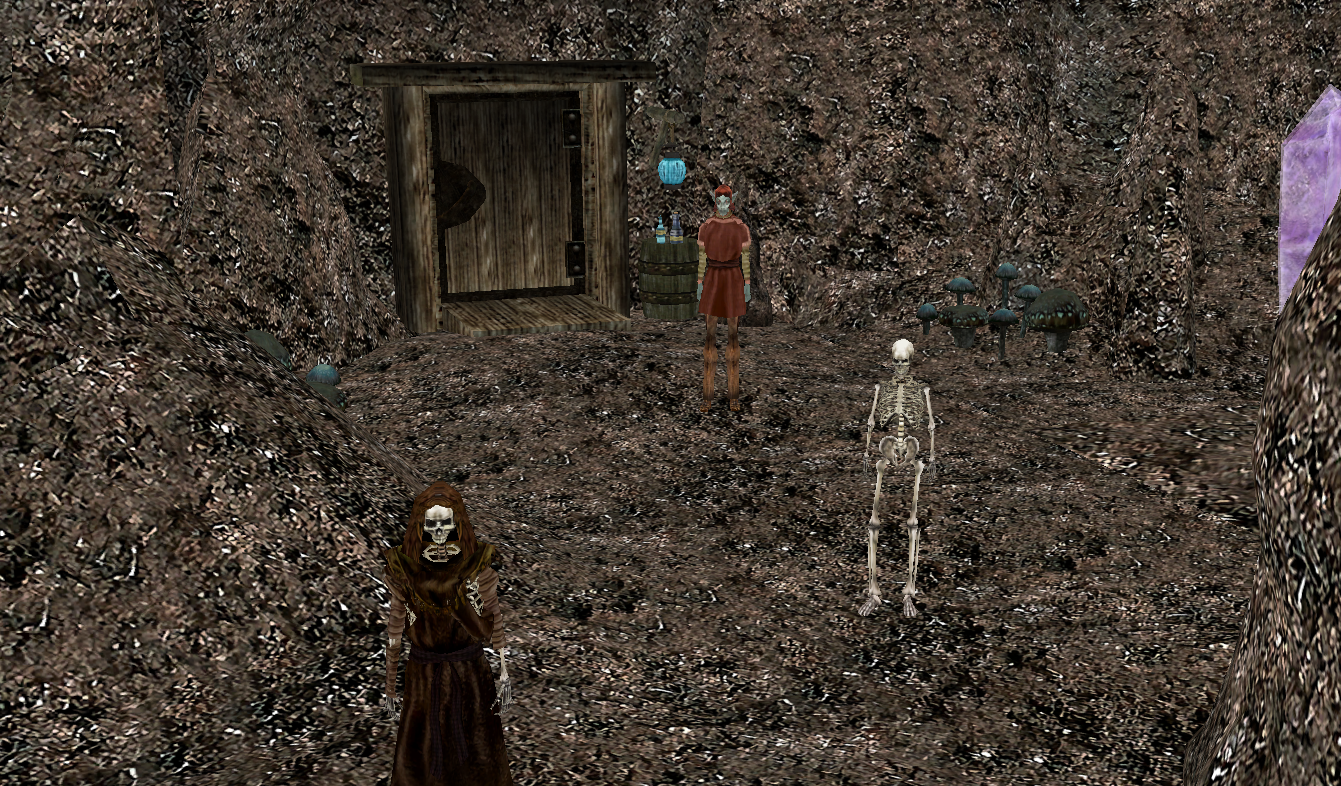 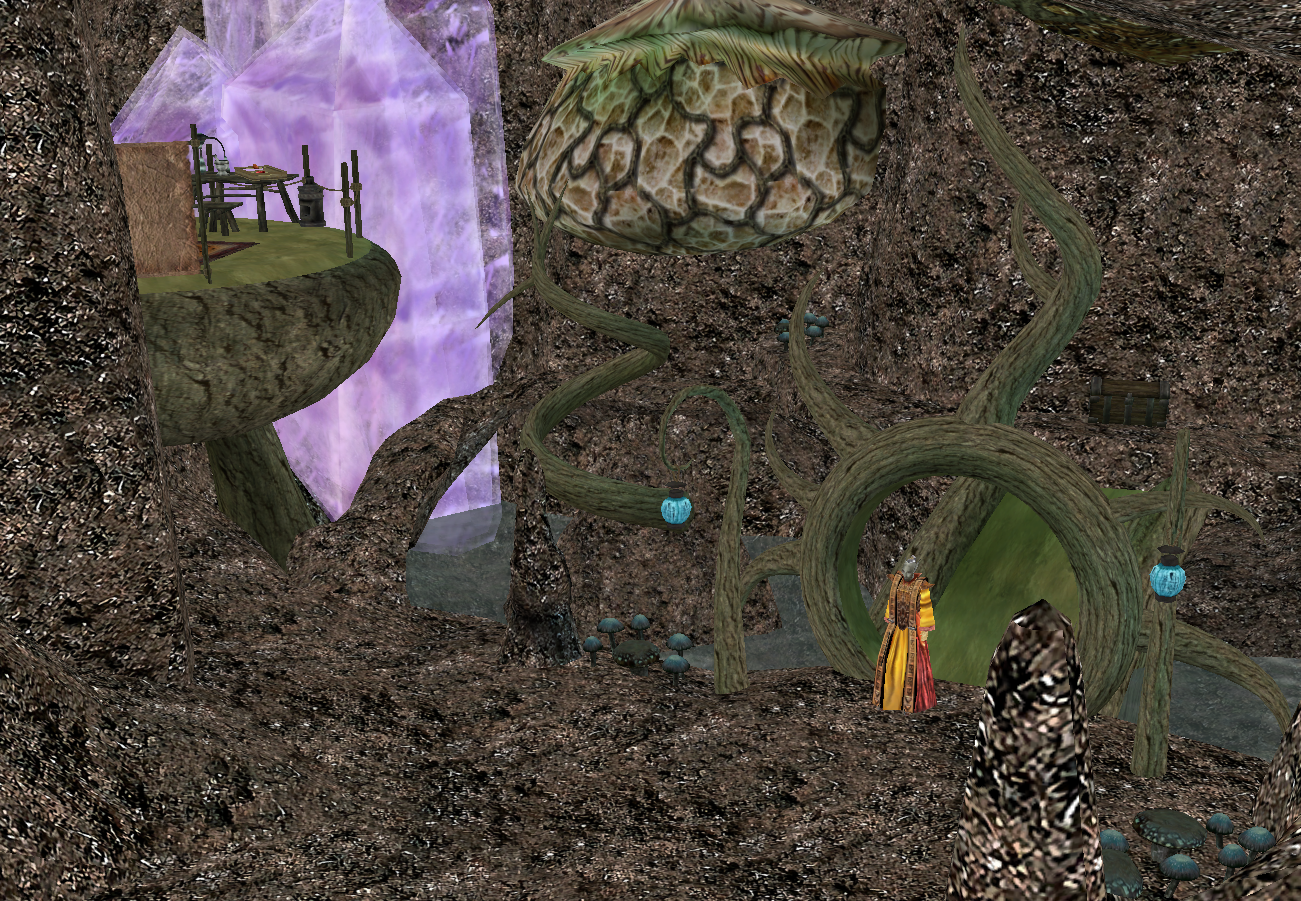 Delve into The Rift and aquire powerful new artifacts 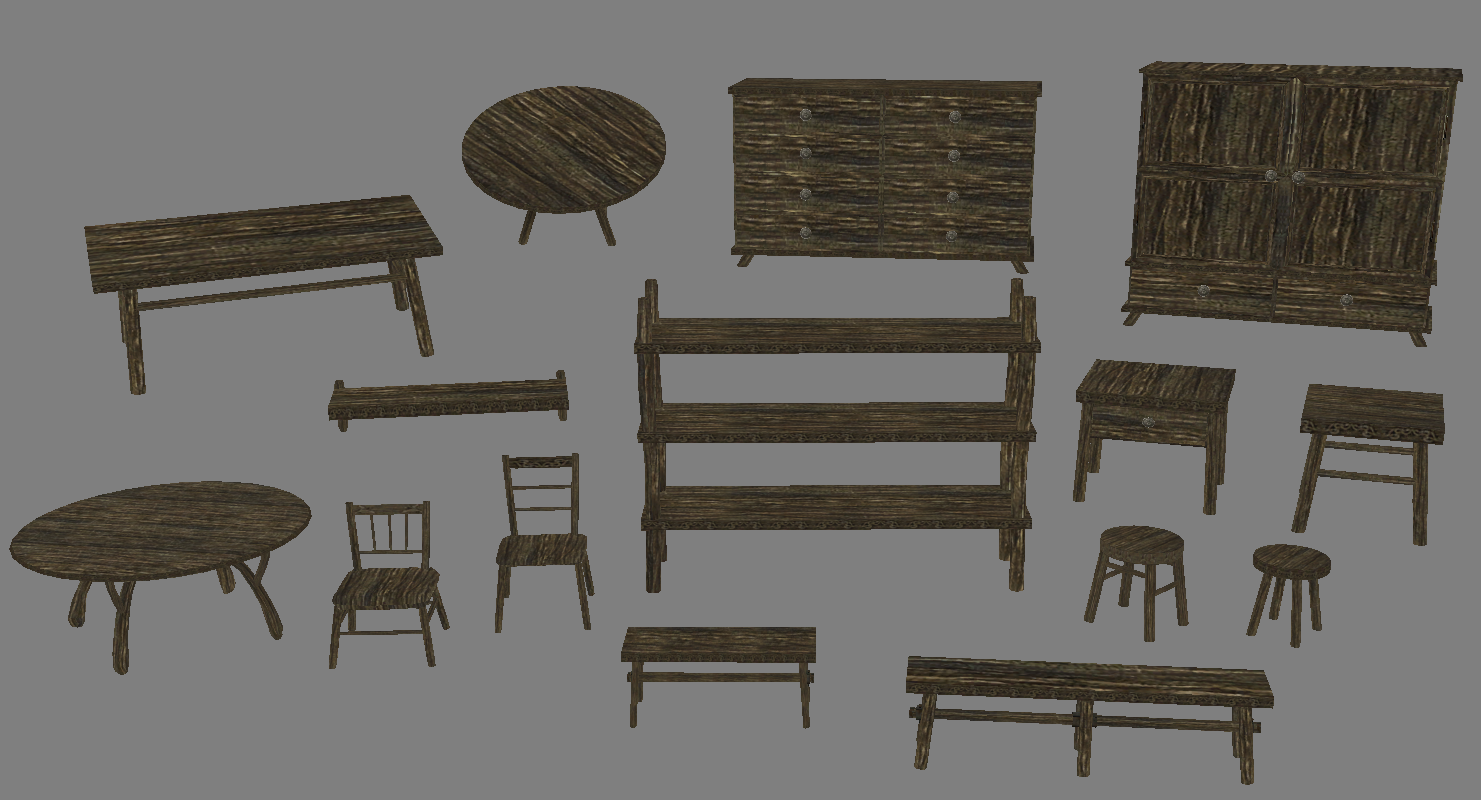 An entire set of furniture have been replaced with new models

Morrowind Rebirth Additions
* Added a ton of notes to dreamers containing wierd messages and ramblings. The notes have a low chance of dropping, but should provide a bit of flavour when found.

The Rift Overhaul
A complete overhaul of the old dungeon "The Rift" featuring a large cave system with a ton of loot including two unique artifacts.

Note: This area is still in development, and more ruins and areas will be added in future releases. Also note that pathfinding for creatures might be wonky right now. 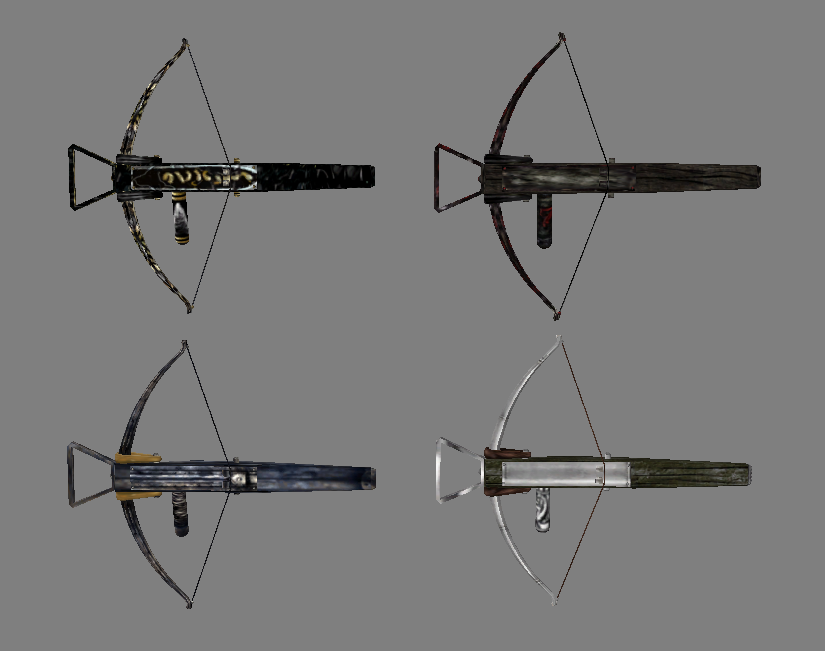 The Shadow
* Moonshadow
- Invisibility from 60 seconds to 30 seconds.
- Changed from power to spell.

The Steed
* Charioteer
- Fortify Speed from 25 to 20 points. 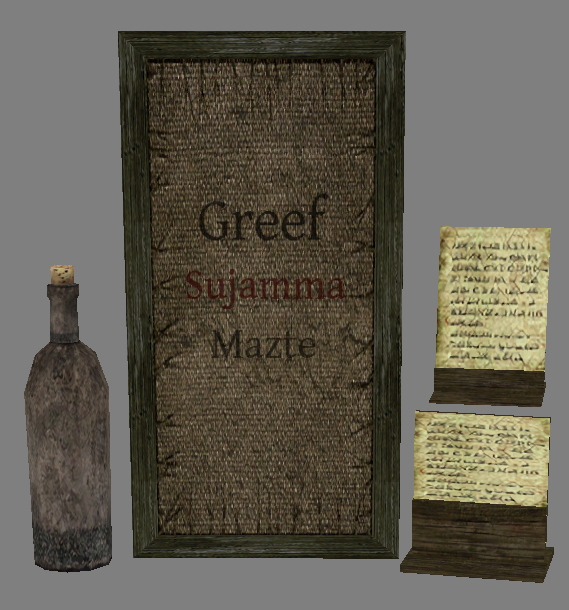 Old assets have been given new/more suitable textures

Graphics
* Included a ton of optimized meshes from the "Morrowind Optimization Patch"-project. This should fix some performance issues somewhat in busy areas such as Balmora.
* Bookart textures used in Blacksmithing Tools/Sword Components have been made transparent so that they don't look off when using texture replacers for books.
* New and improved meshes for furniture statics such as tables, chairs and stools.
* A ton of old assets have been improved with better/more suitable textures
* Removed horrible vertex shading from some cave-rocks.
* All crossbows have recieved an art pass.
* Steel Shields no longer have reflection.
* Water in Water Barrels is now animated.
* Coverted all icons from bmp/tga to dds.
* New model and icon for Absinthe.
* New icon for the Silver Saber.
* New icons for Dwemer Scrolls.
* Compressed a few textures. 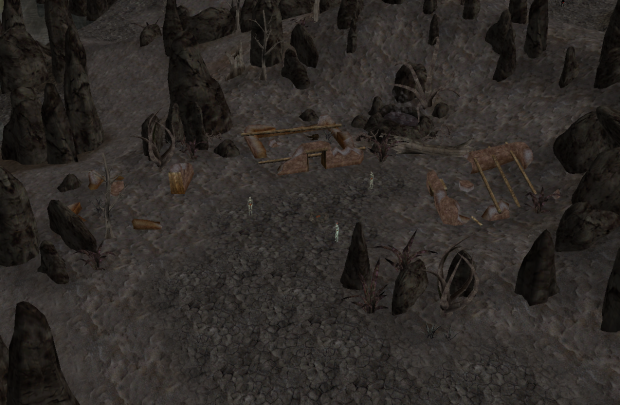 Misc
* Removed version numbers from the esp:s and esm:s for better compatibility with other mods
* To reduce the file-size the optional files are now separate from the main package.
* Removed meshes and textures that are no longer in use from the archive.
* Reduced the amount of folders in the archive.
* Updated the readme.

And new Artifacts waiting to be found..

Very well done, Sir trancemaster_1988. Excellent work. Surely the poor souls were in dire need of better gear and the variety is always a good thing. The general enhancement is also well appreciated. Lets hope that the tough dead warriors will prove more combat capable than the average peasant.

Thanks guys. Have fun!

Does this work with MWSE 2.0? The game was working fine with the Code Patch and MGE XE linked to in the installation instructions, but after upgrading to MWSE2 I get a load of errors, instability and some Code Patch features (like pressing ready weapon to take all) aren't working any more?

That's probably an issue between MWSE and the Code Patch. Morrowind Rebirth doesn't have any features requiring MWSE.